The new, six-part Doctor Who season, Flux is fast approaching, which will form a key part of Jodie Whittaker's farewell to the iconic BBC show. In anticipation of its debut, new information has been teased, including the name of the first episode and a great number of guest stars.

Premiering on October 31st, it seems appropriate that Flux's first chapter would be titled The Halloween Apocalypse. The five subsequent episodes will air weekly following Halloween.

As we learned last summer, this upcoming 13th season will be Whittaker's last as Doctor Who. Also stepping down is show runner Chris Chibnall, who is due to be replaced by the returning Russell T. Davis; there is still no word on who the next Doctor might be. Whoever takes up the mantle, they'll of course be joined by a trusty new companion: Dan Lewis, played by John Bishop. Jacob Anderson will also co-star this season, having signed on as a mysterious traveller named Vinder. 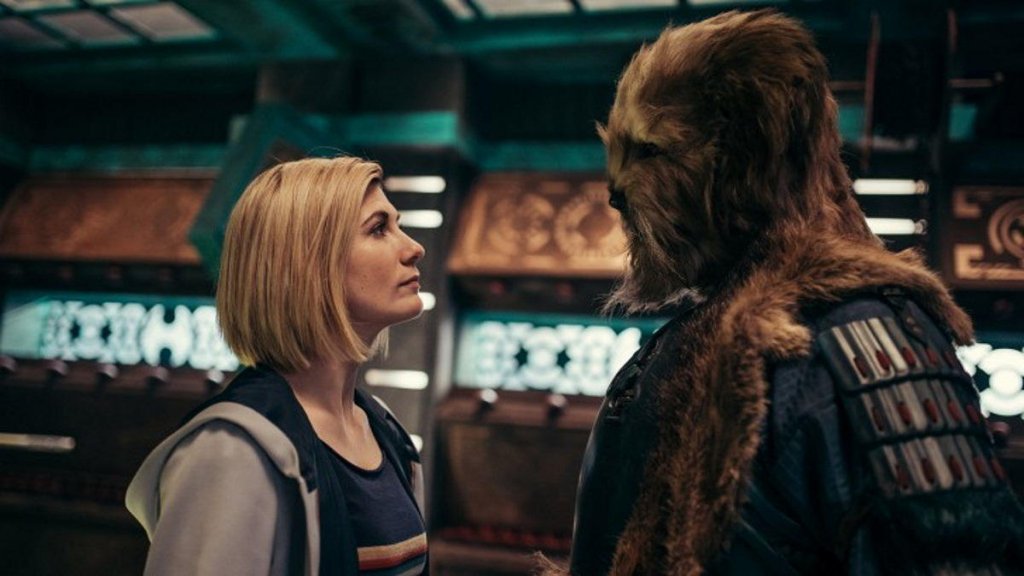 With just six episodes and the promised return of the Weeping Angels, the Sontarans, The Ravagers, the Ood and the Cybermen, as well as a bunch of new monsters and aliens – one of whom is named Karvanista – it sounds like it's going to be a busy time for the Doctor!

There are also three specials set for next year: one at the New Year, one in the Spring, and the last one – which will feature the Doctor's regeneration – will air next autumn as part of the planned celebrations marking the BBC's 100th birthday.

Check out the full trailer for Doctor Who: Flux below: