The first images from Zack Snyder’s Army of the Dead have been released. The film, described as a zombie heist movie is a Netflix original and will be heading to the streaming service later this year.

Synopsis: Following a zombie outbreak in Las Vegas, a group of mercenaries take the ultimate gamble, venturing into the quarantine zone to pull off the greatest heist ever attempted. 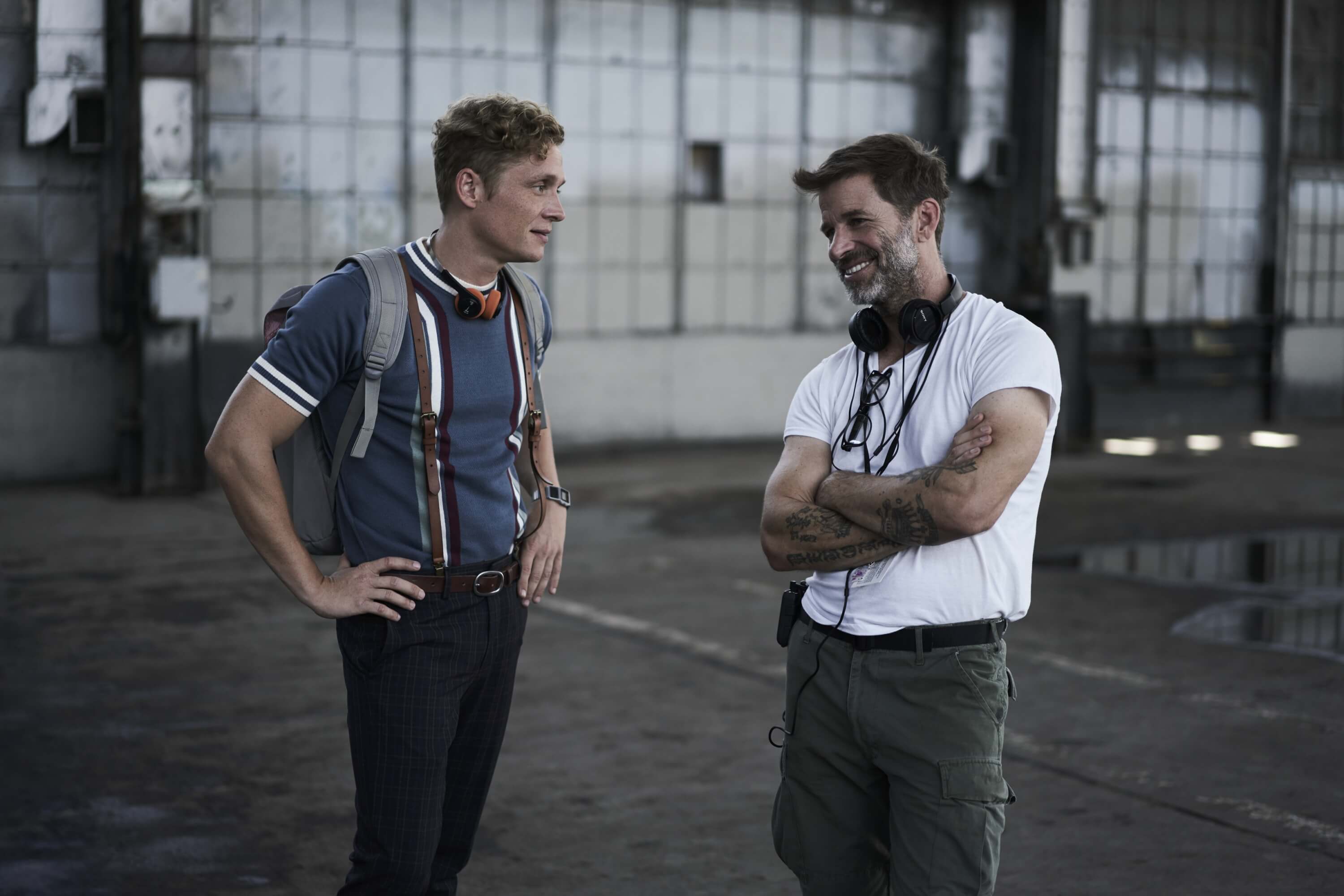 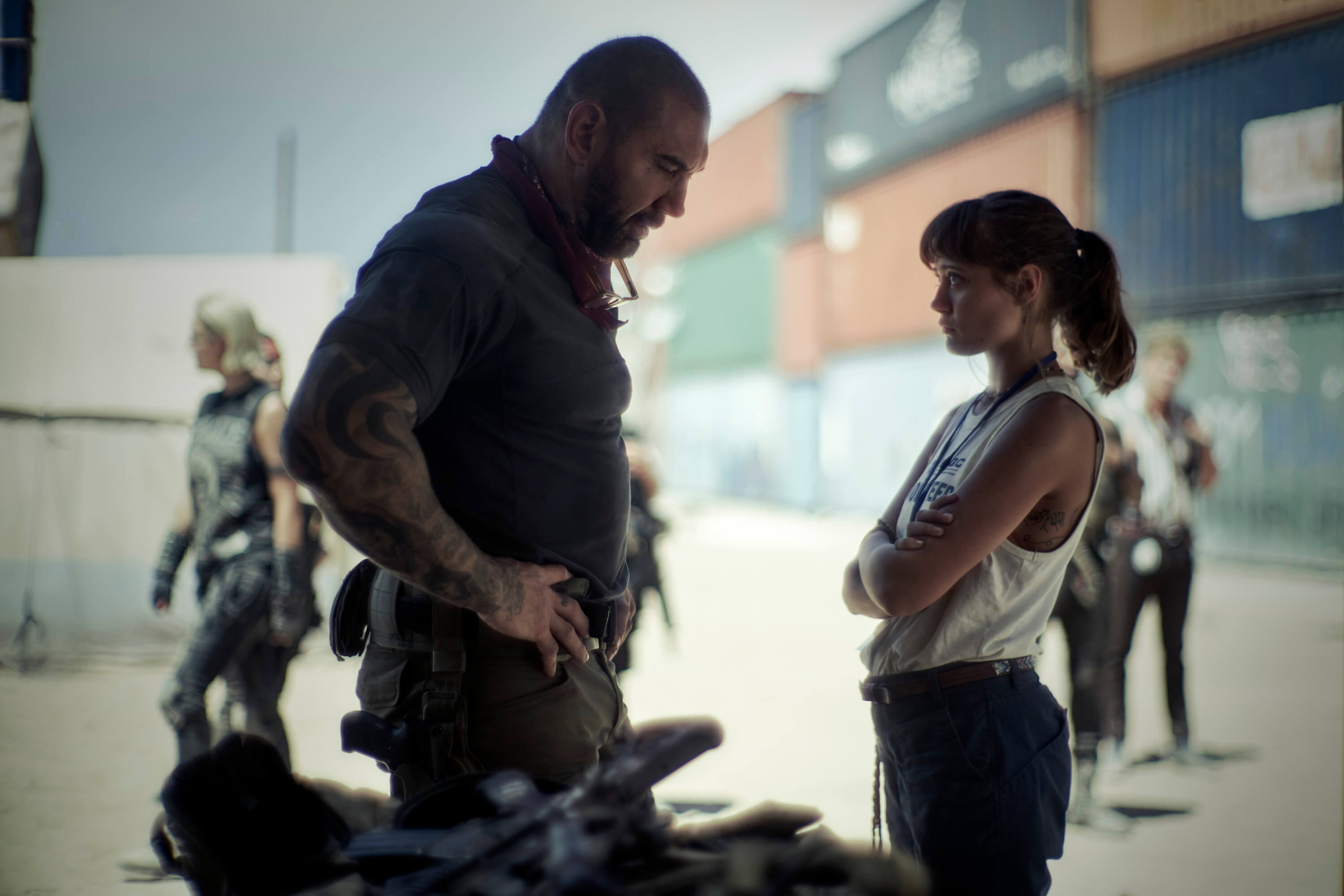 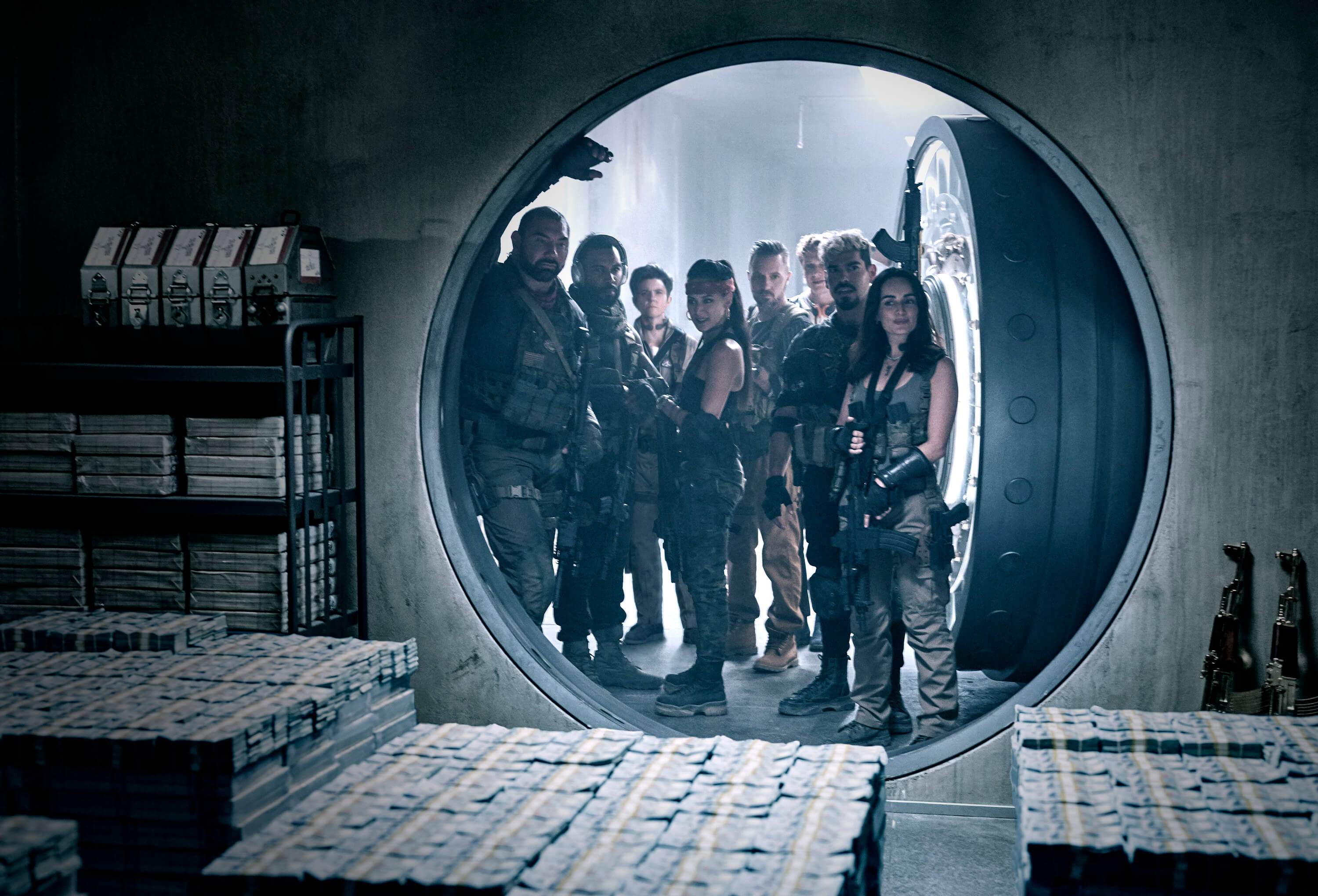 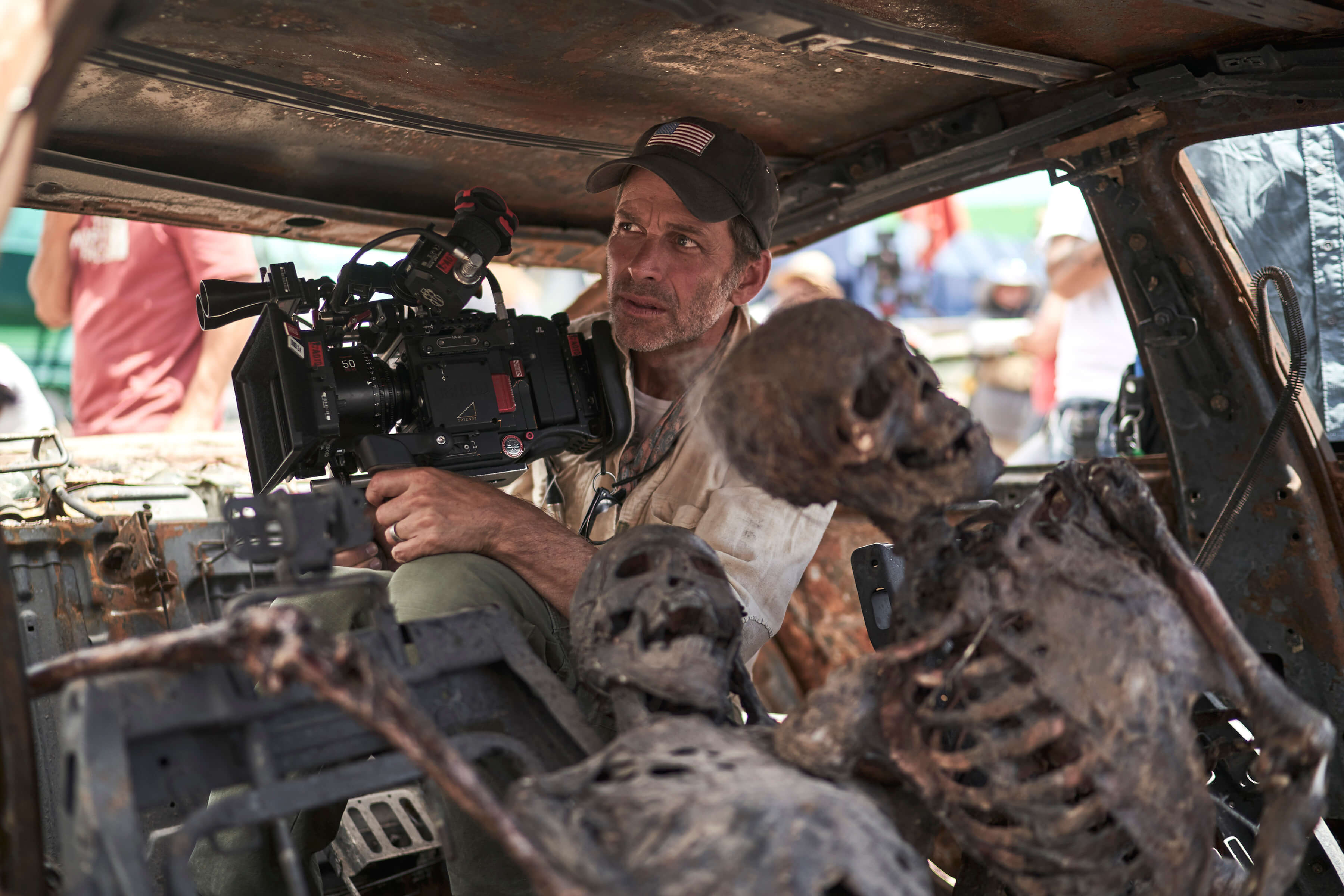