The popular video game is heading back to cinemas with 2021’s Mortal Kombat and we have the first look images for you. Directed by Simon McQuoid for New Line Cinema, the film stars Lewis Tan (Deadpool 2), Jessica McNamee (The Meg), Josh Lawson (Bombshell), and is produced by James Wan, Todd Garner, E. Bennett Walsh, and McQuoid. The film will be released worldwide by Warner Bros Entertainment and is based on Oren Uzeil’s Mortal Kombat: Rebirth and with a screenplay by Greg Russo and Dave Callaham.

The synopsis is as follows:

MMA fighter Cole Young, accustomed to taking a beating for money, is unaware of his heritage—or why Outworld's Emperor Shang Tsung has sent his best warrior, Sub-Zero, an otherworldly Cryomancer, to hunt Cole down.  Fearing for his family's safety, Cole goes in search of Sonya Blade at the direction of Jax, a Special Forces Major who bears the same strange dragon marking Cole was born with.  Soon, he finds himself at the temple of Lord Raiden, an Elder God and the protector of Earthrealm, who grants sanctuary to those who bear the mark.  Here, Cole trains with experienced warriors Liu Kang, Kung Lao and rogue mercenary Kano, as he prepares to stand with Earth’s greatest champions against the enemies of Outworld in a high stakes battle for the universe.  But will Cole be pushed hard enough to unlock his arcana—the immense power from within his soul—in time to save not only his family, but to stop Outworld once and for all? 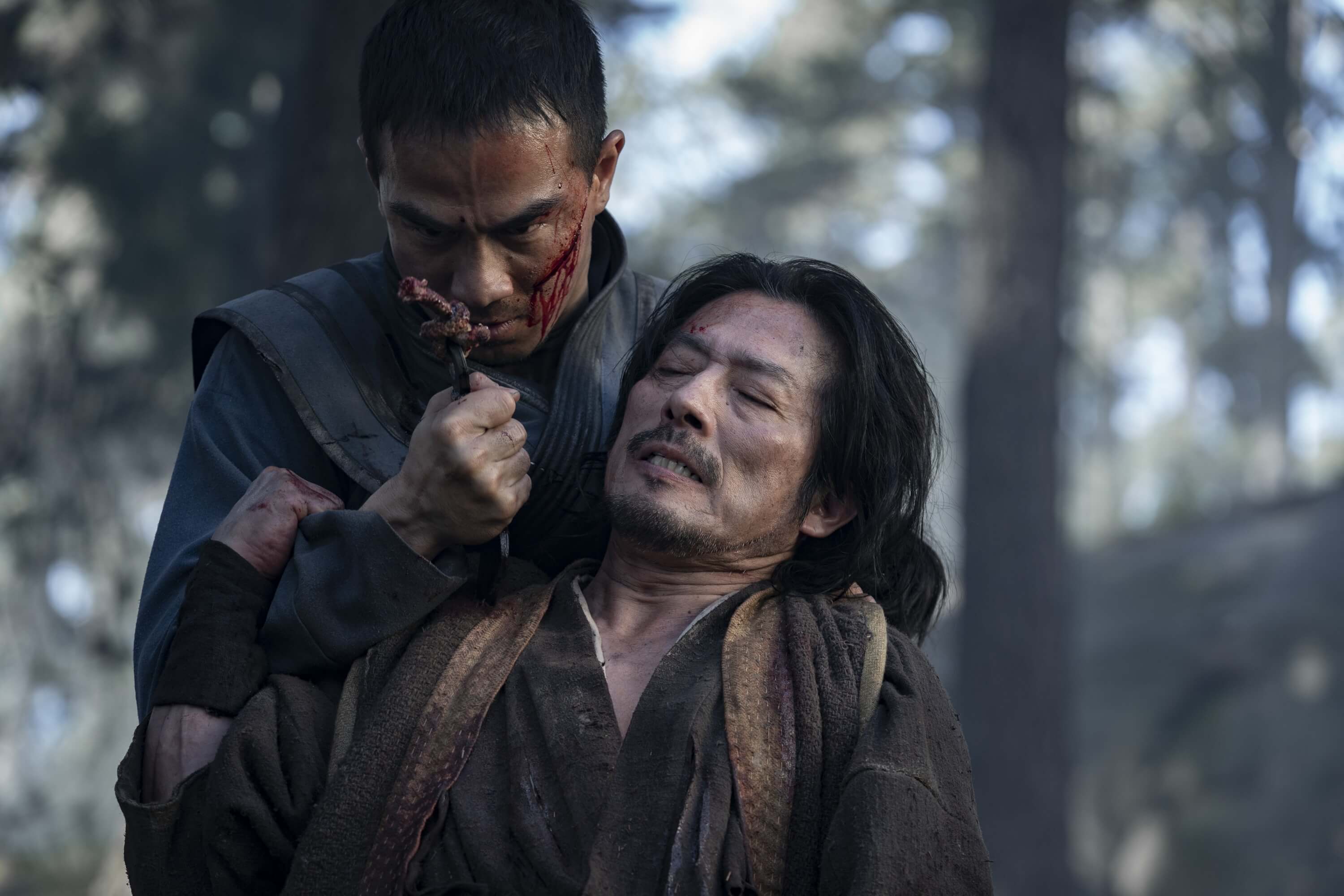 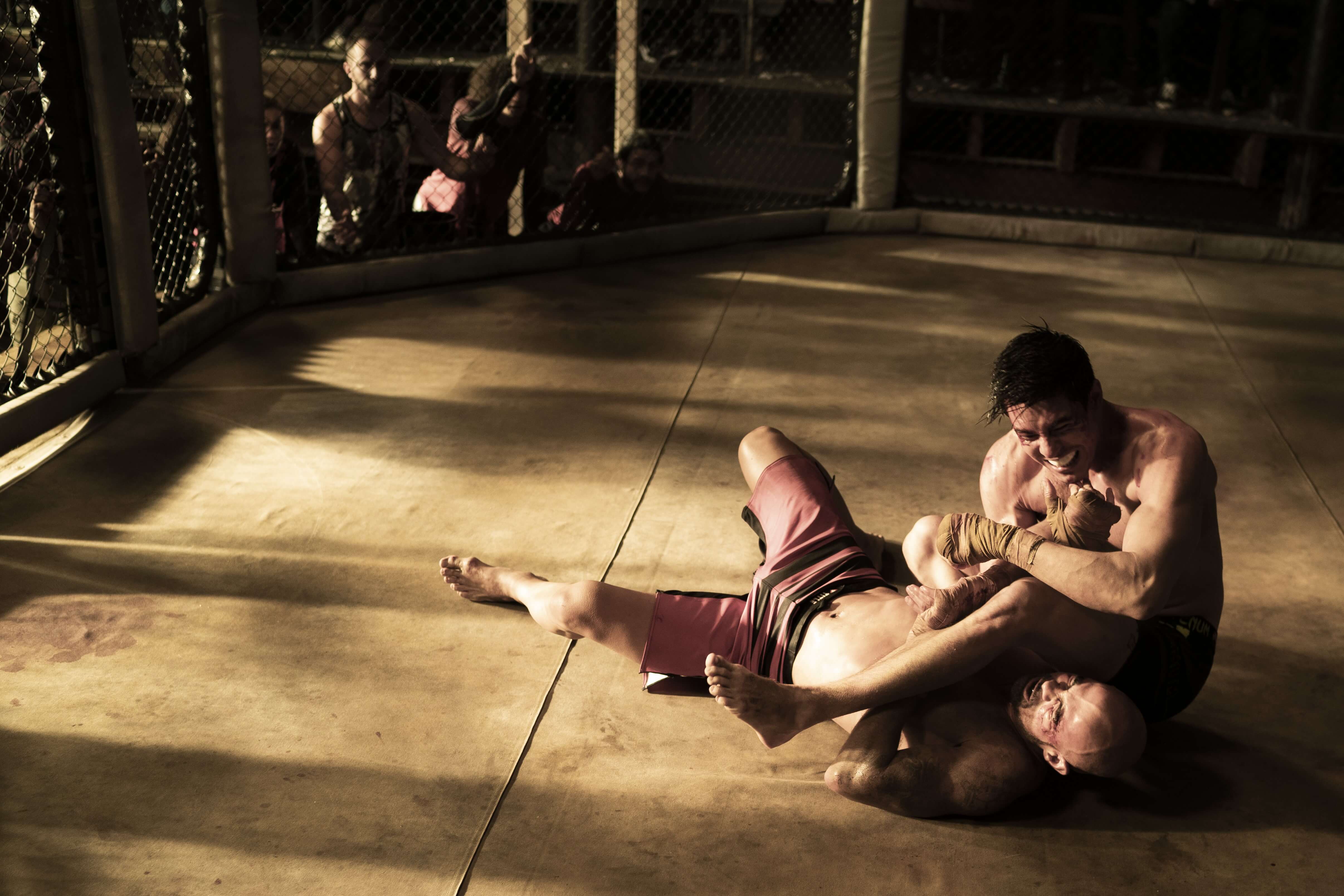 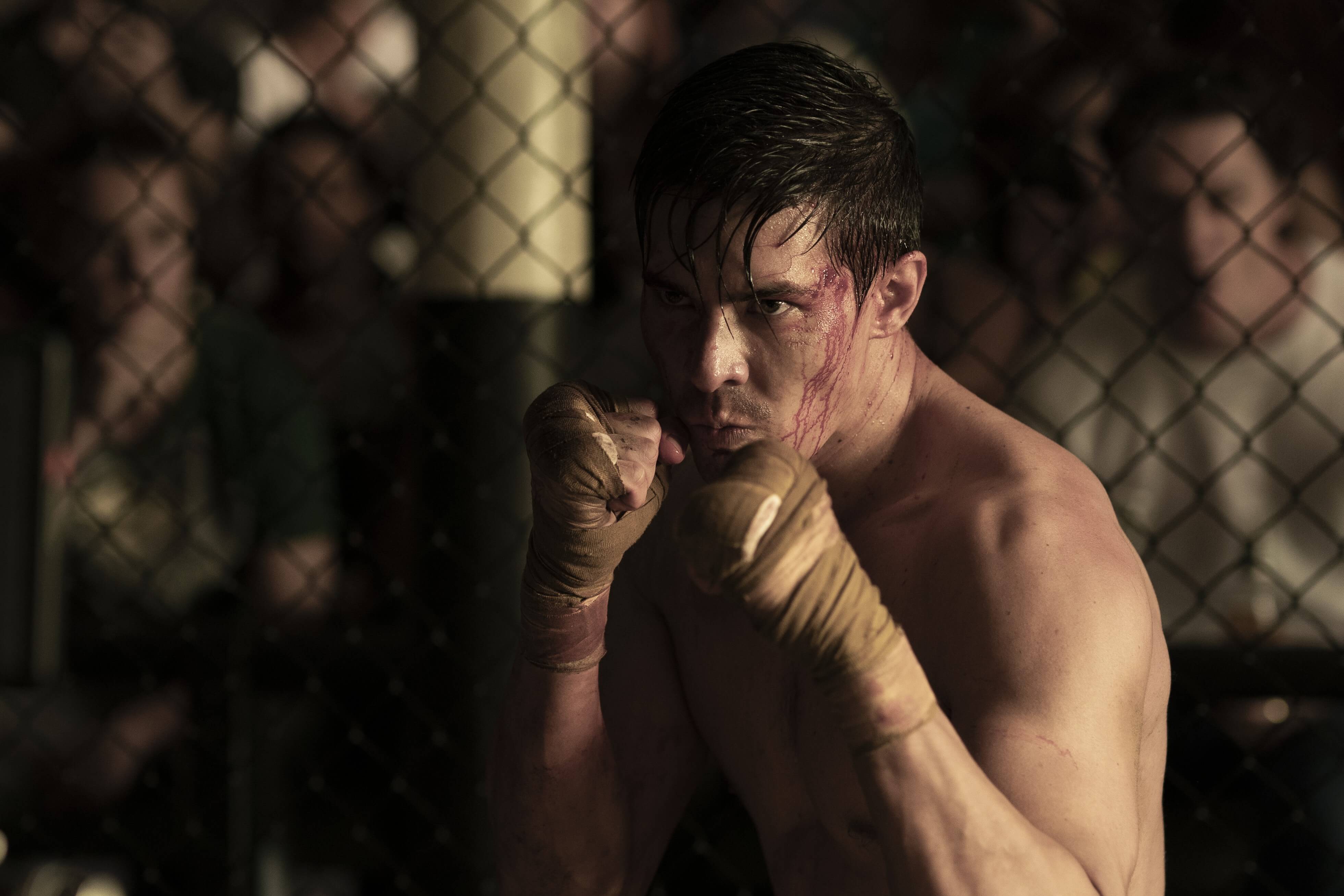 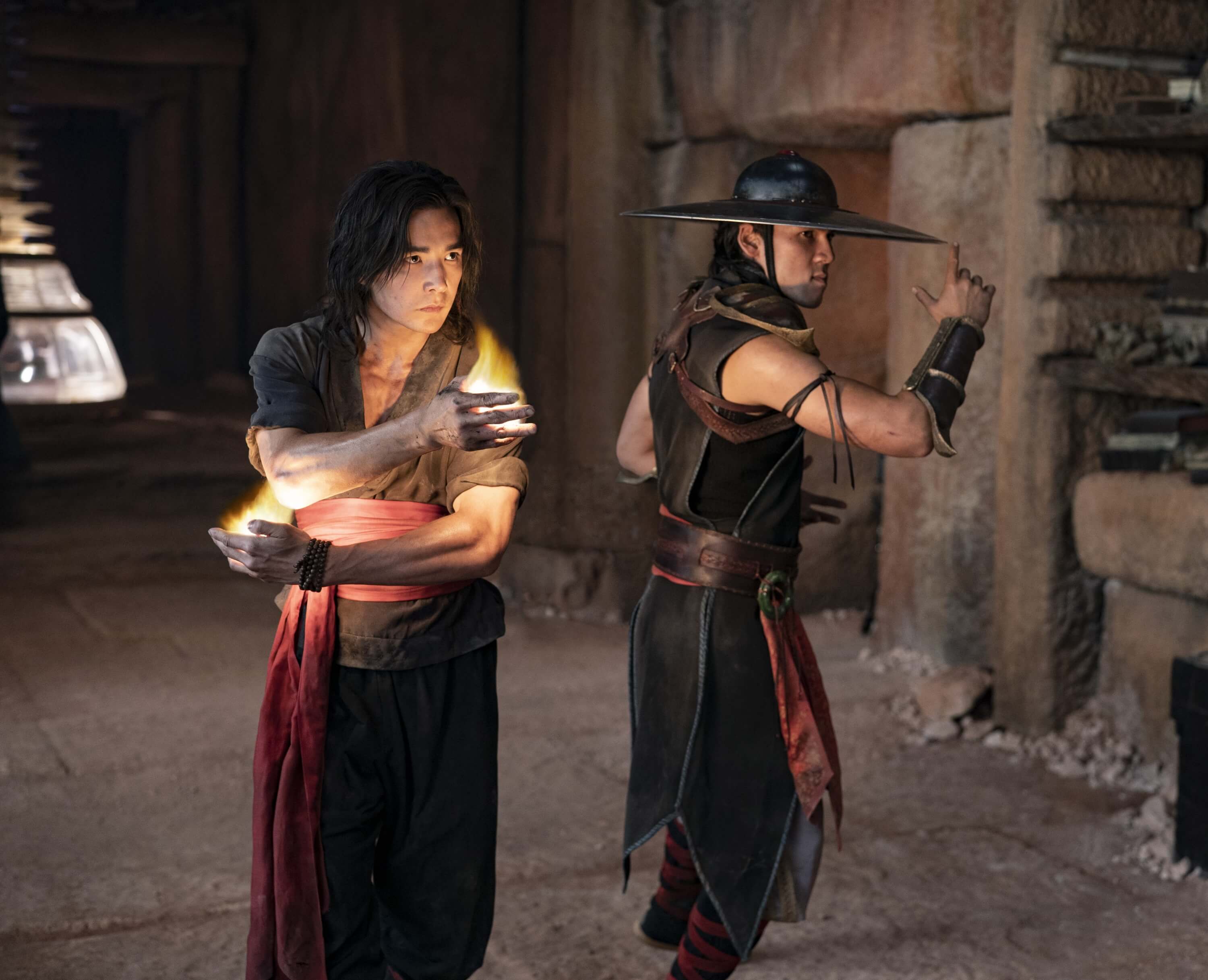 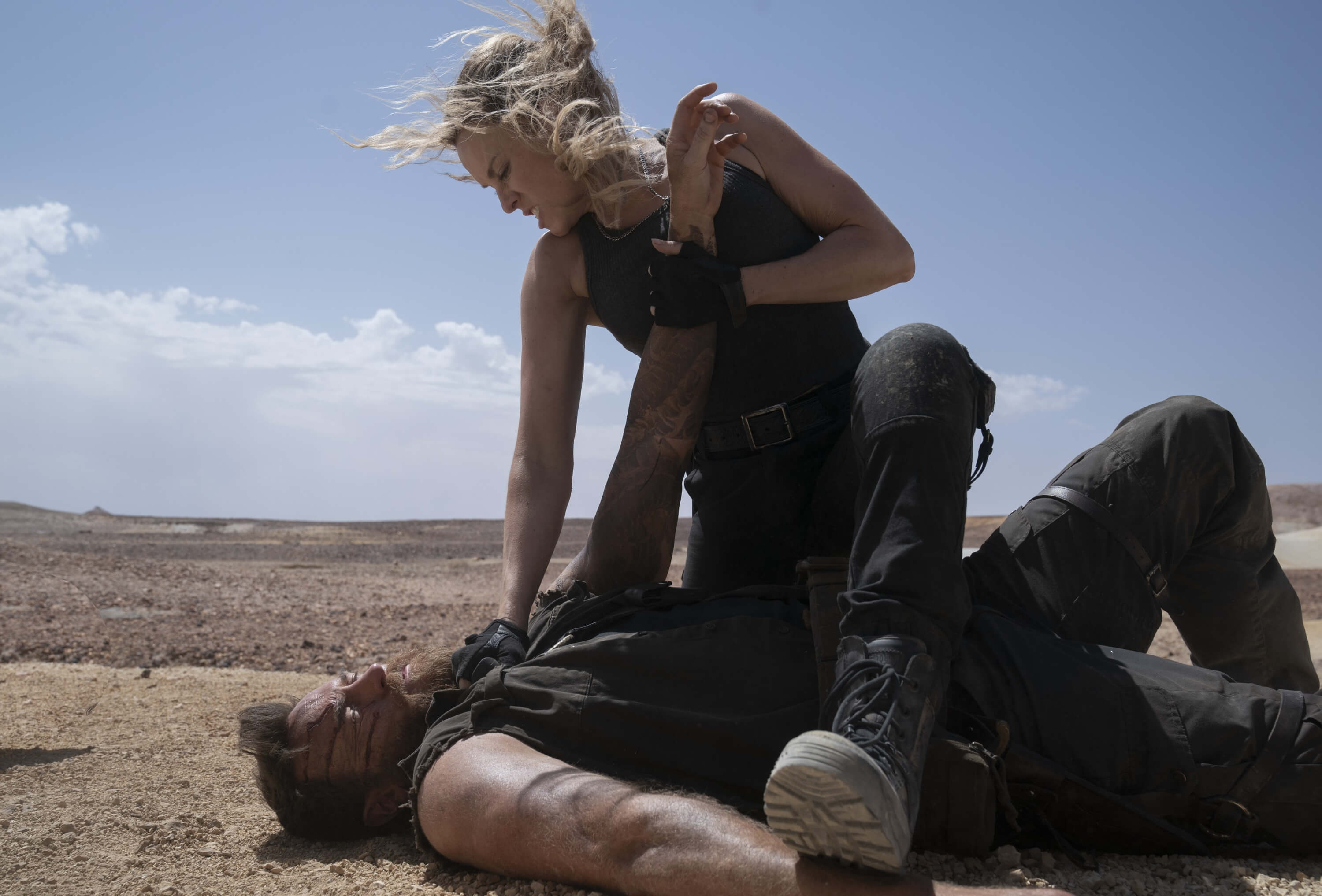