A film we’re currently looking forward to is Midnight Peepshow, which is a portmanteau horror film that is currently in production. The movie’s concept finds a set of Soho-based characters going on a dark psycho-sexual odyssey.

The directors involved are Jake West (DogHouse), Andy Edwards (Ibiza Undead), Airell Anthony Hayles (They're Outside), and Ludovica Musumeci (I Am). They are teaming up to dive deep into the dark side of fantasy.

Director Jake West, who helms the segment The Black Rabbit says of the project, “It's really exciting to explore things we can't talk about around the dinner table. With Midnight Peepshow, our aim is to restore a true sense of horror to the genre, by pushing the boundaries a little further than usual...” Co-producer Airell Anthony Hayles says, “It was a really fun concept to explore, that of a phantom peepshow that exists to confront people with the nightmare side of their darkest desires.”

Among the fantastic cast being assembled for the project is Chiara De Ana (The Duke of Burgundy). The film is currently in production and is set for release in 2022.

Updates can be obtained from Golden Gate After Dark Films and The Haunted Cinema. 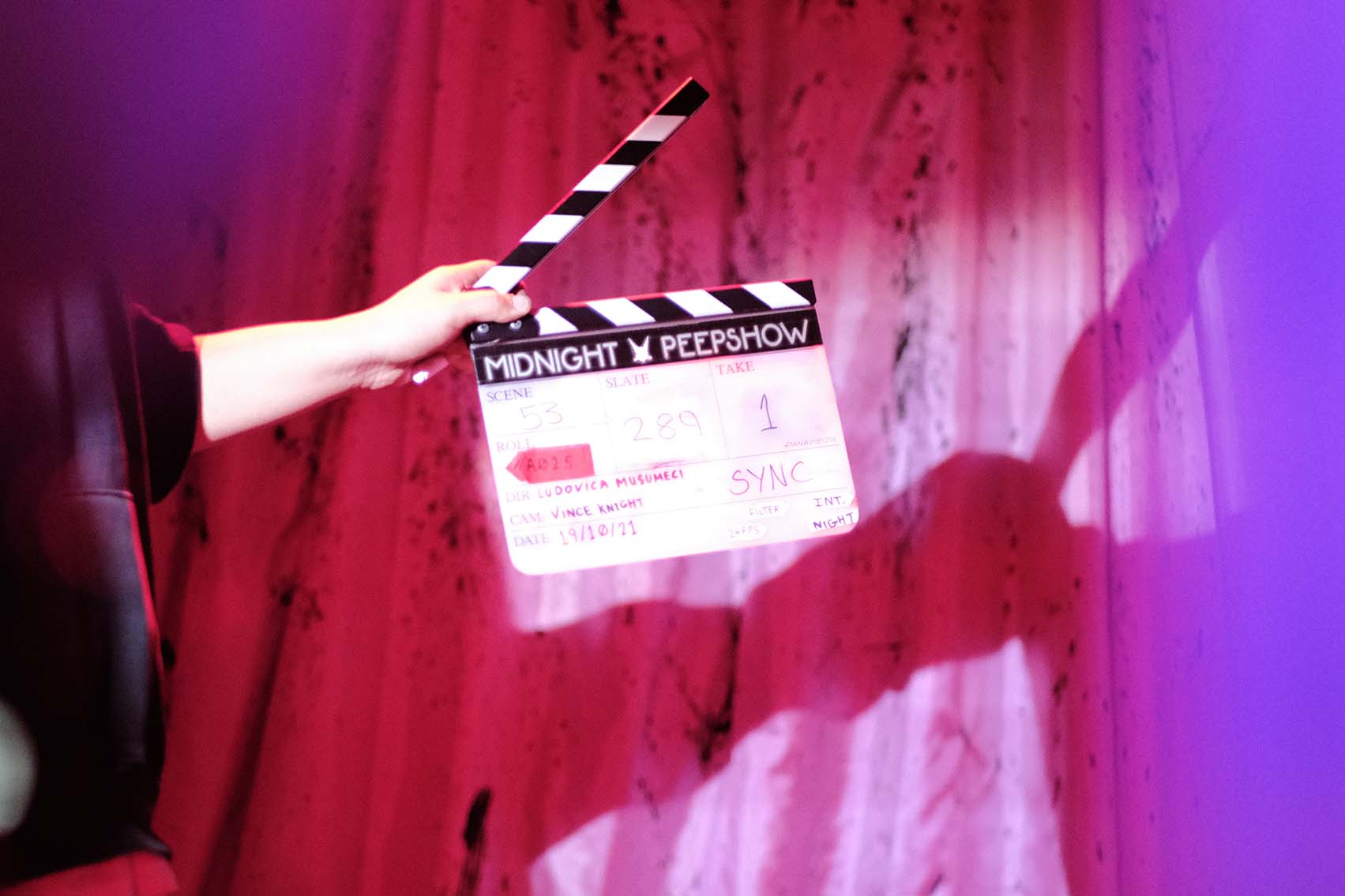 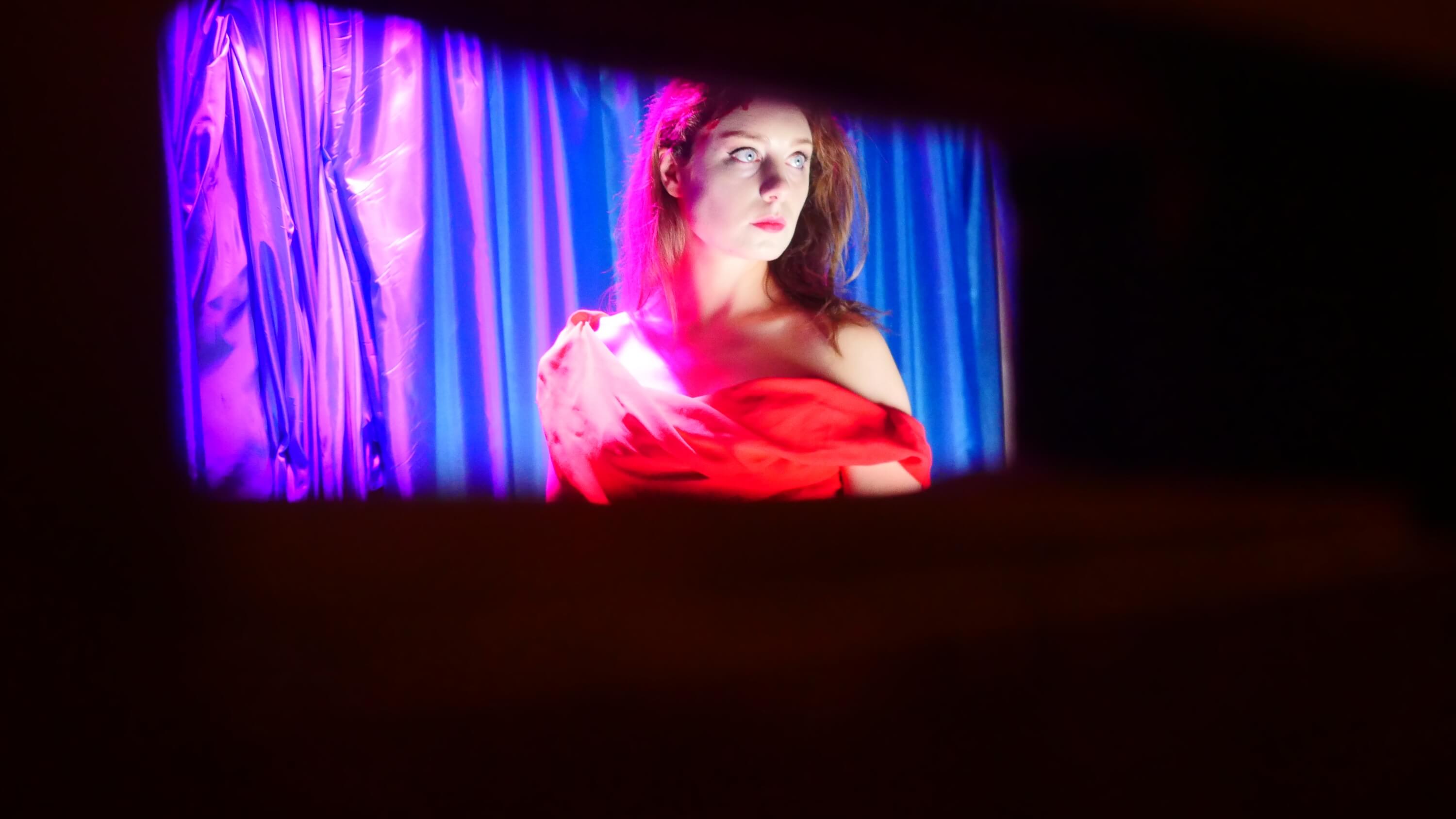 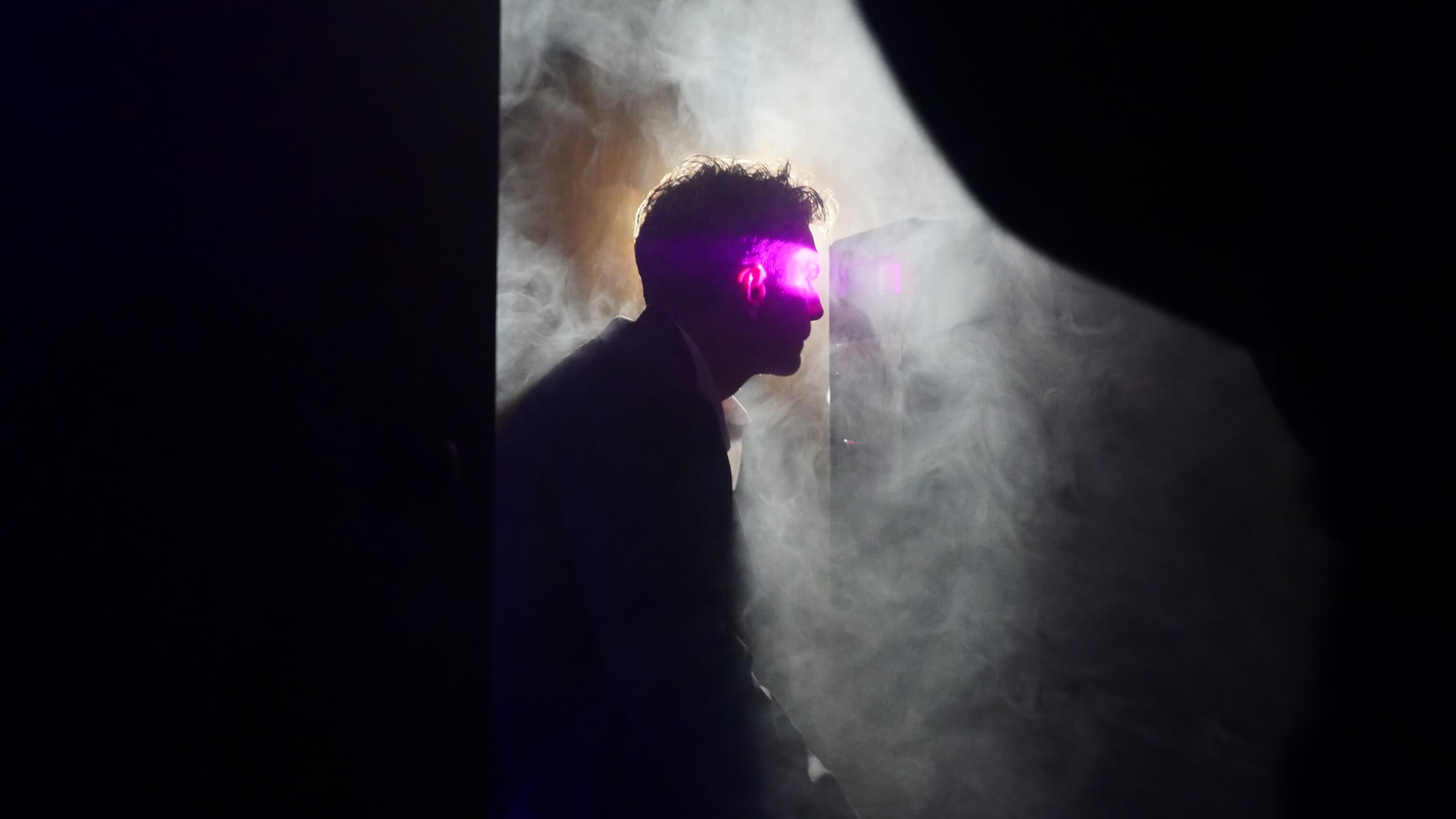 The upcoming thriller comes from Lionsgate.