It’s back and in-person; this year’s Arrow Video FrightFest will take place at Cineworld Leicester Square in London from Thursday, August 26th to Monday, August 30th and the first wave of films has been announced ahead of tickets going on sale.

Opening the festival is the European premiere of Neill Blomkamp’s Demonic, filmed during lockdown in British Columbia, and promises “a unique voyage into a world terrifyingly similar to our own as he expertly juggles a thought-provoking crossover between forward-thinking science fiction and hi-tech horror”. The closing night film is an equally thoughtful piece, as Rob Jabbaz’s The Sadness gets its UK premiere at the UK’s most prestigious horror festival. “After a year of combating a pandemic with relatively benign symptoms, a frustrated nation finally lets its guard down. This is when the virus spontaneously mutates, giving rise to a mind-altering plague. The age of civility and order is no more. There is only ‘The Sadness’”. 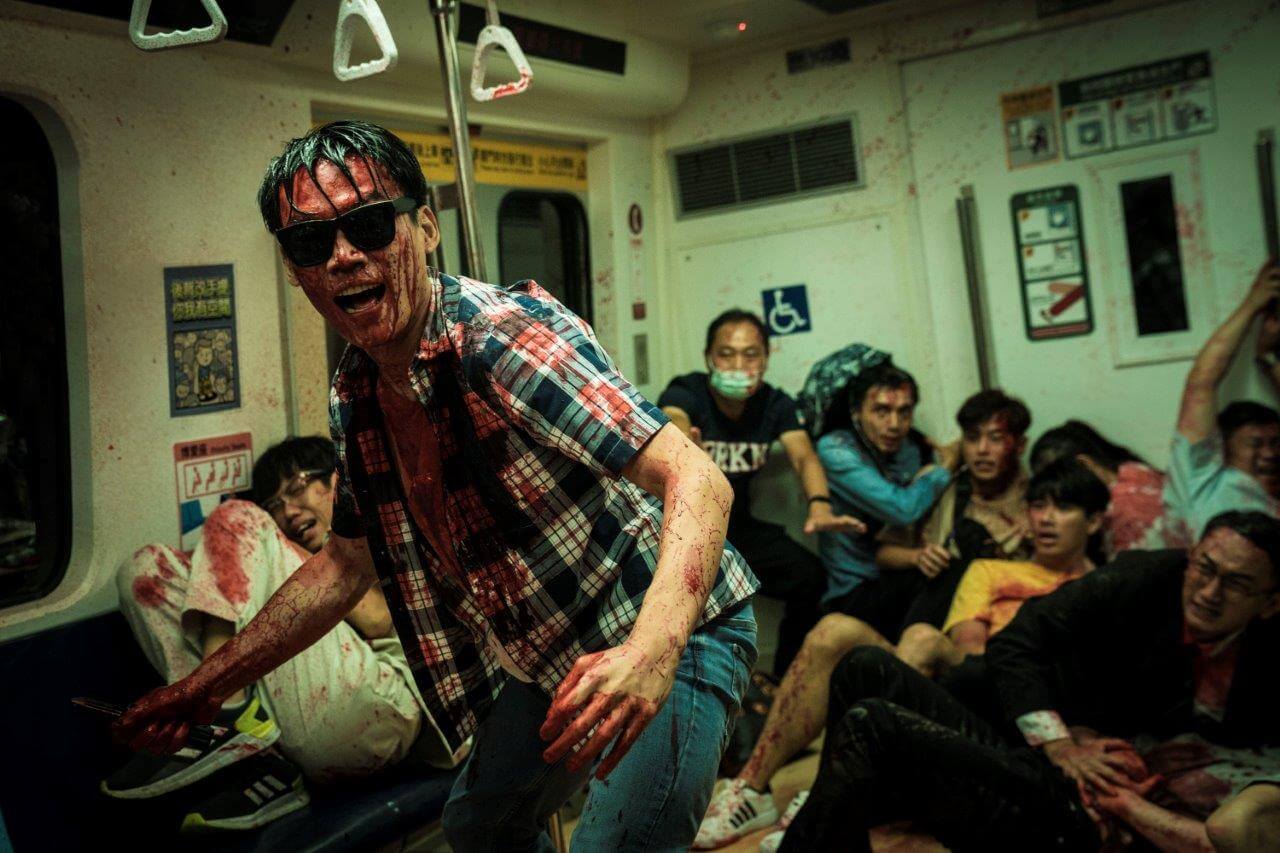 Other high profile films announced include Sion Sono’s Prisoners of the Ghostland, starring Nicolas Cage, and Elijah Wood as an FBI profiler interviewing Ted Bundy in the European premiere of No Man of God.

The Show, directed by Mitch Jenkins and written by Alan Moore, gets its UK premiere, and there are world premieres of The Kindred, directed by Jamie Patterson and starring Samantha Bond, James Cosmo, and Steve Oram, Crabs!, written and directed by Pierce Berolzheimer, Samuel Gonzalez Jr. and Bridget Smith’s The Retaliators, which features a hard-rocking list of cameos amongst the gore - including Mötley Crüe’s schlong-swinging drummer Tommy Lee as a club DJ - and Dominic Brunt’s welcome return to FrightFest with Evie, his take on the Selkie myth that’s co-written and directed with Jamie Lundy.

More UK premieres include the first film to be created from the FrightFest ‘New Blood’ initiative, Broadcast Signal Intrusion, directed by Jacob Gentry. James Ashcroft’s thriller Coming Home in the Dark, time travel of sorts plays a part of Junta Yamaguchi’s Beyond the Infinite Two Minutes, while Kazakhstan makes its presence felt at FrightFest with Yernar Nurgaliyev’s Sweetie, You Won’t Believe It.

Three fantastic shorts will be screened as part of the main Arrow Video FrightFest line-up, namely Mask of the Evil Apparition, from The Crow director Alex Proyas and set in his Dark City universe, which gets its world premiere, the musical Stuffed from Theo Rhys, and the world premiere of Scott Derrickson’s take on the home invasion, Shadowprowler. 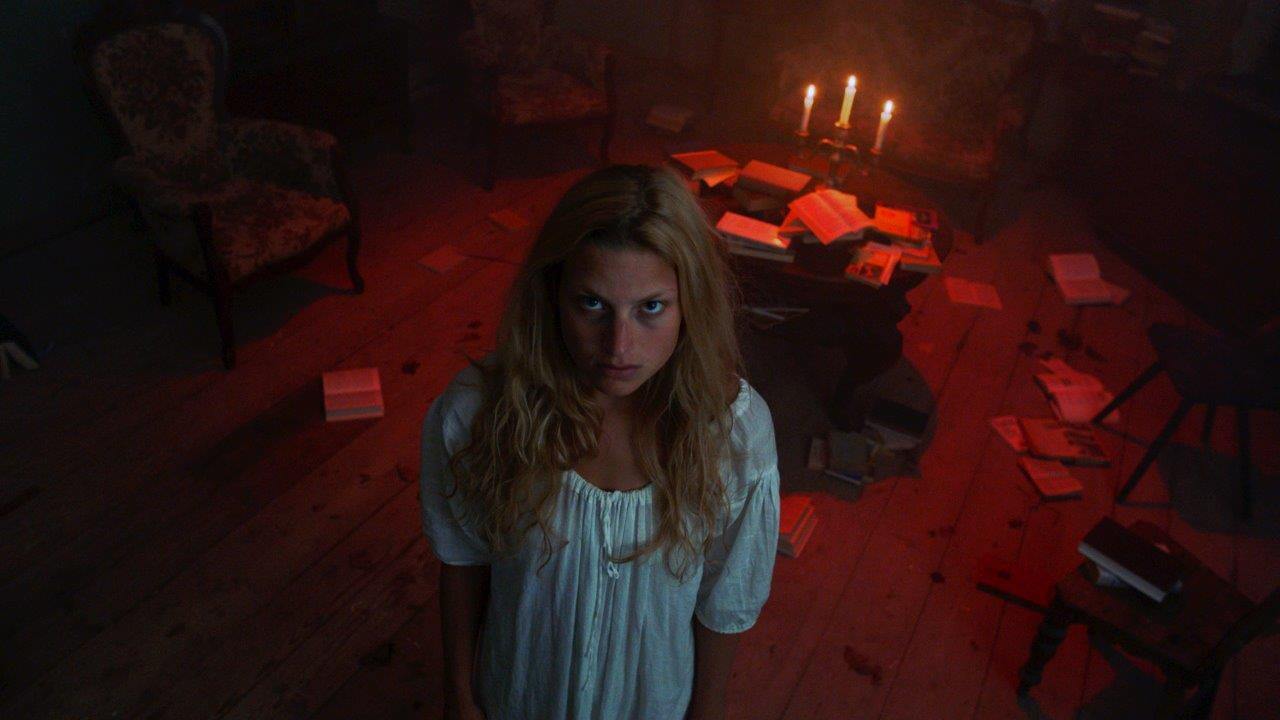 Dawn Breaks Behind the Eyes

Alan Jones, the festival co-director said: “Like every other film festival this past year, the Arrow Video FrightFest has had to adapt to the difficult circumstances caused by the Covid-19 pandemic. Our last three events may have taken place entirely online but you can’t keep a commended vanguard of international genre cinema down for too long and Team FrightFest has been working tirelessly to make sure our banner 22nd event will tick every box you’ve been desperately missing. Let’s face it, for the past year it has felt like we’ve been extras in the longest, flattest and most boring sci-fi movie ever, but now we are free at last to meet up with our Arrow Video FrightFest friends and acquaintances again for a much needed and well deserved in person horror fantasy binge.”

More of the line-up - including the Discovery and First Blood strands, as well as the Short Film Showcases and guest list - will be announced in coming weeks, as well as the all-important ticket details. There will also be a digital event this year, taking place between September 1st and 5th, for those who miss out on tickets or may not be ready to face in-person screenings. Watch this space or head over to the FrightFest website for more info!

The spirit of J.R.R. Tolkien comes to the Bradford Literature ...