We’ve teamed up with Signature Entertainment to give three lucky readers a chance to win the 2021 film WRONG TURN on Blu-ray. Just read on and enter below! 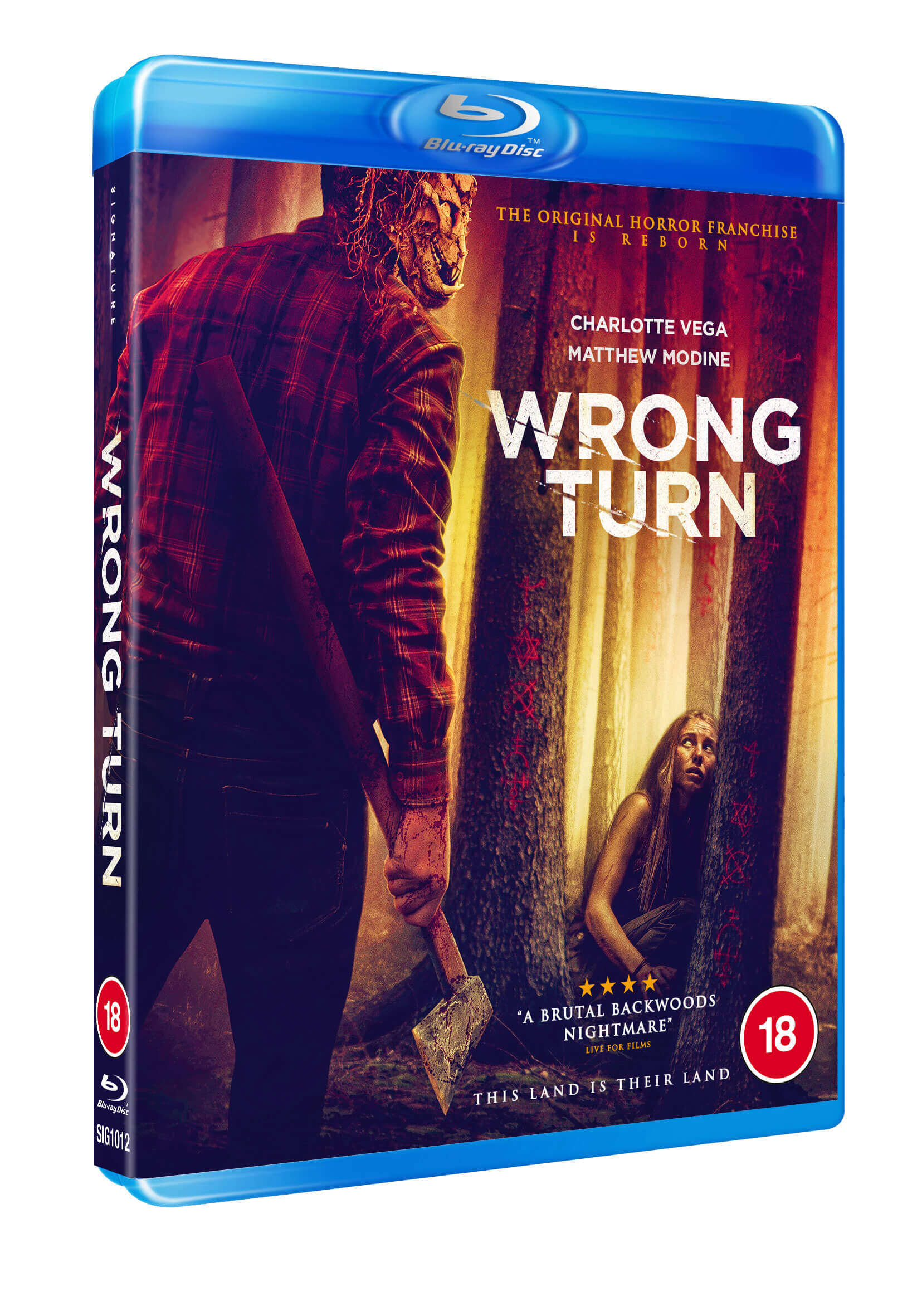 A chaotic fight for survival befalls a group of friends on the Appalachian Trail in this iconic franchise reboot from the original creator Alan B. McElroy. When a dream trip turns into a nightmare, one group of friends finds themselves at the mercy of an urban legend - The Foundation. As a freak accident drives the group deeper into the mountains, they find themselves succumbing one by one to hunting traps large enough to take out anyone that dares venture off the beaten path.

The group soon realises they are not alone and what happens next escalates into a gruesome game of survival, as those who called the mountain home respond to this outside threat with their own swift and brutal justice. Starring Matthew Modine (Stranger Things) and rising star Emma Dumont (The Gifted). Directed by award-winning director Mike P. Nelson (The Domestics) and written by Alan B. McElroy (Halloween 4: The Return of Michael Myers). Wrong Turn is produced by Robert Kulzer (Resident Evil: Extinction)

Monsters Among Us: Making Wrong Turn