We’ve teamed up with Kaleidoscope Home Entertainment to give three readers a chance to win classic Jean-Claude Van Damme film Wake of Death. Just read on, watch the exclusive clip from the film, and enter below! 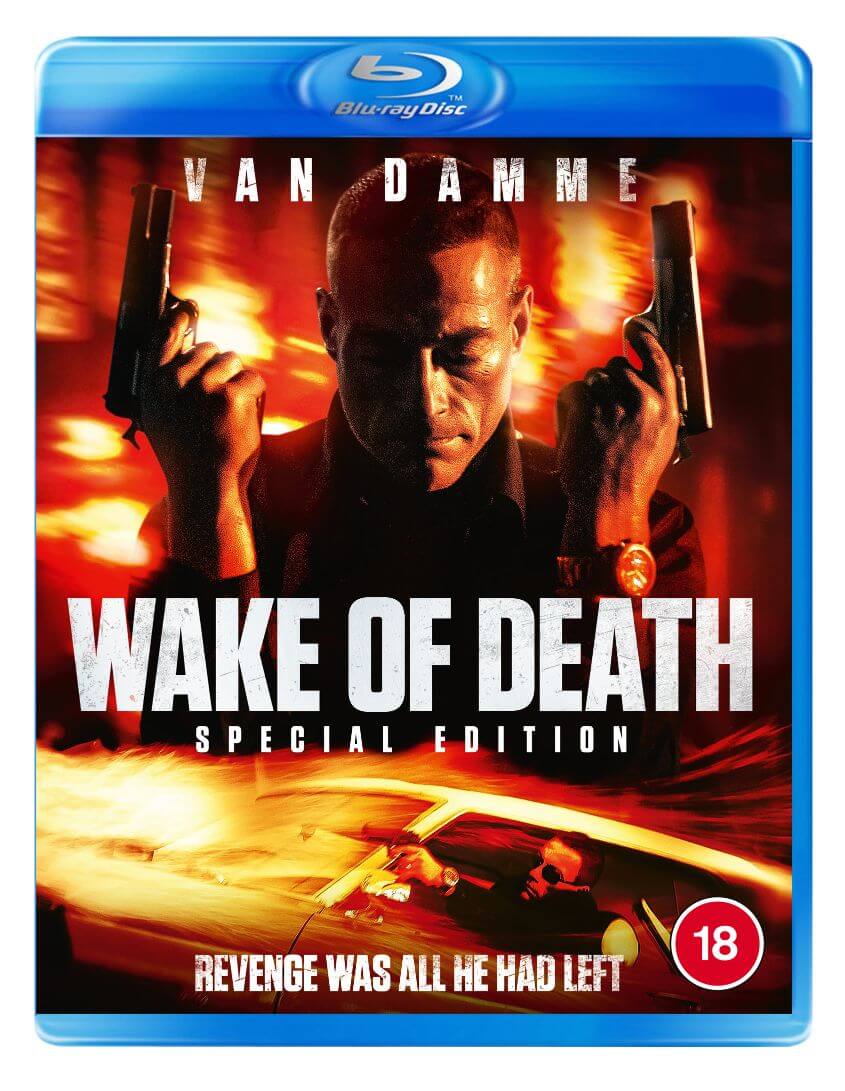 REVENGE WAS ALL HE HAD LEFT

Ex-mob enforcer Ben Archer (Van Damme) is ready to give up his life of crime and settle down to family life. But when his wife, Cynthia, attempts to help a Chinese refugee girl and brings her into their home, a new war is inadvertently triggered.

Discovering his wife brutally murdered and their son missing without a trace, Ben joins forces with his old underworld friends once again, embarking on a bloody vendetta to punish the Chinese Triad gang responsible…