Acclaimed horror film The Scary of Sixty-First is out now on limited edition Blu-ray, and we have a copy to give away! Just watch the trailer, read on, and enter below…

A stylish, giallo-inspired tale of possession from Succession star Dasha Nekrasova, The Scary of Sixty-First is a must-see New York story of gruesome frights, daring provocation and pitch-black humour.

Addie and Noelle can’t believe their luck when they discover an affordable apartment on Manhattan’s famous Upper East Side. As soon as they move in, Addie starts acting odd, sucking her thumb and speaking in a childlike fashion. With the help of a mysterious conspiracy theorist, they soon discover the apartment harbours a dark secret: the property was owned by disgraced millionaire Jeffrey Epstein and Addie is possessed by one of the sex offender's victims.

Bold, daring and unlike anything that has come before it, Fractured Visions is proud to present Dasha Nekrasova’s darkly-comic horror, a film that is guaranteed to leave your jaw on the floor. 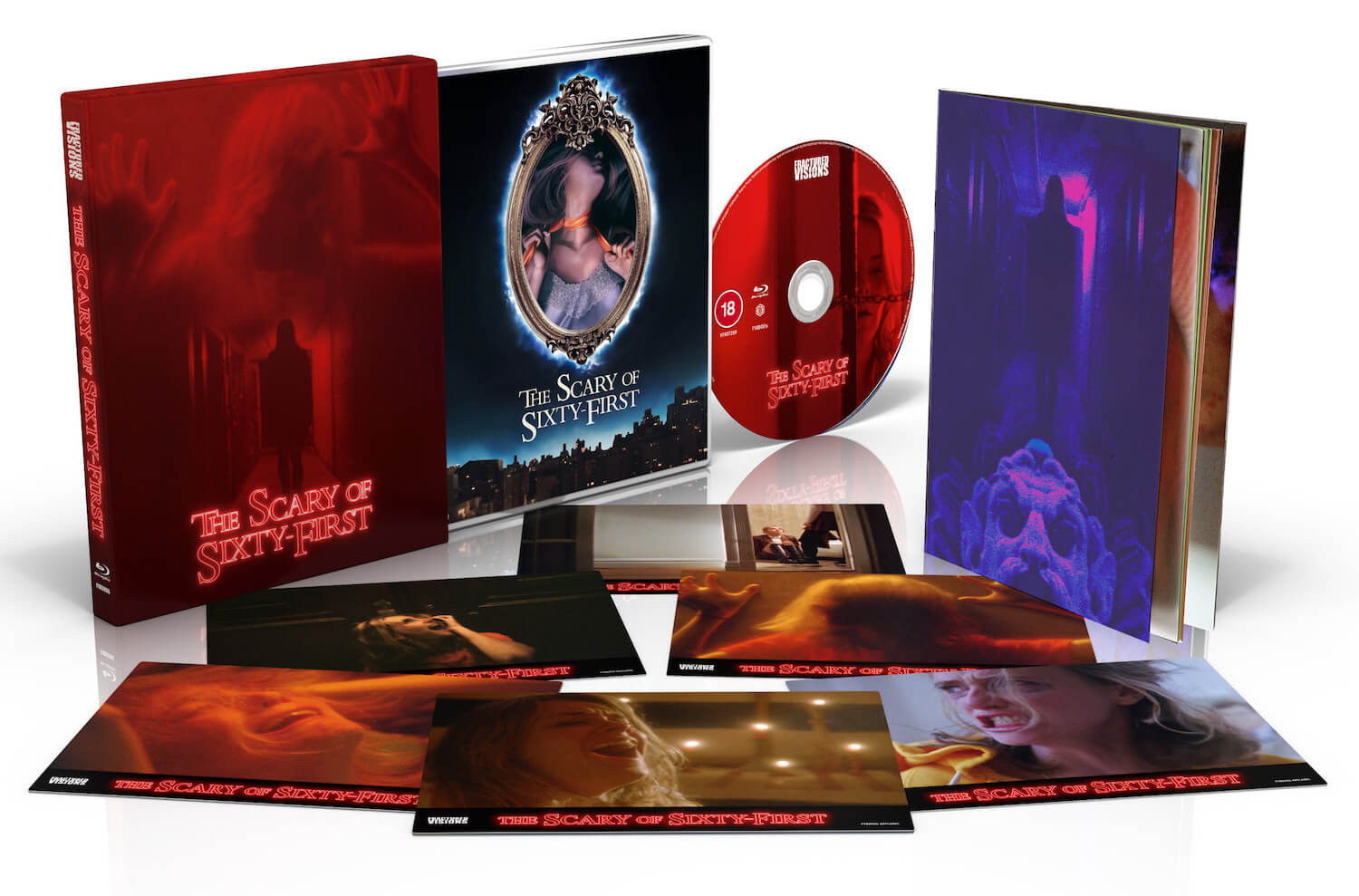 OUT NOW ON LIMITED EDITION BLU-RAY