Fancy winning a copy of the Reservoir Dogs 4K Blu-ray SteelBook? Of course, you do! And it won’t cost you an ear! Just read on and enter below… 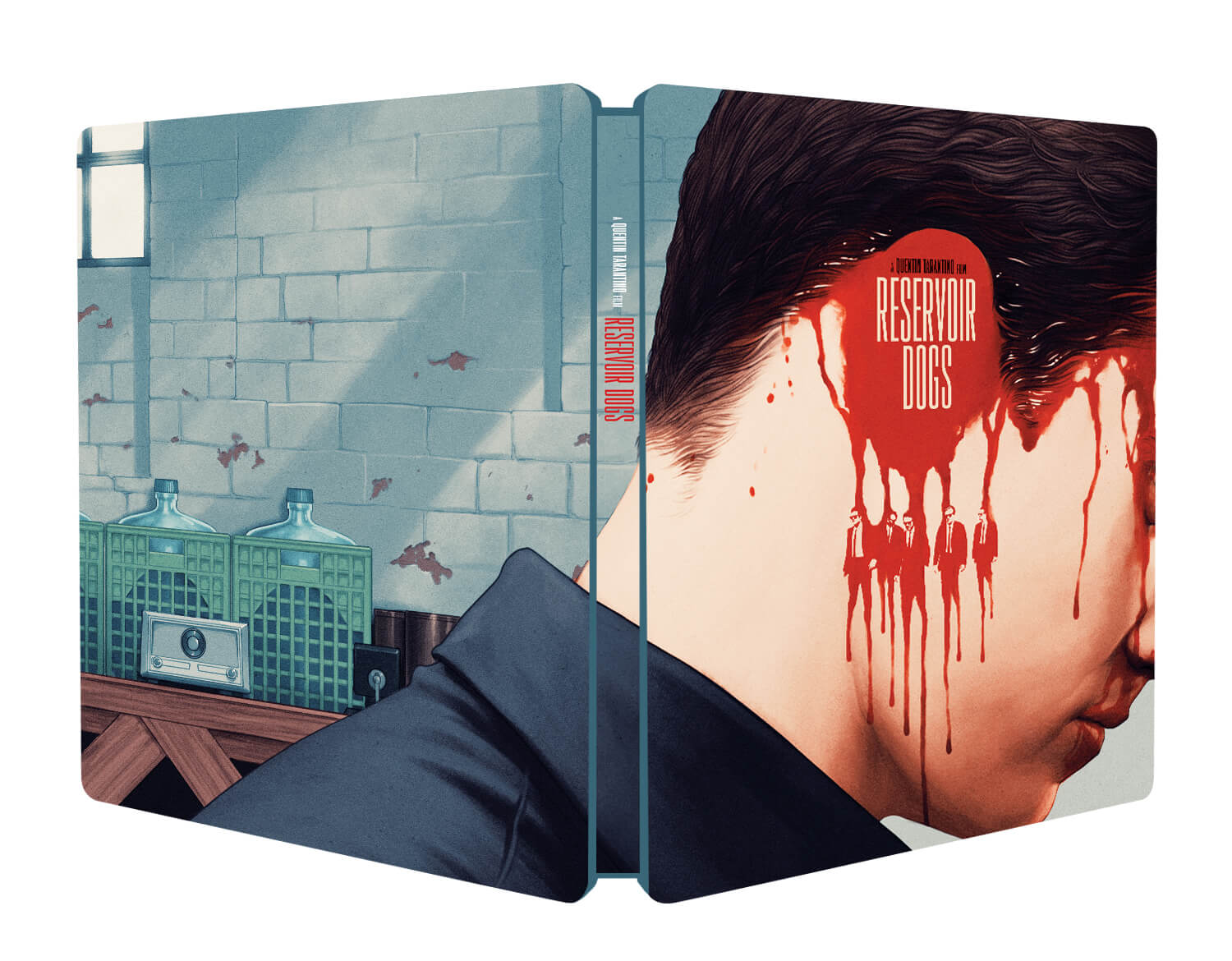 Four Perfect Killers. One Perfect Crime. Critically acclaimed for its raw power and breathtaking ferocity, it's the brilliant American gangster movie classic from writer/director Quentin Tarantino. They were perfect strangers, assembled to pull off the perfect crime. Then their simple robbery explodes into a bloody ambush, and the ruthless killers realise one of them is a police informer. But which one? 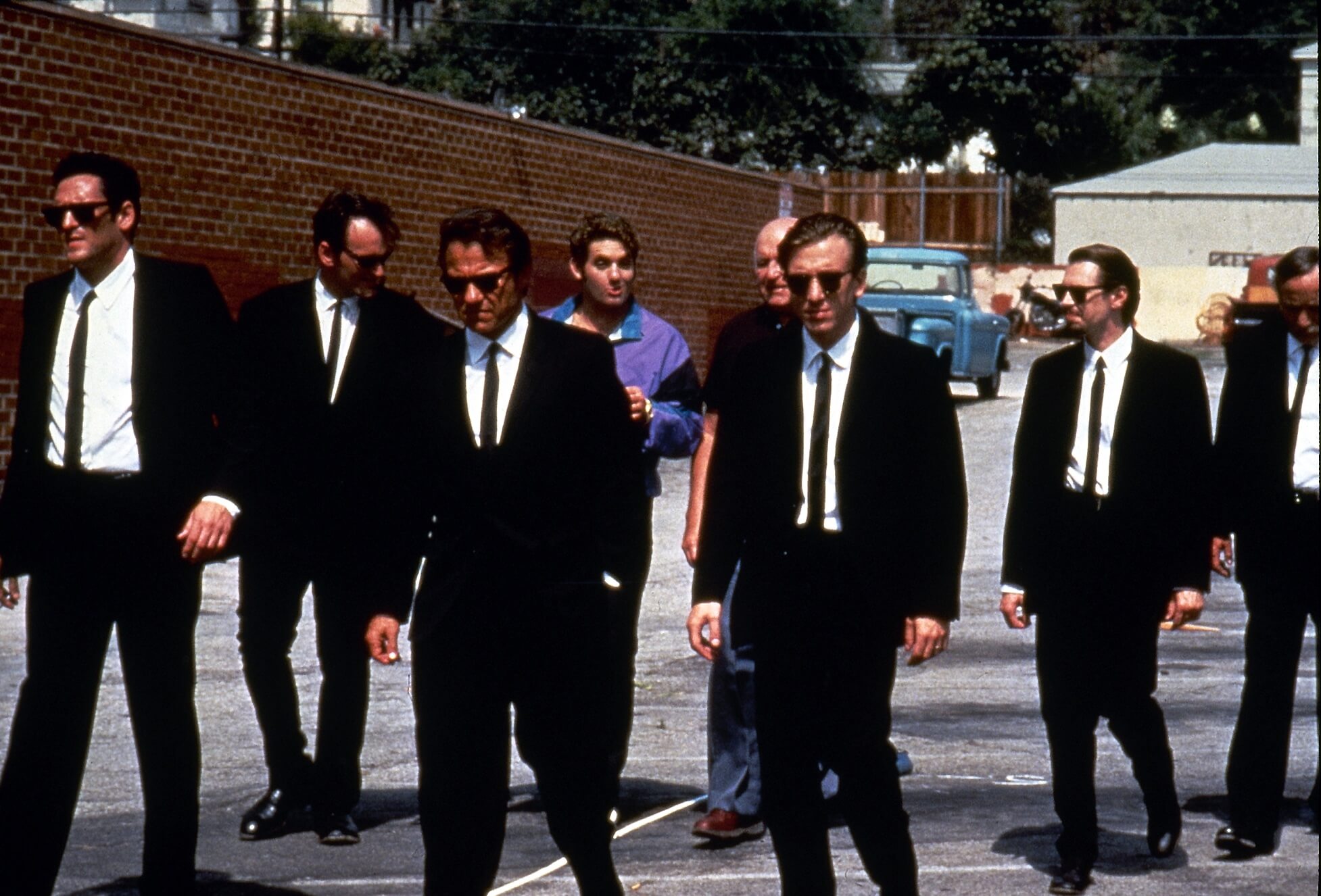 Special Features (on the Blu-ray disc only)