From the macabre imagination of Stephen King (the bestselling author of Firestarter, The Shining, and Carrie) comes this trio of thrilling tales linked by a stray cat that roams from one story to the next in search of a girl he was tasked to protect.

Which new Stephen King adaptation has just been released at cinemas?

To enter, send your answer to comp@starburstmagazine.com labelled 'Cat's Eye' to arrive before 23.59 on June 17th.

Cat's Eye is available on 4K UHD, Blu-ray, and DVD from STUDIOCANAL now. 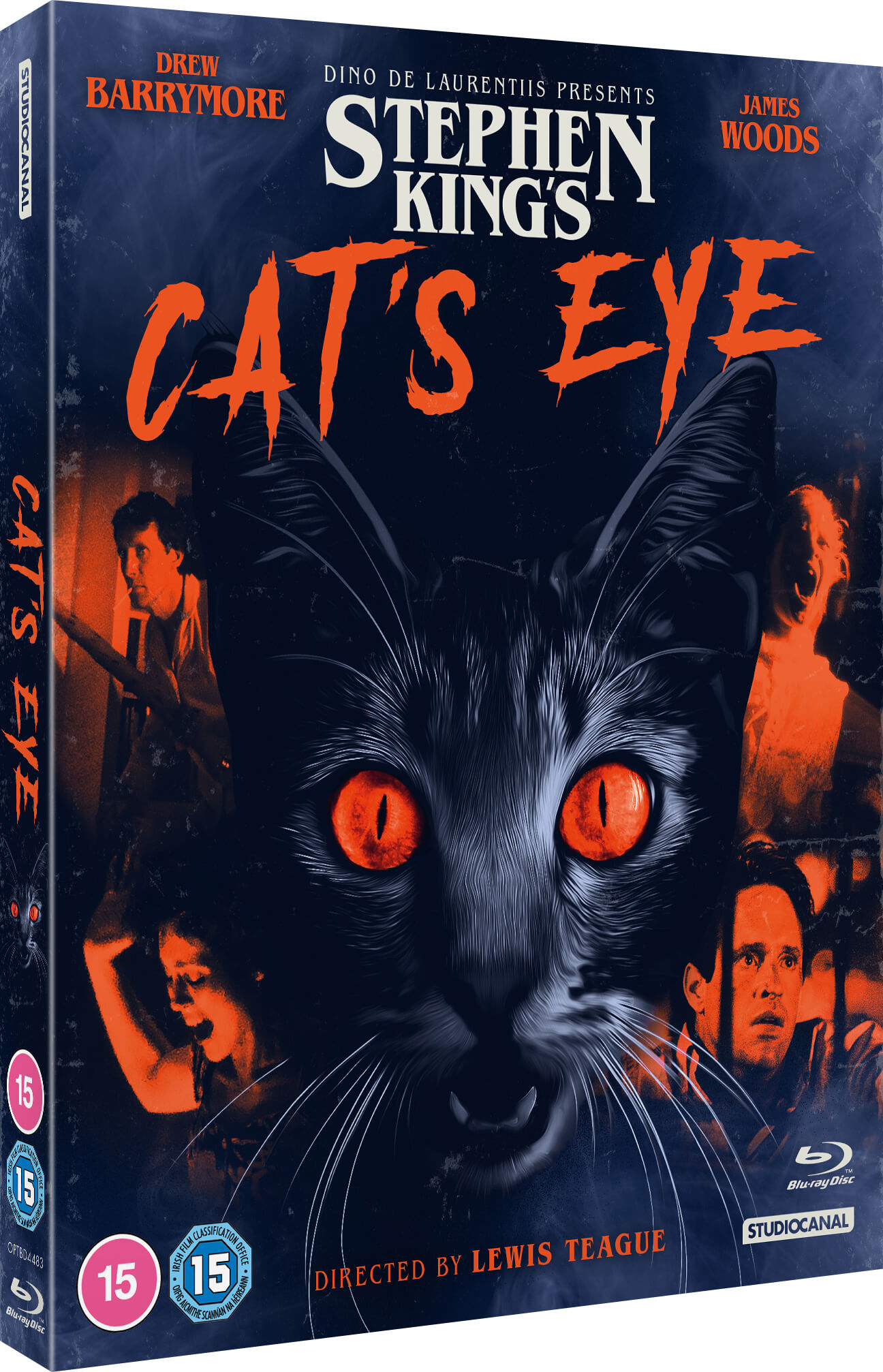