To celebrate the release of Shudder Exclusives Jakob’s Wife and Séance on DVD and Blu-ray, we have a copy of each to give away to one lucky reader. Just read on and enter below… 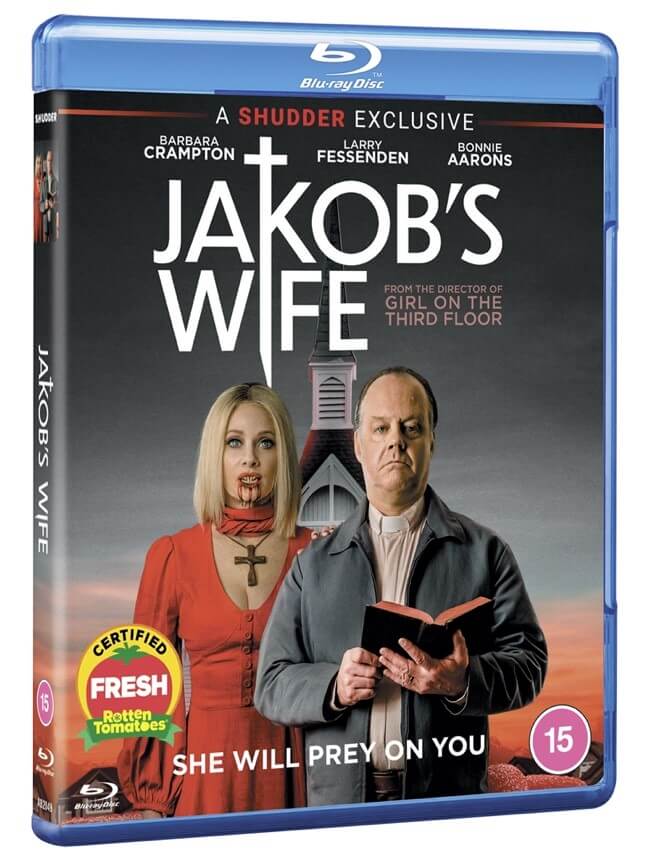 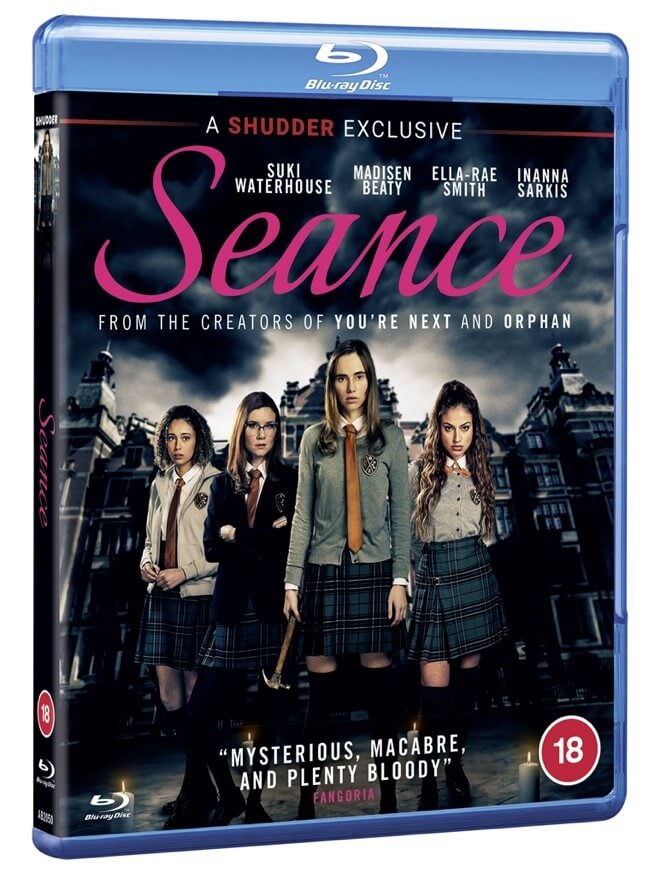 Anne (Crampton – Re-Animator, From Beyond) lives in a small town and is married to minister Jakob (Larry Fessenden The House of the Devil) but, after 30 years, life is rather dull and she yearns for something more.

Following a chance encounter with ‘The Master’, she discovers bite marks on her neck and suddenly an overwhelming sense of power and an appetite to live bigger and bolder than before consume her.  But Anne soon discovers these changes come with a heavy burden… An ever-increasing body count and a serious toll on her marriage.

For a vampire feature with real bite take a pew and view Jakob’s Wife, a marriage made in hell. 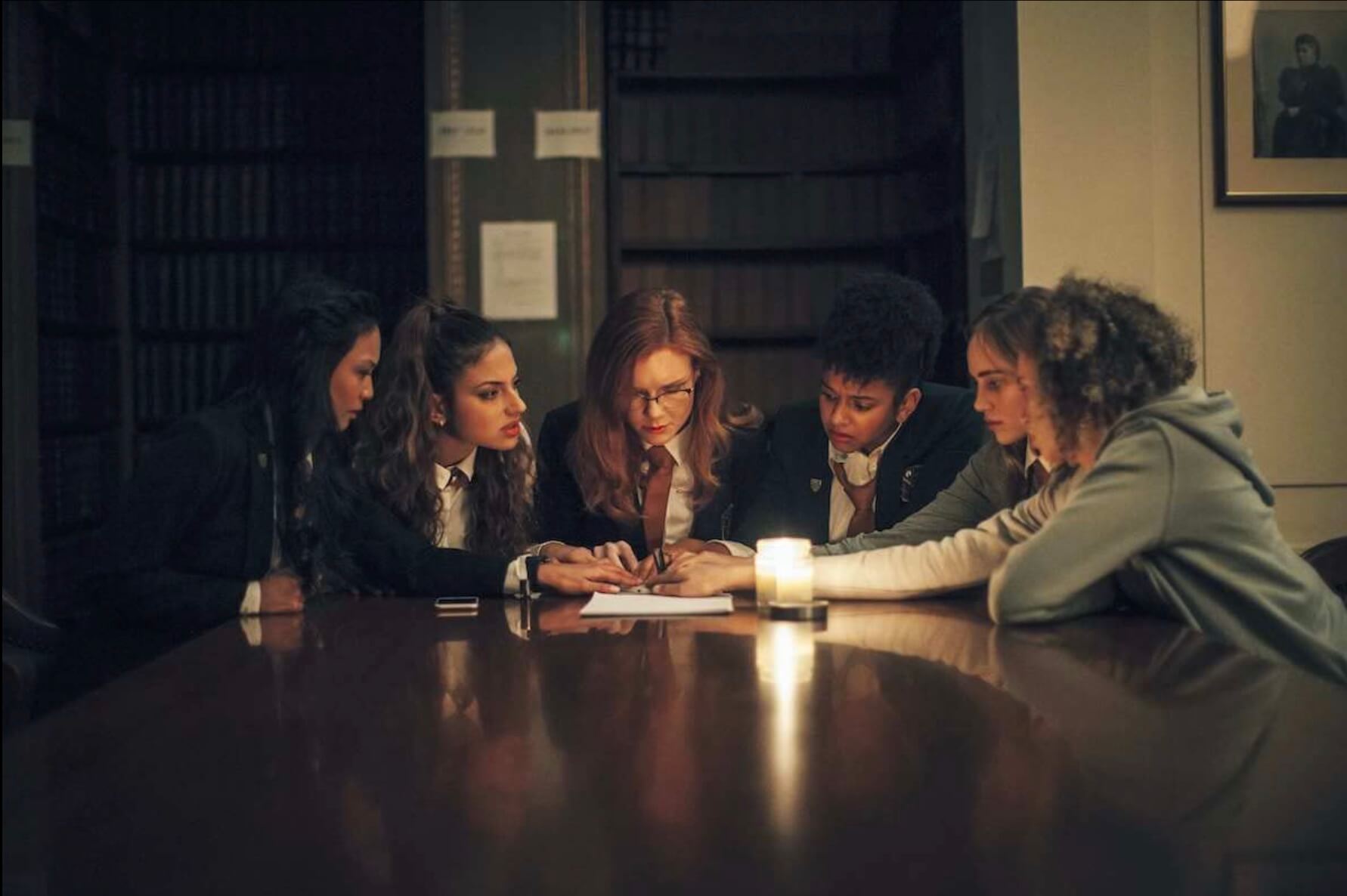 From the creators of You’re Next and Orphan comes Séance, a twisted tale of dark and dangerous dabbling with the dead, from director Simon Barrett (co-writer of You’re Next and The Guest) in his feature film debut. Chilling audiences on its Shudder Exclusive premiere, this hair-raising horror arrives on UK Blu-ray, DVD and digital on 10 January 2022 courtesy of Acorn Media International.

Suki Waterhouse (Assassination Nation, Insurgent) plays Camille Meadows, the new girl at the prestigious Edelvine Academy for Girls. Desperate to fit in and make new friends, when a group of girls invite her to join them in a late-night ritual, she feels obliged to join in.

They set up a séance to try and summon the spirit of a dead former student who is said to haunt the school halls, but little do they know the devastation they’re about to unleash.  Before dawn, one of the girls is dead, and the rest of them are left others wondering what they have awakened.

Jakob’s Wife is out now on Blu-ray and DVD

Séance is released on Blu-ray and DVD on January 17th.