We’ve teamed up with Dazzler Media to giveaway three copies of the new sci-fi drama LX 2048. 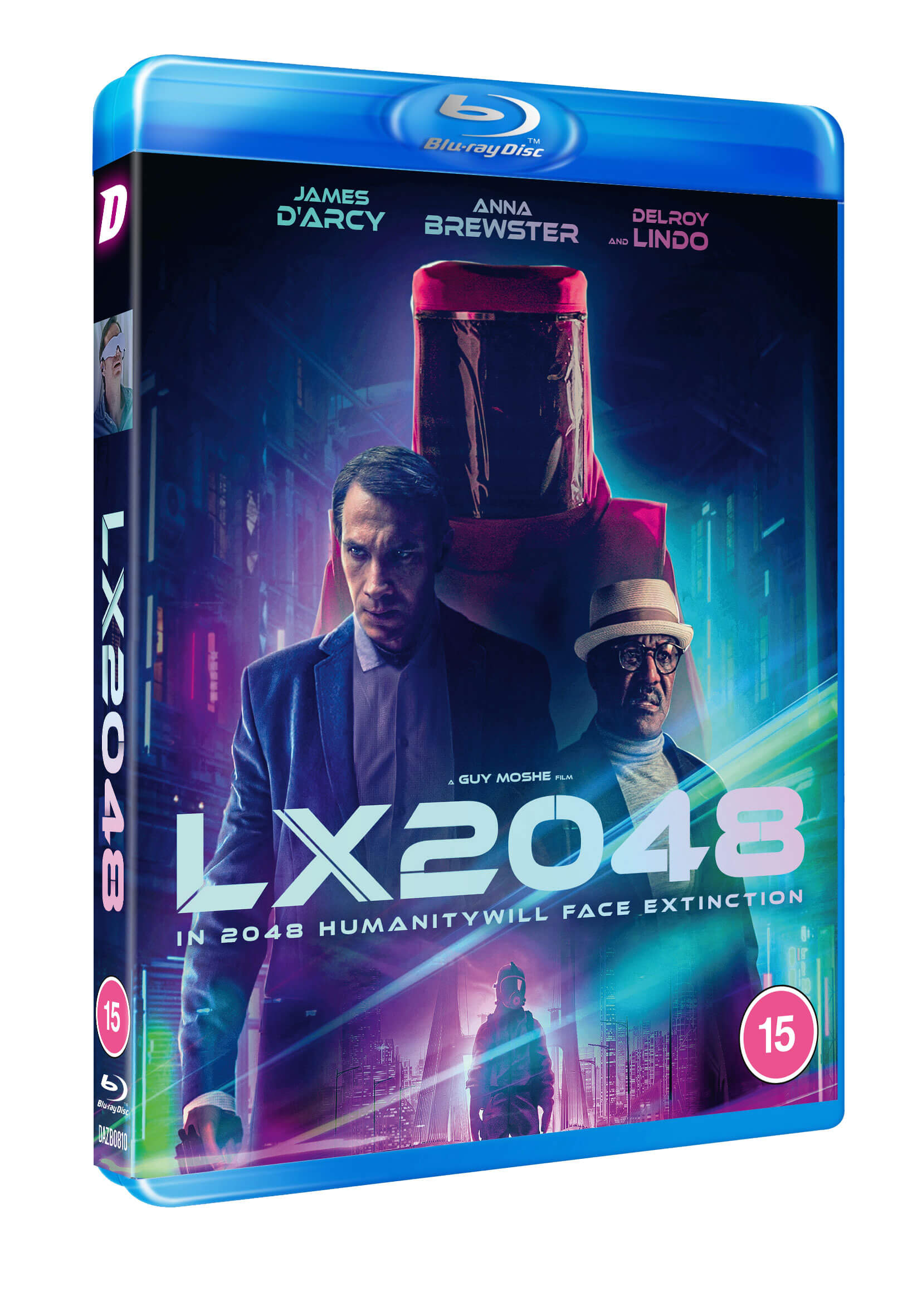 In the near future, the sun has become so toxic that people can no longer leave their houses in daytime, and normal life is conducted mostly inside the virtual realm. Against this dystopian backdrop, a dying man seeks to ensure the future wellbeing of his family, while coping with what it means to be human in this new reality.

To be in with a chance of winning, just watch the trailer and enter via the widget below…