We’ve teamed up with Sony Pictures Home Entertainment to giveaway five copies of the 4K Ultra HD release of GATTACA to our lucky readers. Just read on and enter below…

Sci-fi thriller GATTACA follows an all-too-human man who dares to defy a system obsessed with genetic perfection. Hawke stars as Vincent, an “In-Valid” who assumes the identity of a member of the genetic elite to pursue his goal of traveling into space with the Gattaca Aerospace Corporation. However, a week before his mission, a murder marks Vincent as a suspect. With a relentless investigator in pursuit and the colleague he has fallen in love with beginning to suspect his deception, Vincent’s dreams steadily unravel. 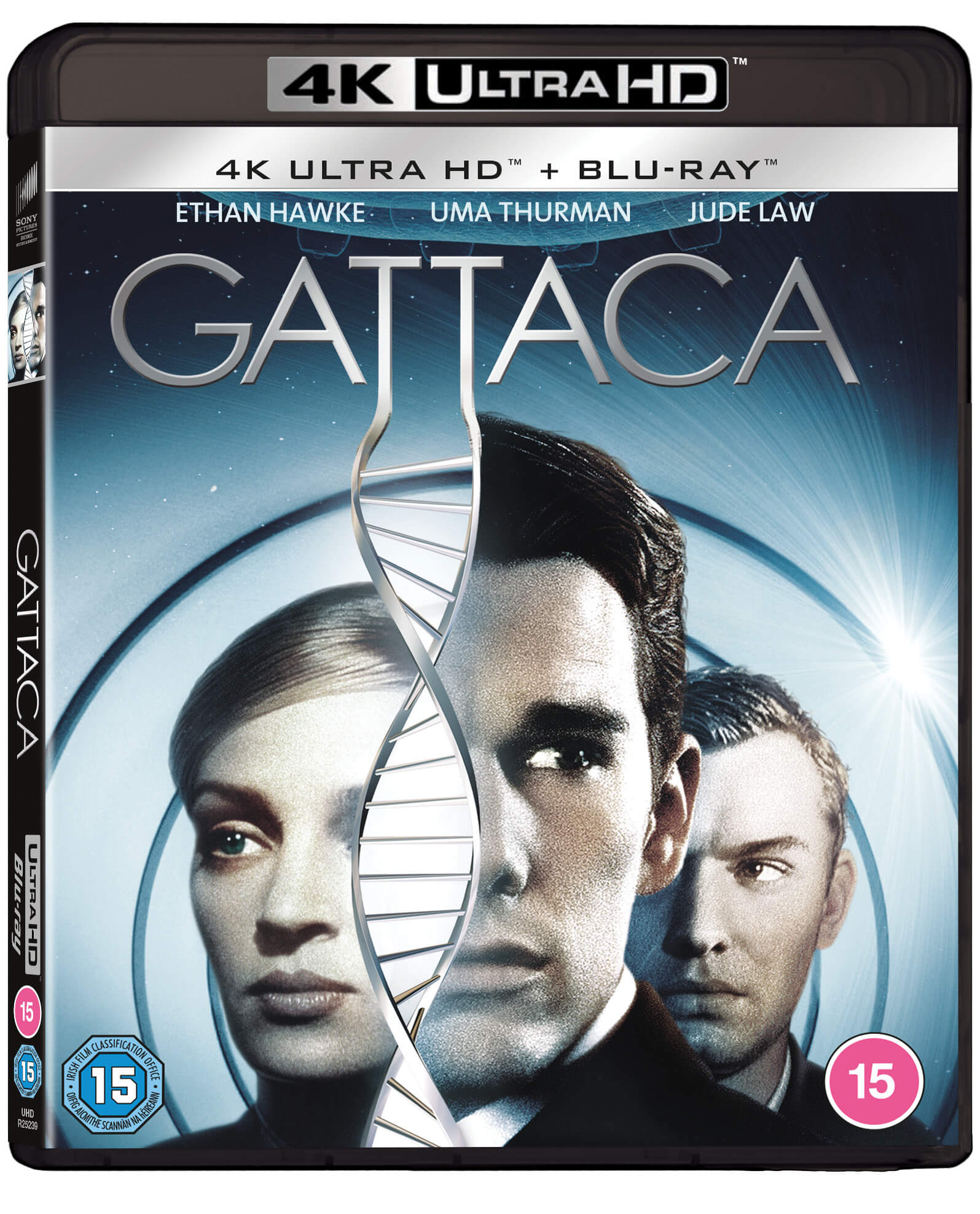