Strap in for sci-fi action thriller Corrective Measures starring Michael Rooker (Guardians of the Galaxy, The Walking Dead) and Bruce Willis (Glass, Die Hard), based on the graphic novel by Grant Chastain. We’ve got three copies of the film on Blu-ray to give away thanks to Dazzler Media. Just read on, watch the trailer and enter the competition below… 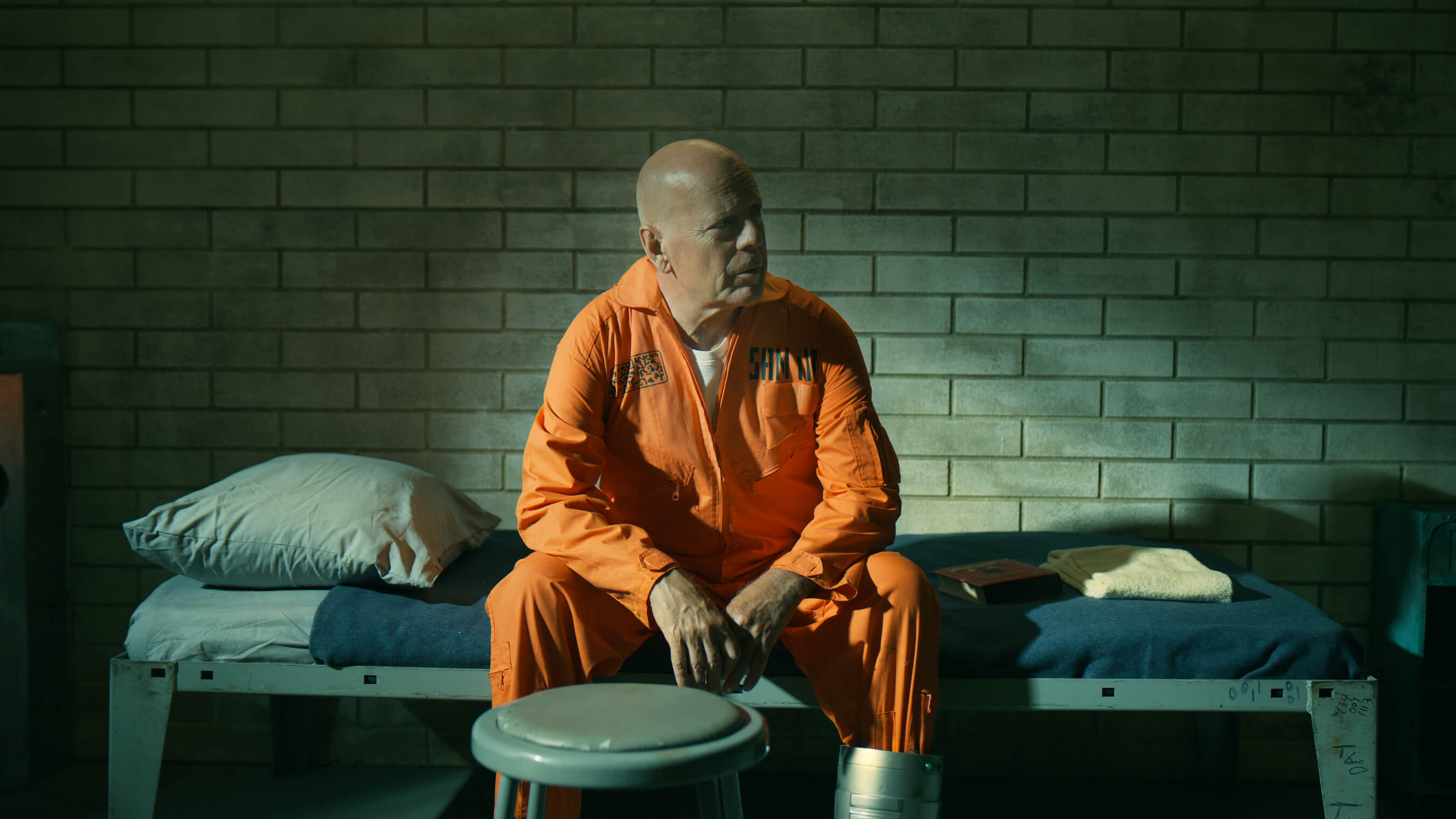 Synopsis: When a near powerless new inmate arrives at a prison for supervillains, he must choose his friends wisely or become a pawn in the deadly game between the warden and the world’s greatest criminal mastermind. 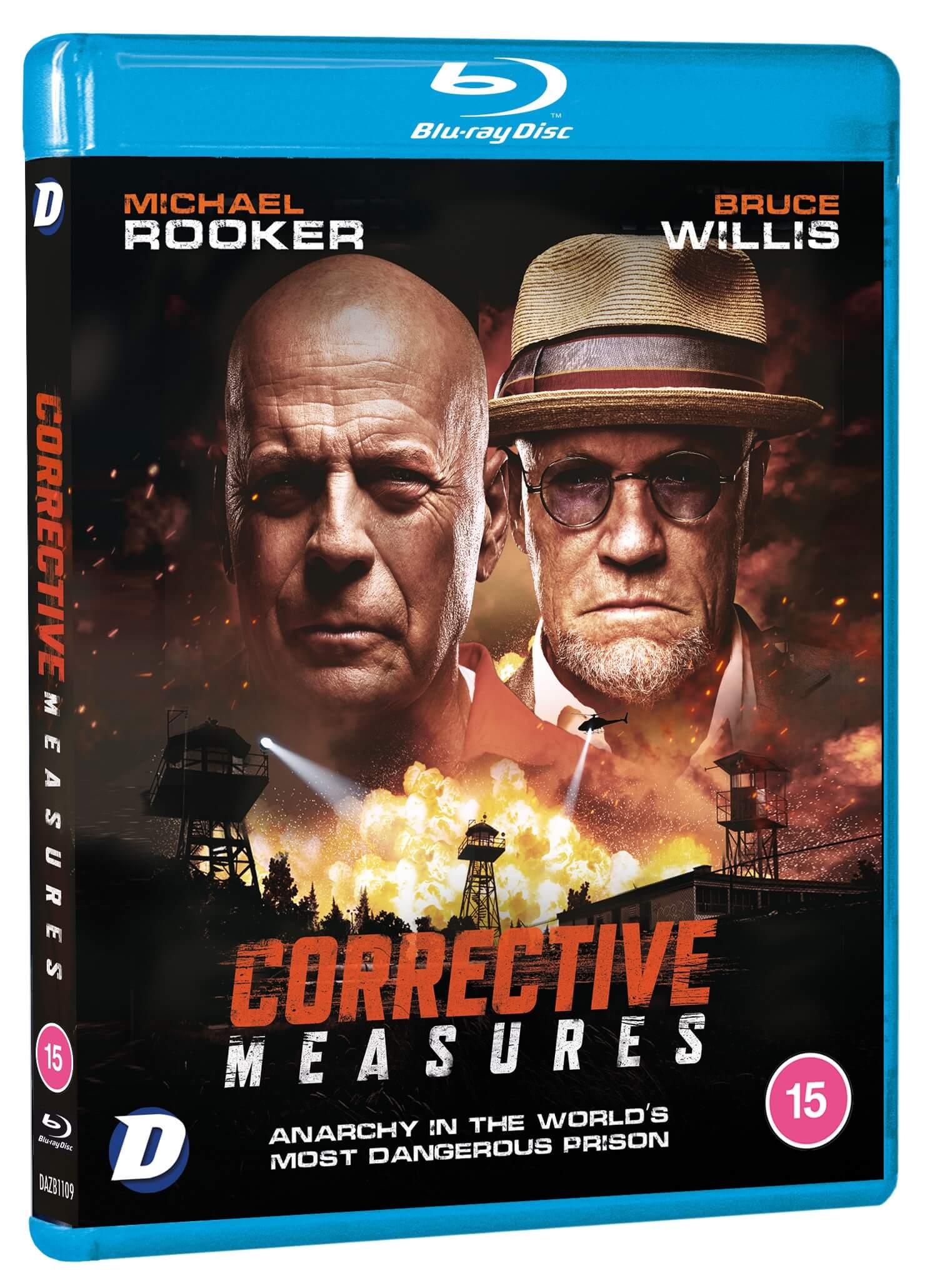