We’ve teamed up with Eureka! Entertainment to give away 3 lucky readers a chance to win both Mindwarp and Pulse on Blu-ray. Simply read the info, watch the trailers and enter below!

Eureka Entertainment to release MINDWARP [aka BRAIN SLASHER], the post-apocalyptic gore-filled sci-fi horror classic of the early 90s, on Blu-ray for the first time in the UK as part of the Eureka Classics range from 22 February 2021. The first print run of 2000 copies will feature a Limited-Edition O-card Slipcase and Collector’s Booklet. 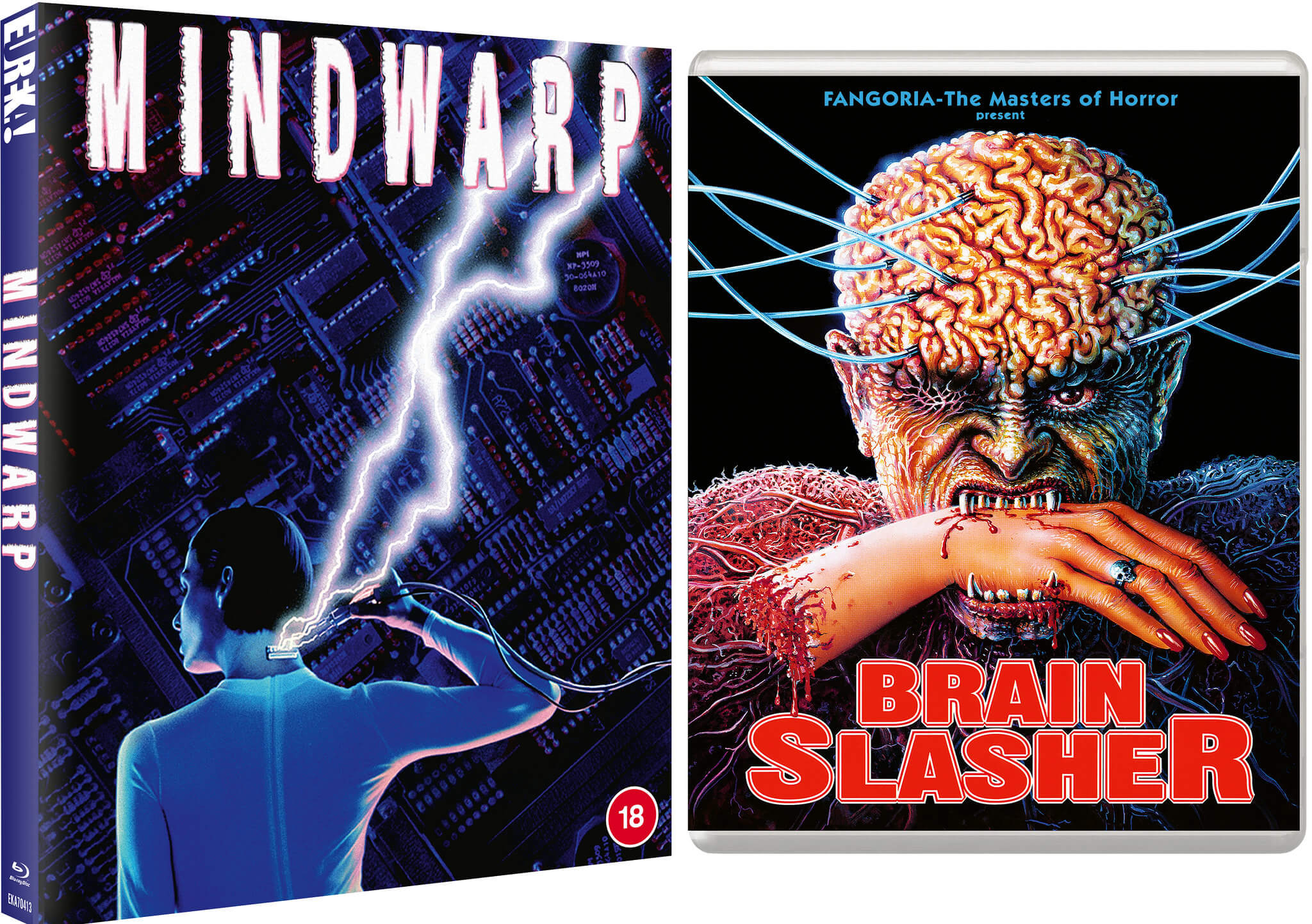 In the future, life will be a dream. And reality a nightmare.

In a post-apocalyptic world, one woman (Marta Alicia) relies on computer fantasies to entertain herself, but a glitch sends her to a far-off wasteland to deal with monsters called Crawlers. She is saved by a young rebel (Bruce Campbell; the Evil Dead franchise, Bubba Ho-Tep), but the pair are later captured and brought underground by the Crawlers. There, an overlord called the Seer (Angus Scrimm; the Phantasm series) presides over the kingdom and tries to make life miserable for his captives.

Eureka Entertainment to release PULSE, the slick, suspenseful techno-horror and VHS favourite from director Paul Golding, on Blu-ray for the first time in the UK as part of the Eureka Classics range from 22 February 2021. The first print run of 2000 copies will feature a Limited-Edition O-card Slipcase and Collector’s Booklet. 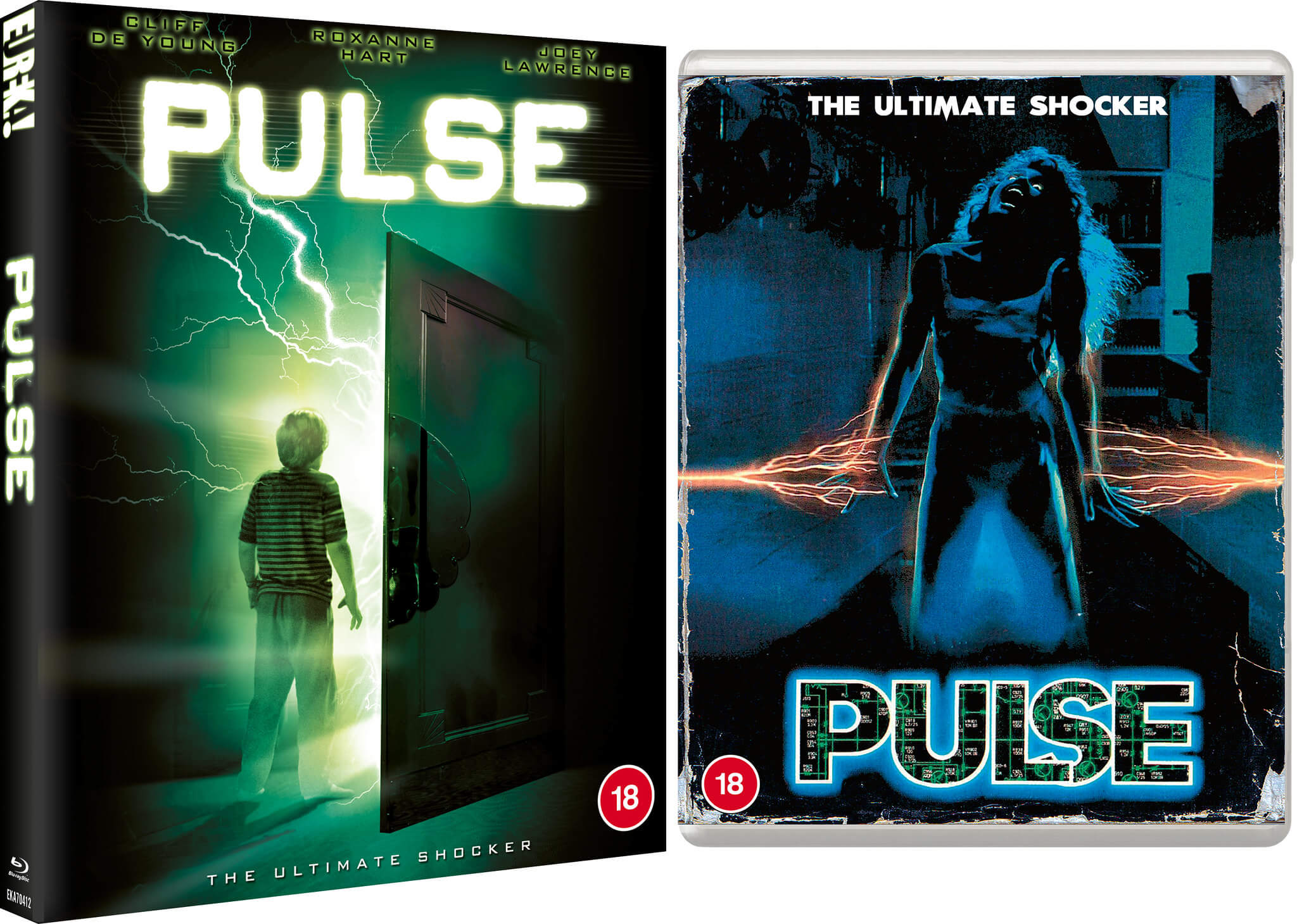 In every second of every day, it improves our lives. And in a flash, it can end them.

In today’s world of modern conveniences, everything we rely on is run by electricity. But what happens if the power we take for granted turns against us? Old man Holger knows. He claims electricity is a living presence, whose voice can only be silenced by getting rid of anything that can hear it. Bill Rockland (Cliff De Young; Shock Treatment, Flight of the Navigator) however, refuses to believe him. It must have been an accident when an electric spark ruptured the gas pipe that nearly killed Bill’s son (Joey Lawrence). And it’s surely a coincidence when his wife (Roxanne Hart) is severely scalded by their electric water heater. But when his own power tools attack him and an electrical fire turns their home into a blazing inferno, Bill realises Holger may have been right after all, and perhaps the time has come to finally pull the plug!

A VHS favourite, Pulse returns to home video on Blu-ray for the first time in the UK as part of Eureka Classics.