We’ve teamed up with Dazzler Media to give two lucky readers a chance to win a copy of gaming-inspired, comedy adventure Max Reload and the Nether Blasters on Blu-ray. Just watch the trailer, read on and enter below…

When Max discovers the legendary lost instalment of the Nether Game series, he accidentally unleashes the ancient “Curse of the Ages,” turning friends and family into possessed ghouls hell-bent on destroying civilisation. It’s now up to Max to figure out how to beat the dark forces of The Nether before it’s game over for humanity. 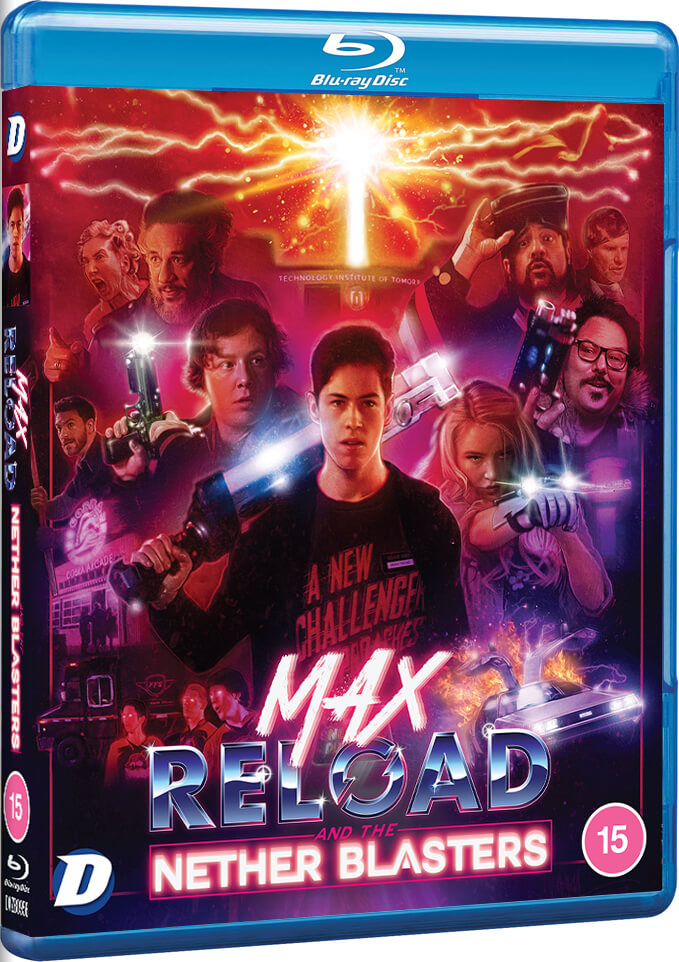