Broadcast on Channel 4 in 1997 and 1998, Fortean TV was a celebration of the miraculous, the mysterious and the downright weird! Thanks to Network DVD we have two copies of the Complete Series to give away! Just watch the trailer, read on, and enter below…

One of television's most popular paranormal series – and an influence on many shows that followed Fortean TV's vast collection of esoteric stories form the basis of one of the world's most valuable libraries of the bizarre, the occult and all points in between. 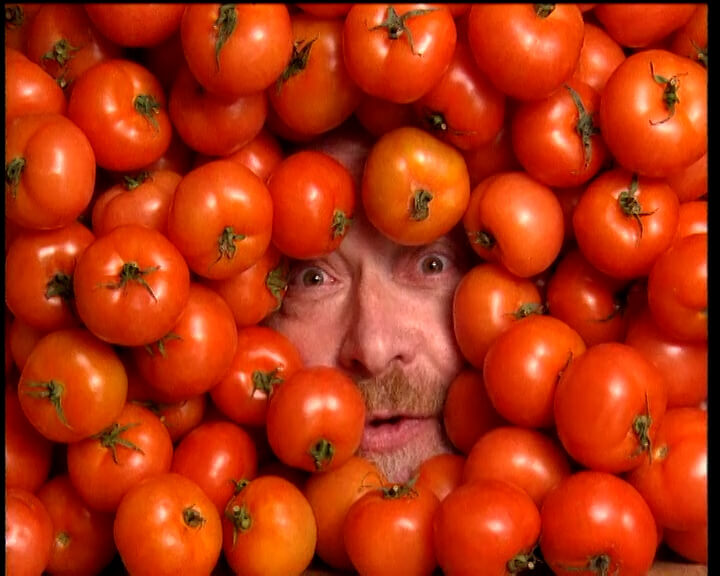 Hosted by the intrepid Reverend Lionel Fanthorpe, this cult series examined the strangest supernatural phenomena from around the world. Hauntings, the Yeti, aliens, a pork scratching that resembles the Virgin Mary: Fortean TV left no stone unturned in its quest to unearth the inexplicable, the eccentric and the just plain bizarre.

Fortean TV: The Complete Series is on DVD from November 21st exclusively from networkonair.com. 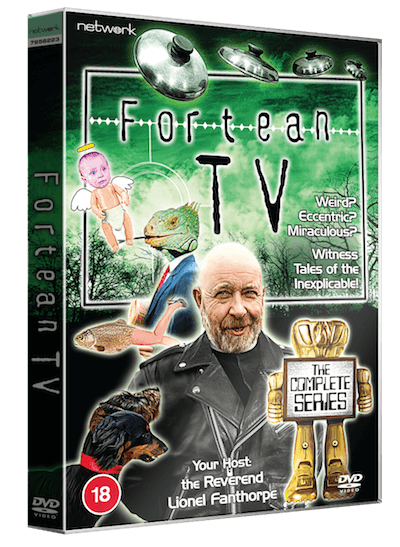