We’ve teamed up with Kaleidoscope Home Entertainment to giveaway three copies of the 2004 fantasy adventure film George and the Dragon on DVD. Just read on, watch the trailer, and enter below… 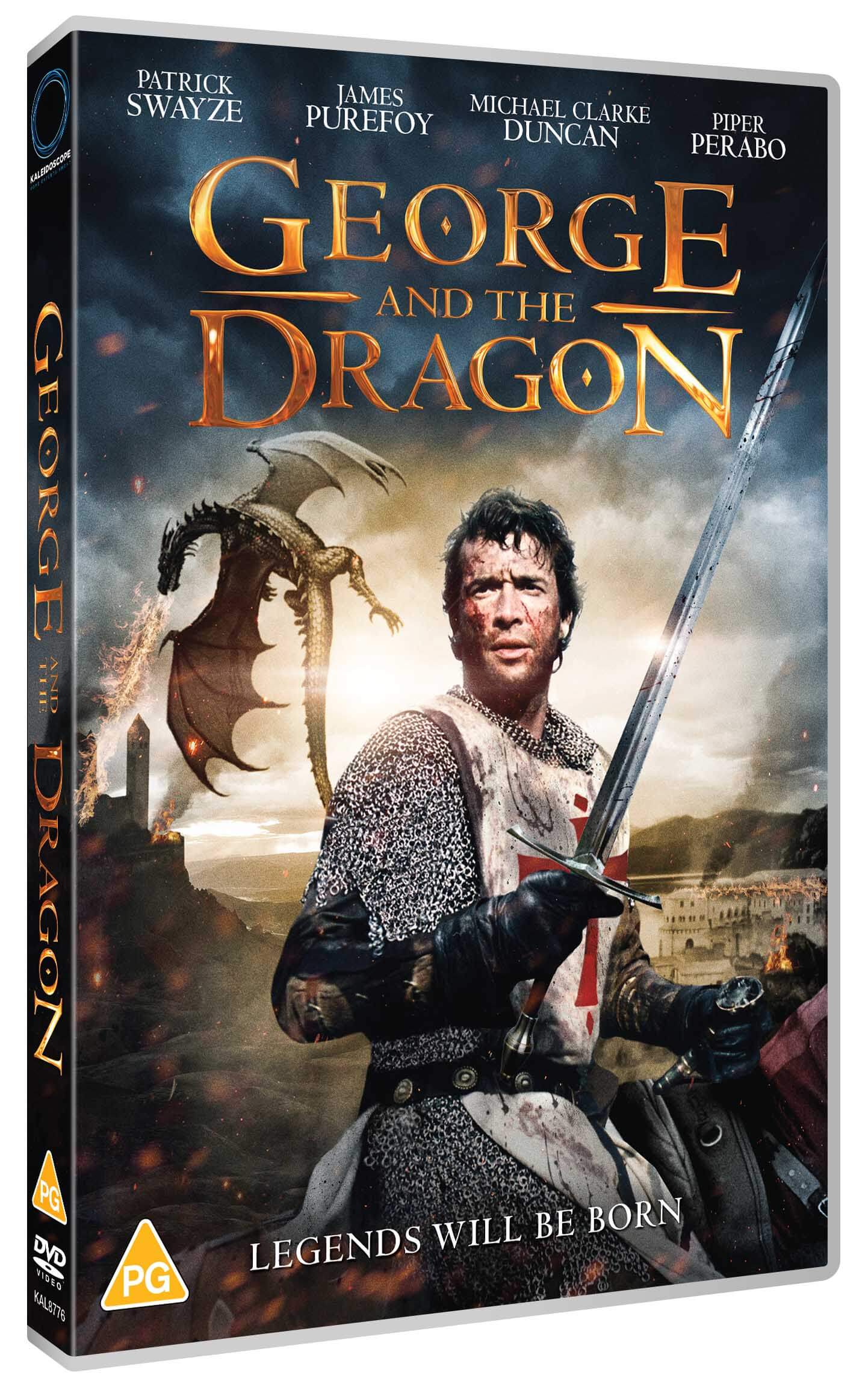 In 12th century England the handsome and noble knight, George, has left the Crusades behind to pursue a peaceful life on his own piece of land. However, in order to obtain his land from the ruling King Edgaar, he must first help find the King’s daughter, Princess Lunna, who has mysteriously disappeared.

When Lunna is found, not kidnapped but guarding an abandoned dragon egg, George determines to return the princess and the egg to the king… but first he’ll have to avoid both Lunna's determined fiancé, and the kingdom’s last surviving dragon.

George and the Dragon is on DVD and Digital April 12th. Pre-order: https://amzn.to/3dJD3Nh