We’ve teamed up with Lionsgate to giveaway 3 copies of THE DOORMAN on DVD, check out the details of the film and enter the competition below.

In Ryuhei Kitamura’s The Doorman, acting legend Jean Reno (Léon: The Professional, Ronin) is a ruthless criminal who squares off against hard-hitting Ruby Rose (John Wick: Chapter 2) in a fast-paced and punishing action thriller.

Following an assignment gone wrong, traumatized ex-Marine Ali (Ruby Rose) takes a job as the doorman in a luxury New York City high-rise where her estranged family live. However, she’s soon called back into action in order to outsmart and battle a group of art thieves and their ruthless leader (Jean Reno) while struggling to protect her loved ones. Growing increasingly desperate, the criminal gang turns ever more violent and the doorman is forced to call upon her deadly fighting skills as she heads towards an explosive showdown…

Check out the trailer:

We have an exclusive clip too:

The Doorman is available now on Digital Download and on DVD on January 25th. 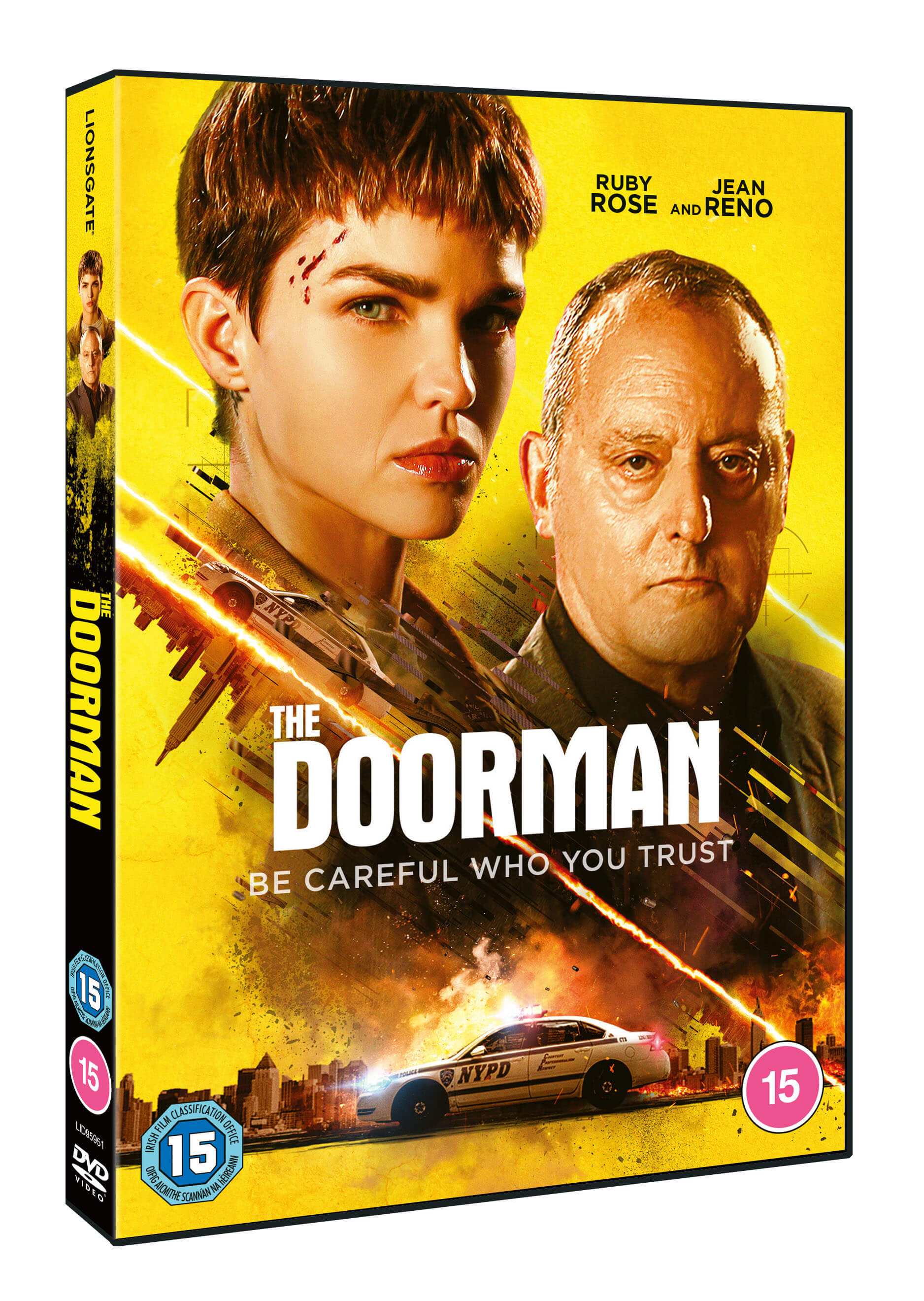