To celebrate the UK release of powerful Asian American underworld thriller Snakehead, which boasts a great cast, we have 3 x DVDs up for grabs! Just watch the video, read on, and enter below…

In a tense crime saga inspired by true events, Sister Tse travels from Taiwan to New York with the help of a human smuggler known as a “Snakehead”. Gaining favour with the matriarch of a crime family, she quickly rises through the ranks. However, a better way of life isn’t the only reason she came to America, and desperately searches for her daughter. 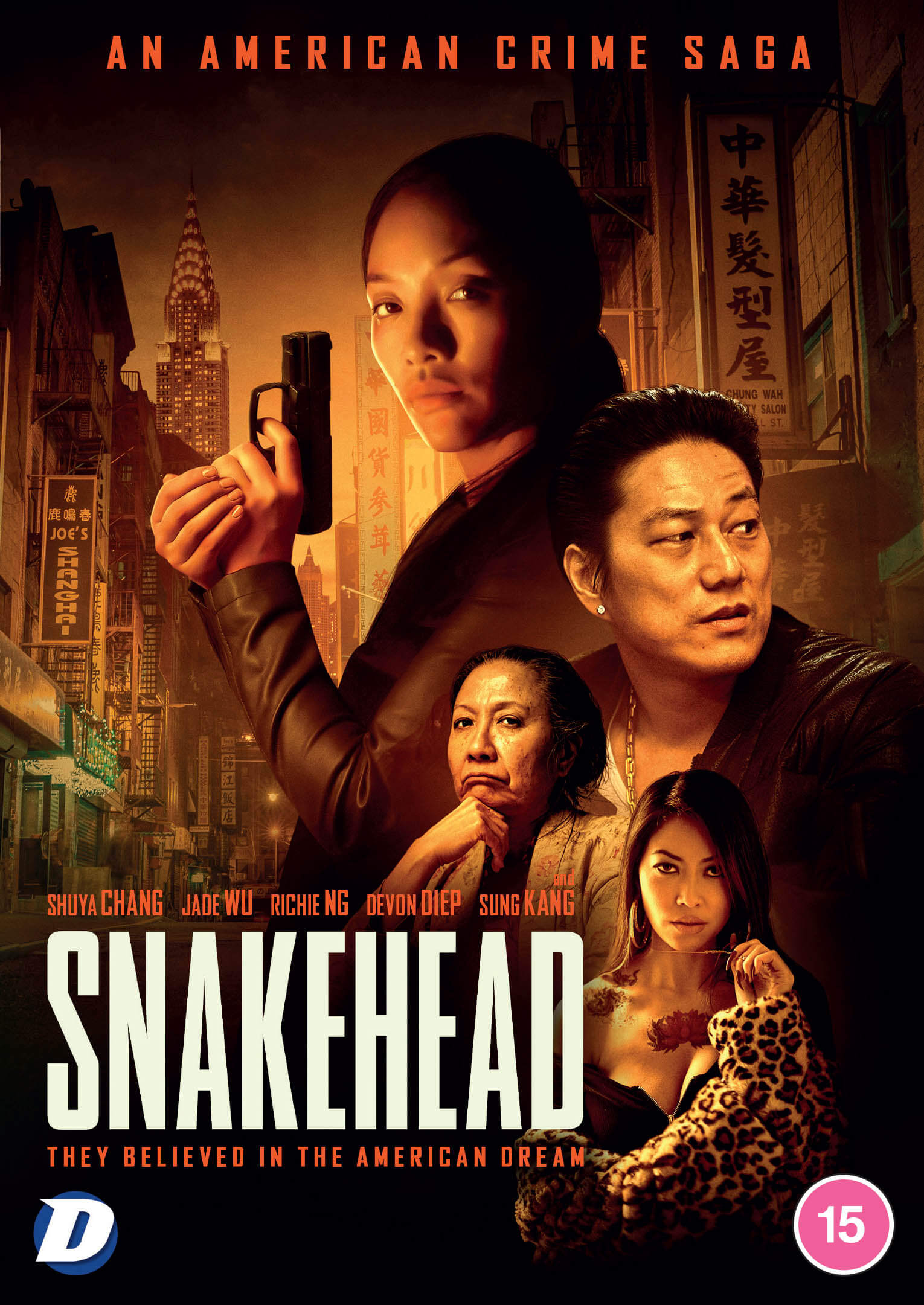