Wes Craven’s 1977 masterpiece The Hills Have Eyes is released in glorious limited edition 4K Ultra HD edition from Arrow Video on November 8th and one lucky reader can win a copy! Just read on and enter below… 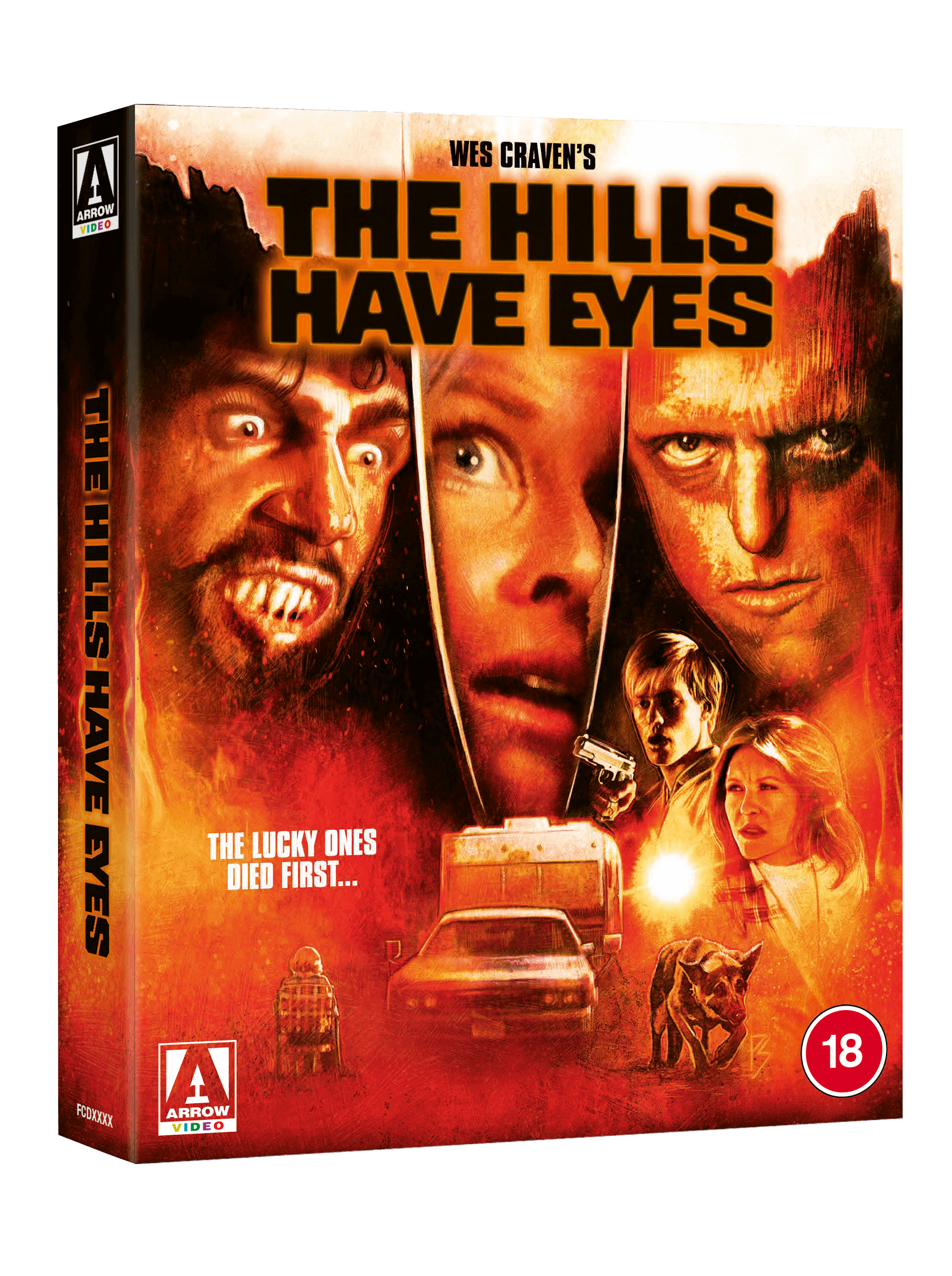 Taking an ill-advised detour while on their way to California, the Carter family soon run into trouble when their campervan breaks down in the middle of the desert. Stranded, the family find themselves at the mercy of a group of monstrous cannibals lurking in the surrounding hills. With their lives under threat, the Carters have no choice but to fight back by any means necessary.

Following on from his notorious 1972 directorial debut The Last House on the Left, Craven’s The Hills Have Eyes stands alongside the likes of The Texas Chain Saw Massacre and Night of the Living Dead as one of the defining classics of American horror. 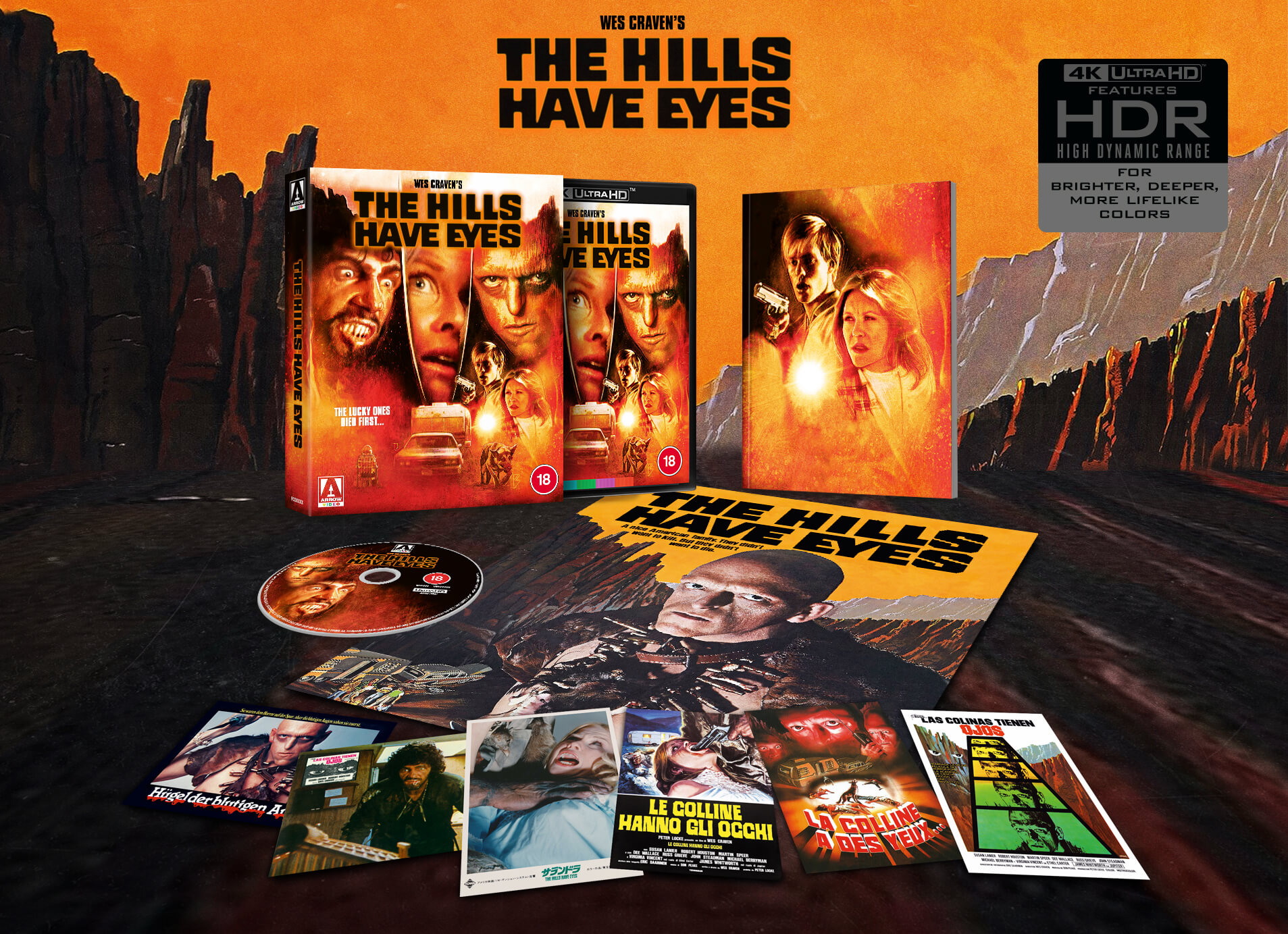 The Hills Have Eyes 4K Ultra HD limited edition is out on November 8th from Arrow Video. 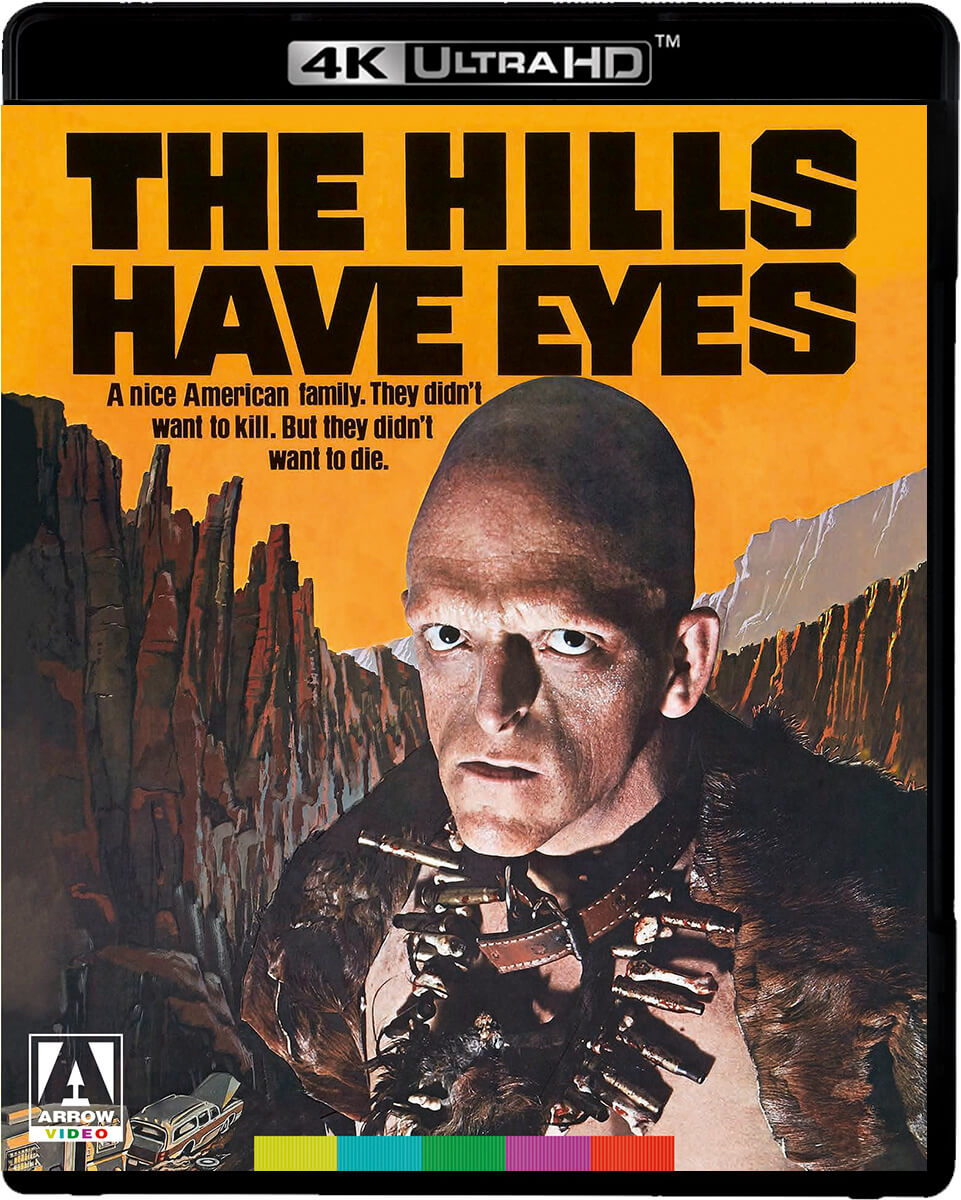