To celebrate the first ever 4K restoration of Richard Fleischer’s (20,000 LEAGUES UNDER THE SEA, SOYLENT GREEN) 1985, action-adventure epic, RED SONJA - released on DVD, Blu-ray, 4K UHD, and 4K UHD Limited SteelBook Edition on July 18th - we are giving away a 4K UHD Blu-ray! Just watch the trailer, read on, and enter below… 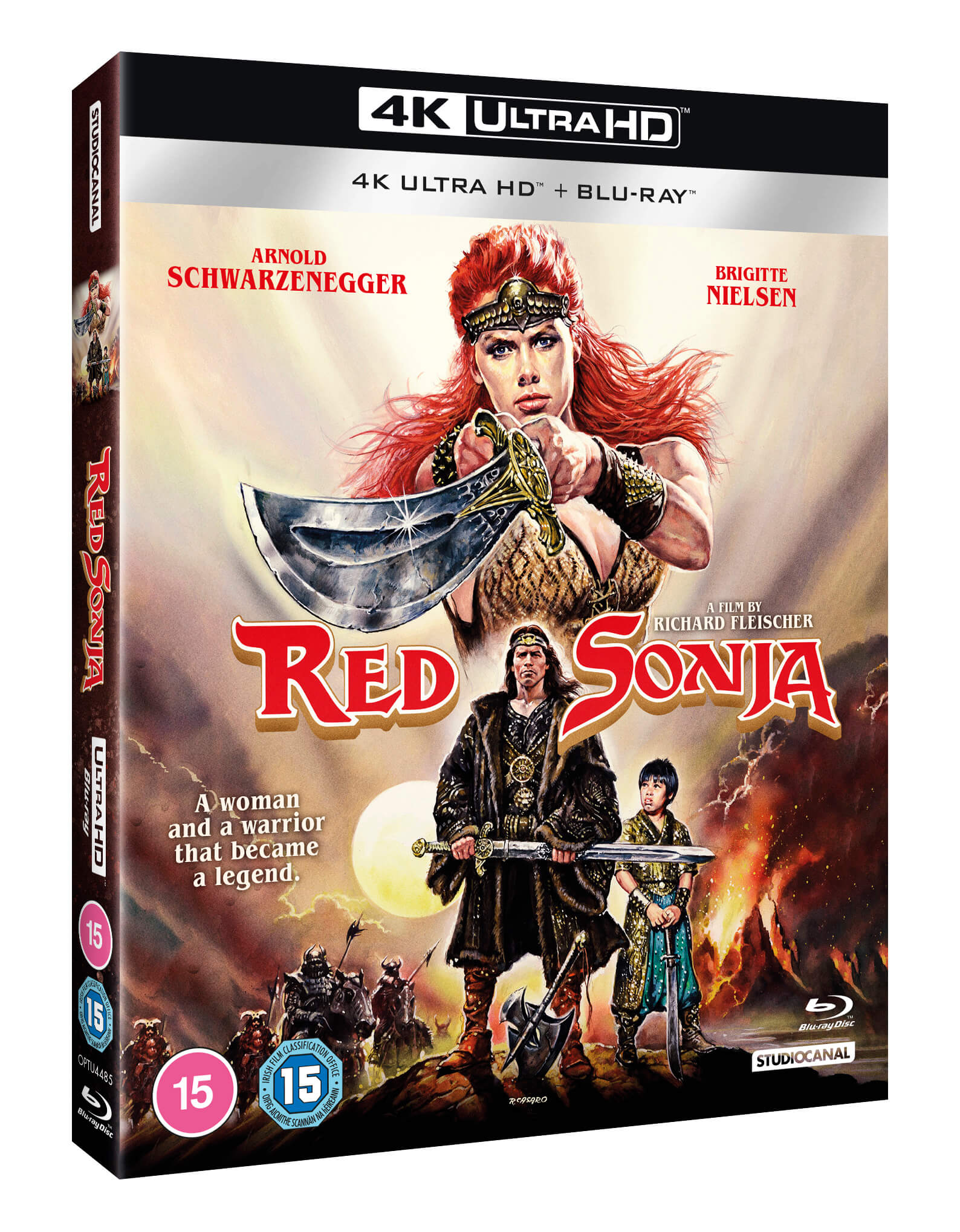 Brigitte Nielsen (ROCKY IV, BEVERLY HILLS COP II) stars as the iconic, flame-haired heroine who sets out to avenge the death of her family after being granted extraordinary powers by a mysterious vision. On her way to find the tyrannical Queen Gedren, played by Sandahl Bergman (CONAN THE BARBARIAN), she meets Kalidor, Arnold Schwarzenegger (THE TERMINATOR, TOTAL RECALL), a powerful stranger from whom she refuses to accept help. The film features a score from the renowned, Academy Award-Winning® Ennio Morricone (THE GOOD, THE BAD AND THE UGLY, THE UNTOUCHABLES). 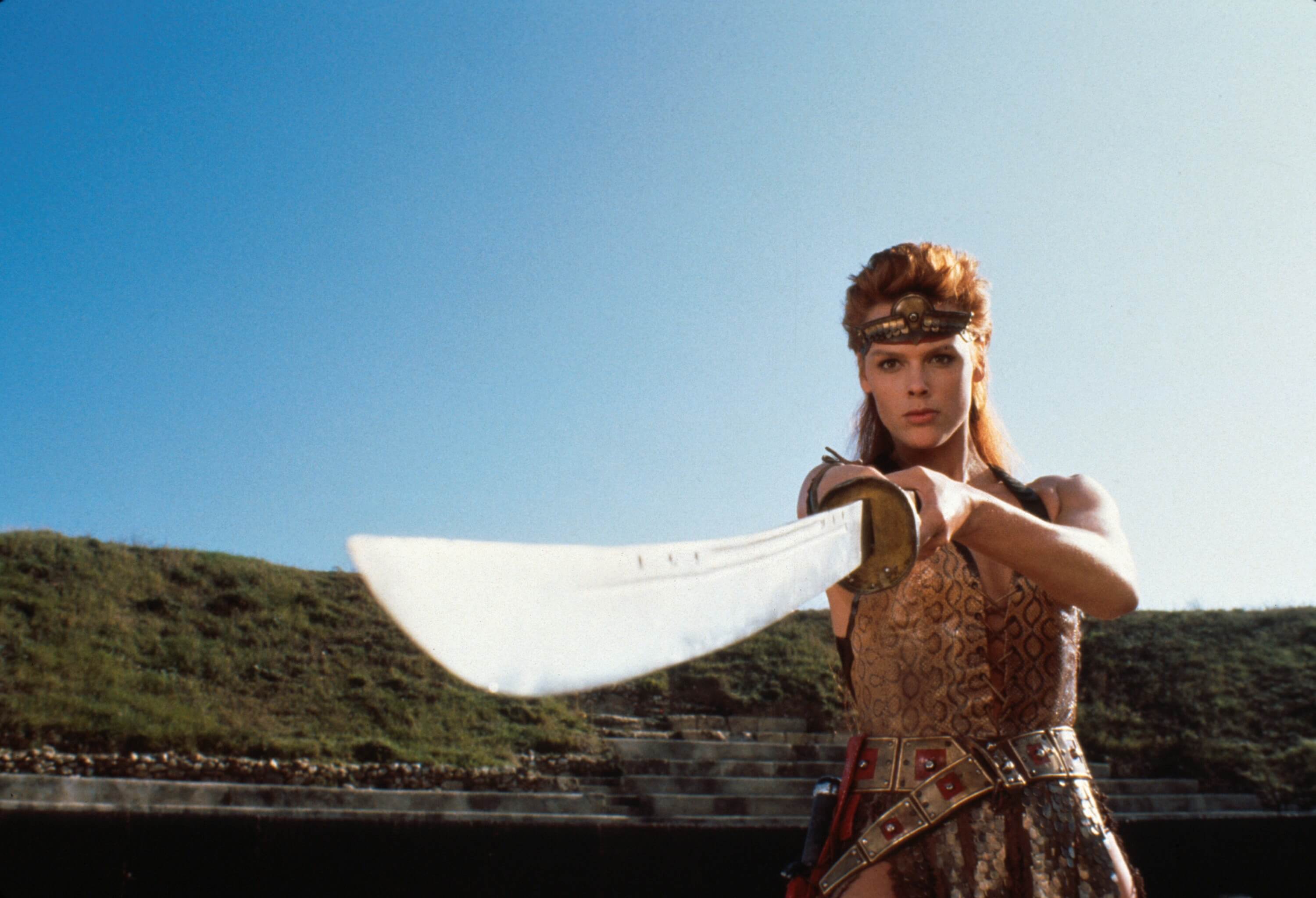 STUDIOCANAL have commissioned legendary Italian artist, Renato Casaro, to create a brand-new artwork that will celebrate “Red Sonja” as the titular heroine. Casaro designed the original 1985 RED SONJA poster and is considered one of the most important illustrators in film history. His hand-drawn art has enraptured film fans since the 1950s, developing iconic posters for directors like Sergio Leone, Francis Ford Coppola and most recently working with Quentin Tarantino, where he realised the Spaghetti Western posters for the fictitious films of “Rick Dalton” in Once Upon a Time in Hollywood.