As we reported last week, Sony has made the call to bring forward the digital release of the fantastic Vin Diesel-starring Bloodshot. And to mark that release, we’ve got a stunning 49” TV to give away to one lucky winner. 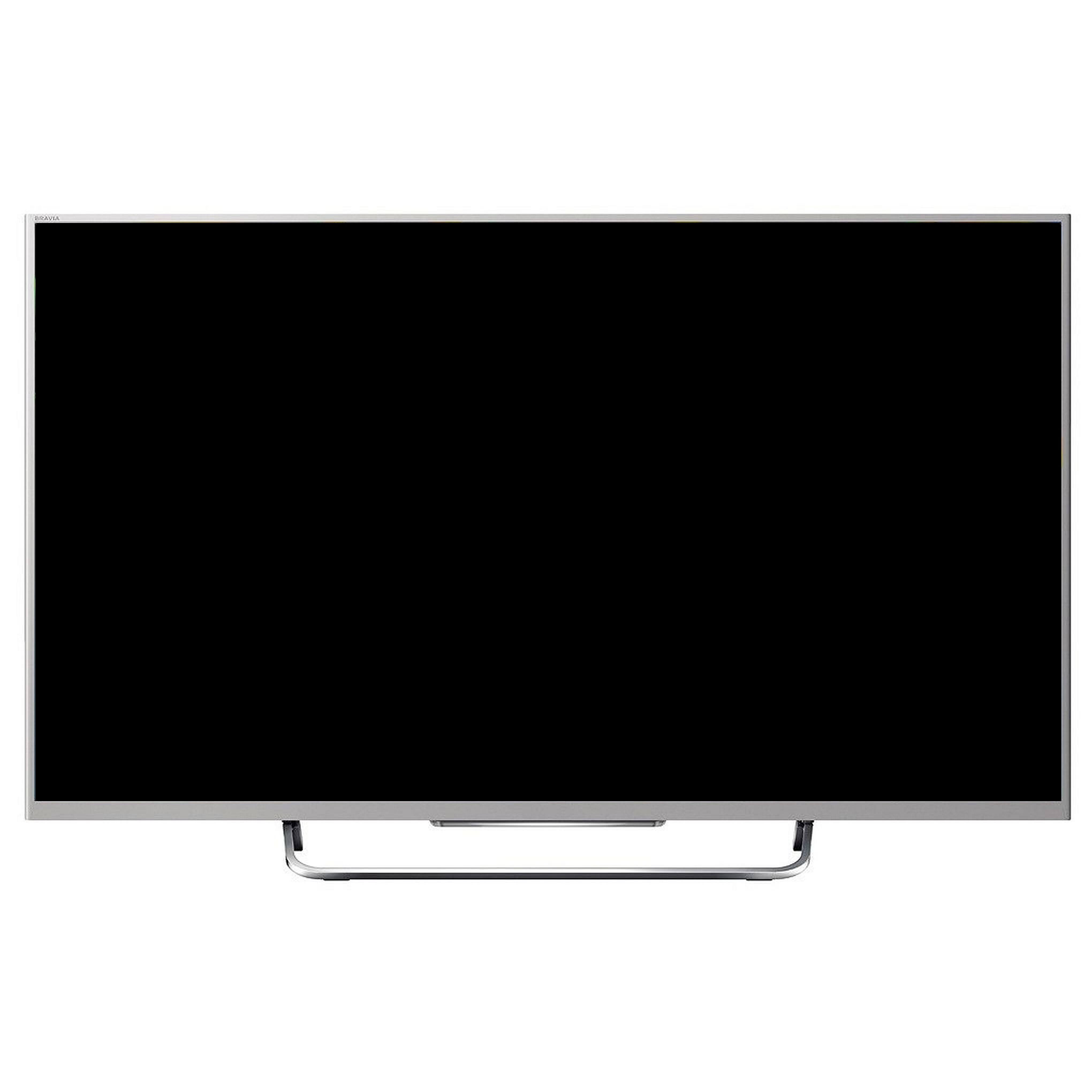 To be in with a chance of winning this prize, simply answer the following question:

Vin Diesel voices which Guardians of the Galaxy character?

Email your answer to comp@starburstmagazine.com labelled Bloodshot before midnight on Friday, April 10th.

Given the impact of COVID-19, Columbia Pictures has set the sale date of BLOODSHOT on EST (electronic sell through) for March 27, 2020. The Valiant comic-book property will be available for digital purchase Retailer wide at £13.99.

“Sony Pictures is firmly committed to theatrical exhibition and we support windowing,” said Tom Rothman, Chairman of Sony Pictures Entertainment’s Motion Picture Group. “This is a unique and exceedingly rare circumstance where theatres have been required to close nationwide for the greater good and BLOODSHOT is abruptly unavailable in any medium. Audiences will now have the chance to own BLOODSHOT right away and see it at home, where we are all spending more time. We are confident that -- like other businesses hit hard by the virus -- movie theatres will bounce back strongly, and we will be there to support them.”

Based on the bestselling comic book, Vin Diesel stars as Ray Garrison, a soldier recently killed in action and brought back to life as the superhero Bloodshot by the RST corporation. With an army of nanotechnology in his veins, he’s an unstoppable force –stronger than ever and able to heal instantly. But in controlling his body, the company has sway over his mind and memories, too. Now, Ray doesn’t know what’s real and what’s not – but he’s on a mission to find out.

Win a Copy of SNOWPIERCER the Movie o...

We’ve teamed up with Lionsgate to give you a chance to win a copy of the ...

We’ve got two Blu-ray copies of Star Wars: The Rise of Skywalker to give ...