As Christmas time rapidly approaches, so does the prospect of having to spend time with family members who think Ludo and Monopoly are interesting games for all the family to play. One of the ways to avoid this terrible act of compulsory fun is of course, to dig out better board games.

We’ve picked a mix of games that we’ve reviewed and enjoyed this year. Some of these are great choices for Christmas holiday gaming, others are just great games likely to delight the Board Game Geek in your life. 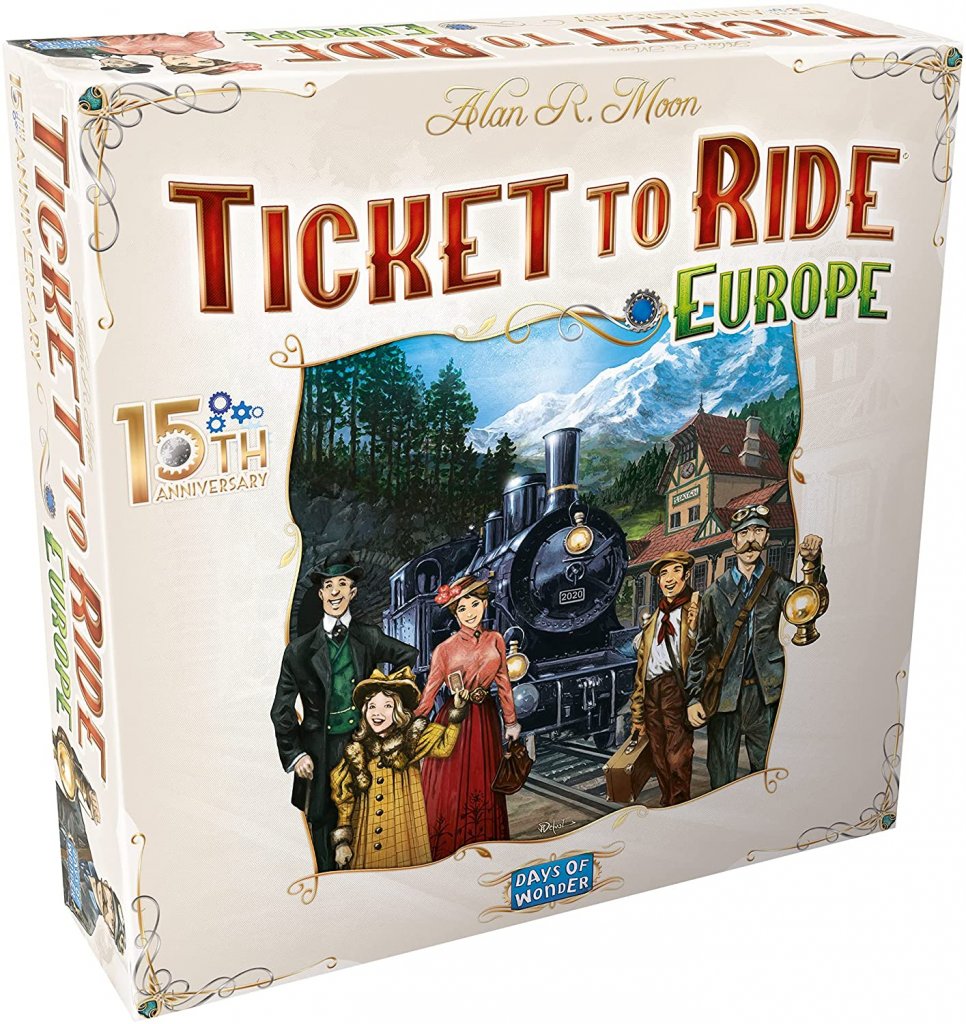 Ticket to Ride is a classic family board-game where you compete against each other to collect cards and built train routes. It’s a fiendishly simple game and the story is that you’re all train barons trying to get the best train lines before anyone else done. The ‘Europe’ map will be familiar to UK readers and also comes with rules that make it a little more family friendly. The 15th Anniversary set it very, very pretty and we heartily recommend this game as a way to get none-board gaming friends and family into board games. 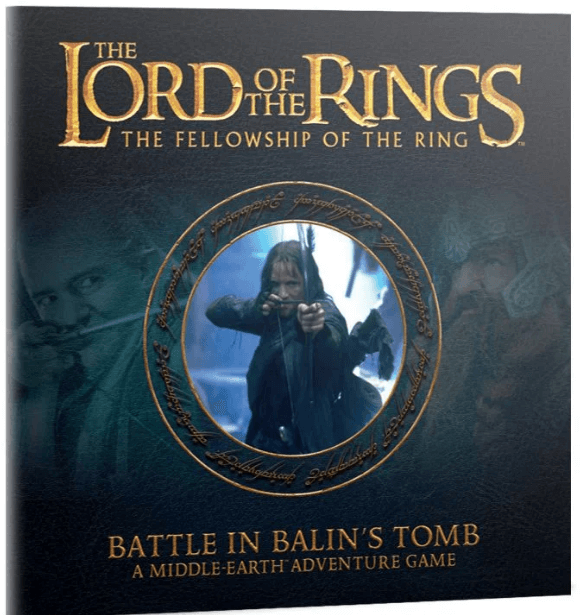 The Lord of the Rings: The Fellowship of the Ring™ – Battle in Balin’s Tomb

This neat little two-player game distils two very geeky things; table top skirmish battle games and the ’Cave Troll’ scene from The Fellowship of The Ring.  It’s a Games Workshop game, so it comes with highly detailed models of goblins, a troll and the Fellowship, but you have to assemble (and maybe paint) them yourself, so don’t expect to play it on Christmas day. However, it is a very nifty and fun skirmish game and yes, saying ‘They have a Cave Troll’ never gets old. 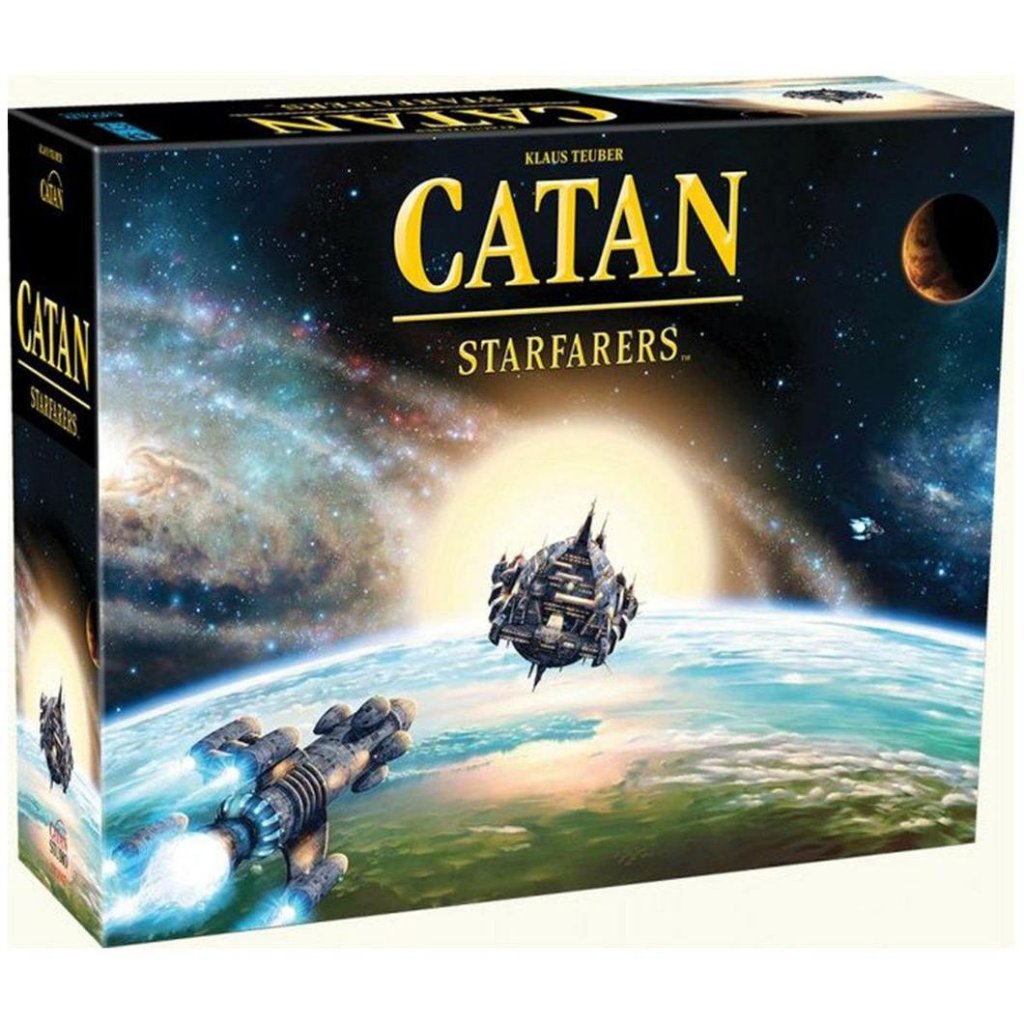 Catan is another classic family game where players compete to build settlements. It’s a mix of resource management, strategy and luck, but the theme can get a little samey on occasion.  Starfarers is the same idea, but in space. Featuring a really cool rocket prop and some fun twiddles, this a game that will revive those who’ve already started getting into boardgames but need a challenge that is both new and familiar. 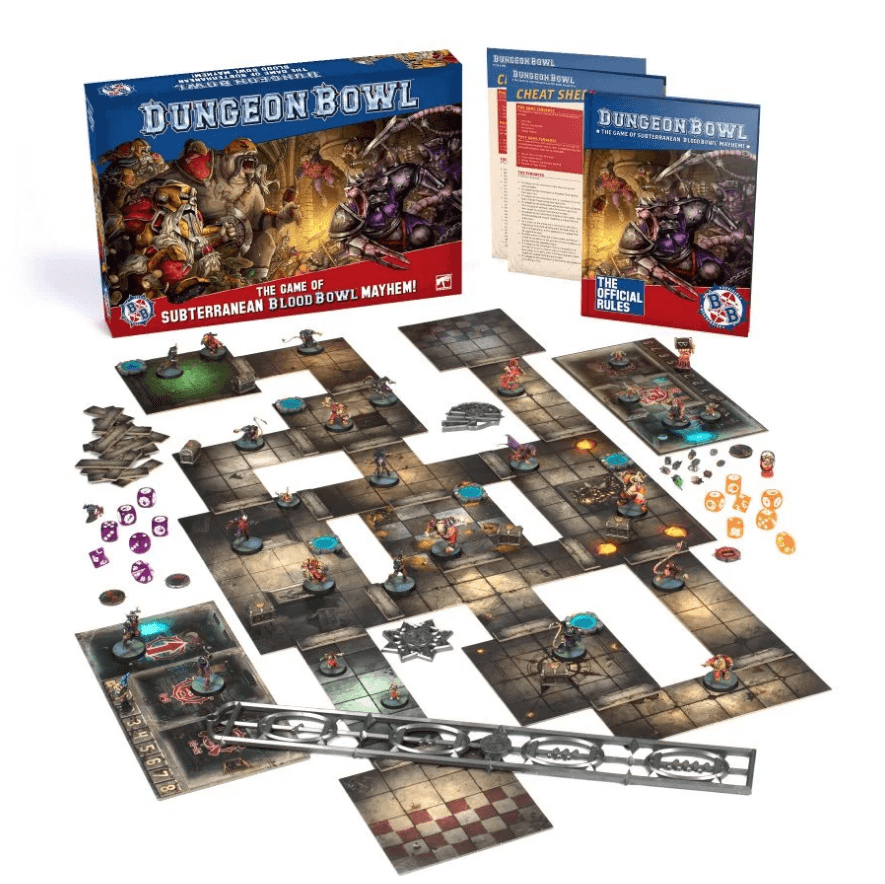 Imagine if American Football (aka Gridiron) was a bloodsport played by fantasy creatures. Then take that bizarre game and set in a fantasy dungeon, complete with traps and treasure and you have Dungeon Bowl, a bizarre but addictive board game. Mixing fantasy, sports simulation,  dungeon crawling and skirmish mechanics shouldn’t work, but it really does. This is a very silly and unpredictable game that’s a huge amount of fun. Also, the models are lovely (and fun to paint and assemble). 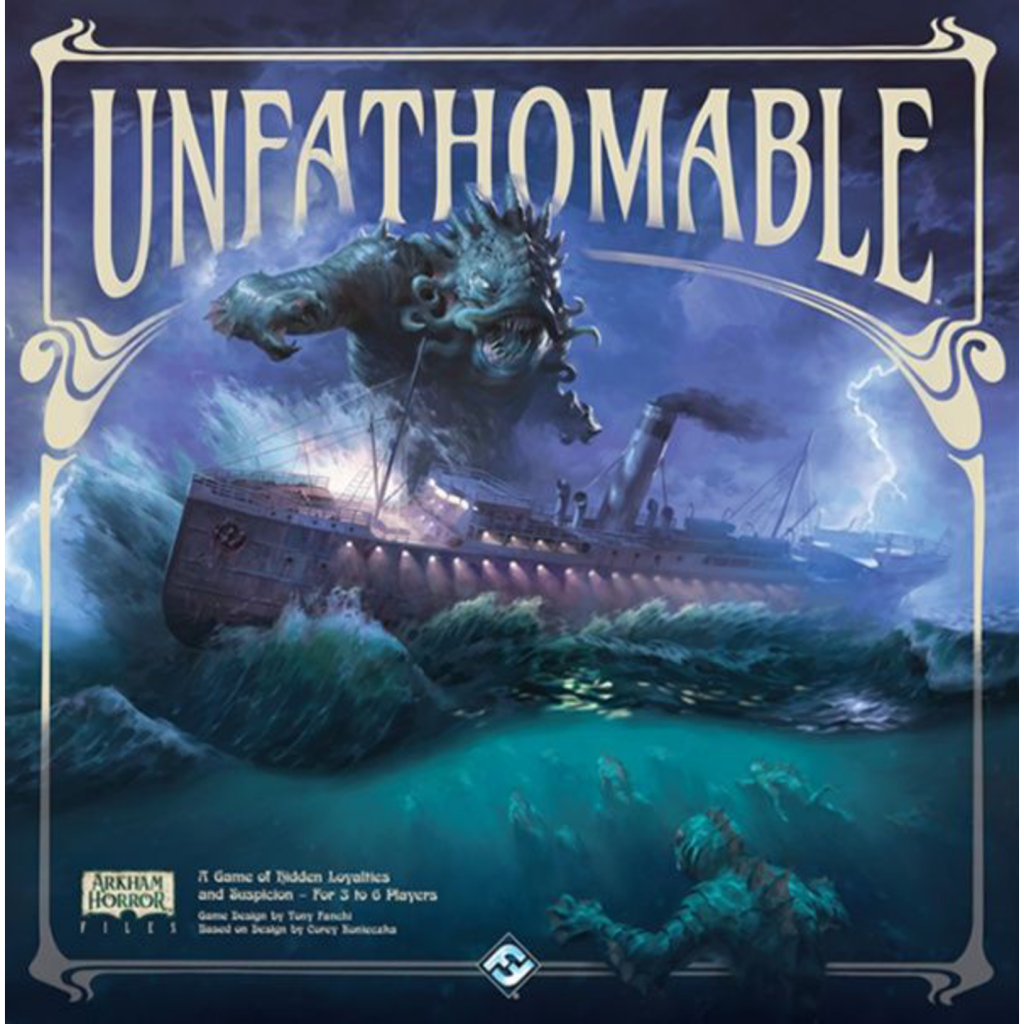 This game is a bit of a deep one. Also, it features the legendary horrors known as Deep Ones. It’s a reskin of the old Battle Star Galactica boardgame, but instead of being trapped on a starship trying to figure out who the cylons are, you’re on a steam-ship trying to not be dragged into the sea by monsters. Oh, and one of you is a traitor, and if you don’t figure it out you’re all going to die.

It's a game of logistics and social deduction. It’s a very much ‘the big game’ as it takes a while to get to the end, goodness is it interesting and fun. 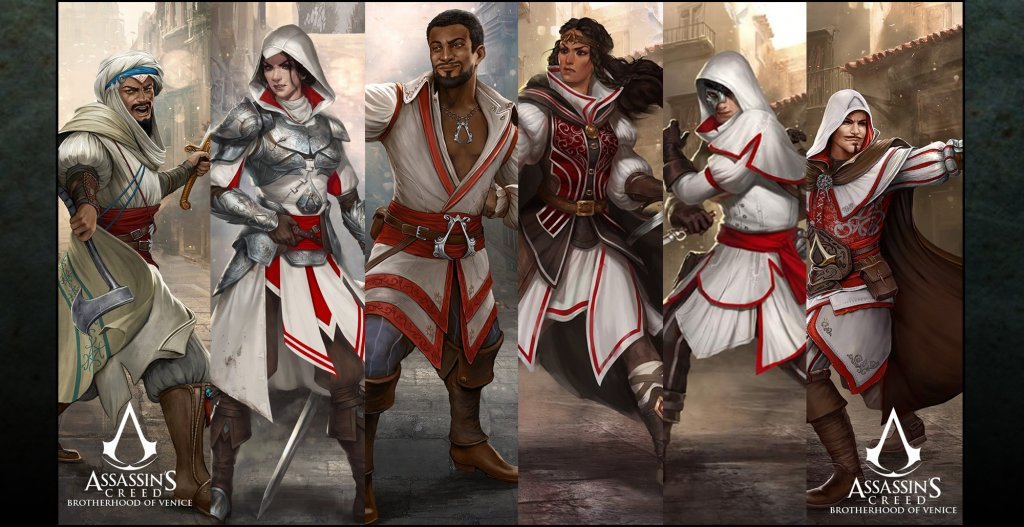 Fans of the popular Assassin’s Creed franchise will be delighted to learn that there is a game that captures the stealth thrills of the game and the strangeness of the plot.  Brotherhood of Venice is a big, involved game were you take a team of assassins through the streets of Venice to uncover a complicated conspiracy. Partially a classic dungeon crawl and partially a strategic stealth game, this big box game has a lot to offer and a lot of hidden depths. 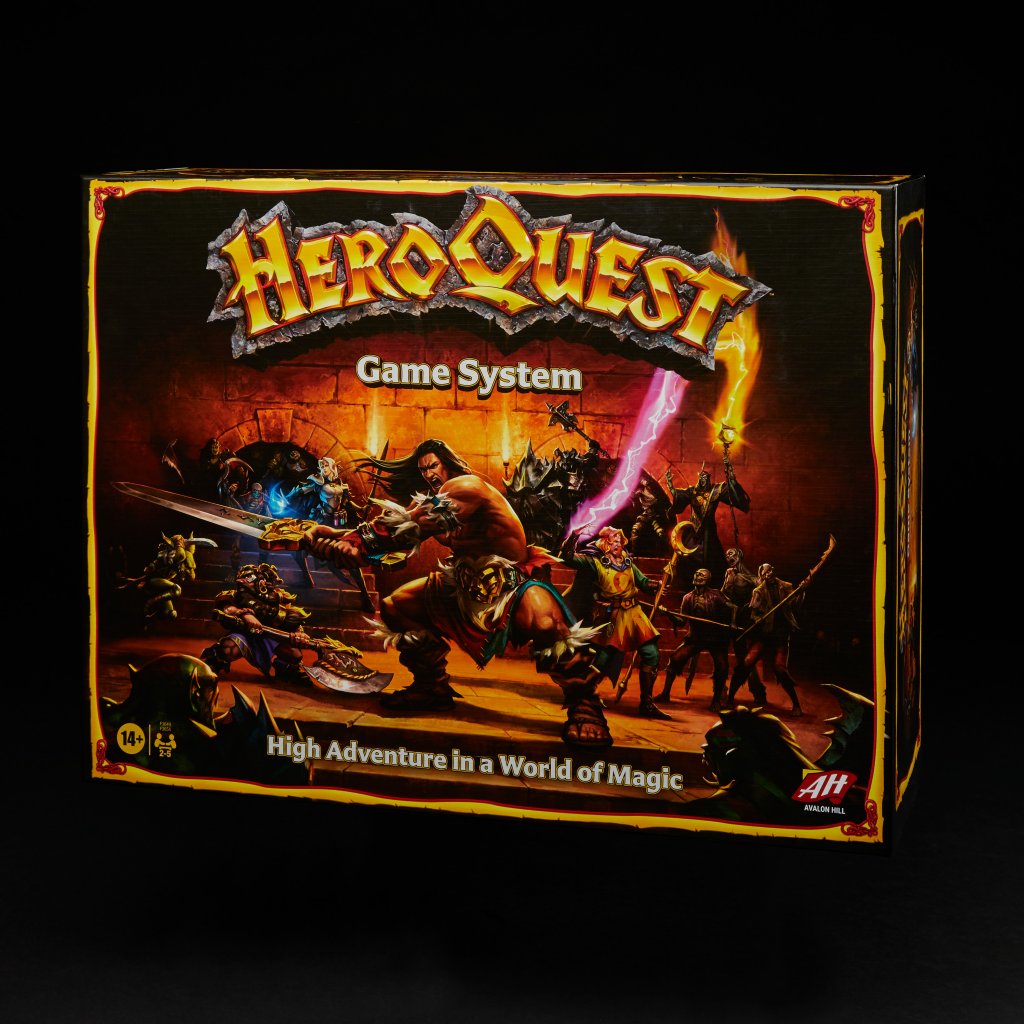 The classic dungeon crawl board-game is back. Alas, the game was released earlier this year exclusively to those who backed the game via one of Hasbro’s own crowd-funding services. It’s now available for pre-order, but good luck getting your hands on a copy before Christmas.  Still, this grandfather of the Dungeon Crawl genre is back. It’s essential fantasy roleplaying boiled down the basics; you can play an elf, wizard, barbarian or dwarven warrior and smash orcs, skeletons and stranger monsters. It’s a great family game, keep an eye out for it in 2022.