STARBURST caught up with director Rob Schroeder to talk about his directorial debut Ultrasound.

Enter a realm of uncertainty in which nothing is as it appears in Ultrasound, a dark puzzle-box sci-fi that has earned comparisons to the work of Christopher Nolan and recent cult classics including Memento and Primer. 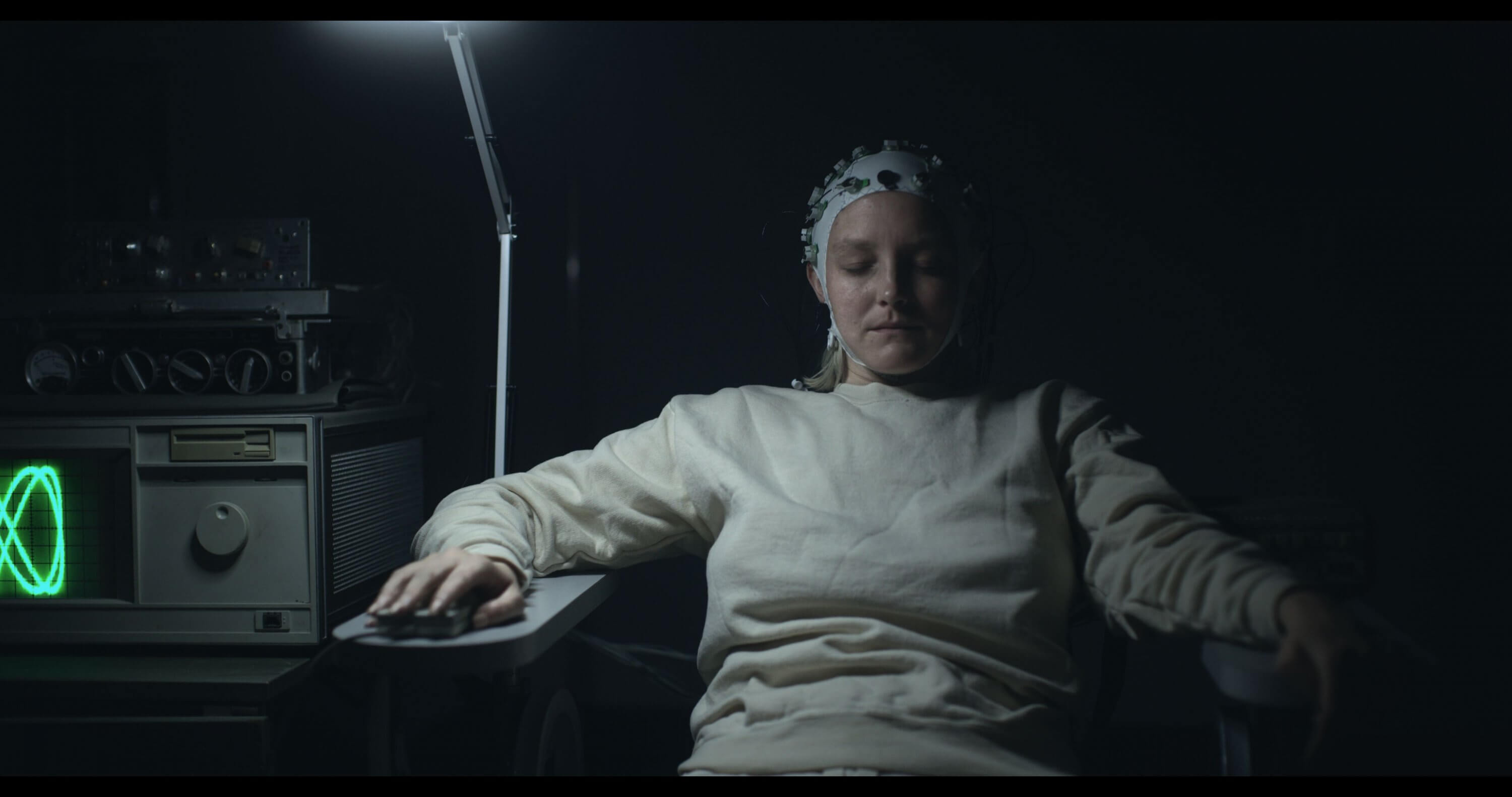 When his car breaks down, a young man, Glen, spends a strange night with a married couple which takes a bizarre twist, setting off a series of events destined to change all of their lives. At the same time, in a nondescript research facility, medical professional Shannon begins questioning her role in a bizarre experiment, fearing that she's doing more harm than good. Elsewhere, an attractive young woman is feeling emotionally wrecked by a secret romantic arrangement that feels like textbook gaslighting. How these seemingly unconnected incidents converge is only part of the mind-bending mystery…

The debut feature from director Rob Schroeder (producer, Beyond the Gates) and starring Mad Men’s Vincent Kartheiser, Ultrasound has played at Tribeca, Fantasia, and London’s FrightFest film festivals, where it has been acclaimed as a striking, hallucinatory work and a future cult classic. 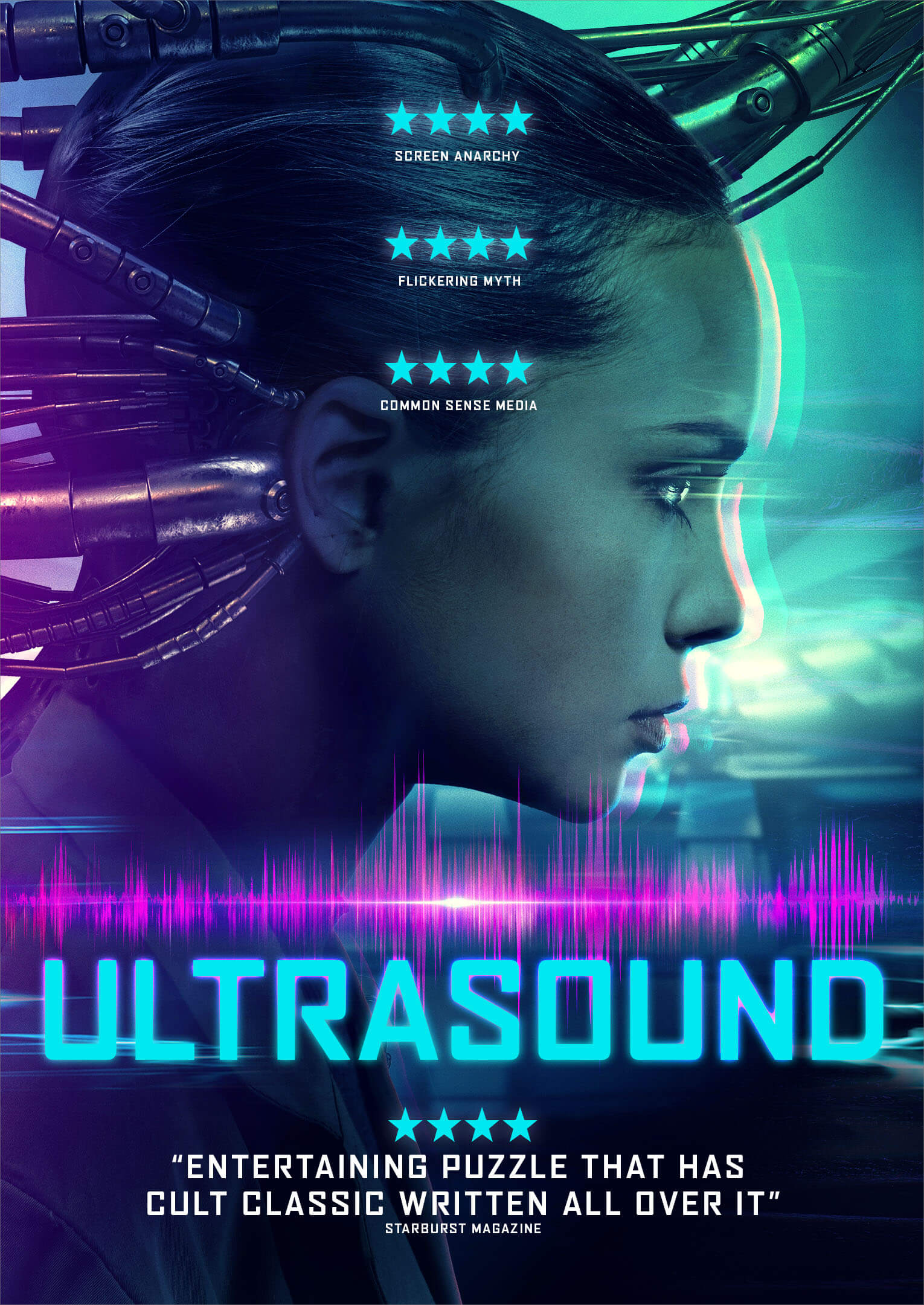