STARBURST: What made you become interested in making documentaries?

Nathan Hill: To be honest, the part I like the most about owning a DVD or a Blu-ray is the special features and featurettes you can explore. The ‘making of’ and the reality side to movies has always intrigued me. So I guess delving into the documentary realm felt like a good transition, or additional stream to what I normally create - that being the ‘moving image’.

How far did you go to research Sex Down Under?

With SDU we really went very far down the rabbit’s hole. What started out as a fun topic to explore, but it became an ever quite seedy one as we progressed, sometimes even scarily, in fact. It was the darker side of the industry and a subject that I hadn’t fully encountered, living right beneath the city. What some people do to play out their sexual fantasies is gobsmacking. 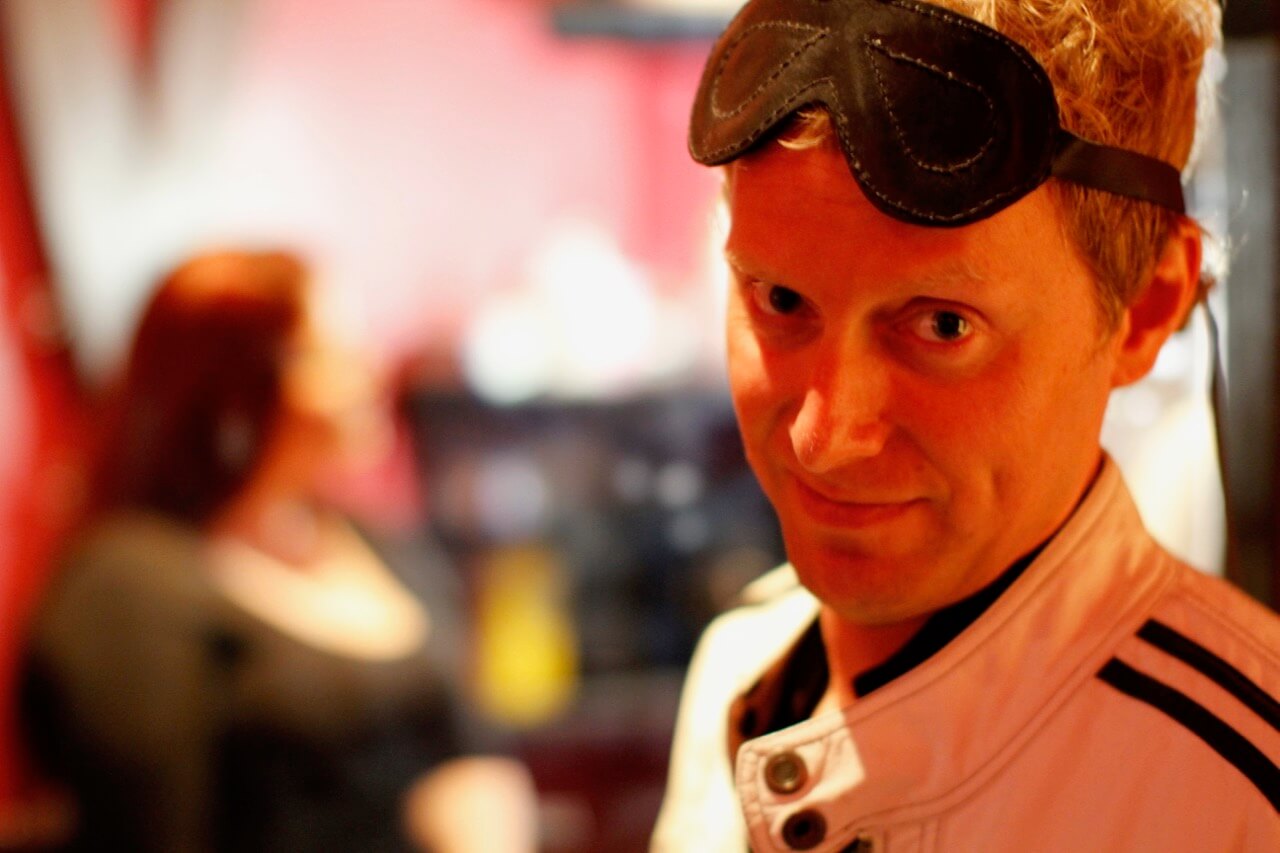 What was the most startling thing you found while making it?

The most startling would have to be our discoveries inside an S&M dungeon, where  people enact their vile and sadistic tendencies and actually pay top dollar for. I was horrified to find out that most of the customers were in fact members of the police, fire-fighters, judges, and politicians, to name but a few. It seems that people of the most distinguished careers and professions are in fact the ones with the most vulgar taste for the sexually absurd.

Were there any moments you thought you wouldn’t be able to show?

There was one spot where they started to show us an instrument where a man would insert his head into a cage-like device. He would then allow a paid mistress to either urinate or excrete her faeces into his mouth. I almost vomited when I saw it and learned what it was used for. I became very claustrophobic in that environment and was constantly looking over my shoulder. It was truly horrible. What the walls had witnessed inside that place are not for the timid or faint hearted, I can tell you.

Did you have an interest in UFOs before making Aliens Down Under?

I’ve always had an interest in UFOs since I was a kid, I don’t know anyone who isn’t or hasn’t been interested in the subject at one time or another! My favourite fictional movies on the subject would probably be Xtro and The Man Who Fell to Earth. It’s foolish to think we are the only ones on the planet, or the solar system for that matter. ADU was the perfect chance for me to throw my hat in the ring and explore the subject on my own terms. It’s something that’s always fascinated me.

Are you a believer after making it?

The scariest thing about making this documentary is that all of the people I interviewed have never met, yet they all claim to have seen a similar thing. In fact Rebecca’s encounters really made me sit up and believe. She’s a really nice, dare I say simple, unthreatening person, who looks you dead in the eye and tells her story like it was yesterday. I couldn’t fault her.

What was the strangest, most compelling story of the film?

I think the most compelling story of ADU is the one told by Aaron. I mean, the guy’s a friggin' science teacher and a physicist and when he speaks to you, you know it’s the truth. He’s seen a UFO a couple of times and had people alongside him to even share in the testimonials. It creeped me out and gave me a funny sense of déjà vu when he spoke. Watch and listen to him if you’re a disbeliever! 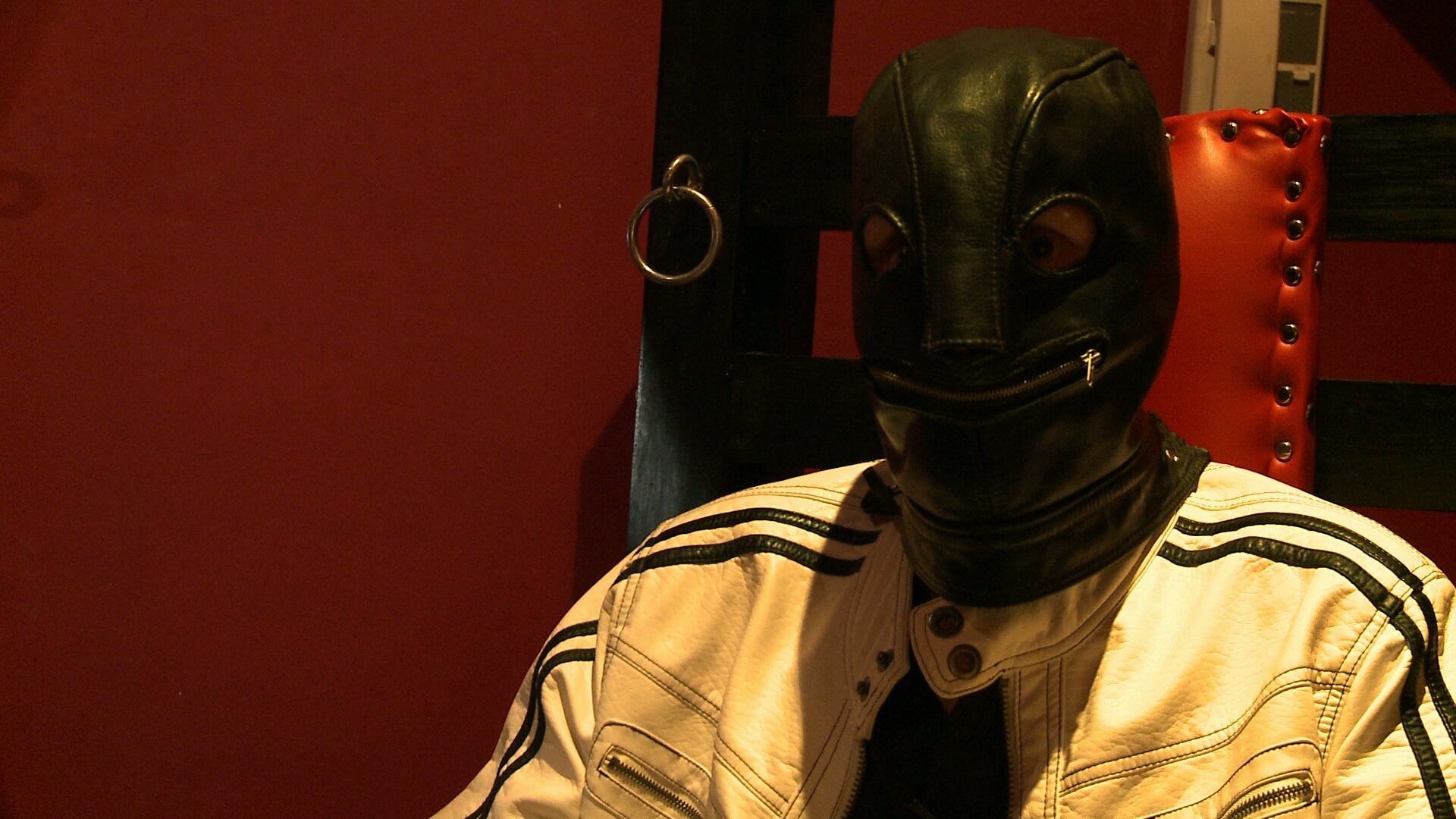 Which set of interview subjects did you find to be the most open - the sex workers or alien witnesses?

Strangely, I thought that the ADU interviewees would be the most open about the subject, but not in this case. They were quite guarded, reserved, and one would say ‘mature’. Whereas the SDU interviewees were quite liberated, open, and verbally loud about the topic. Sex was just an everyday thing, whereas the alien spotting was special, rare, and intriguing to say the least.

Are there any plans for more documentaries in the ‘Down Under’ banner?

I’m loving the Down Under films at the moment. In fact, we have a new one on the slate titled Bigfoot Down Under. This time, we delve deep into the Blue Mountains to try and spot the ‘Yowie’, which is the Australian term for Bigfoot. It’s already proving to be quite fascinating, with the first ever spotting recorded as early as 1795. Intriguing subjects and a slate of ideas are forming and I look forward to what the future brings. My goal is to release a box set of the work in a Down Under series when it’s all said and done. How many we will make? I’m not sure yet of the number.

Absolutely. In fact, I’ve made a few. I have decent concepts on just about all genres and feature-length scripts just waiting to be made. I’m also an actor, writer, producer, casting director and director so there’s not much I haven’t done, or can do, when it comes to film in front and/or behind the camera. It’s my life blood. I live, breathe and dream about film in all its genres, mediums and forms. I’m very passionate and enthusiastic about creativity. It is, as they say, king.