Things are getting too hot to be outside, so here are five things you shouldn’t miss on Legend this week… 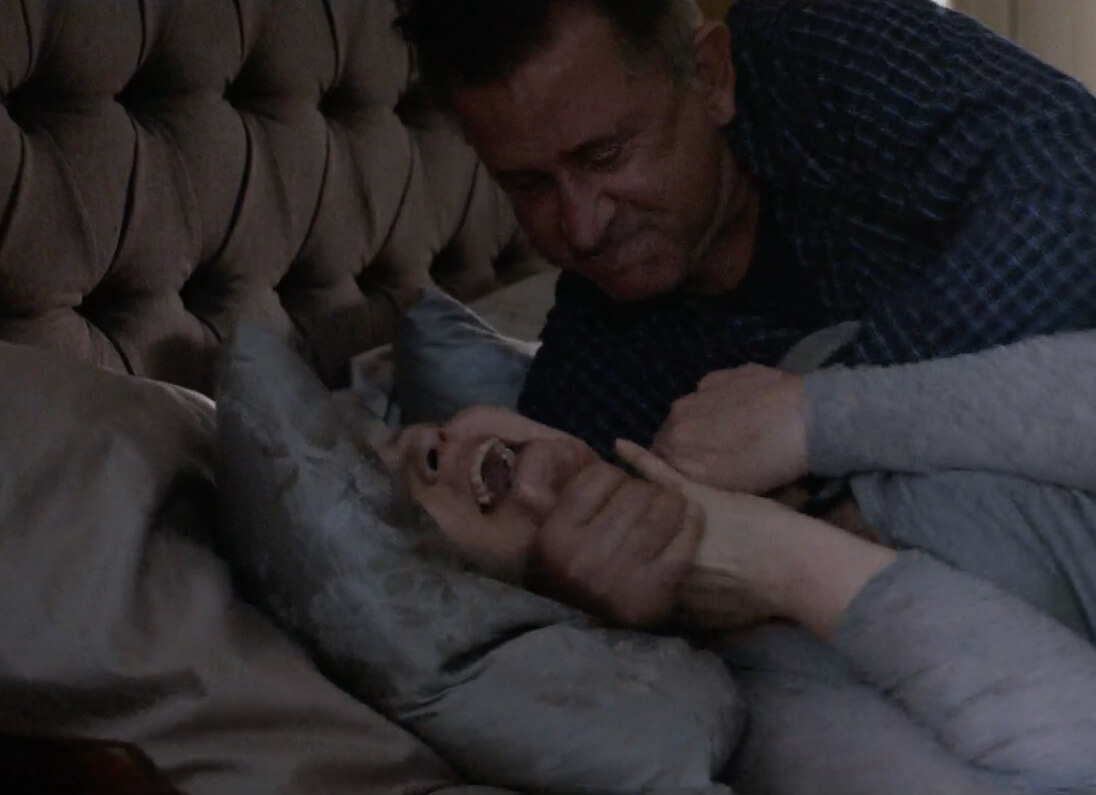 Based on a Stephen King short story, a woman discovers some disturbing things hidden in her husband’s possessions and thinks he may be a serial killer. 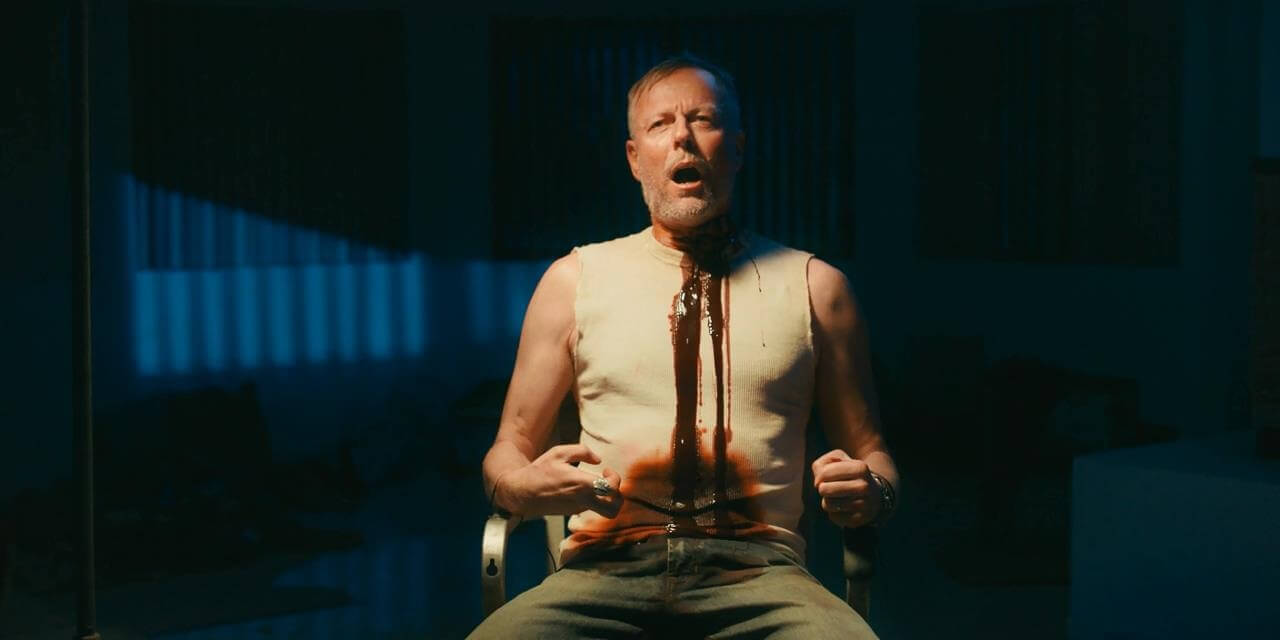 A very different role for American Pie star Seann William Scott as a social worker whose work gets the better of him as he sneaks out during the night and murders those who have wronged his young clients. 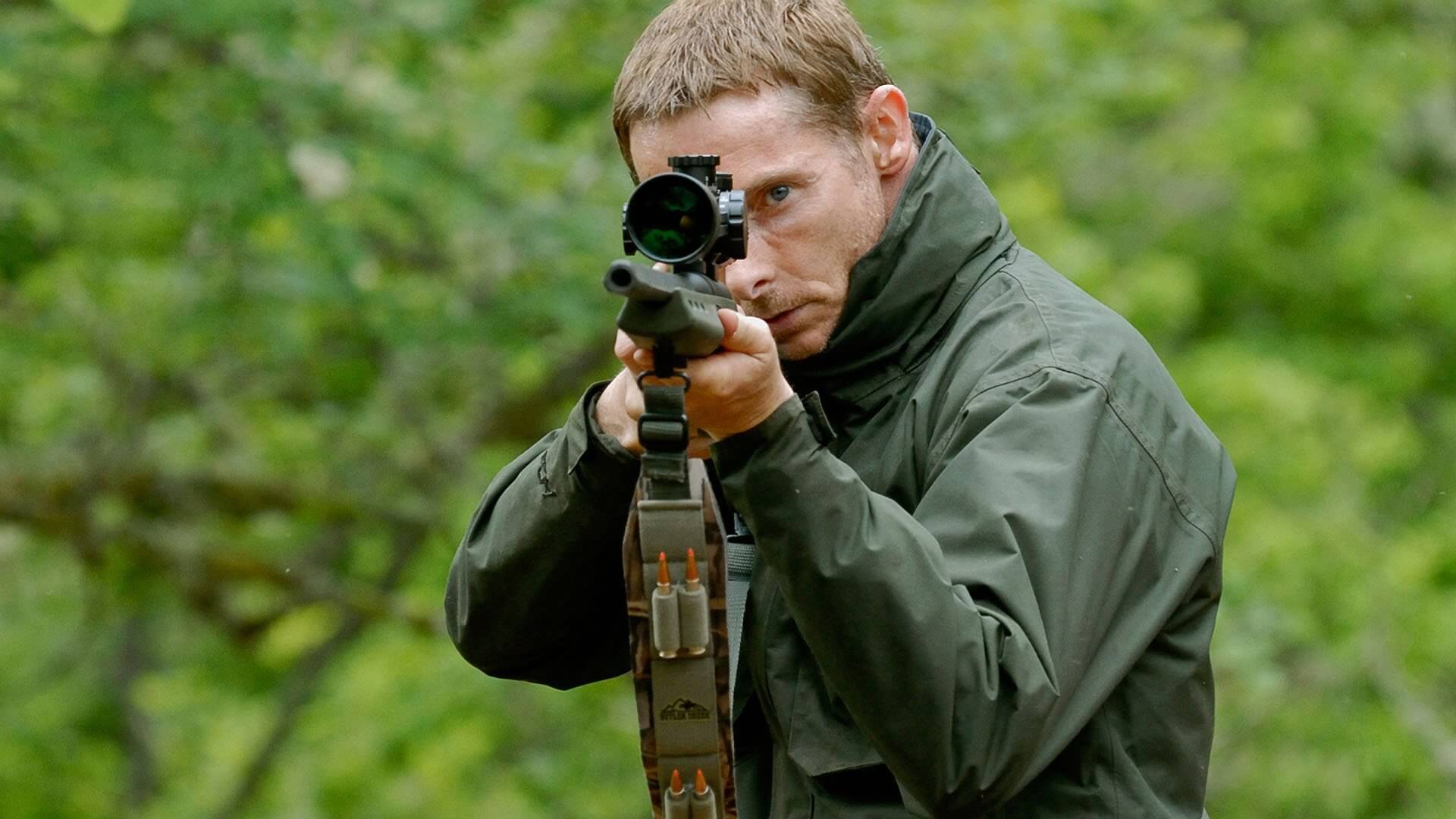 A Scottish hiking trip goes wrong when the group find a young girl who has been buried alive in a chamber in the middle of nowhere. The kidnapers don’t want them to escape though. The incredible Sean Harris (Possum) is one of the bad guys. 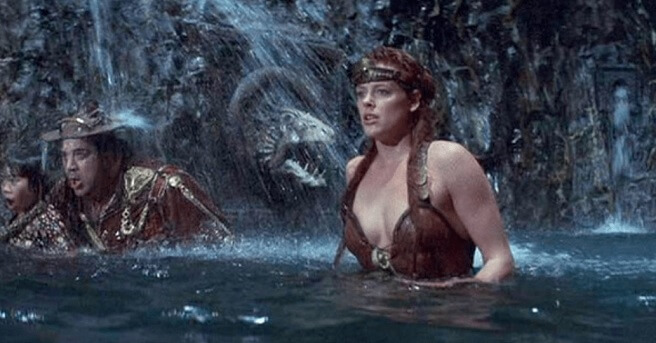 Sword and sorcery thrills with Brigitte Nielsen as the titular hero and Arnold Schwarzenegger plays a Conan-esque character in this Robert E. Howard adaptation. Directed by the legendary Richard Fleischer. 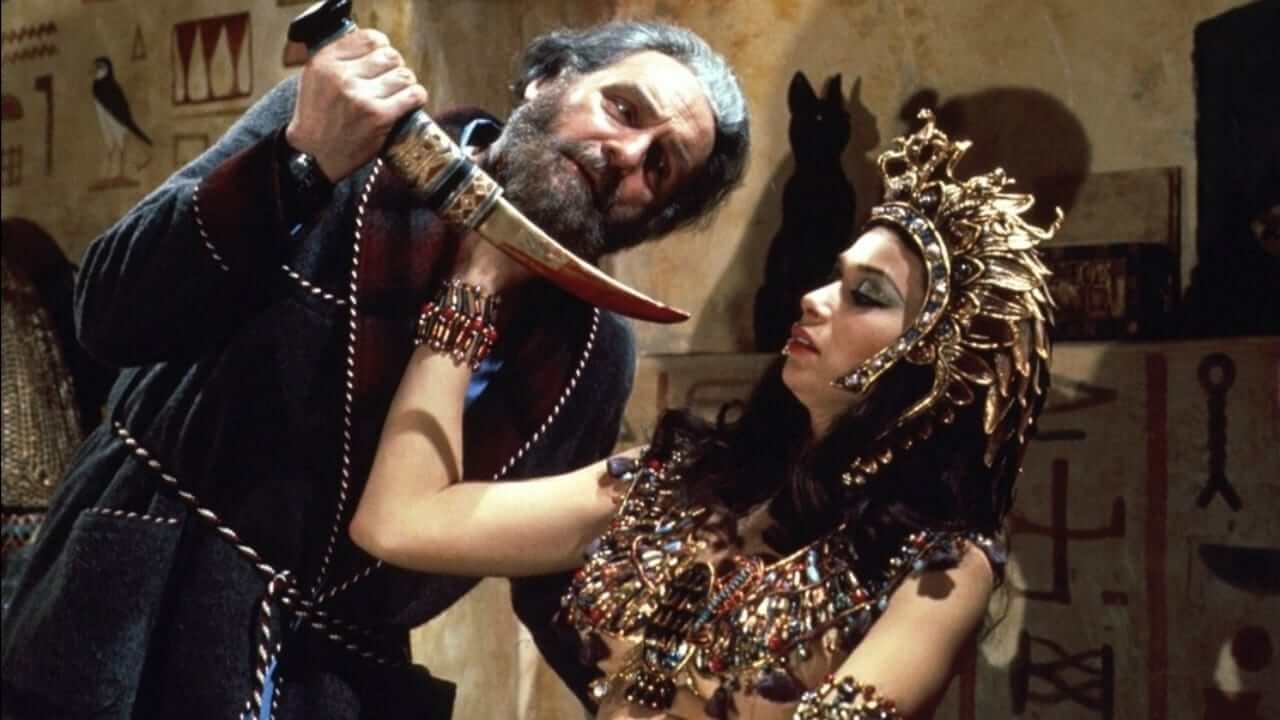 Legend continues to celebrate the Golden Age of genre cinema with a season of double bills. This week’s we have a pair of garish ‘70s Hammer films, starting with Blood from the Mummy’s Tomb (1971), which gives Valerie Leon an iconic starring role. Based on a novel by Bram Stoker. Peter Cushing returns as a ward of a pair of orphans in Twins of Evil (1971). Which of them (played by Madeleine and Mary Collinson) is the spawn of Satan?