Legend has another bumper week ahead, so here are our picks you shouldn’t miss… 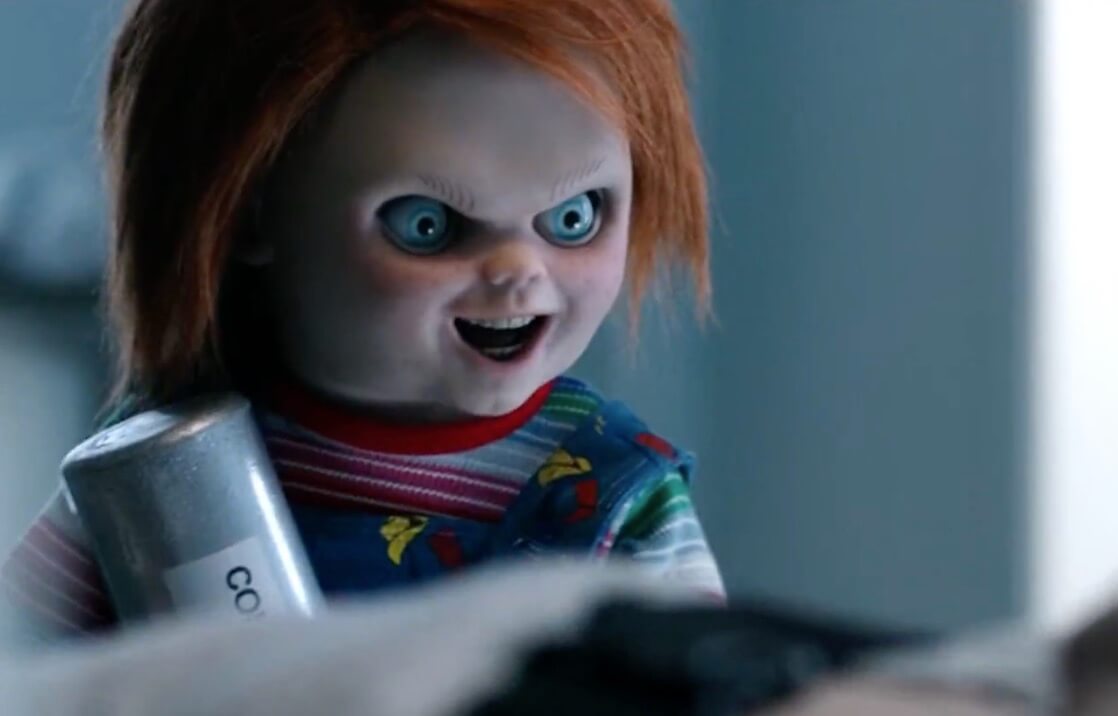 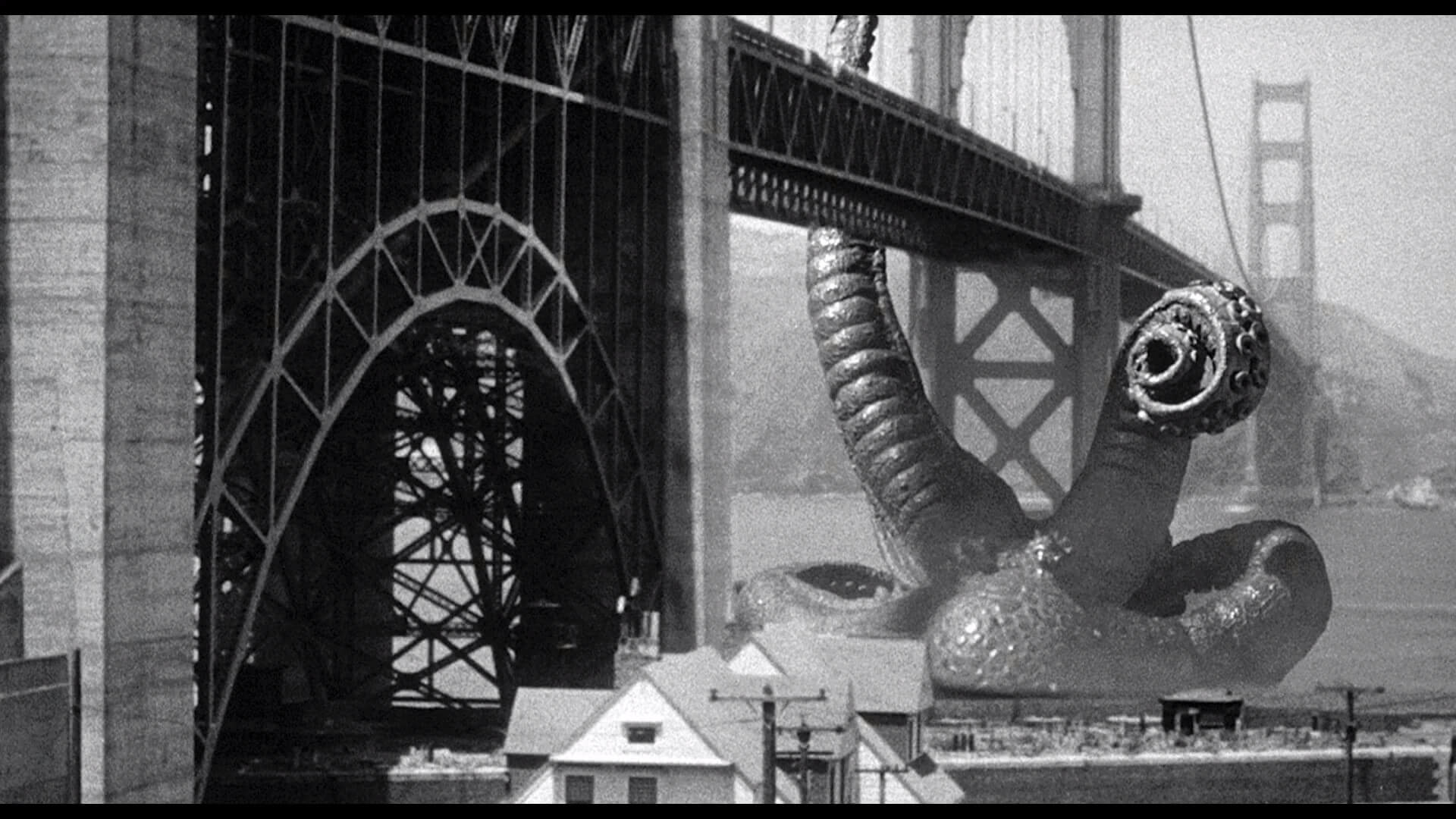 Black and white chills as a giant octopus threatens the Pacific coast. The amazing stop-motion effects of Ray Harryhausen outshine everything else in this fun creature feature. 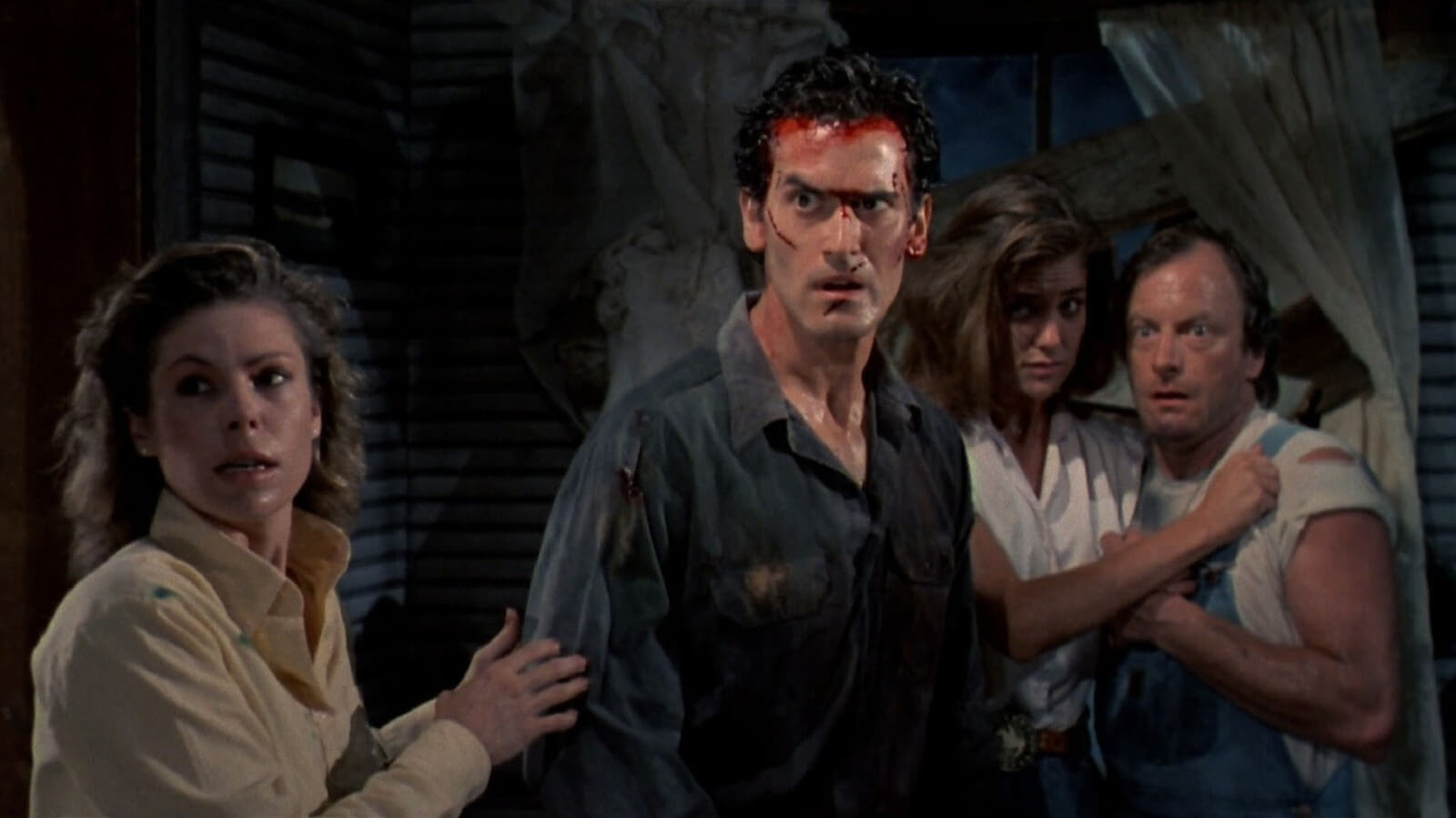 Sam Raimi’s follow-up to the 1981 classic is a rare occurrence of a sequel besting the original. It’s an all-out riotous bloodbath as Bruce Campbell returns as Ash to battle the forces of the Necronomicon in a cabin in the woods. 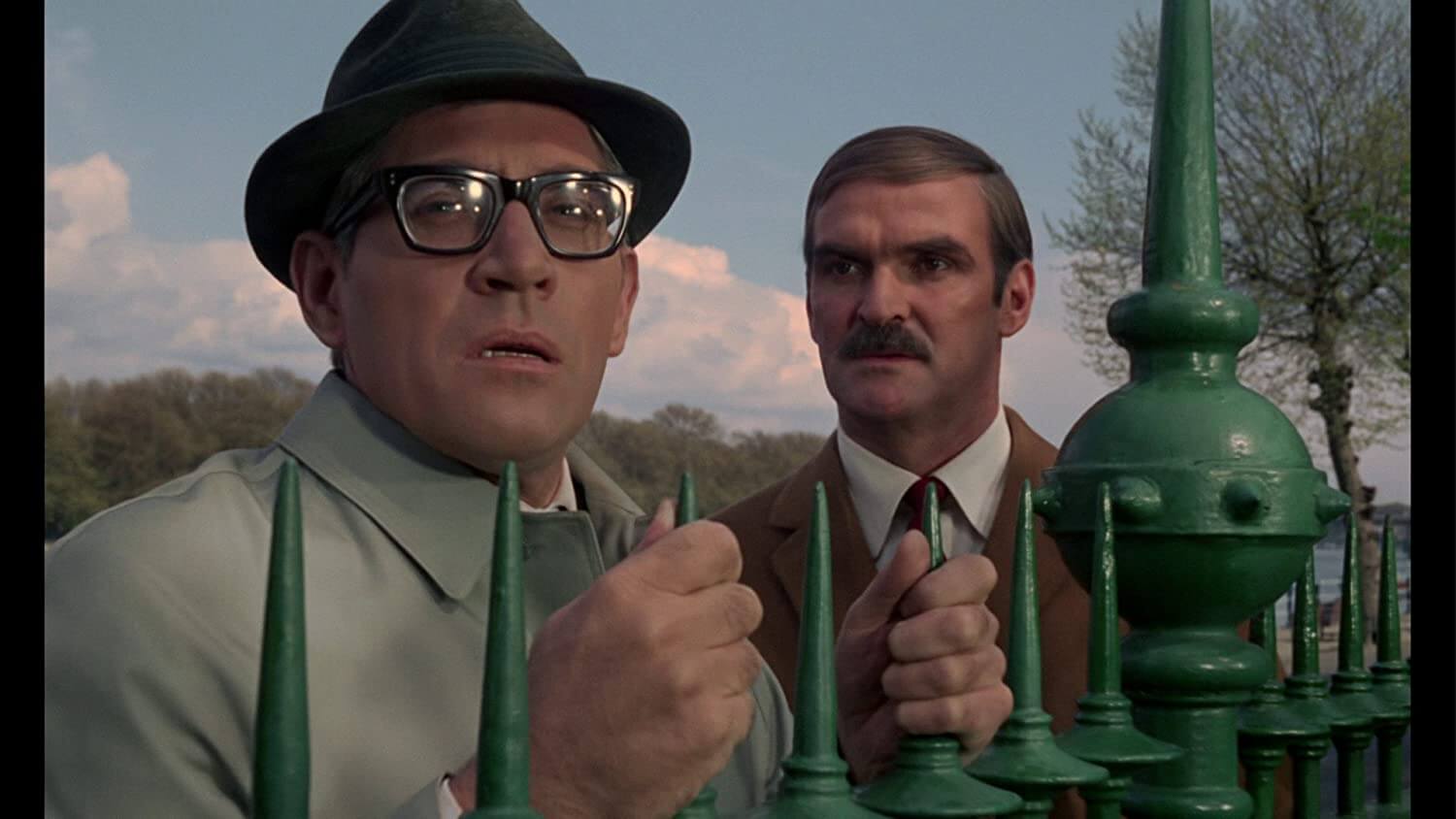 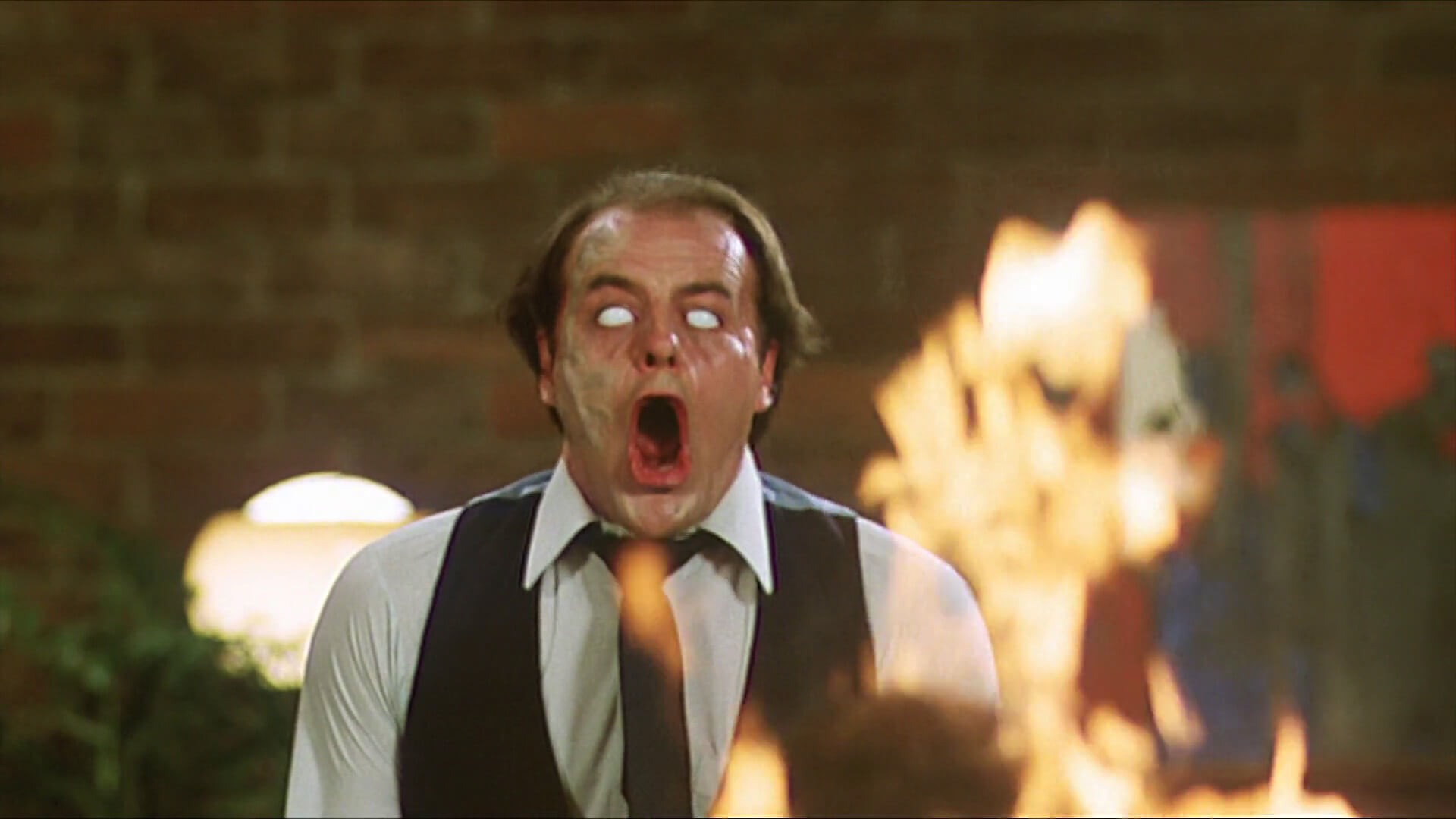 Legend continues to celebrate the Golden Age of genre cinema with a season of double bills. This week, there are a pair of shockers from 1981 starting with David Cronenberg’s head-exploding classic Scanners. This is followed by some gory shear-clipping in The Burning, the teen camp slasher that out-killed Friday the 13th.