The nights have drawn in, so what better to give you a warming feeling than settling down with Legend. Here are our picks you shouldn’t miss this week… 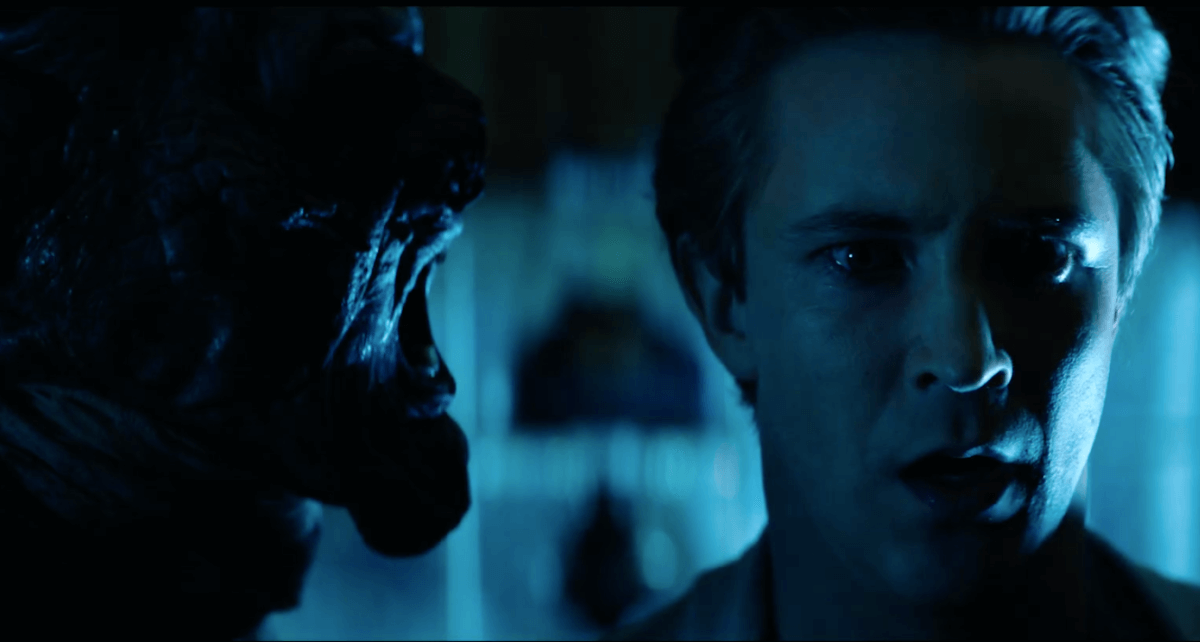 There’s an intriguing premise to this one as a man goes home to look after his mother (Lin Shaye) following his father’s death. When he finds an object that will grant wishes, things get worse! 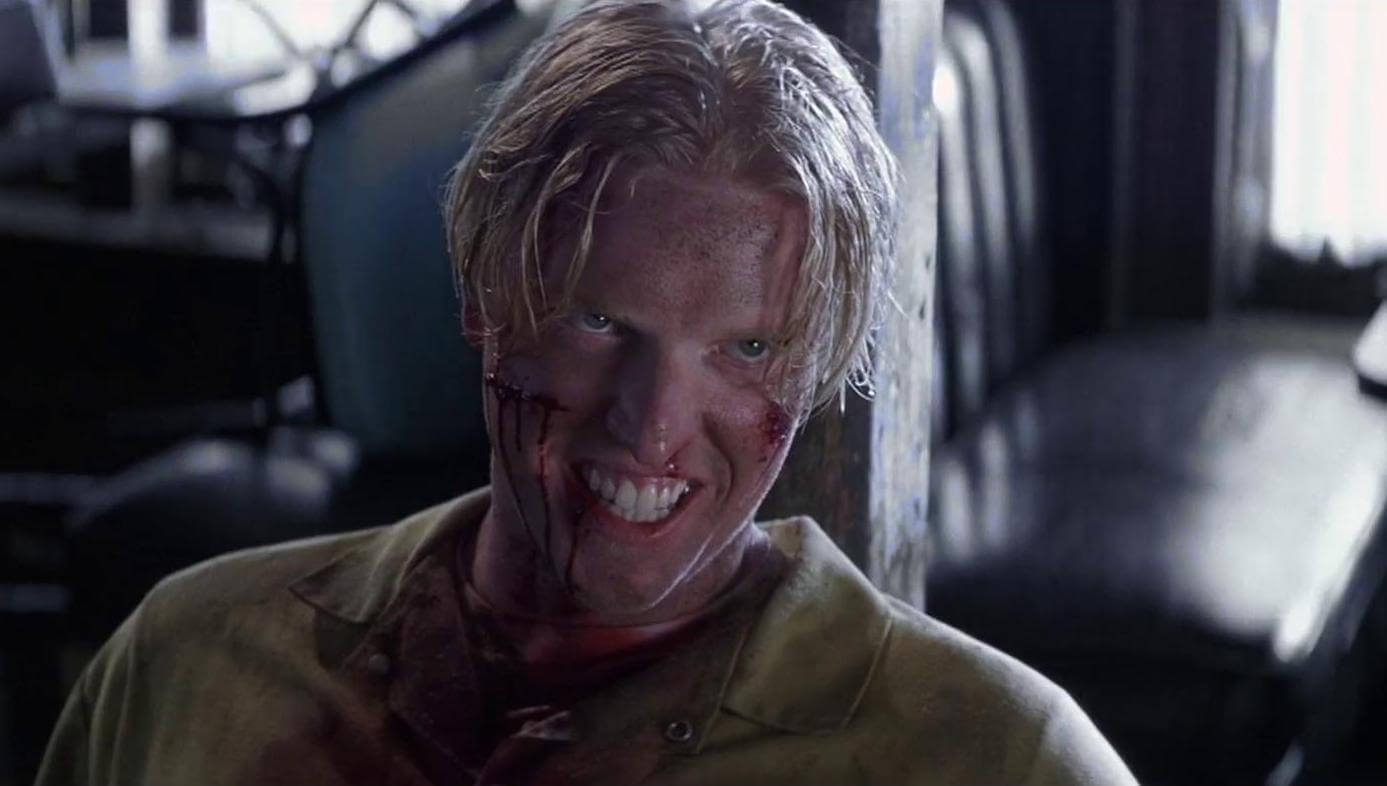 A neat variation on And Then There Were None, this is a fun mystery thriller starring John Cusack, Ray Liotta, Amanda Peet, and Alfred Molina and Jake Busey. 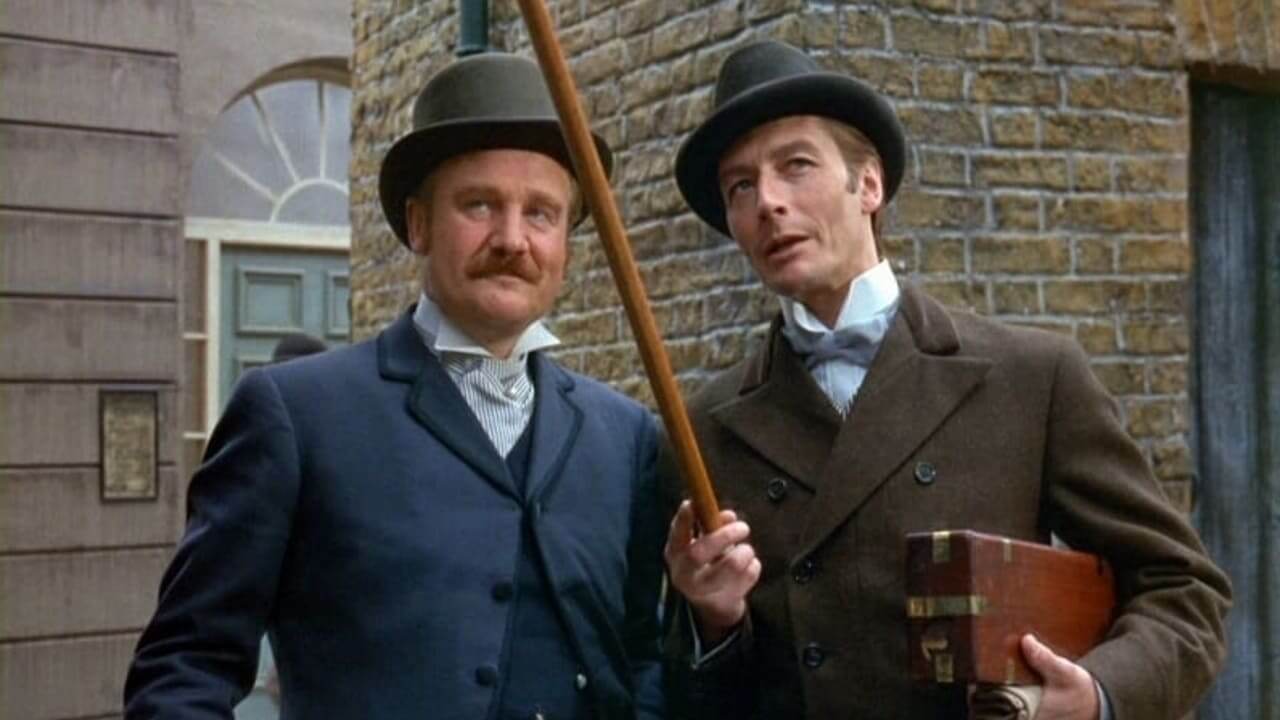 John Nevile stars as Sherlock Holmes in a story that isn’t devised from any of Conan Doyle’s novels. Here the top sleuth goes on the trail of Jack the Ripper. (Also screening on Sunday at 3pm.) 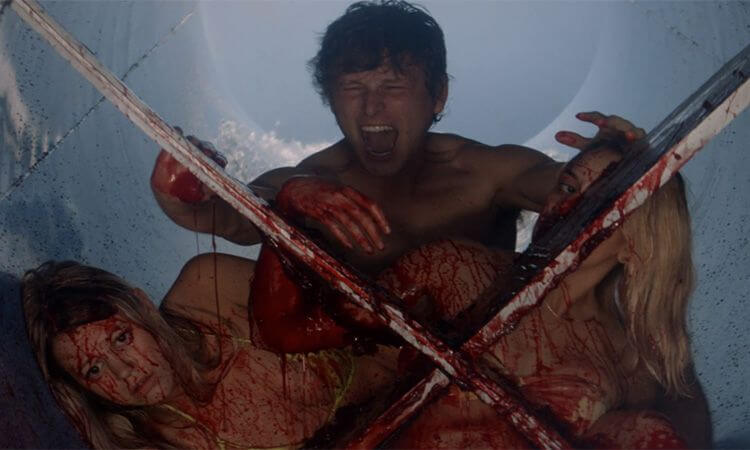 If gore is what you want, you’ll love this slasher based in a water park. The climactic slaughter is worth waiting for! 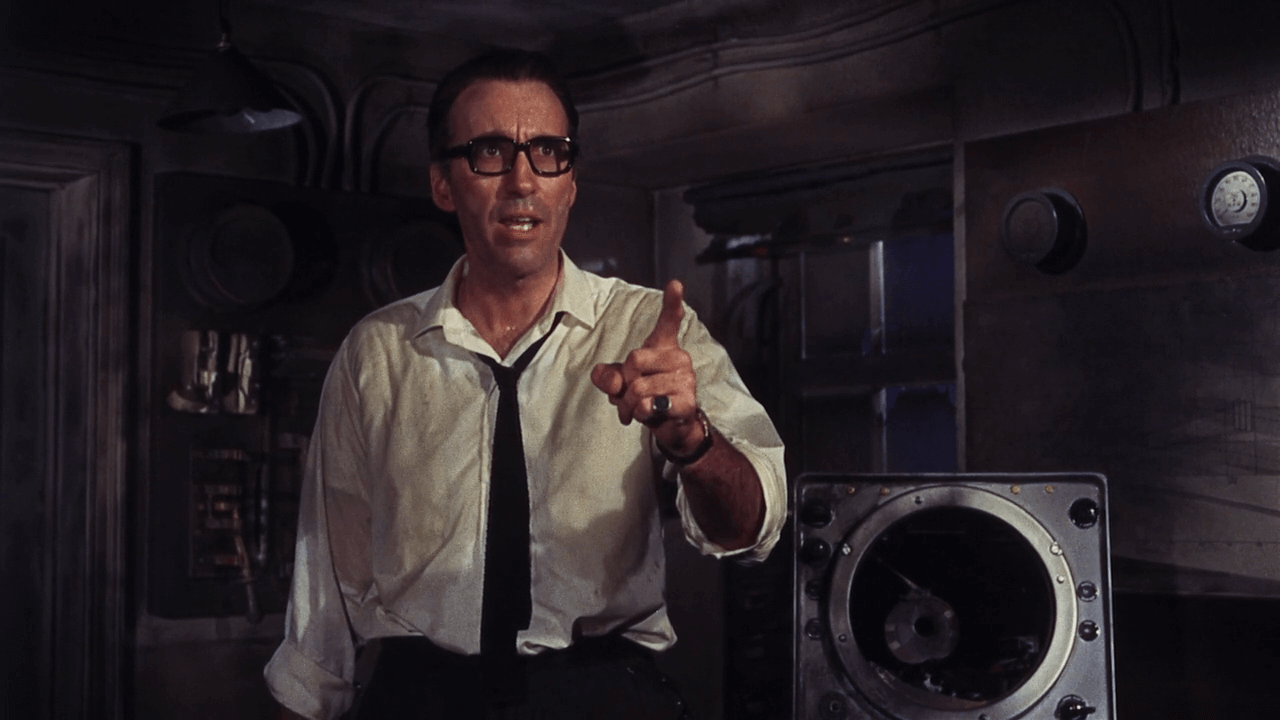 Legend continues to celebrate the Golden Age of genre cinema with a season of double bills. This week, the movies come from the ‘60s and are directed by Hammer legend Terence Fisher for different studios. Christopher Lee and Peter Cushing get hot and bothered in Night of the Big Heat (1967). Cushing is back in Island of Terrors (1966), fighting a tentacle-flailing creature on a remote location.