A holidaying group summon a vicious beast when they are tricked into eating human flesh. It’s easily done, we guess. 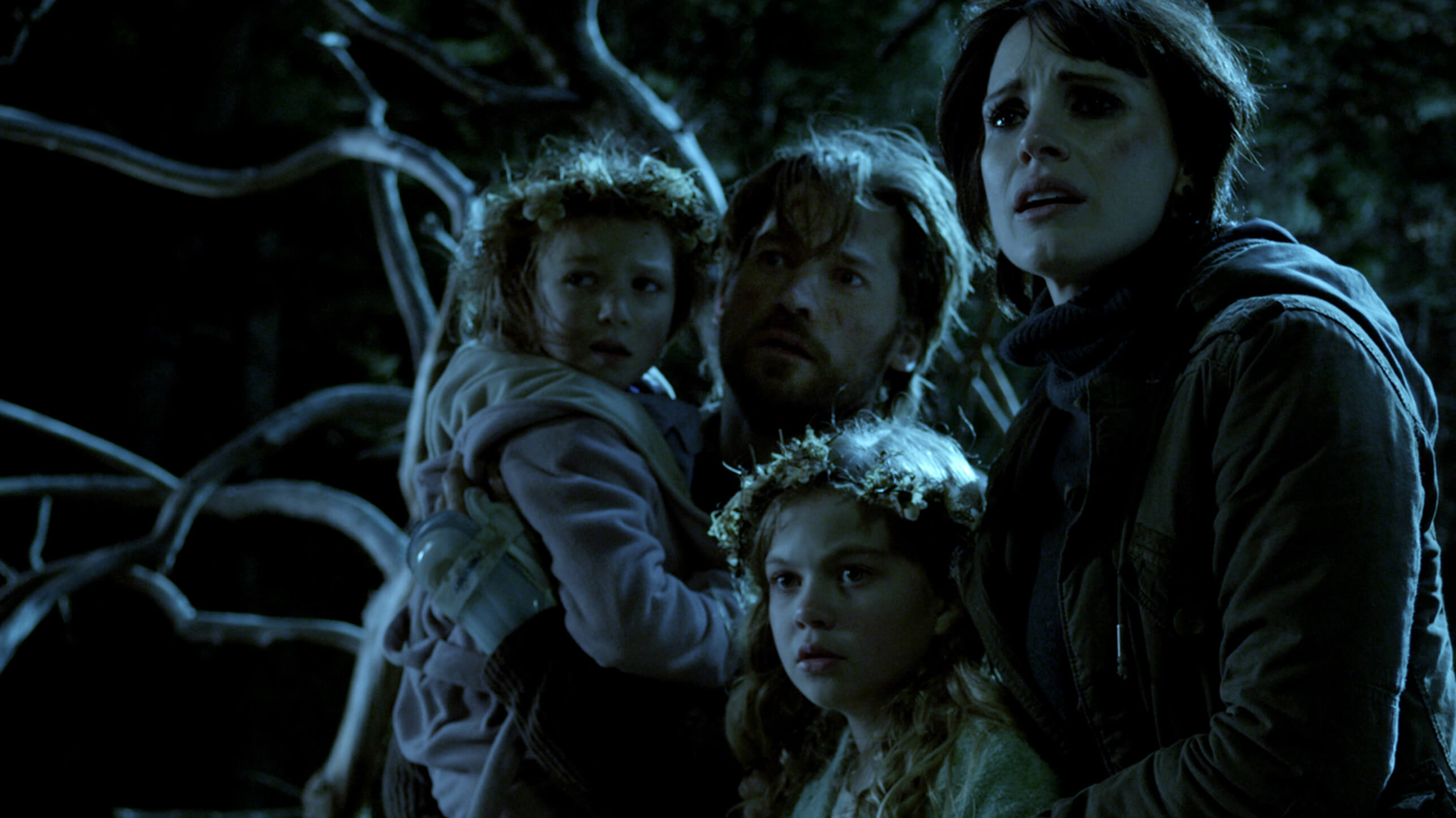 Director Andrés Muschietti expands on his brilliant short film with this story of two young children fostered by a supernatural entity, which stays with them when they are taken from their remote cabin. 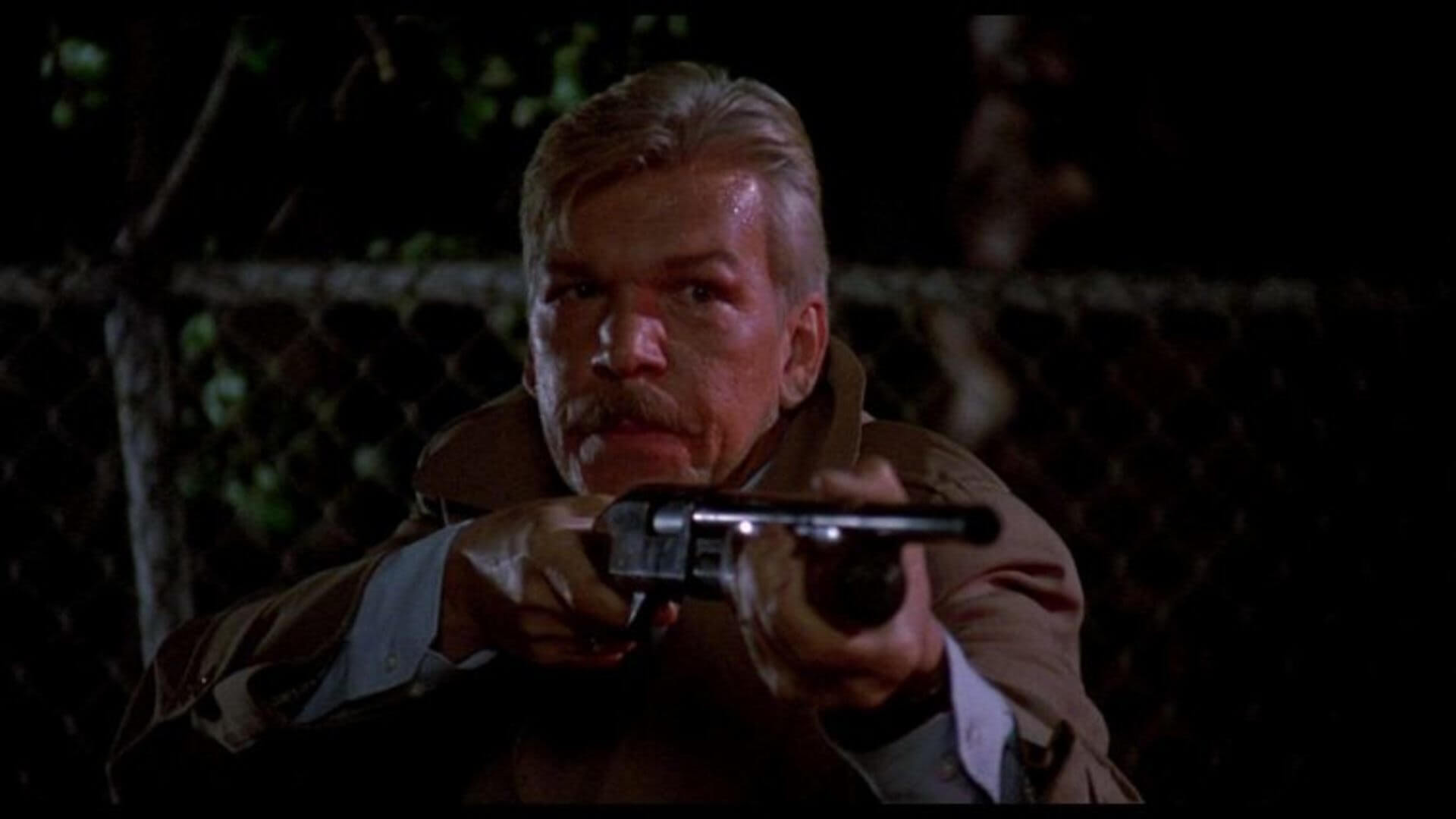 “The good news is your dates are here. The bad news is they’re dead.” Fred Dekker’s wild sorority-set alien zombie film is a riot. Stars the legendary Tom Atkins. 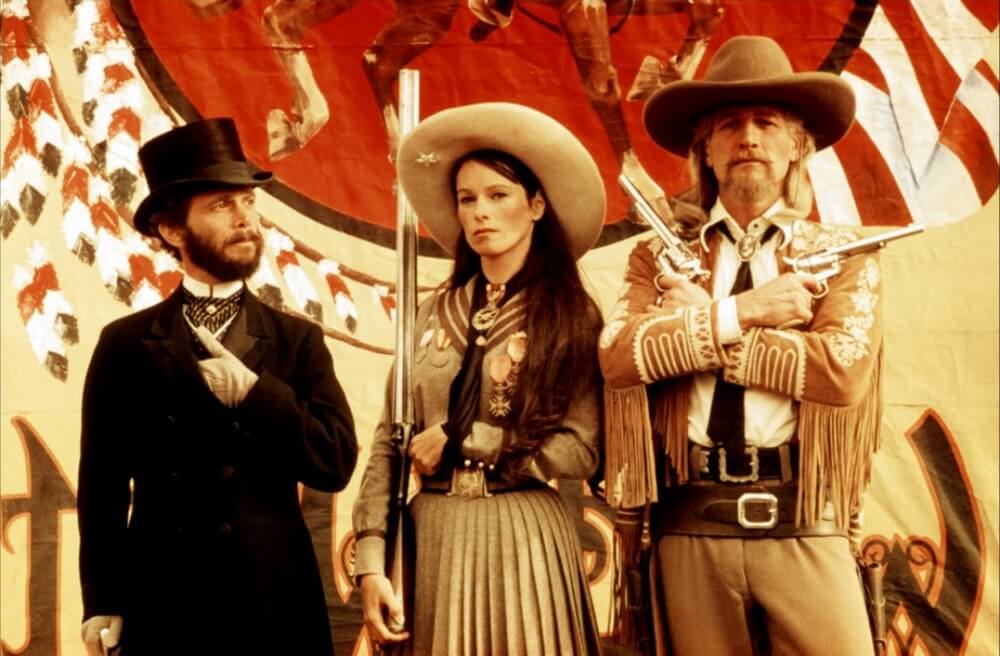 Legend continues to celebrate the Golden Age of genre cinema with a season of double bills. This week, John Carpenter’s eerie classic The Fog (1980) is guaranteed to send shivers down your spine (and features that man Tom Atkins again!). This is followed by Joe Dante’s superb werewolf shocker The Howling (1981), where TV reporter Dee Wallace investigates a strange commune with hairy concequences.