How is it August already? Time might fly, but that doesn’t stop us from having things to look forward to - like our picks for what to watch on Legend this week… 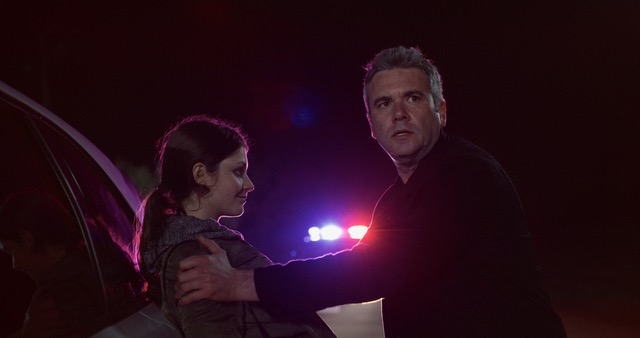 A.J. Bowen is a frustrated software developer forced to take a job as a rideshare driver who has the weirdest night of his life when he picks up Sophie Dalah. Don’t miss this fun and surprising little shocker! 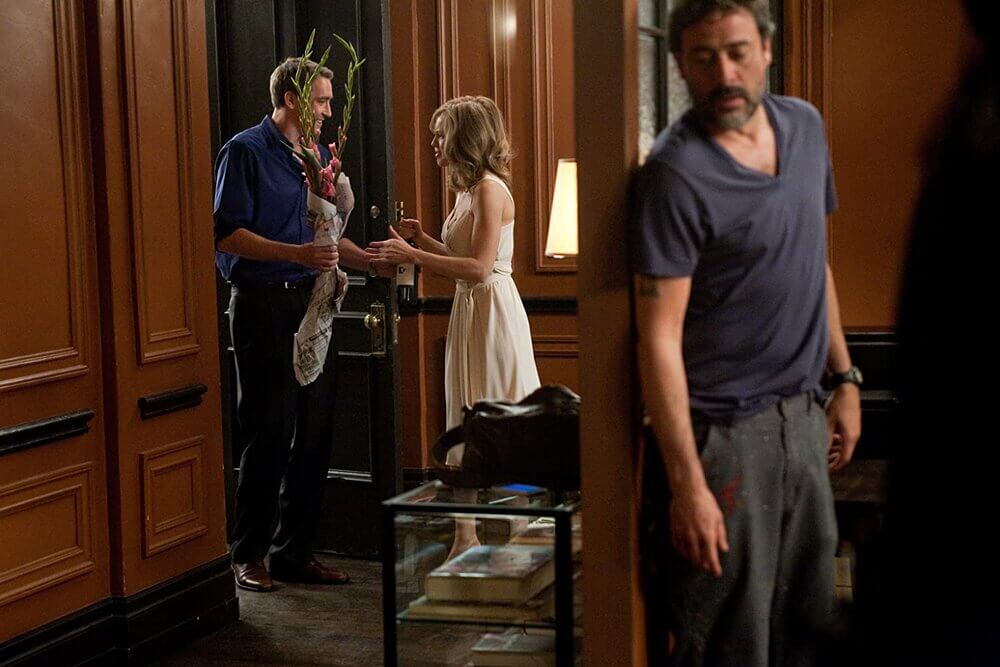 A latter-day Hammer film starring Hilary Swank, who feels she’s being watched in her new apartment. Jeffrey Dean Morgan also appears as well as a cameo from Christopher Lee. 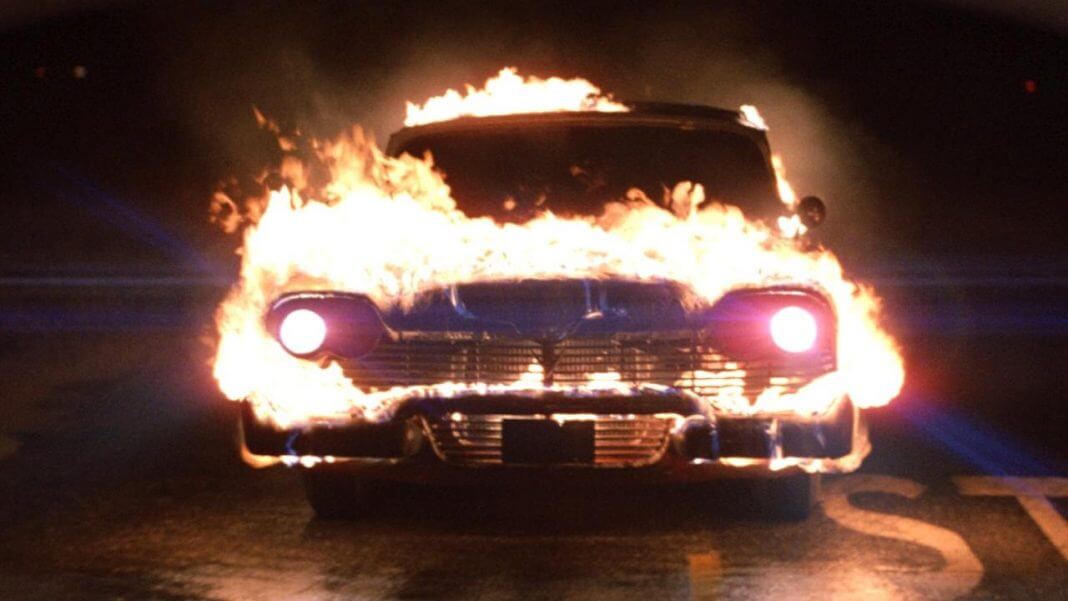 A possessed 1958 Plymouth Fury is the focus of this John Carpenter film based on a Stephen King story. Followed by another King adaptation, Sleepwalkers (1992) 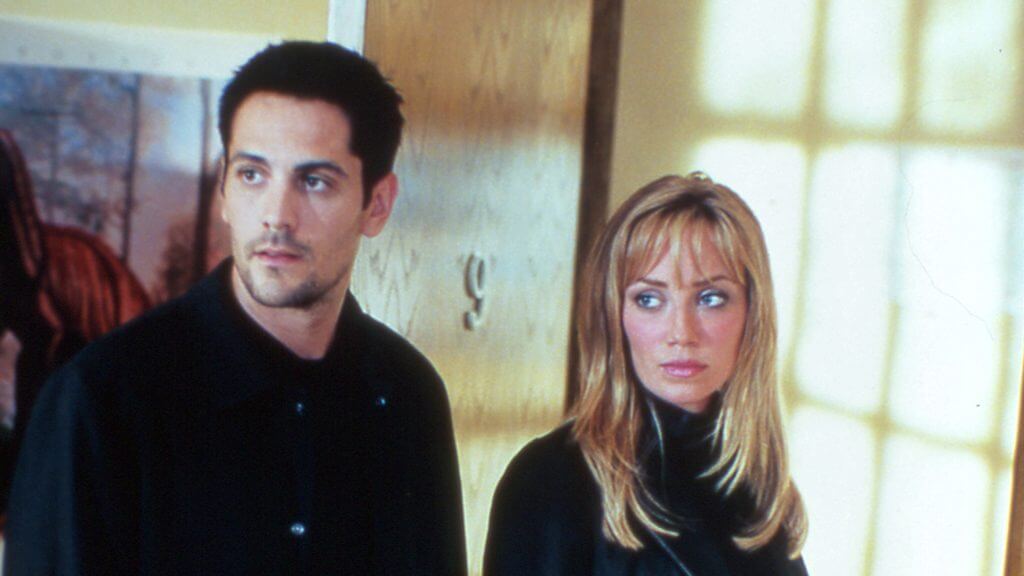 Here’s a chance to catch up with the sci-fi comedy series as all of this week’s episodes are shown back-to-back. Kicking off with the first episode, in which the department begins their quest for ‘links’, monsters from folklore and mythology. 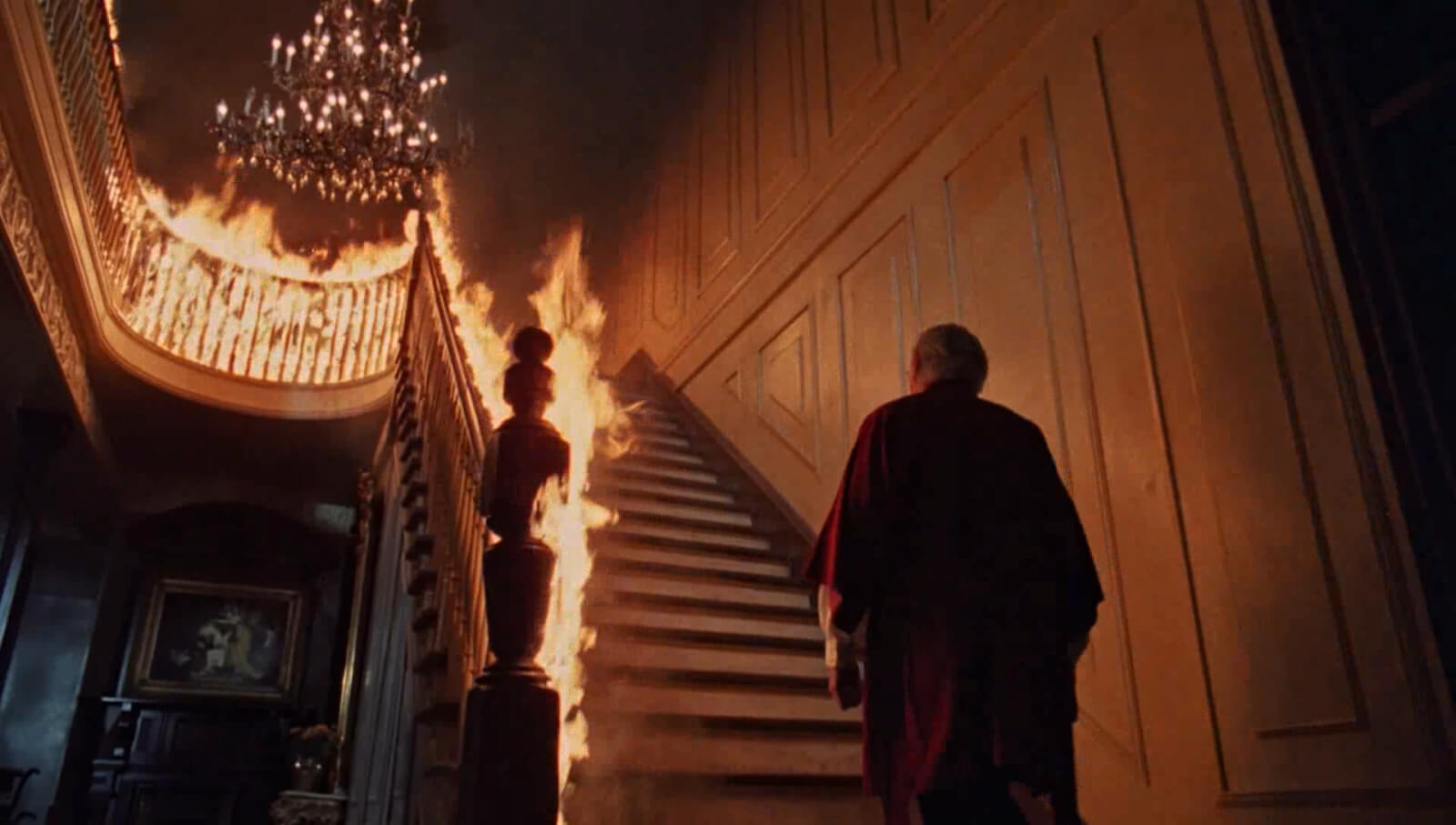 Legend continues to celebrate the Golden Age of genre cinema with a season of double bills. This week, George C. Scott begins to feel a ghostly presence in a large, secluded house in The Changeling (1980). This is followed by David Cronenberg’s body-horror The Brood (1979), starring Oliver Reed, Samantha Eggar, and Art Hindle.