There are some more great movies this week on Horror Channel. Here are our picks…. 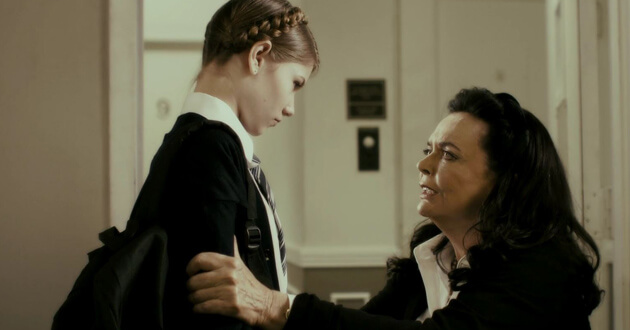 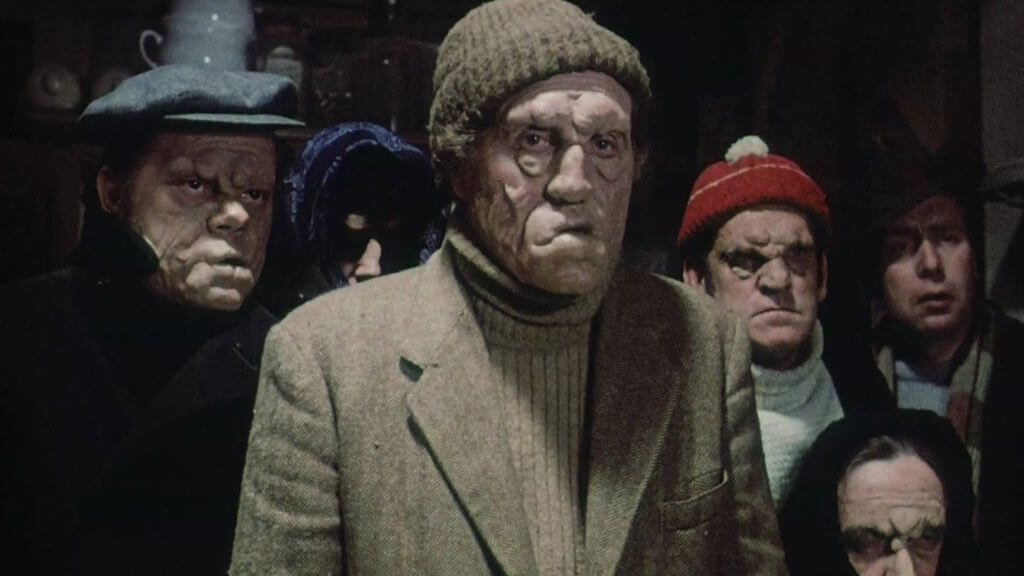 Based on the BBC TV series, this eco-thoughtful film covers the dangers of contaminated chemicals in the sea. Starring Ian Bannen and Judy Geeson, it was directed by Hammer regular Peter Sasdy (Countess Dracula). 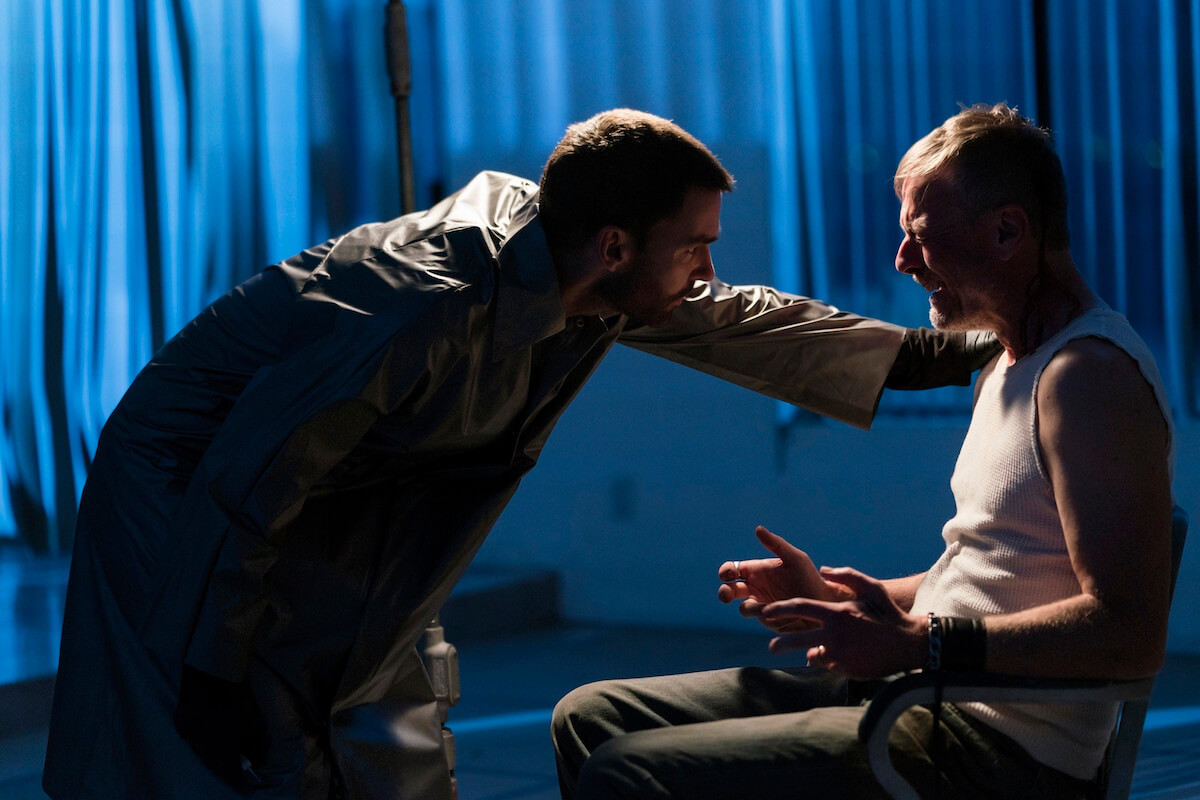 A social worker (American Pie’s Seann William Scott) has a sinister side-line of murder in this brooding psychological tale of terror.

Peter Cushing is Dr Who in this double whammy of colourful, big-screen action as the Time Lord is redesigned as a kindly grandpa. He’s still pitted against his deadly foes, however. Dr Who and the Daleks (1965) is followed by Daleks’ Invasion Earth 2150 A.D. - TV favourites Roy Castle and Bernard Cribbins are along for a ride. 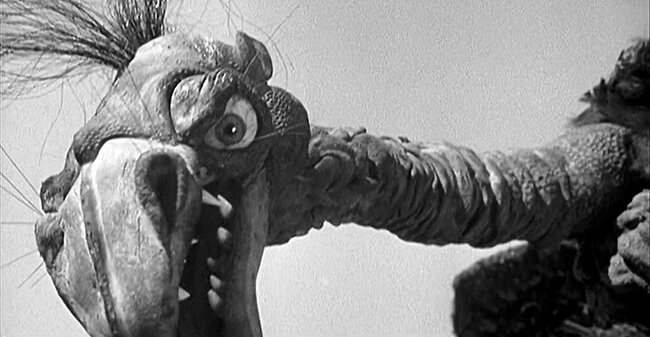 Horror Channel is celebrating the Golden Age of genre cinema with a season of double bills. There are more fifties chills this week with Earth vs the Flying Saucers (1956), which boasts special stop-motion effects from Ray Harryhausen. This is followed by The Mole People (1956), in which B-movies stalwart John Agar comes face-to-face with a subterranean race. Watch out for Alan Napier (Alfred in the ‘60s Batman series!).