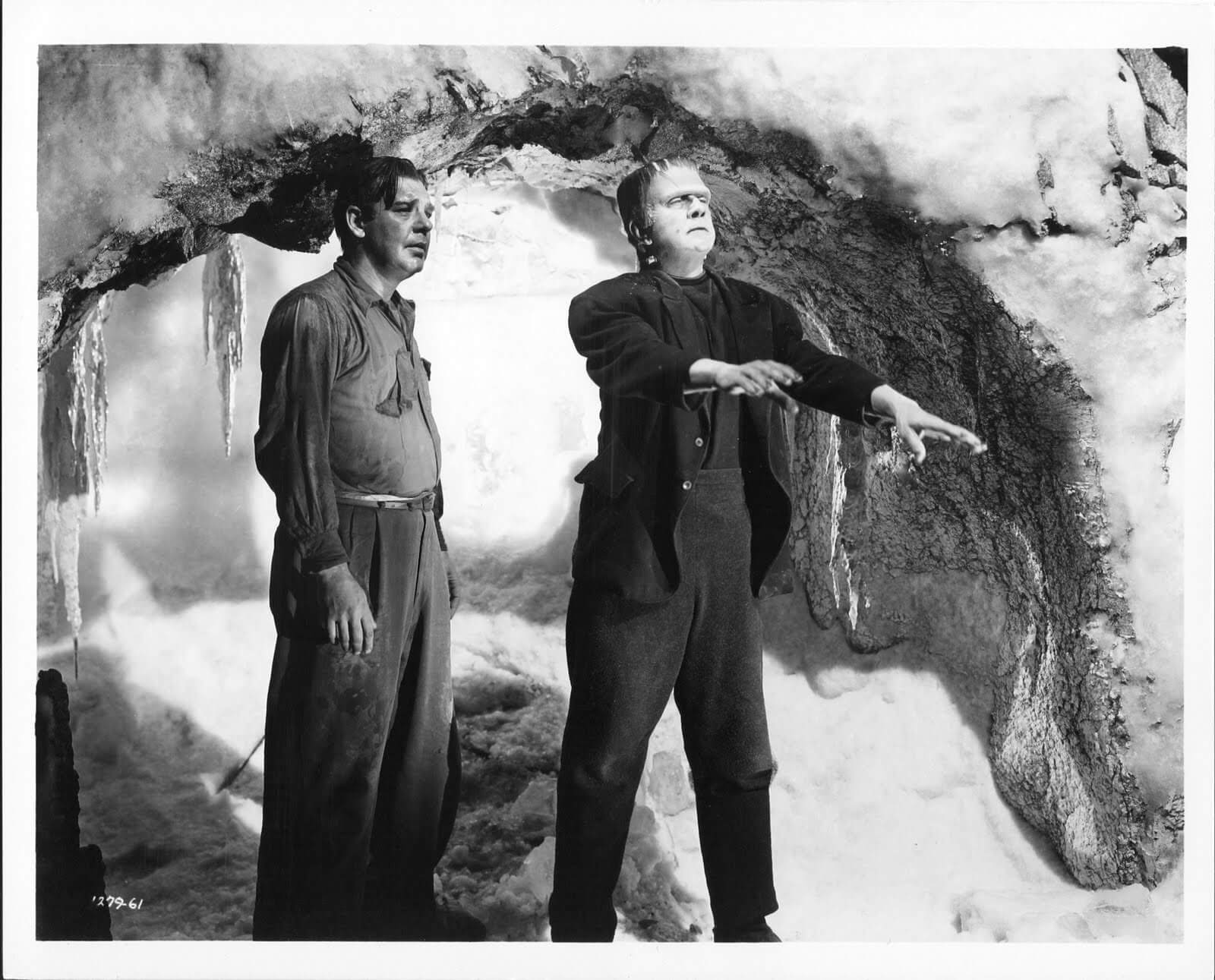 The first monster team-up for the Universal favourites. The Frankenstein monster (Bela Lugosi) is revived from his icy tomb by the Wolf Man (Lon Chaney Jr), who is brought back from the dead by some unwitting grave robbers. Fabulous black and white chills screen at 1pm each day this week, and are unmissable. 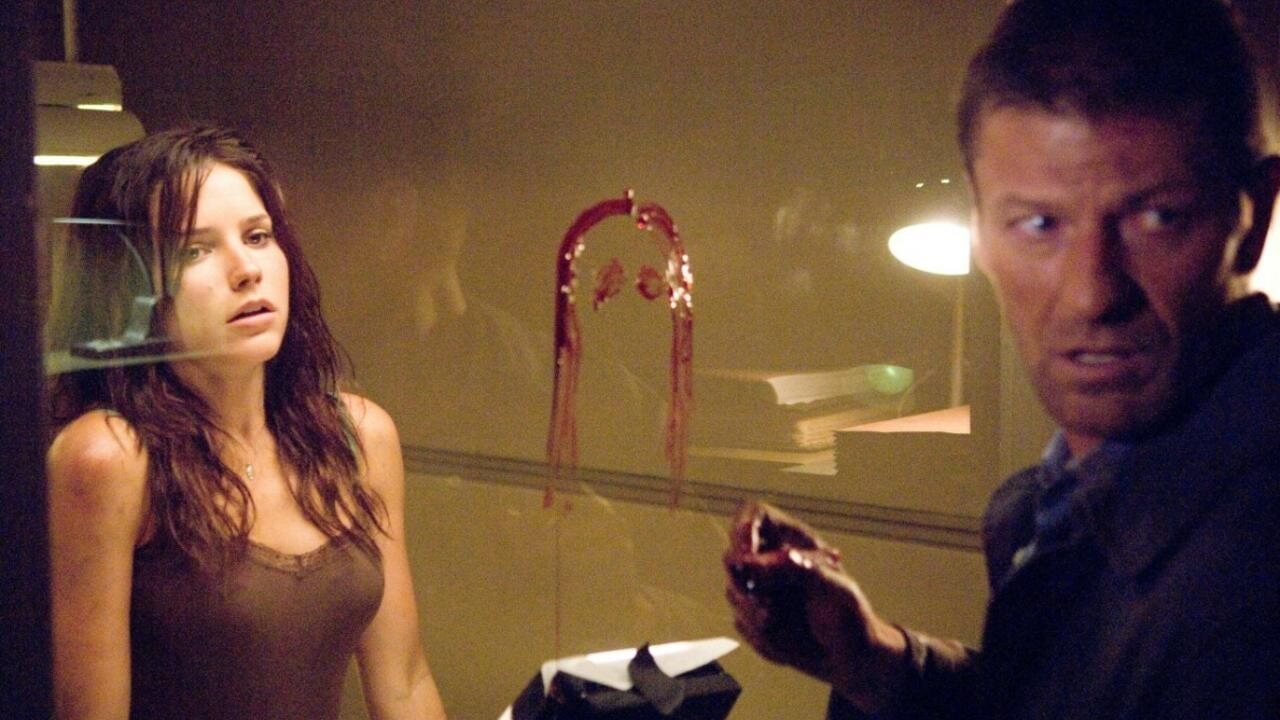 Sean Bean stars in this remake of the eighties classic. Where some criticised the film as having “cheap shocks, and gratuitous gore and torture”, we say that’s good enough for us!

A modern horror classic, in which a student (Maika Monroe) is hunted by a supernatural force. One of those rare movies that lives up to its reputation. 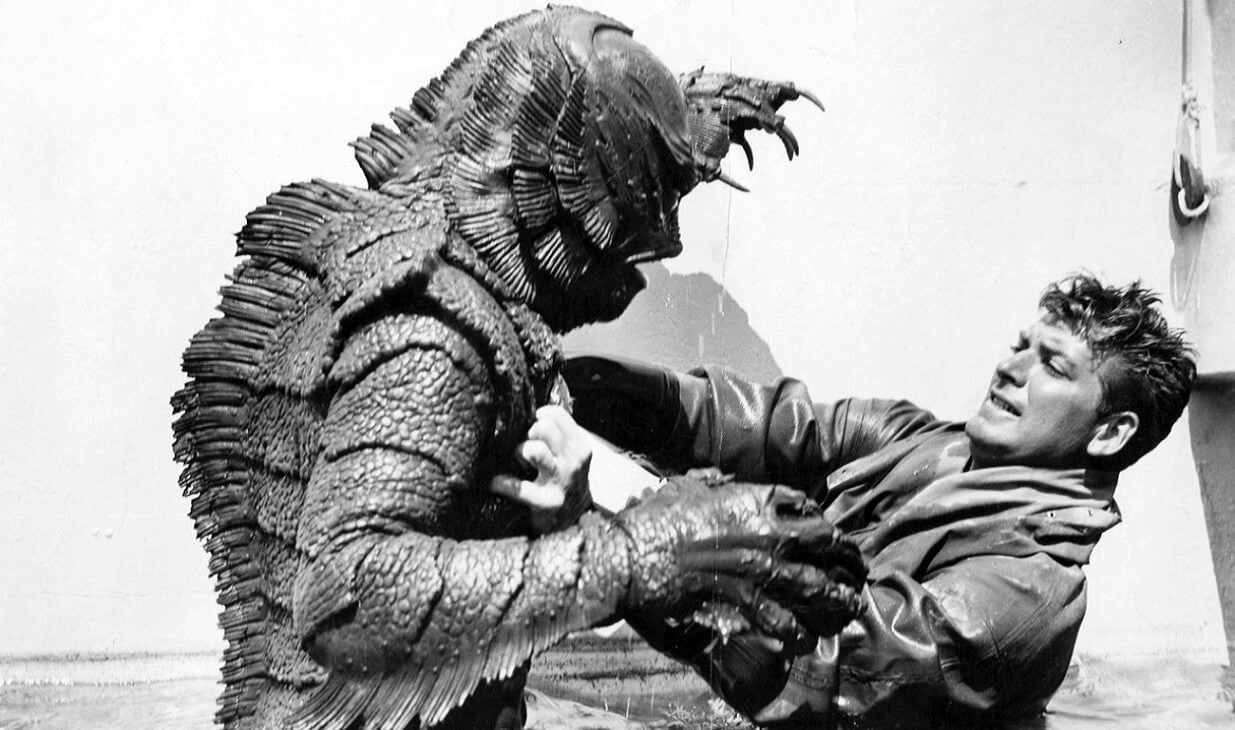 The first sequel to Universal’s Gill-man feature. Once again directed by the legendary Jack Arnold, keep an eye open for an uncredited appearance from Clint Eastwood. 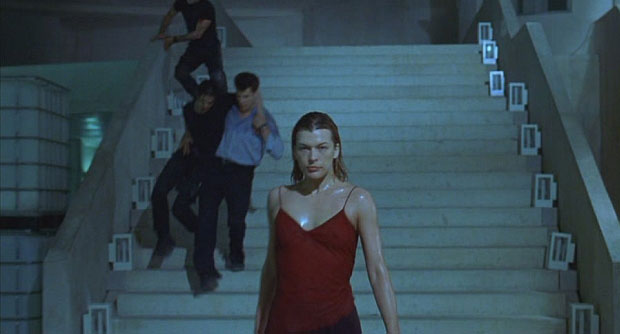 Paul W.S. Anderson’s first entry into the video game adaptations introduces Milla Jovovich’s Alice and the Umbrella Corporation and the onslaught of the T-virus.