As we lead up to Halloween, it’s all about the classics with our picks for what to watch on Horror Channel this week…. 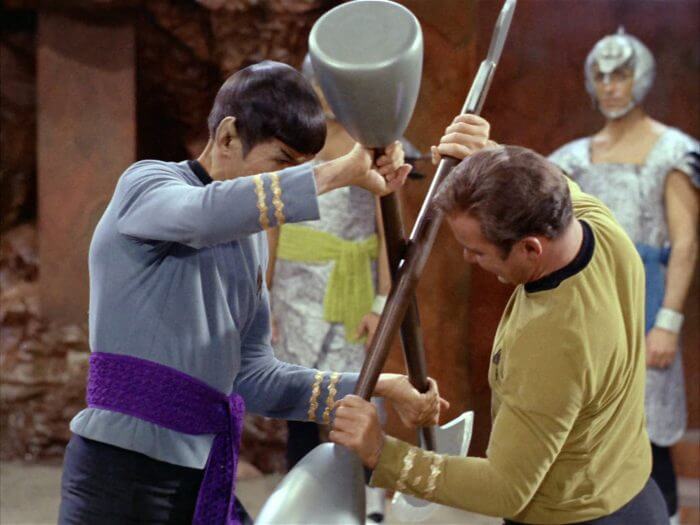 The second season of the classic Trek series begins with the episode Amok Time, in which Spock returns to Vulcan for a wedding. A key episode for a number of reasons, not least the introduction of the ‘Vulcan salute’, a fantastic duel between Kirk and Spock, and the first appearance of Walter Koenig as Pavel Chekov. 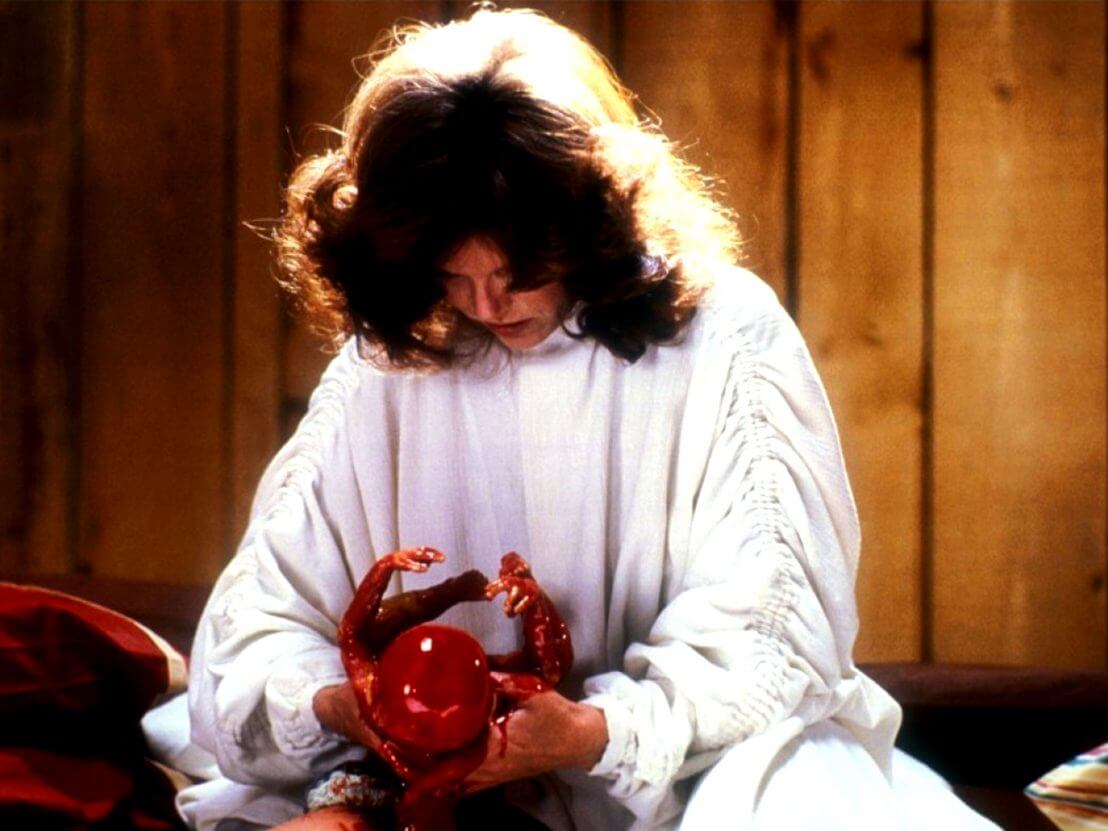 The master of body horror, David Cronenberg, presents another brilliantly icky example of psychological and visceral terror. Art Hindle and Samantha Eggar attend a therapy camp held by controversial psychotherapist Oliver Reed. Would you trust your mind and body to Olly? 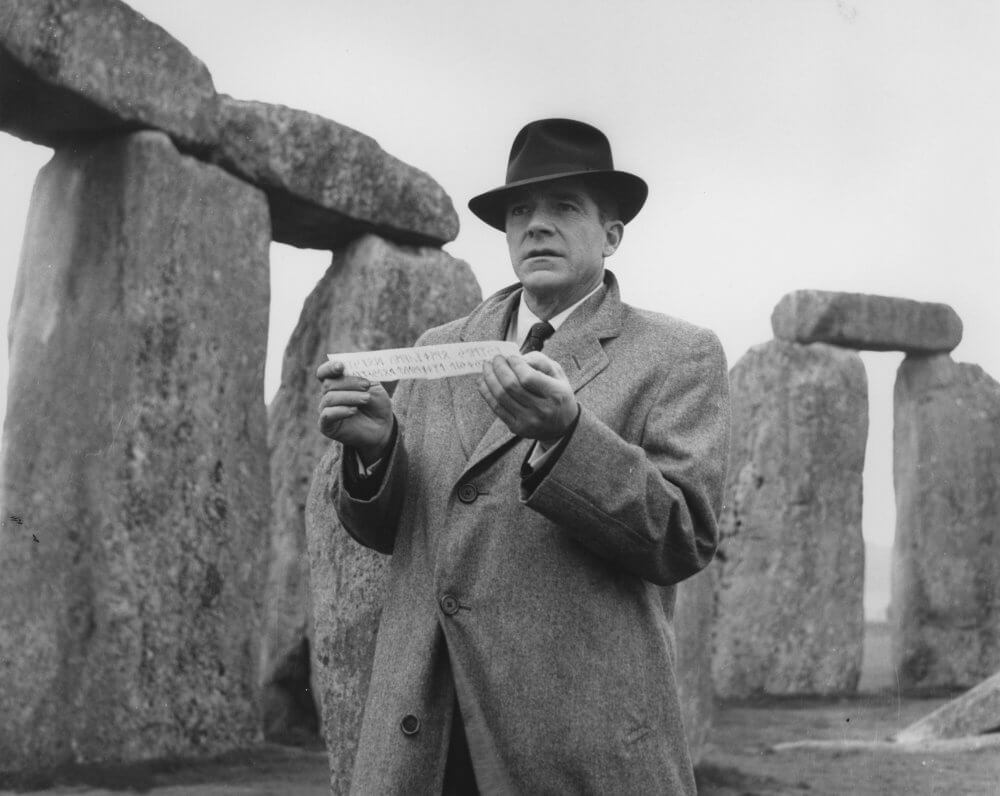 A masterclass in horror from director Jacques Tourneur. Dana Andrews is Holden, an American doctor, attending a conference in England to expose a cult leader Karswell (played brilliantly by Niall MacGinnis). Using an occult parchment bearing some runes, Karswell sets a date for Holden’s death. “It’s in the trees… it’s coming…!” 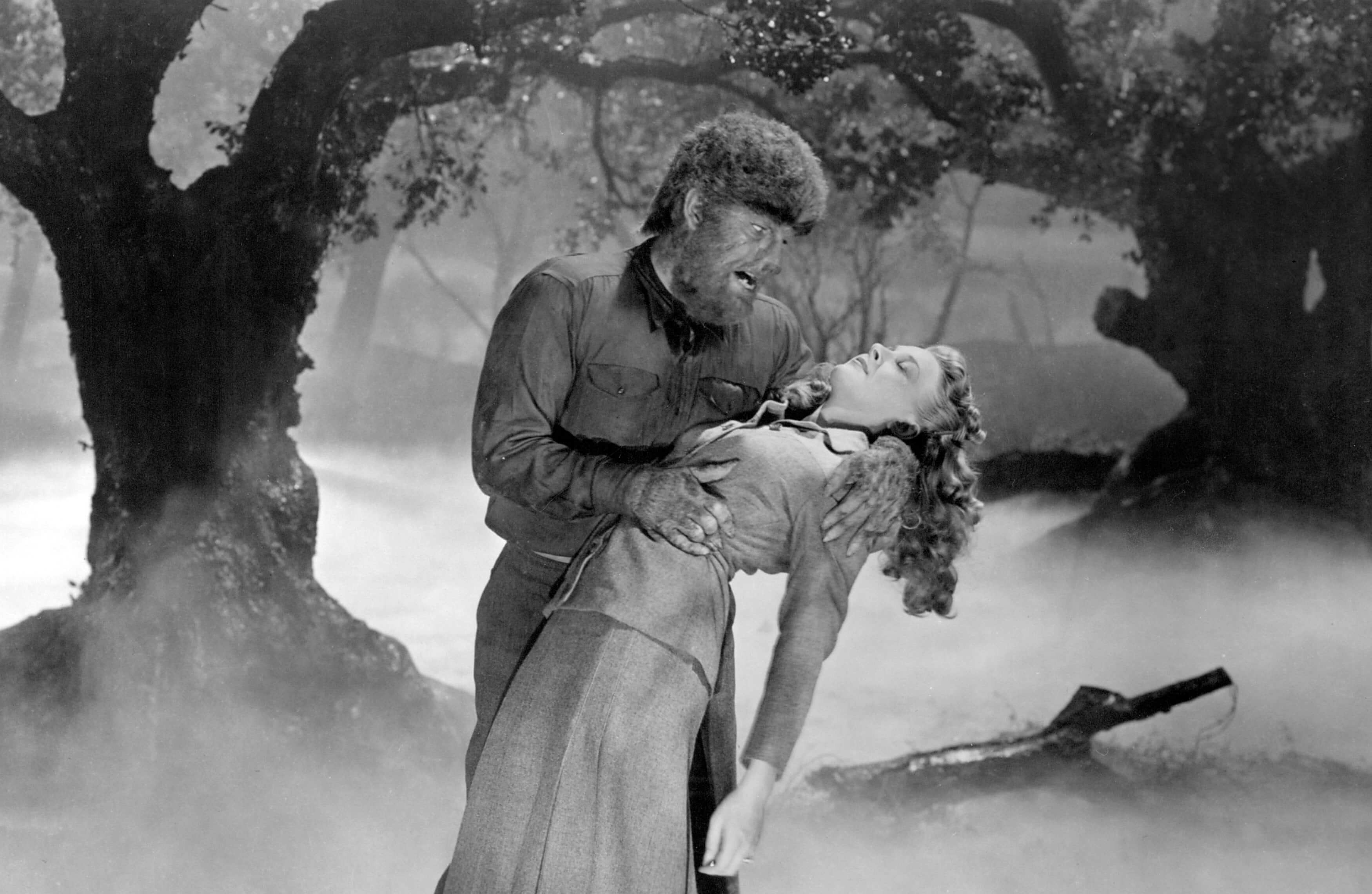 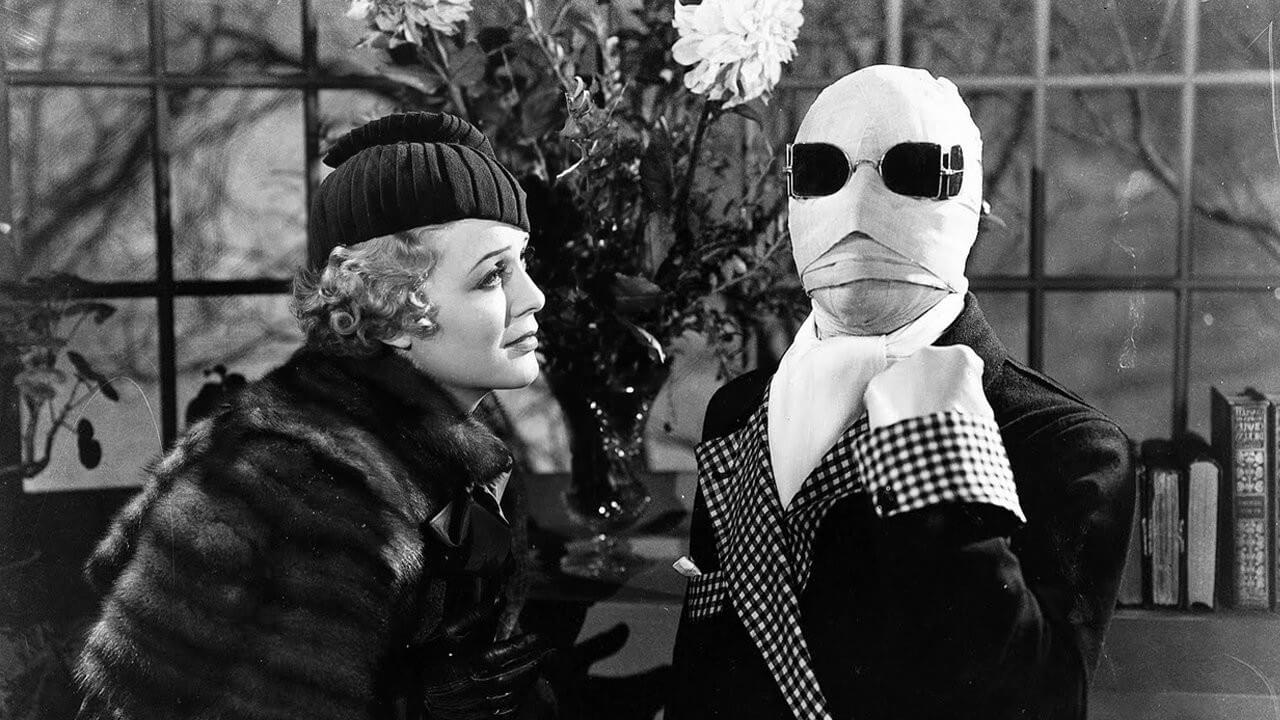