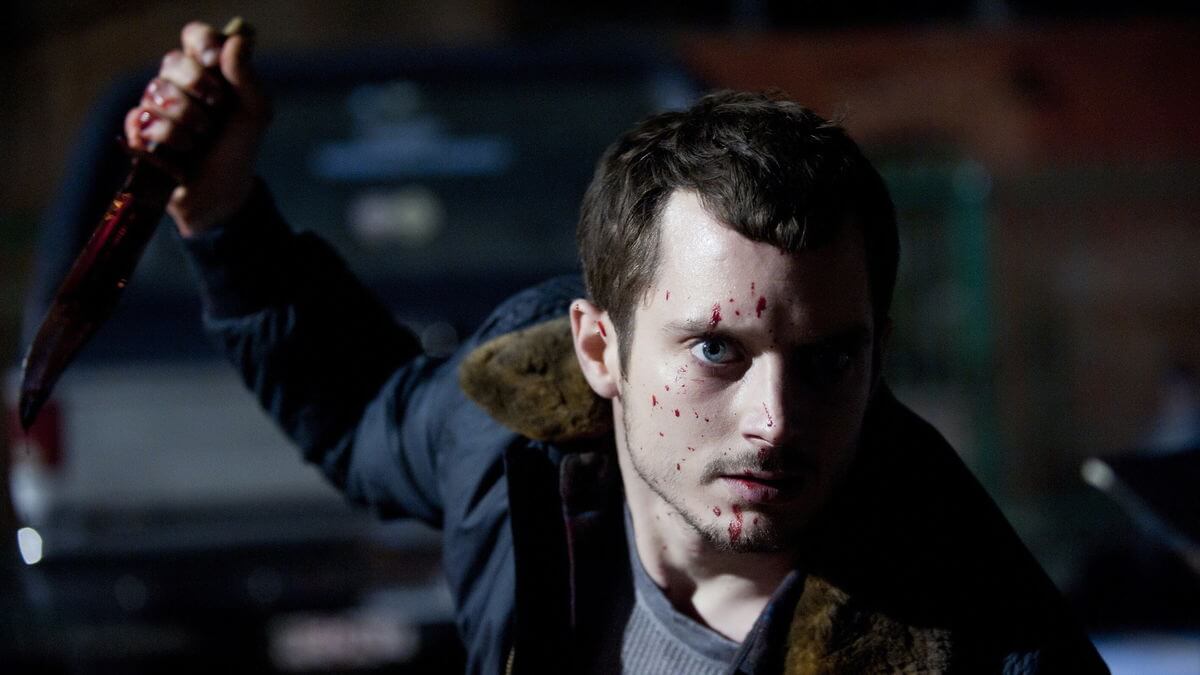 Franck Khalfoun’s remake of the gloriously sleazy 1980 classic is an impressive effort. Starring Elijah Wood as the mannequin and scalp obsessed loner is filmed entirely from the killer’s point of view. This heightens the tension and makes the viewer complicit with the crimes. Unmissable. 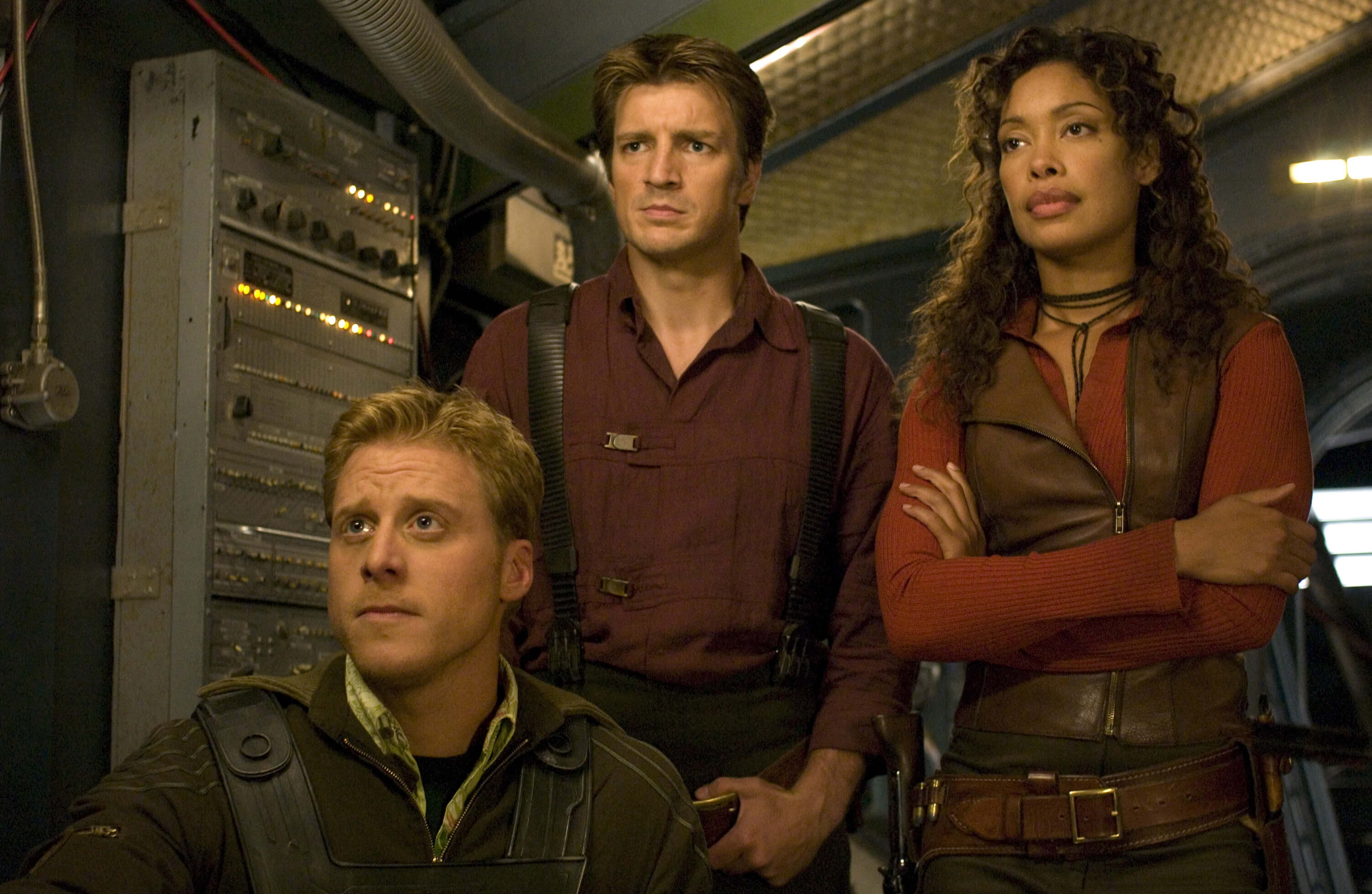 When the TV series Firefly was cancelled, there was rightfully an outcry from fans. Creator Joss Whedon has always looked after the fans, however, and we got this fun continuation of the story as a big budget feature film. Join Nathan Fillion, Alan Tudyk and all the crew on another adventure! 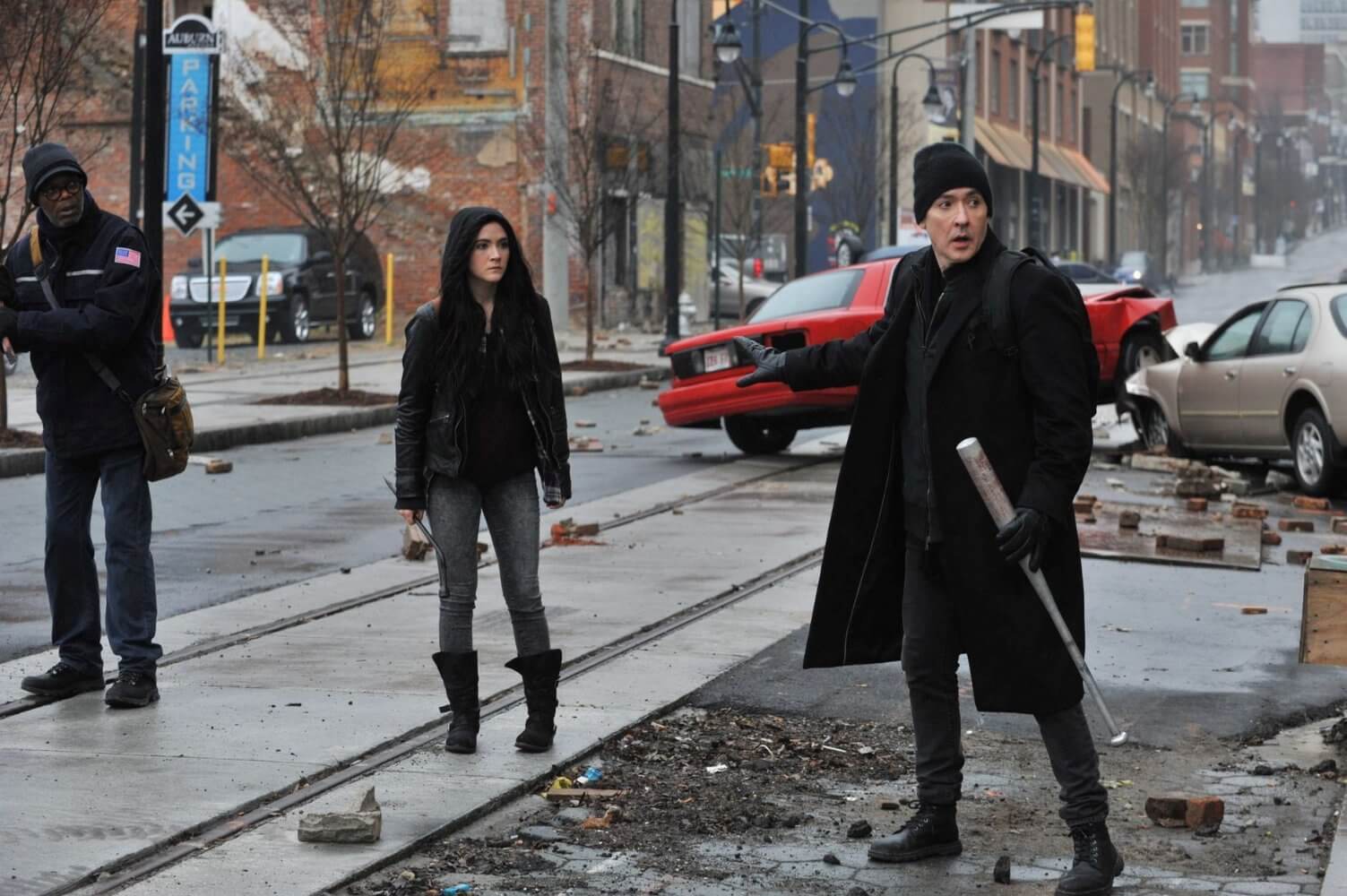 John Cusack and Samuel L. Jackson star in this adaptation of the Stephen King novel. The premise - that a signal broadcast over mobile phone networks turns people into crazed murderers - probably isn’t as outlandish as it sounds, especially considering all we’ve been through this year! 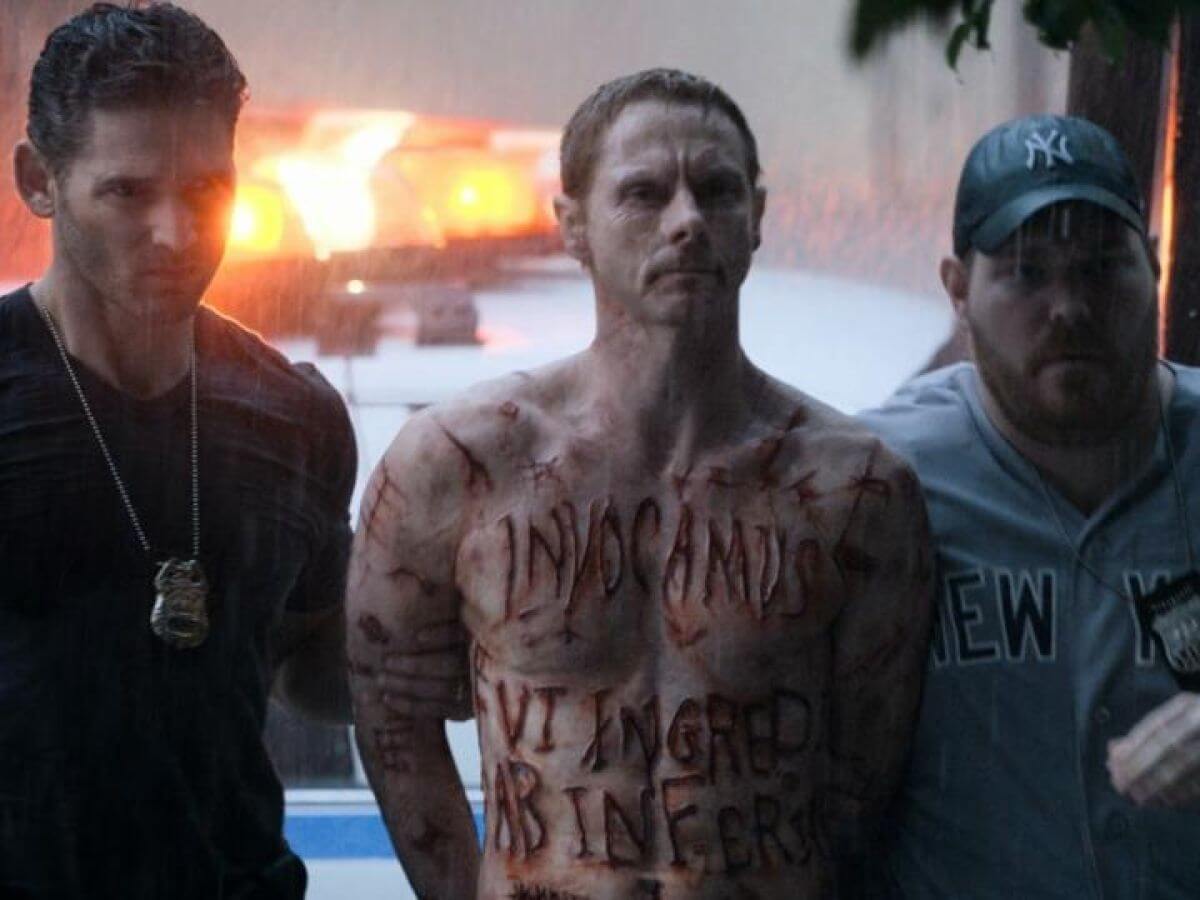 Based on the ‘true events’ covered in the book Beware the Night by Ralph Sarchie and Lisa Collier Cool, this was director Scott Derrickson’s follow-up to the massive horror hit Sinister. Eric Bana plays Sarchie, a cop who teams up with a Spanish priest (played by Édgar Ramírez) to fight the forces of evil. The always brilliant Sean Harris is the possessed soul in desperate need of an exorcism.

Director Paul Hyett knows how to pull off low budget scares. Set on an overnight train that becomes derailed, the passengers have more to fear than stale sandwiches and overpriced beer as they come under attack from a pack of werewolves. Expect things to get hairy!