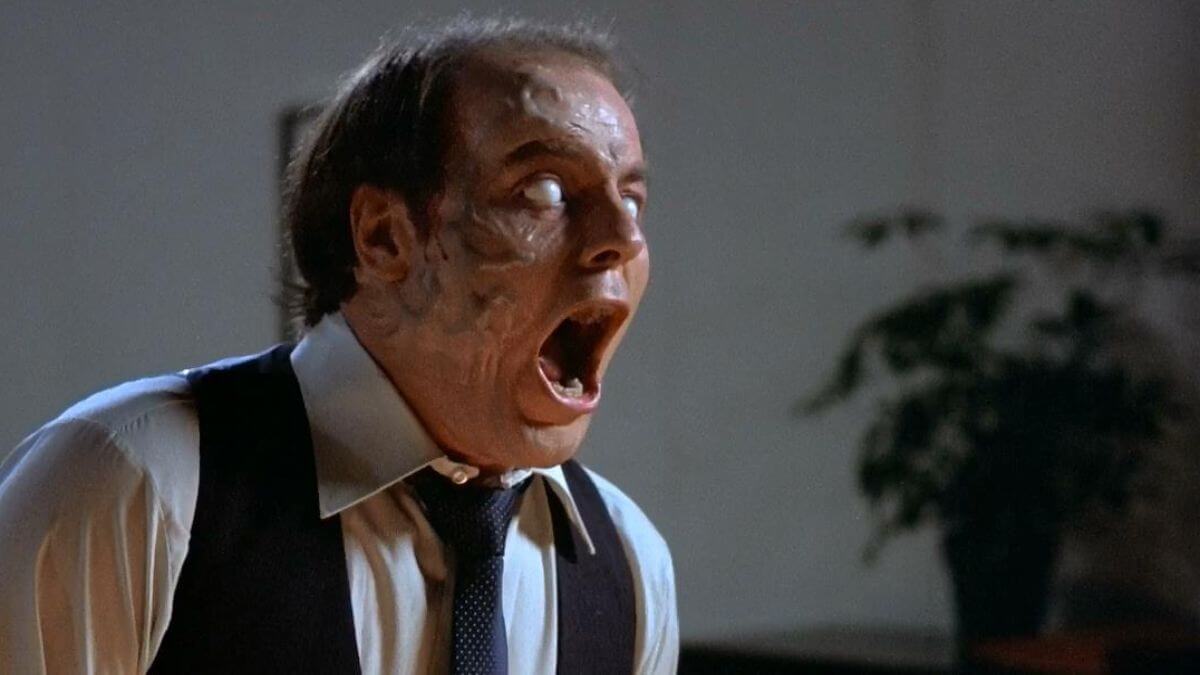 David Cronenberg’s tale of people with powerful telekinetic powers was a massive hit in the VHS era and will still make your head explode today! Starring Michael Ironside, Stephen Lack, and Patrick McGoohan. 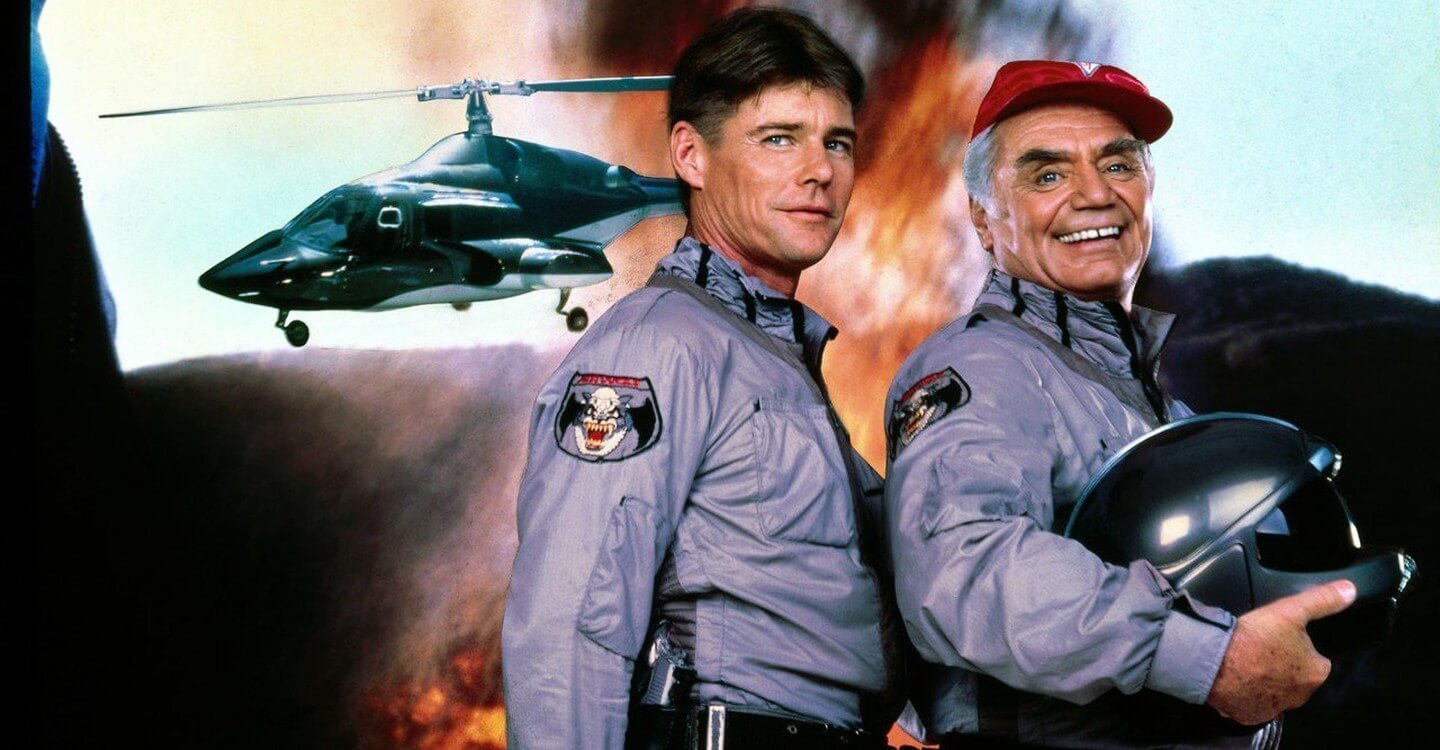 The classic eighties series comes to the Sci-Fi Zone! Jan-Michael Vincent and Ernest Borgnine pilot the supersonic helicopter on the first of many missions. 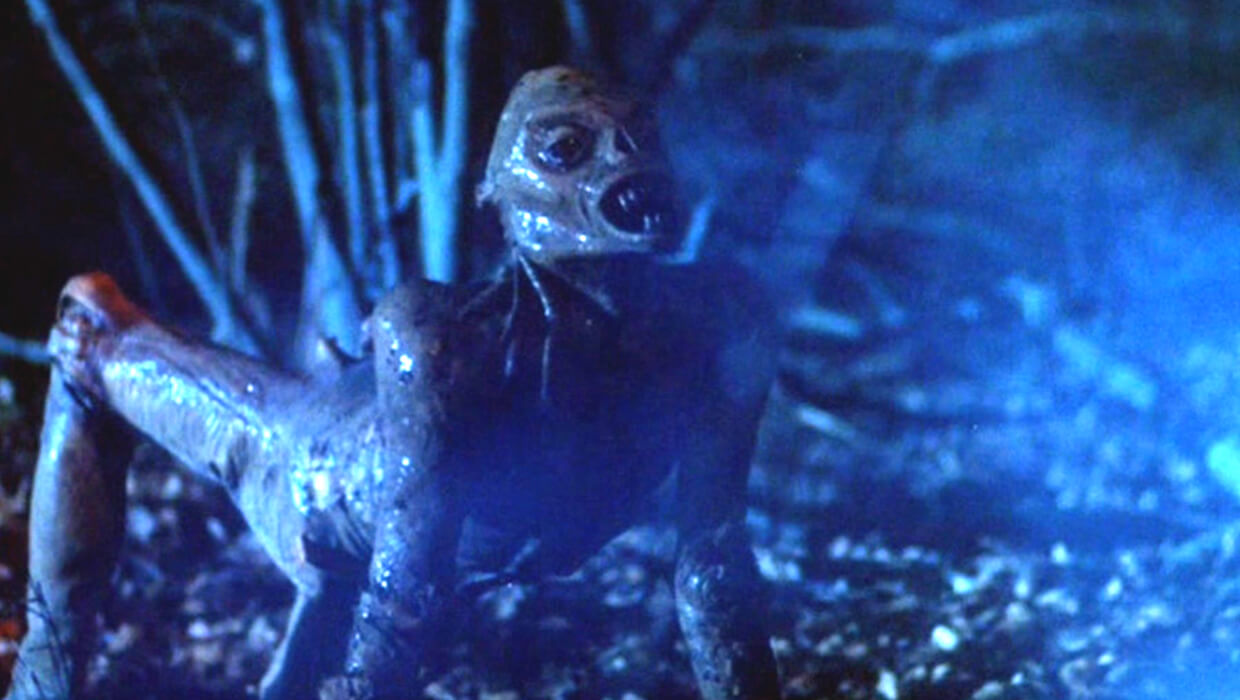 Another popular film from the era of video tapes, this was the antithesis of Spielberg’s E.T., with the alien visitor impregnating an unfortunate woman who then gives birth to a fully-grown man who was abducted by the visitors years earlier. It’s as wild and fun as it sounds.

This remake of Wes Craven’s seventies classic might not pack as much of a punch, but is still powerful and gruelling. Genre favourite Sara Paxton plays the ill-fated girl, who is attacked by the group led by Garret Dillahunt’s Krug. 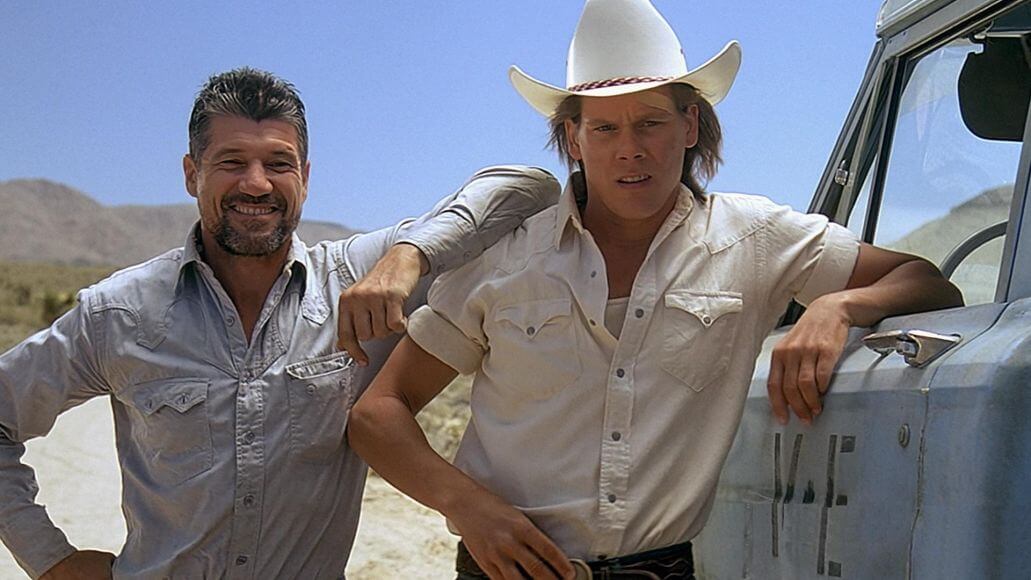 Every day’s a good day to sit back with genuine cult fave Tremors. Kevin Bacon and Fred Ward are a pair of hicks who are fed up of their remote town as nothing happens. That is until they are besieged by some terrifying subterranean creatures