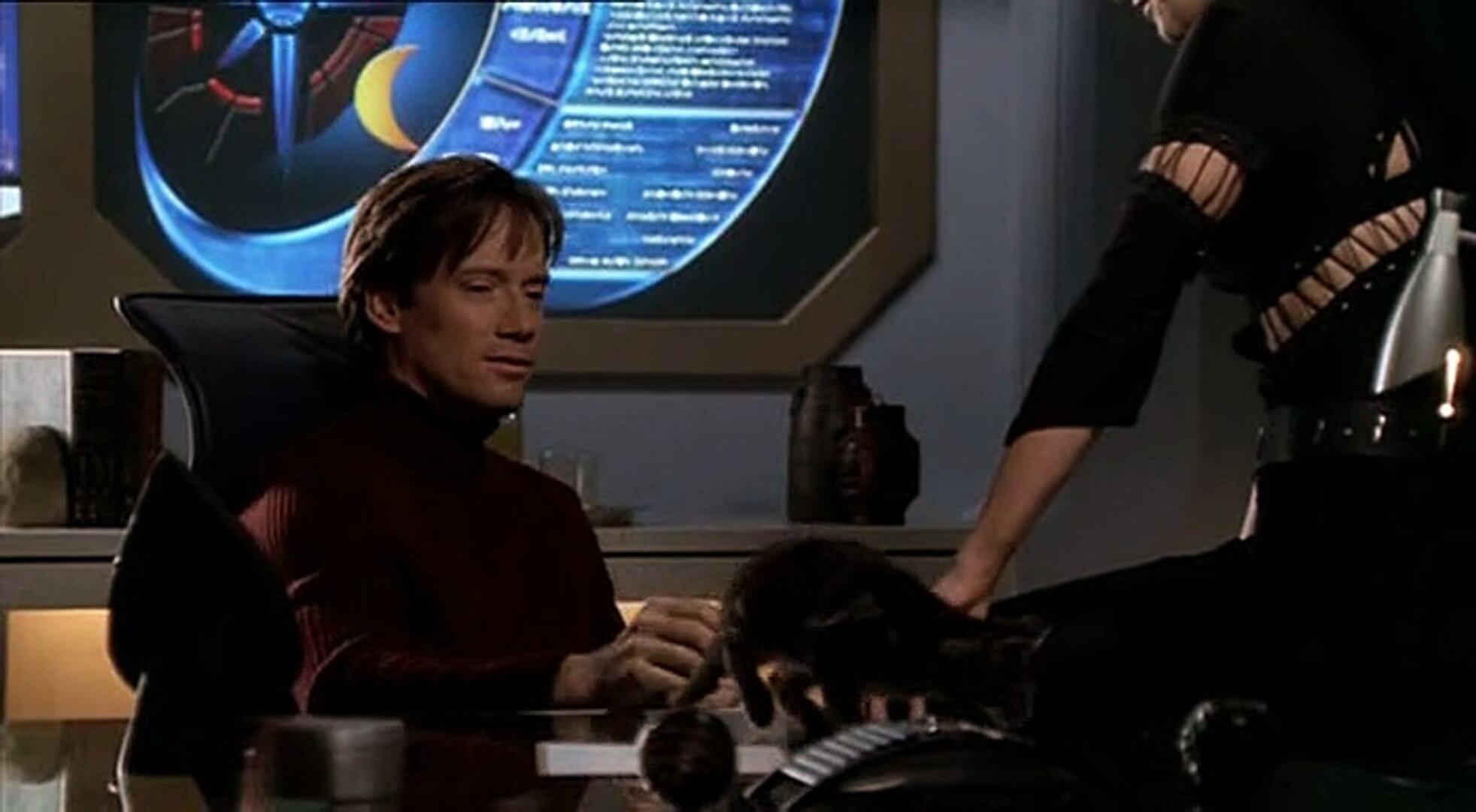 Tuesday December 22nd, 8pm - Andromeda - If the Wheel is Fixed

Season Three of the Kevin Sorbo-starring sci-fi show begins with another exciting episode in which the crew of the Andromeda face a threat in the form of a dimensional tunnel. 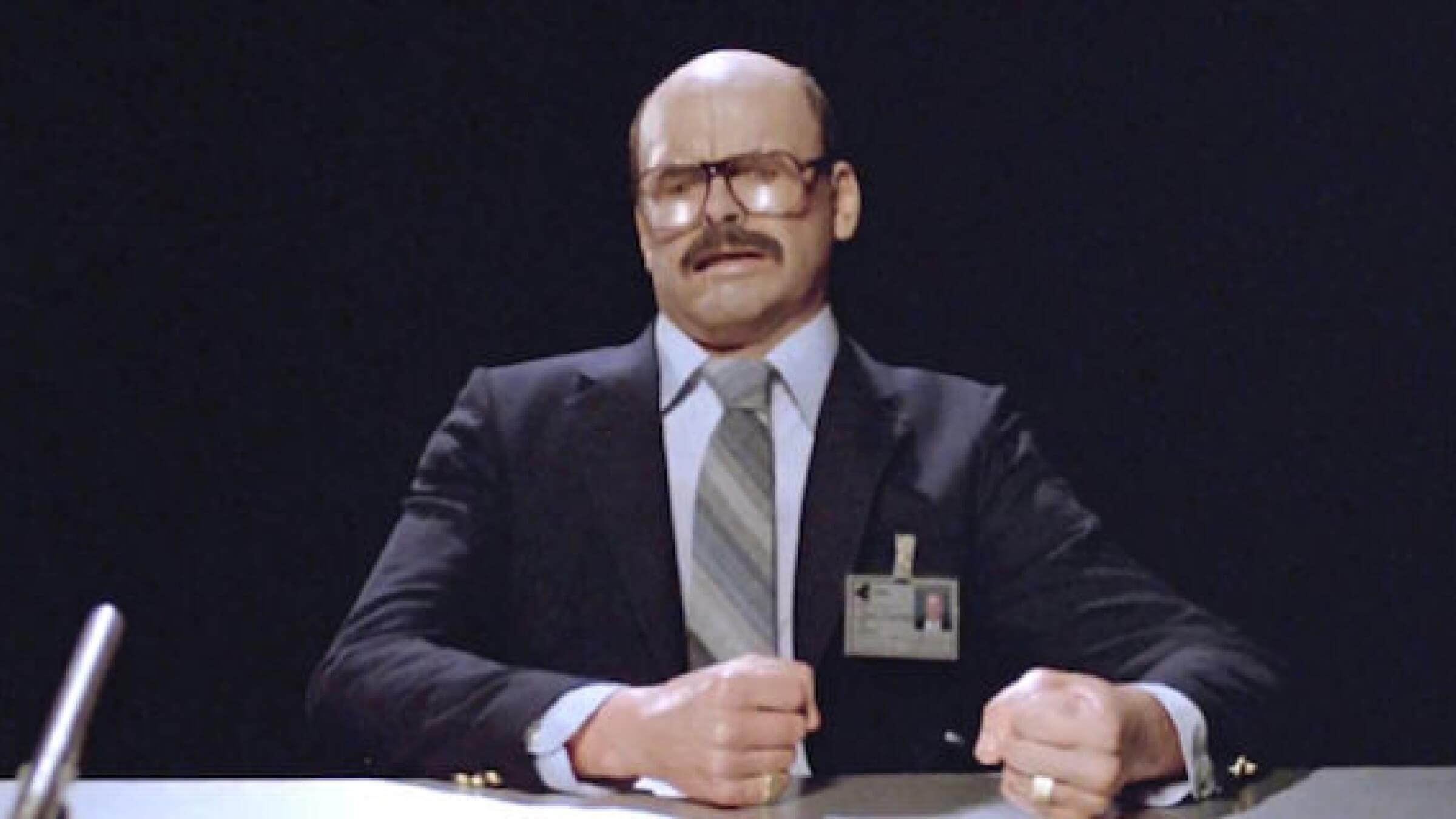 David Cronenberg - the king of body horror - had his mainstream breakthrough with this head-exploding classic. Michael Ironside as one of the telekinetic few who wants to take down a company who look to weaponise the ‘scanners’. 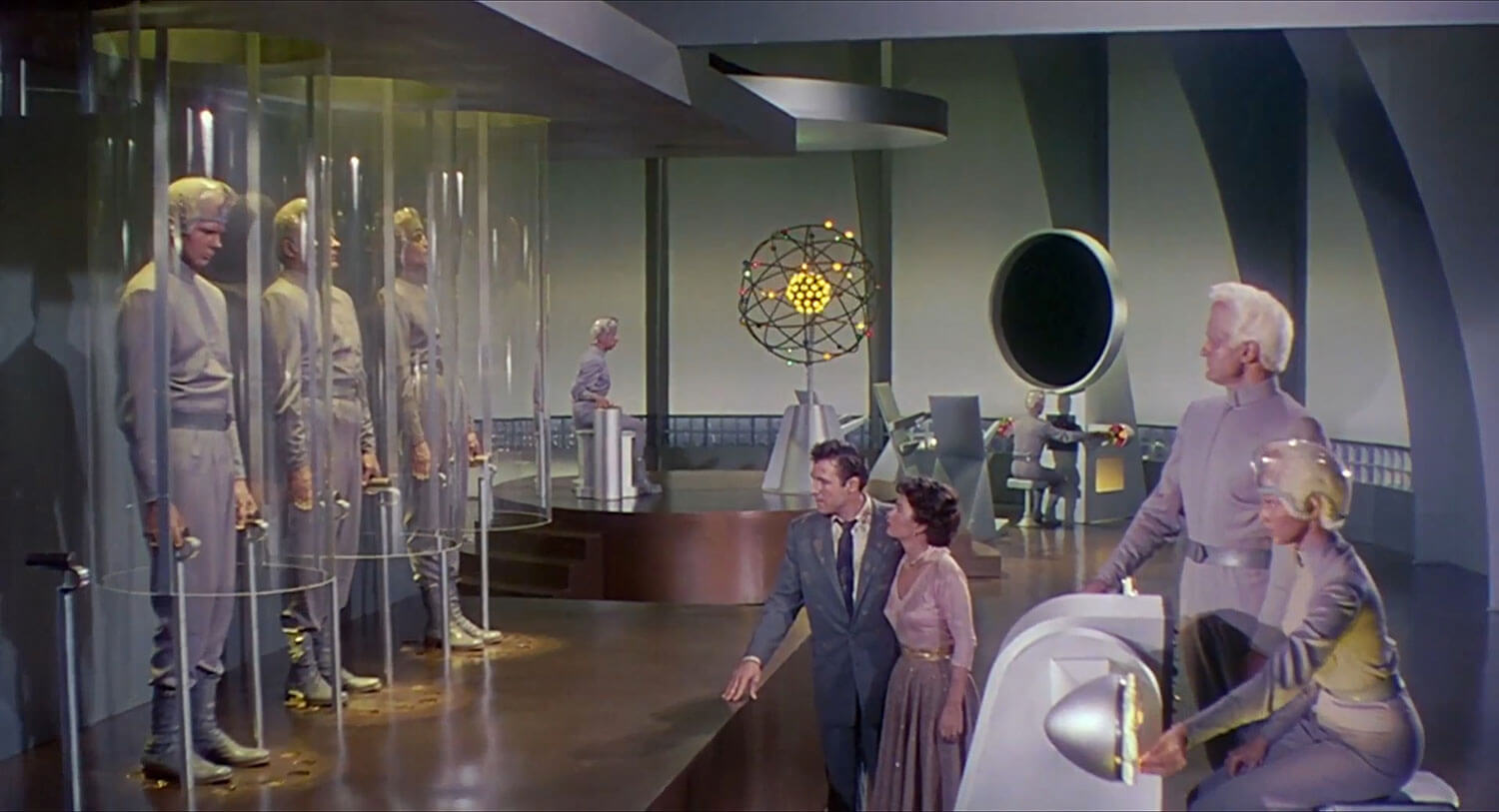 A genuine sci-fi classic in which aliens contact a group of scientists to help them on their home planet, which is at war with a neighbouring race. Featuring the memorable Metaluna Mutant, this is a Christmas treat you won’t want to miss. 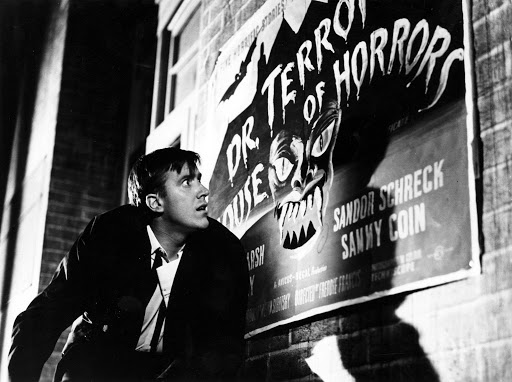 An Amicus anthology that’s perfect for Christmas night. Starring horror stalwarts Peter Cushing and Christopher Lee, as well as less likely actors such as Alan Freeman, Roy Castle, Kenny Lynch, and Donald Sutherland, it’s one of the best of the portmanteau films from Hammer’s closest rival. 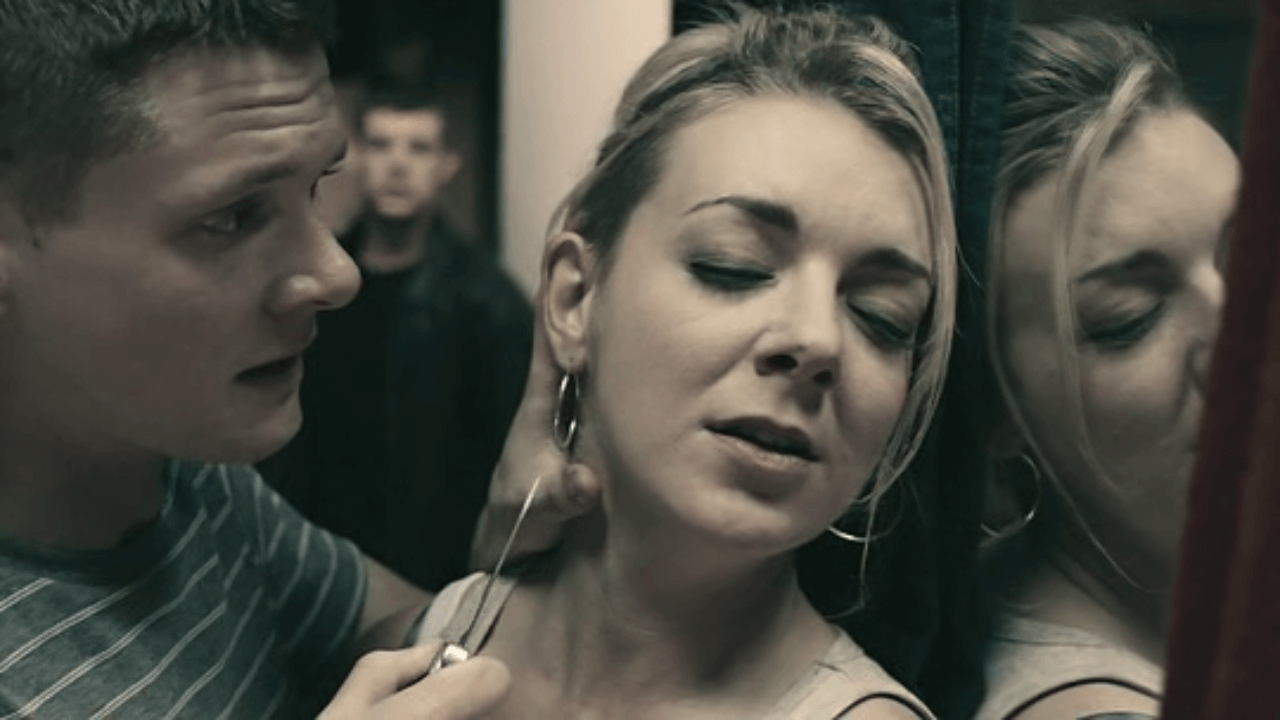