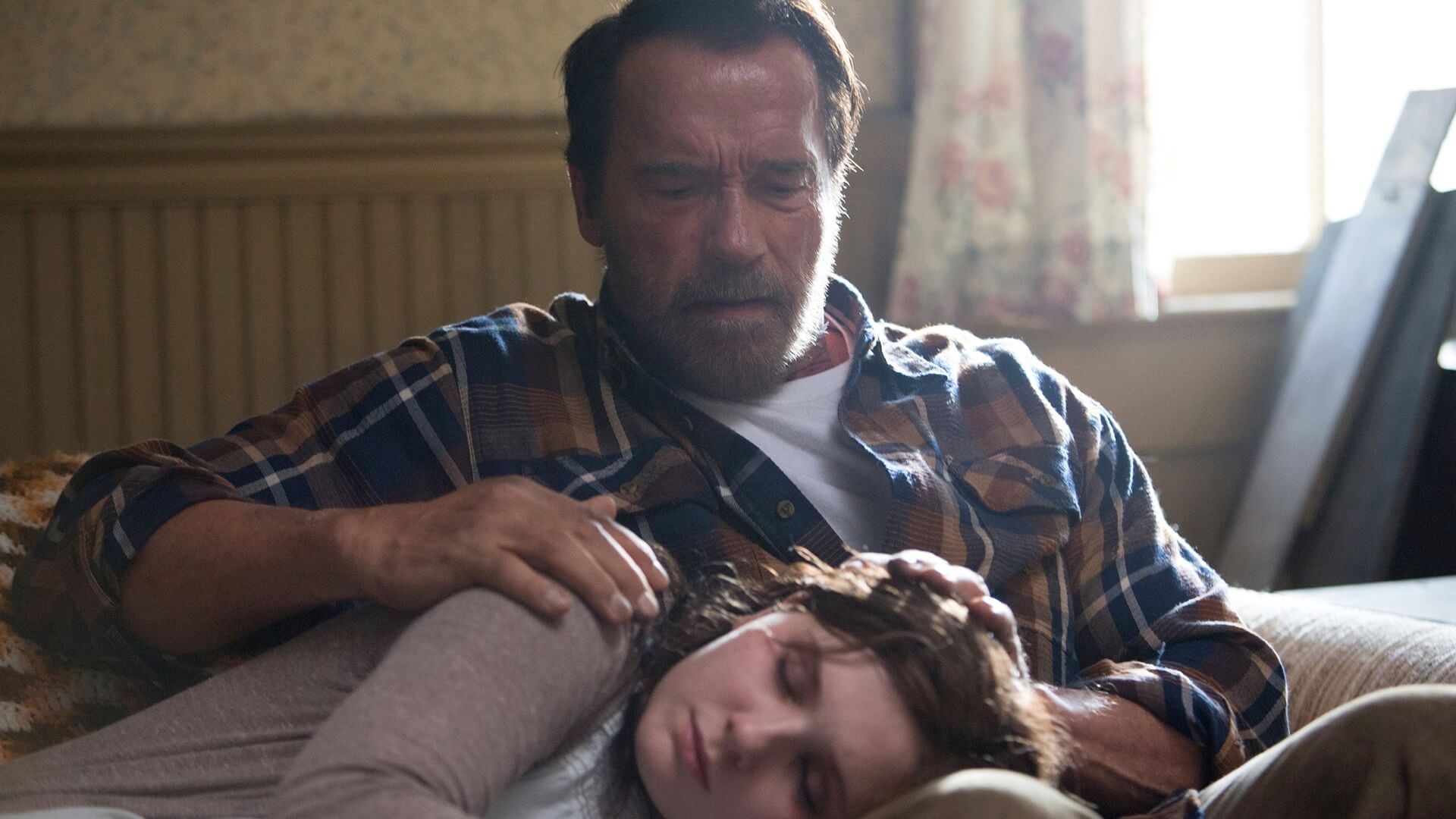 This brilliant post-apocalyptic horror drama stars Arnold Schwarzenegger as a distraught father looking after his daughter (Abigail Breslin) who has contracted a zombie virus. This is a remarkably sensitive role for Arnie and a very involving movie. 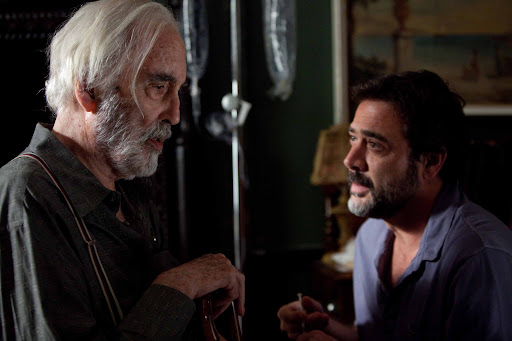 A modern entry from the reborn Hammer Films, this stars a pre-Negan Jeffrey Dean Morgan as a landlord with sinister intentions against his new tenant (Hilary Swank). The legendary Christopher Lee appears very briefly but makes his mark. 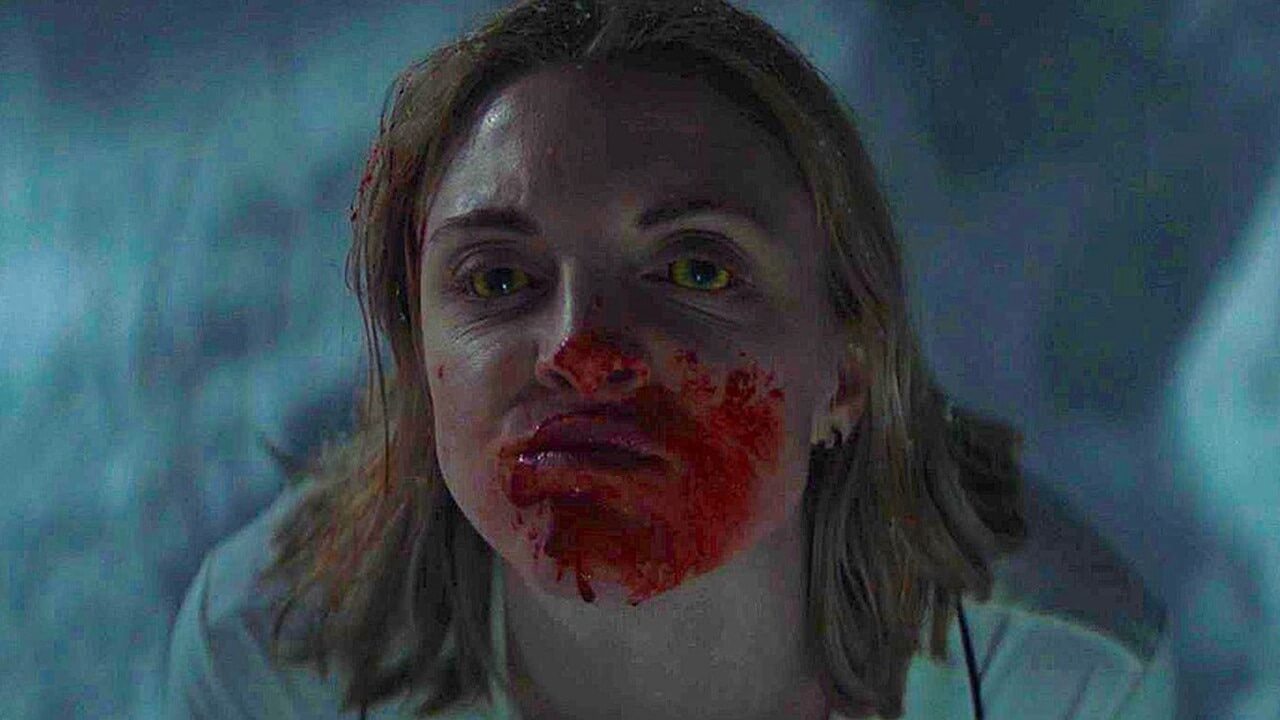 The UK TV premiere of this FrightFest favourite in which a singer (Lauren Beatty) goes to a renowned recording studio run by Greg Bryk. Unfortunately, she has lycanthropic tendencies. 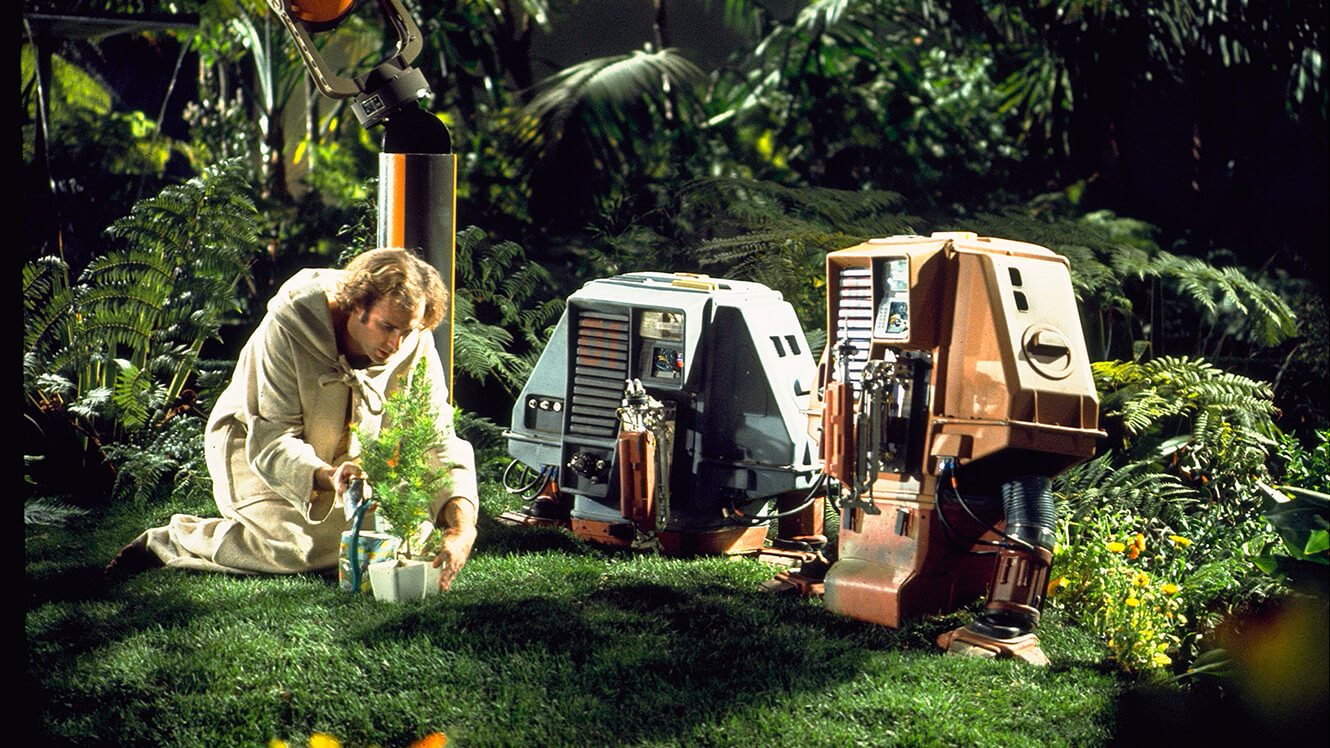 This unmissable sci-fi classic was way ahead of its time with its theme of conservation. Bruce Dern is the plant-loving astronaut tending to the last remaining geo-domes in space. He’s aided by the memorable drones Huey, Dewey, and Louie. 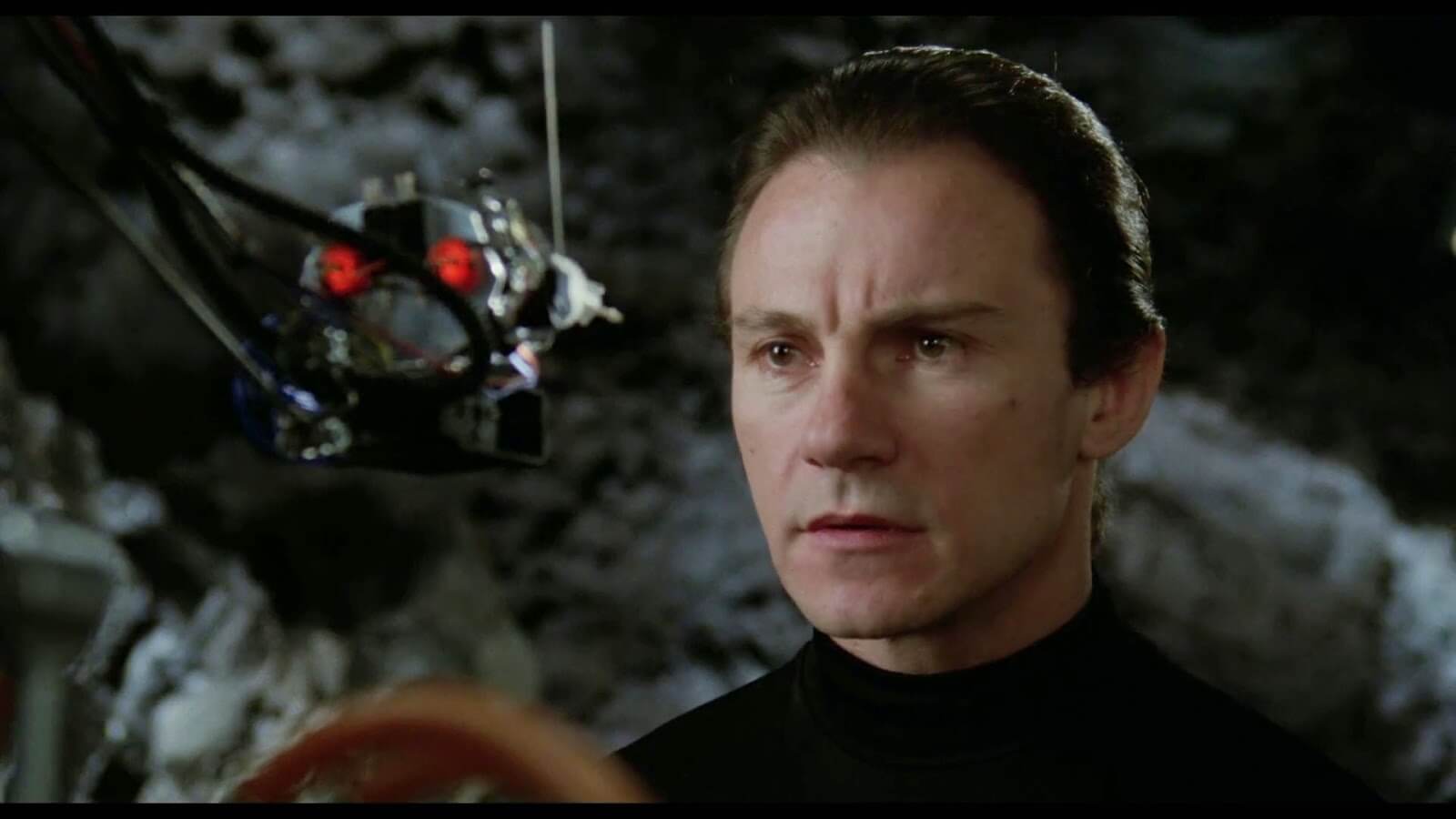