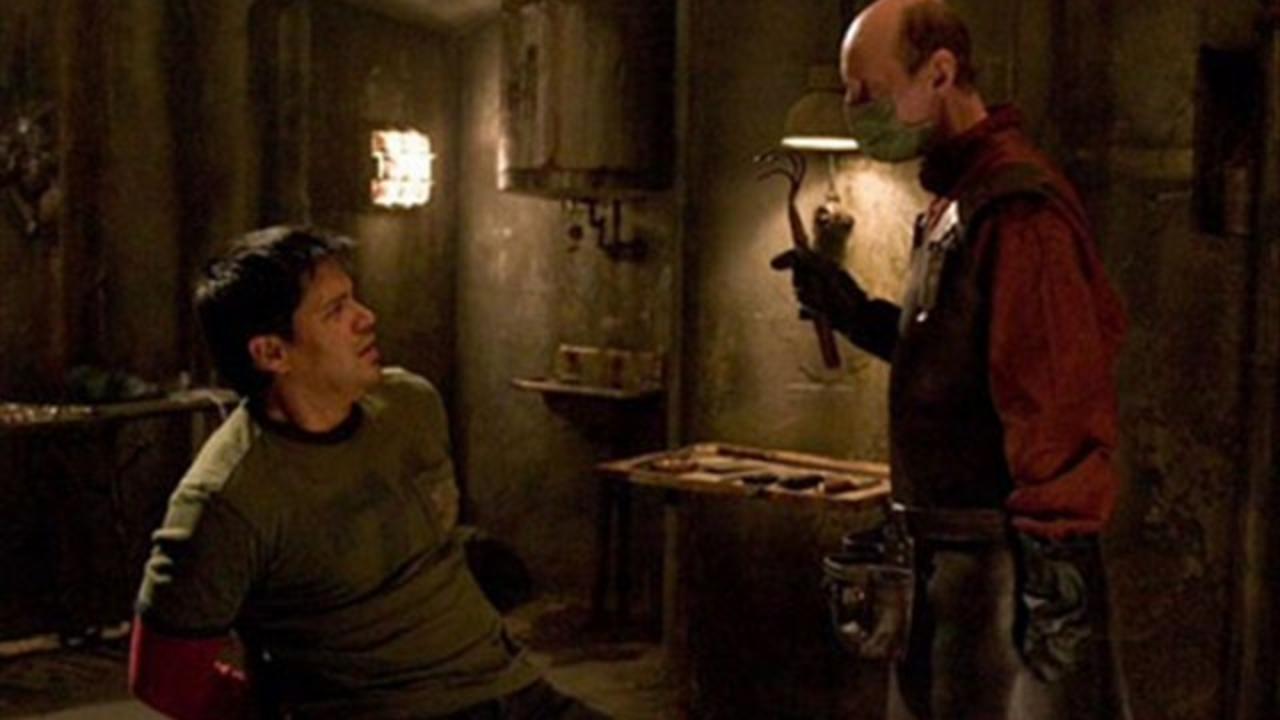 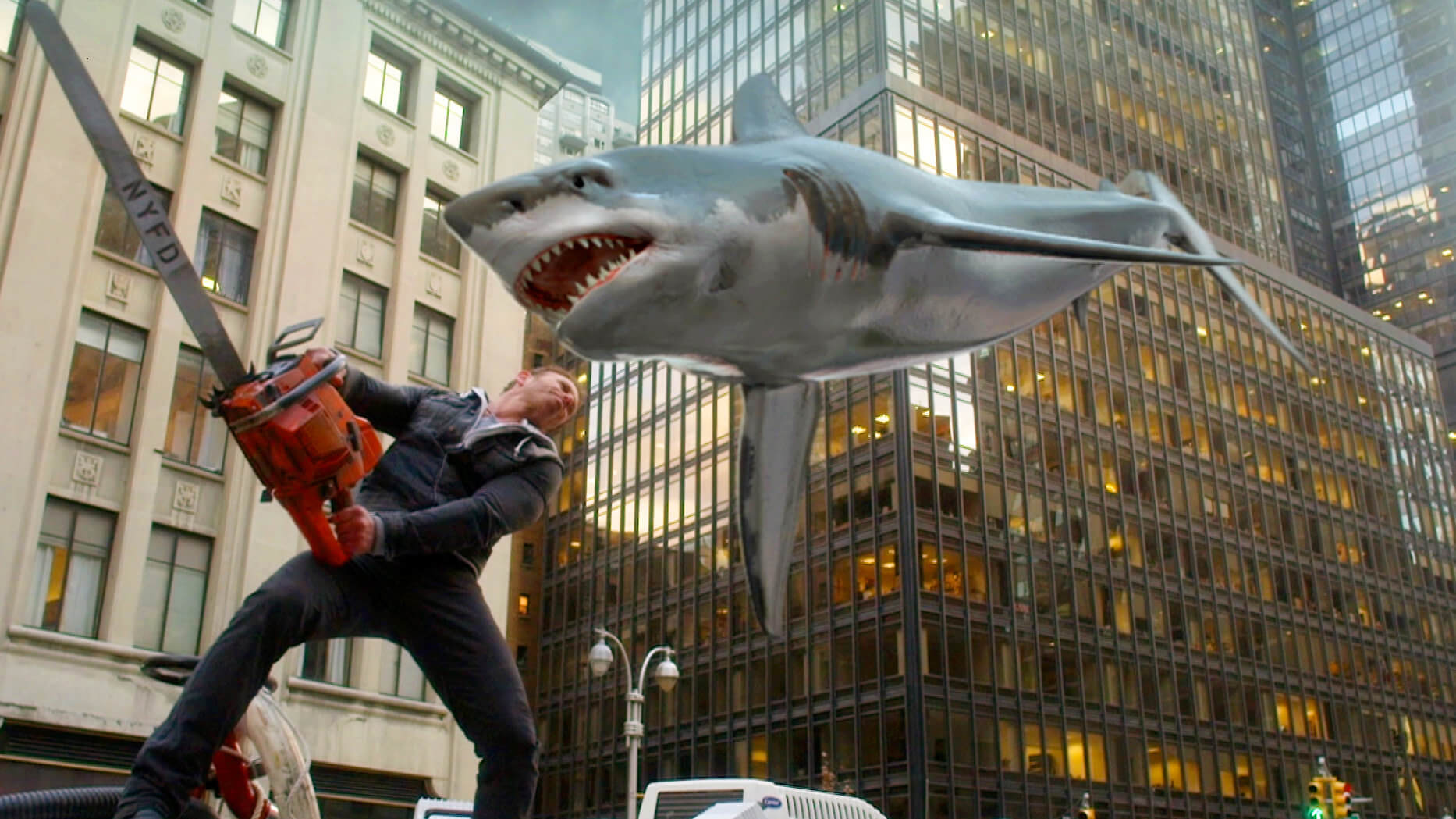 The second of the wonderfully ridiculous films came with the strapline “Shark Happens!” The action moves to New York, with Tara Reid’s character planning to promote a book she wrote about the first airborne attack of sharks. Among the amusing in-joke are characters named after those in Jaws, such as Martin and Ellen Brody, Doctor Quint, Vaughn (the mayor), and Chrissie (the first shark victim). 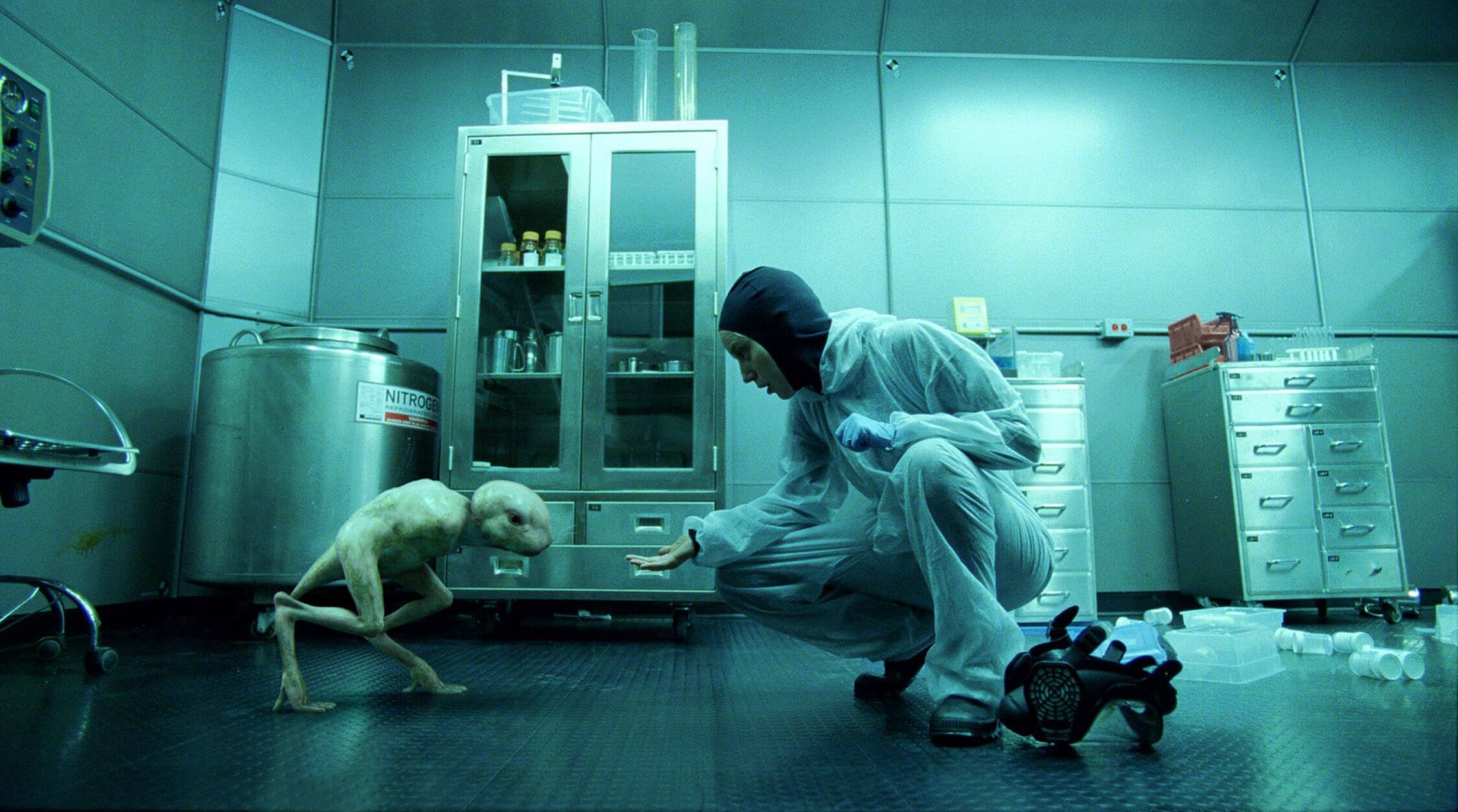 Creepy and even more prescient, a pair of scientists experimenting in genetic engineering add human DNA with one of their animals creating a monstrous hybrid. 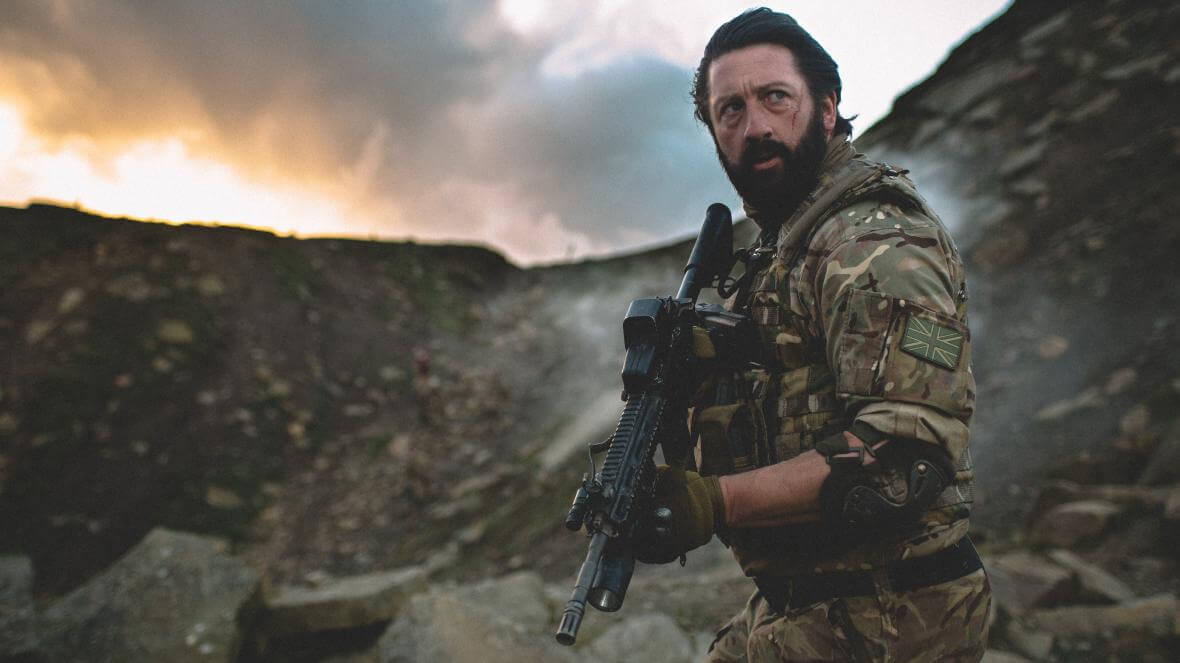 A zombie apocalypse is order of the day in this impressive British film, getting its first UK TV screening. Mark Strange, Katarina Waters, and Carlos Gallardo star, as a Special Forces team attempt to save a scientist. 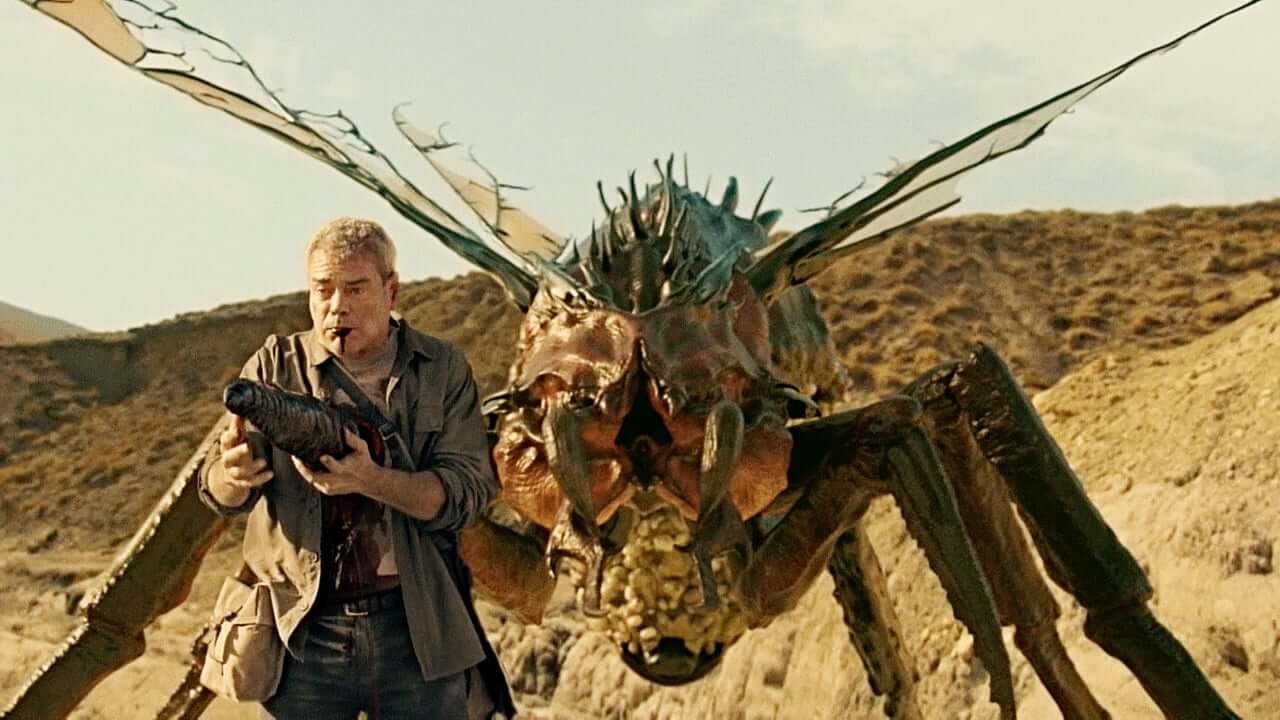 Based on the lo-fi video game of the same name, this is a fun monster movie that harkens back to the atomic chillers of the ‘50s. A group of motocross riders hold a celebration in the desert but stumble upon a secret underground military base where giant ants have become weaponised. Because that can’t possibly go wrong, can it?