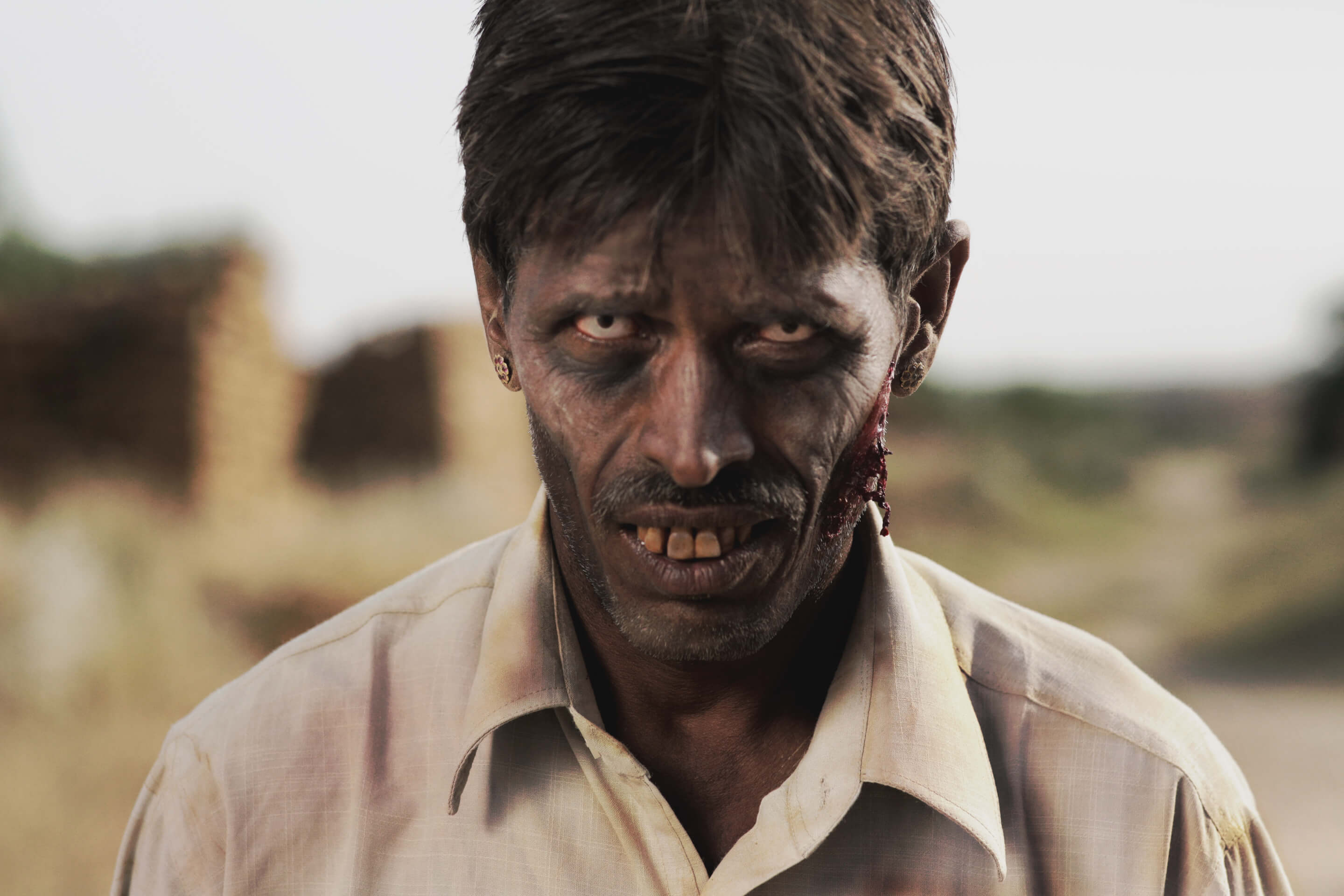 The follow-up to the Ford Brothers’ modern zombie classic shifts continent, but doesn’t lessen the intensity. It also serves as a precedent of why people should be careful entering other countries during the current pandemic, as one infected worker sparks an infestation of the undead. 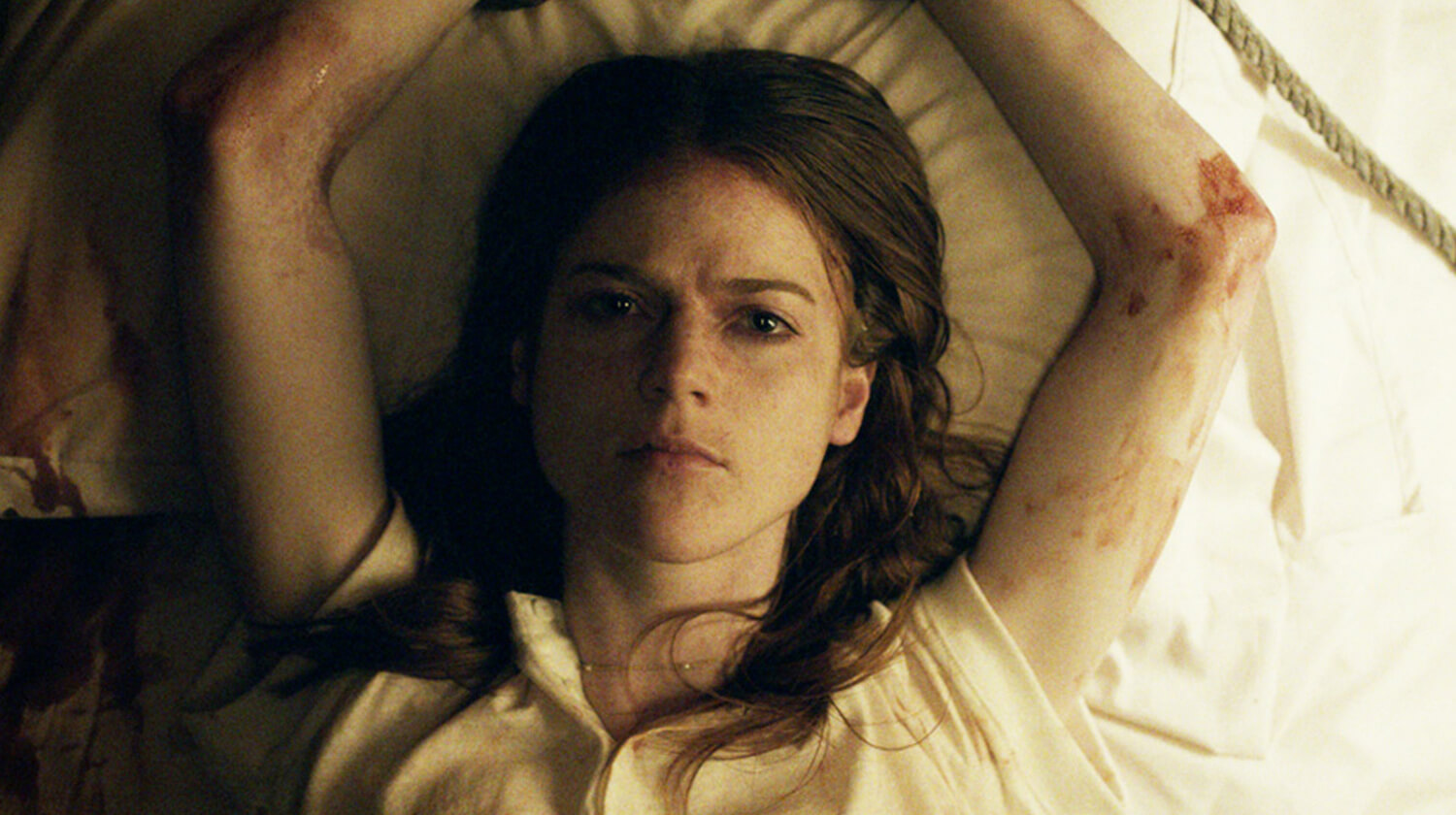 A couple’s nuptial are spoiled when a series of bizarre events. Starring Rose Leslie (who probably hasn’t lived down the “You know nothing Jon Snow” catchphrase) and Penny Dreadful’s Harry Treadaway. 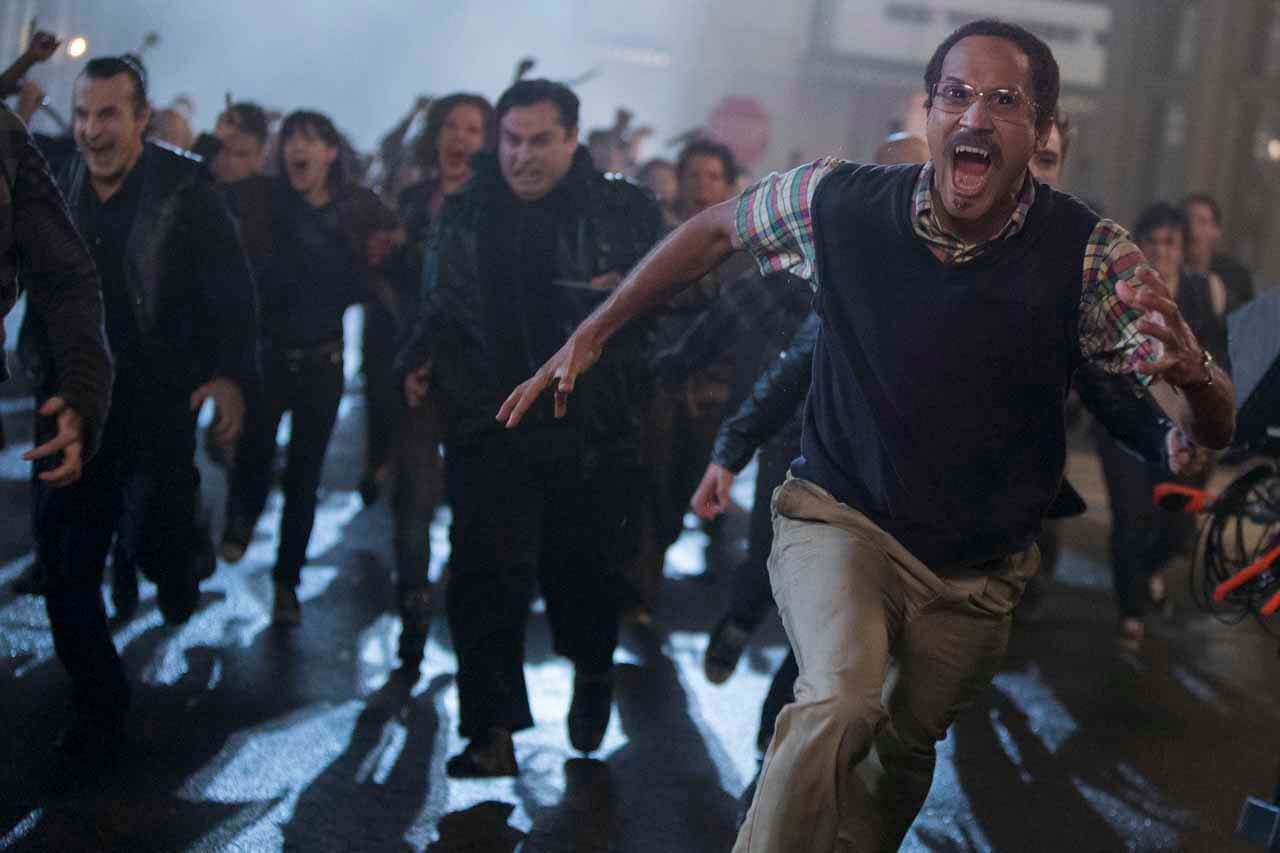 A group of outcasts band together when their town of humans, vampires, and zombies are pitted against each other by aliens. With a starry cast including Mackenzie Davis, Bob Odenkirk, Joan Cusack, Patton Oswalt, Vanessa Hudgens, and Denis Leary. 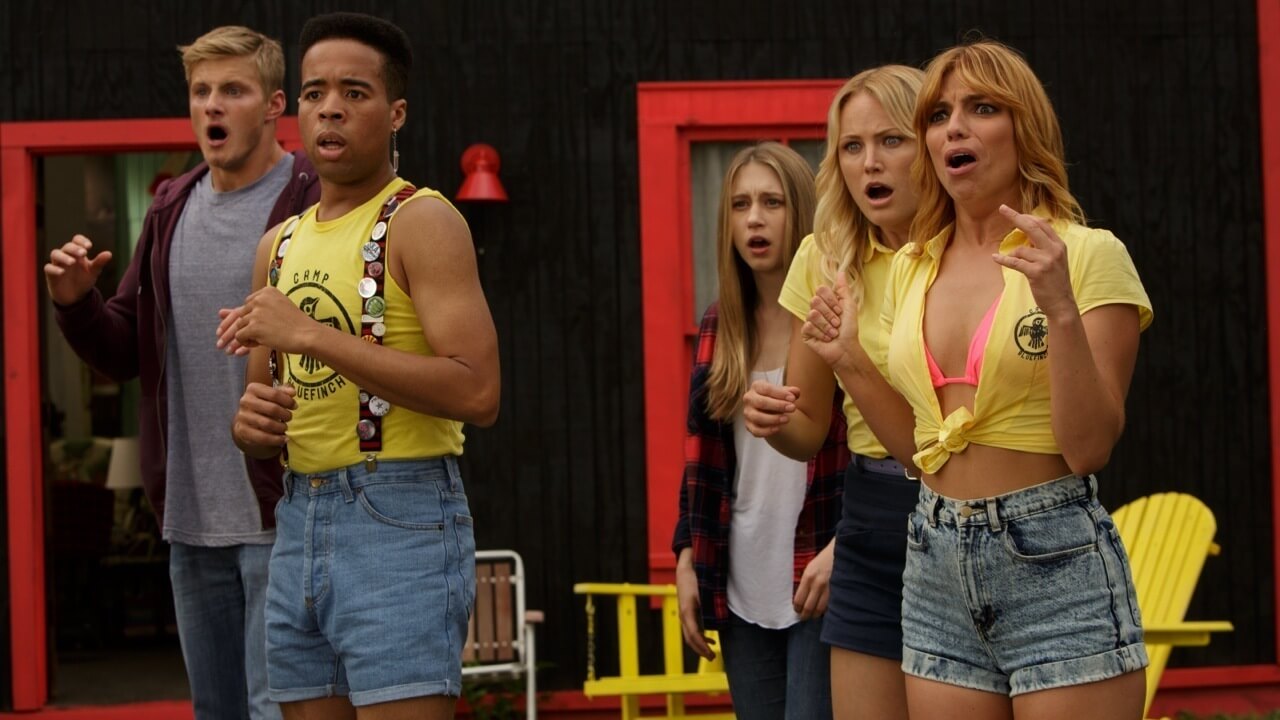 Fun comedy horror in which the daughter of a scream queen and her friends are transported into her final film, a ‘80s slasher called Camp Bloodbath. Taissa Farmiga is as fantastic as ever. 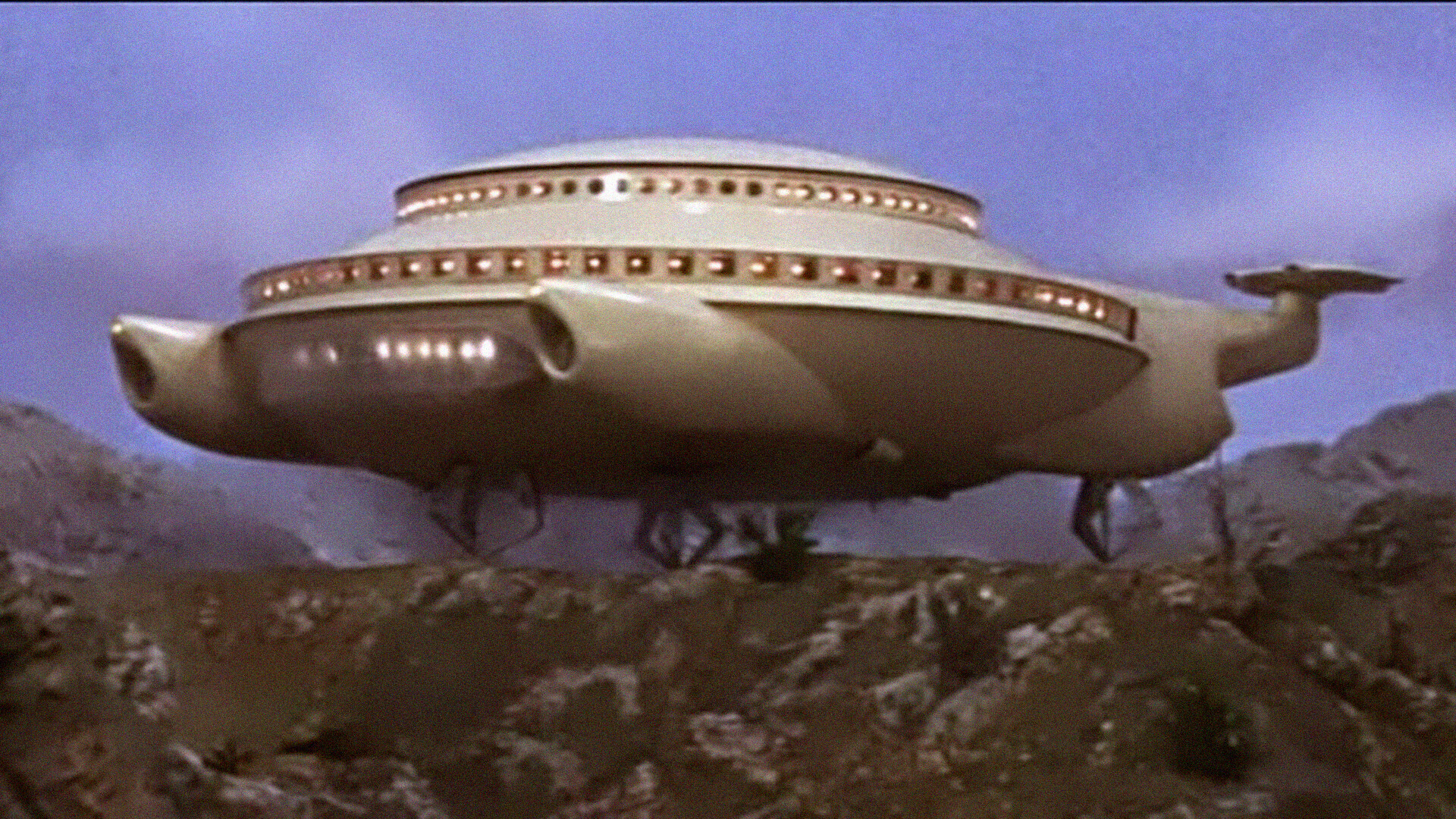 An investigation into the disappearance mid-air of some British paratroopers uncovers an alien plot in this cult classic also known as Thin Air. The great cast includes George Sanders (Village of the Damned), the distinctive-voiced Patrick Allen, and Maurice Evans (Uncle Zaius in Planet of the Apes)