How is it still only the second week of January? Let time stand still for you with more great picks for what to watch on Horror Channel this week…. 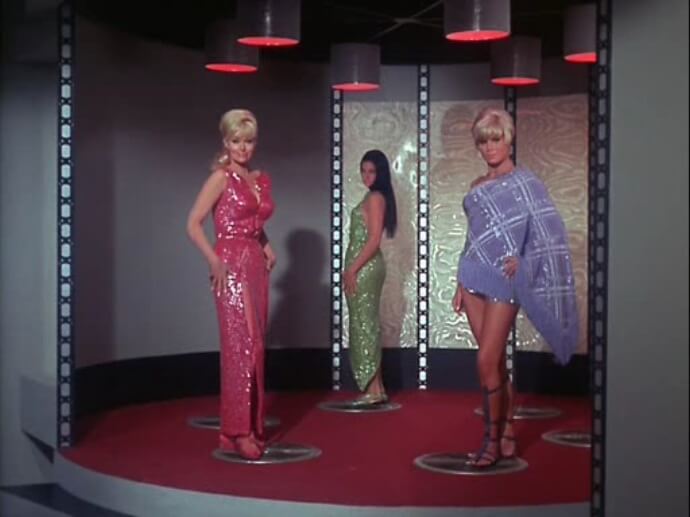 The first appearance of the popular character Harry Mudd (Roger C. Carmel), whose entourage of beautiful women distract the Enterprise crew, but not everything is as it seems. 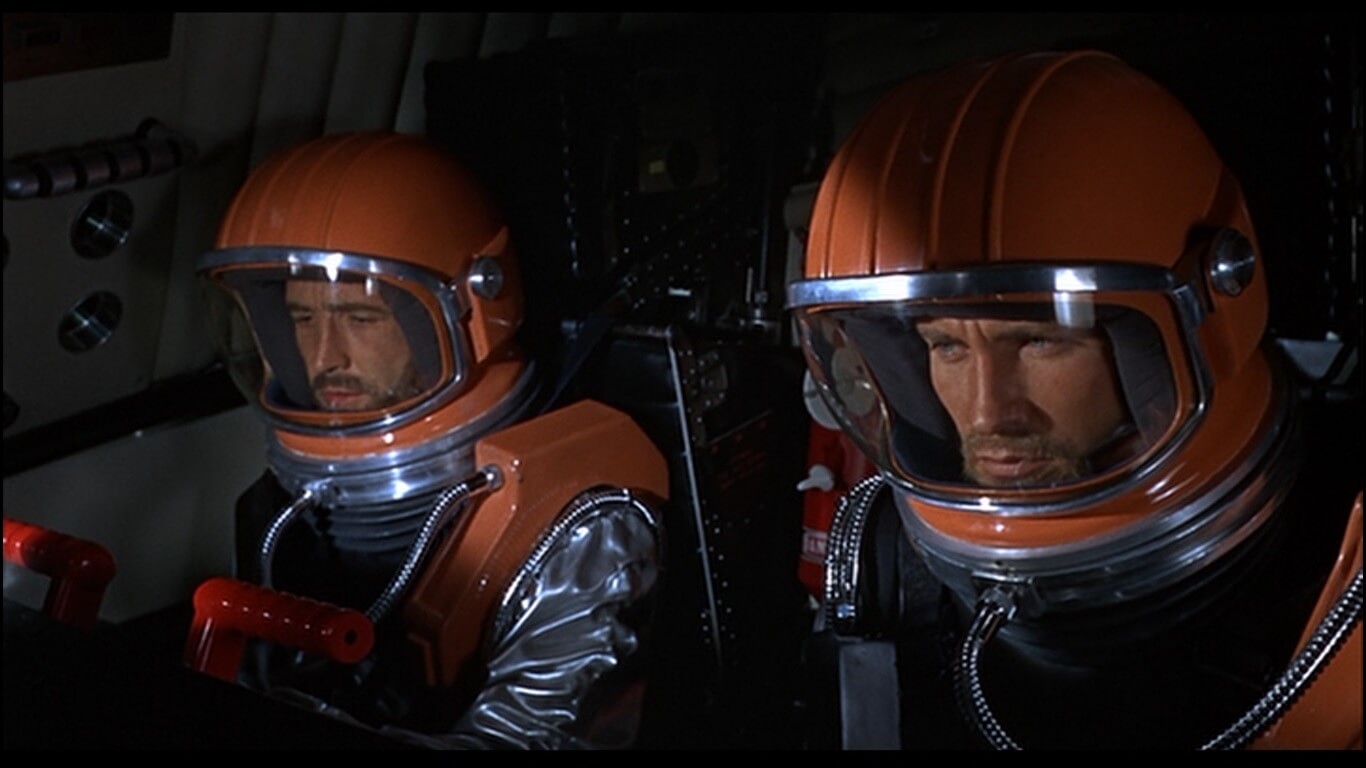 Also known as Doppelgänger, this is the debut live-action film from Thunderbirds creators Gerry and Sylvia Anderson. The Invaders’ Roy Thinnes heads a mission to a planet found on the same orbital path as Earth, but on the other side of the sun, where they find a society that is a mirror-image of our planet.  (Also screening Thursday at 11am.) 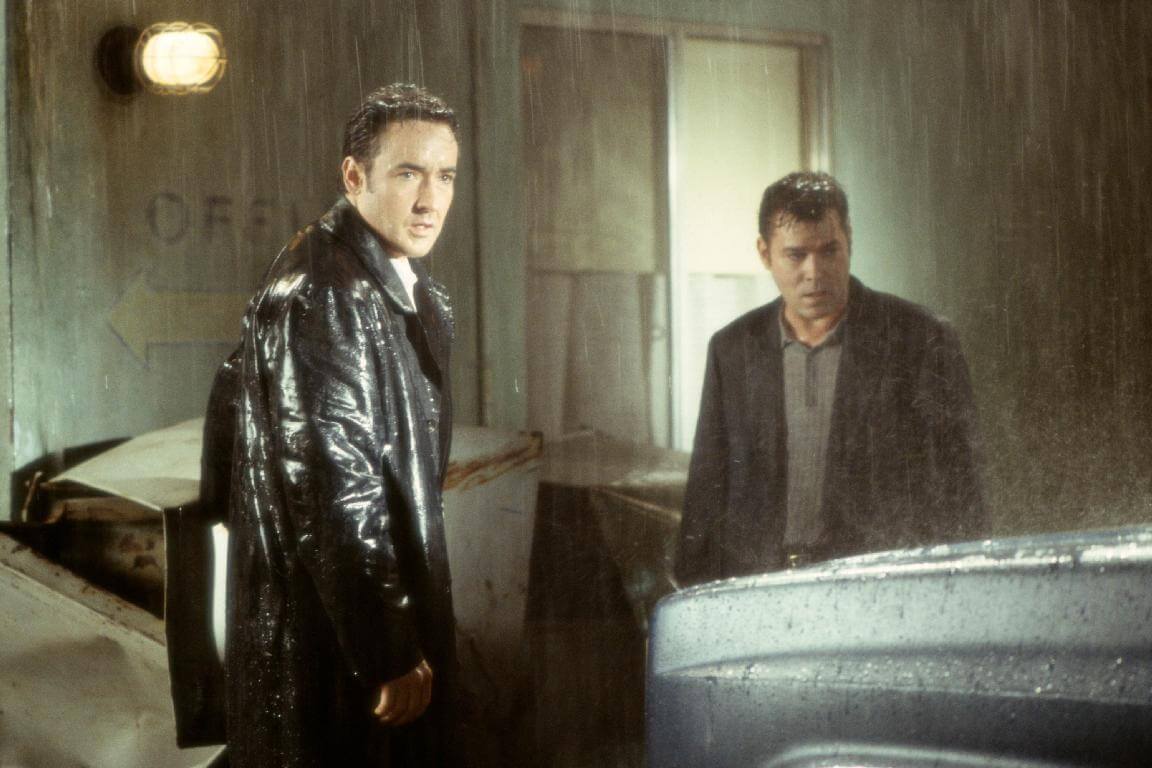 John Cusack and Ray Liotta star in this modern spin on the Agatha Christie whodunit And Then There Were None. Ten strangers are stranded at a remote motel and find that they are being murdered one by one. Directed by James Mangold (Logan). 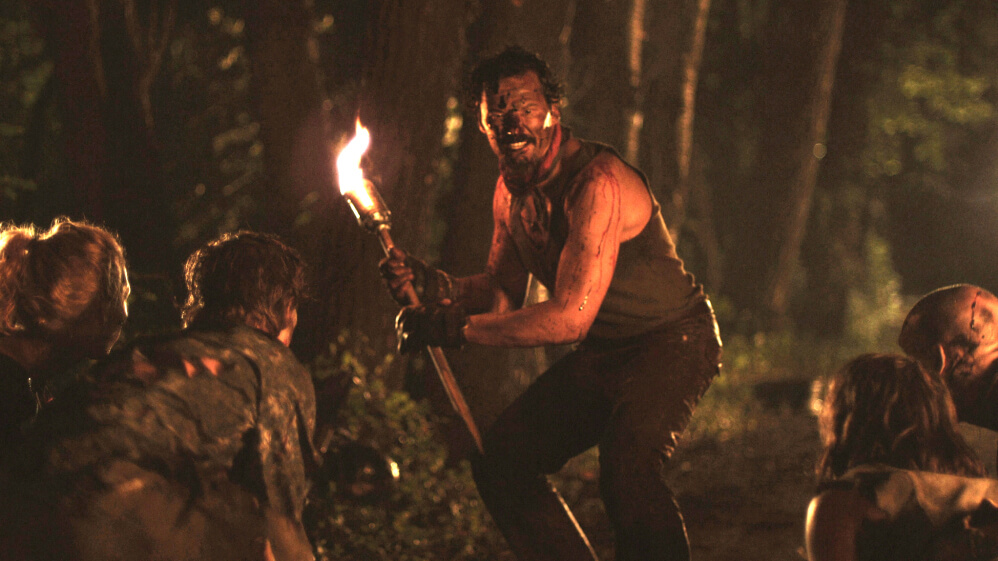 Post-apocalyptic chills as a teenage orphan is kept safe by a vampire killer (Nick Damici).  Directed by Jim Mickle, this is a cracking mix of vampiric thrills and desolate wastelands. 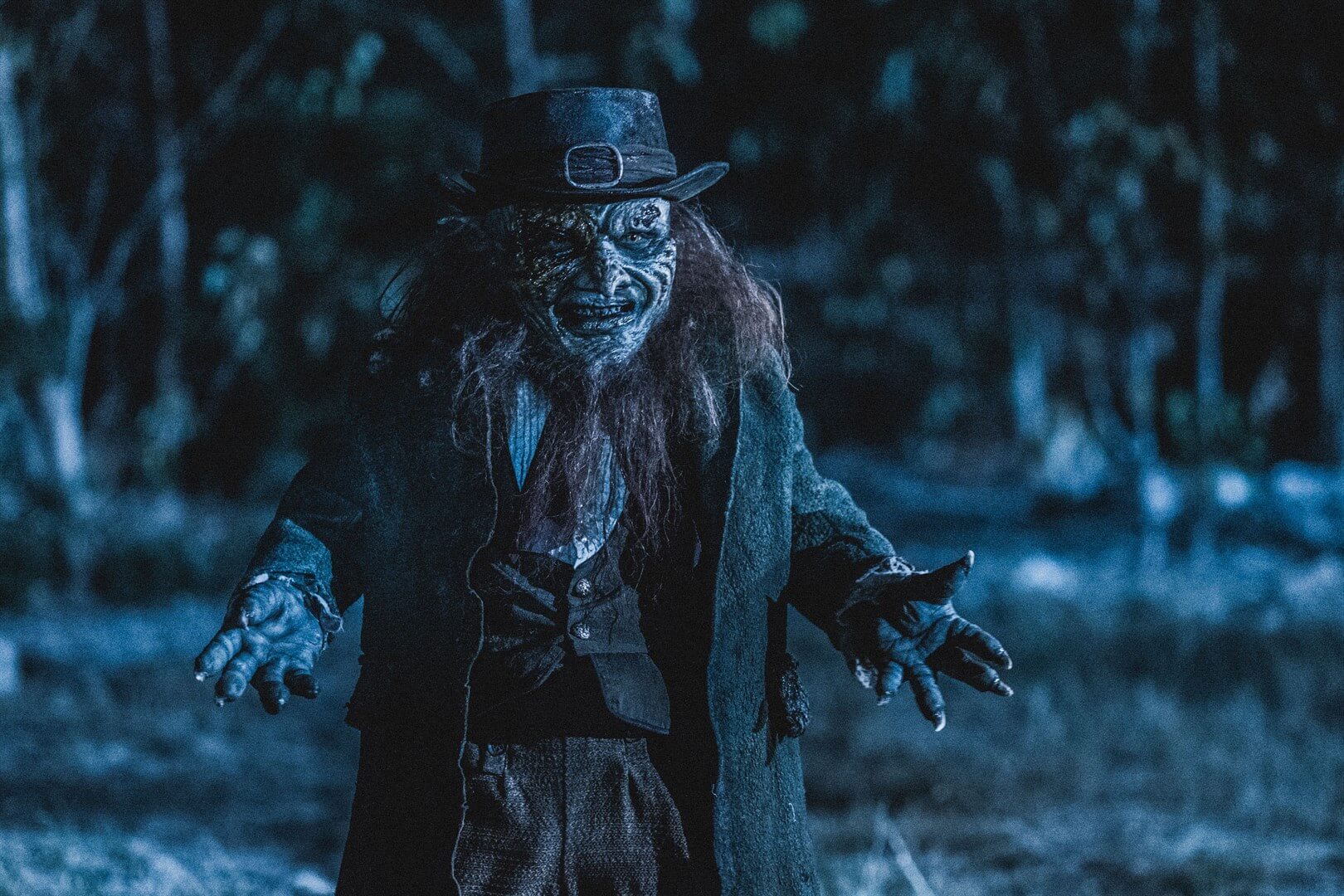 A direct sequel to the 1993 film, Linen Porco takes over from Warwick Davis as the angry little green man with Taylor Spreitler playing the daughter of Jennifer Aniston’s character (nope, she’s not in it either). Schlocky fun.