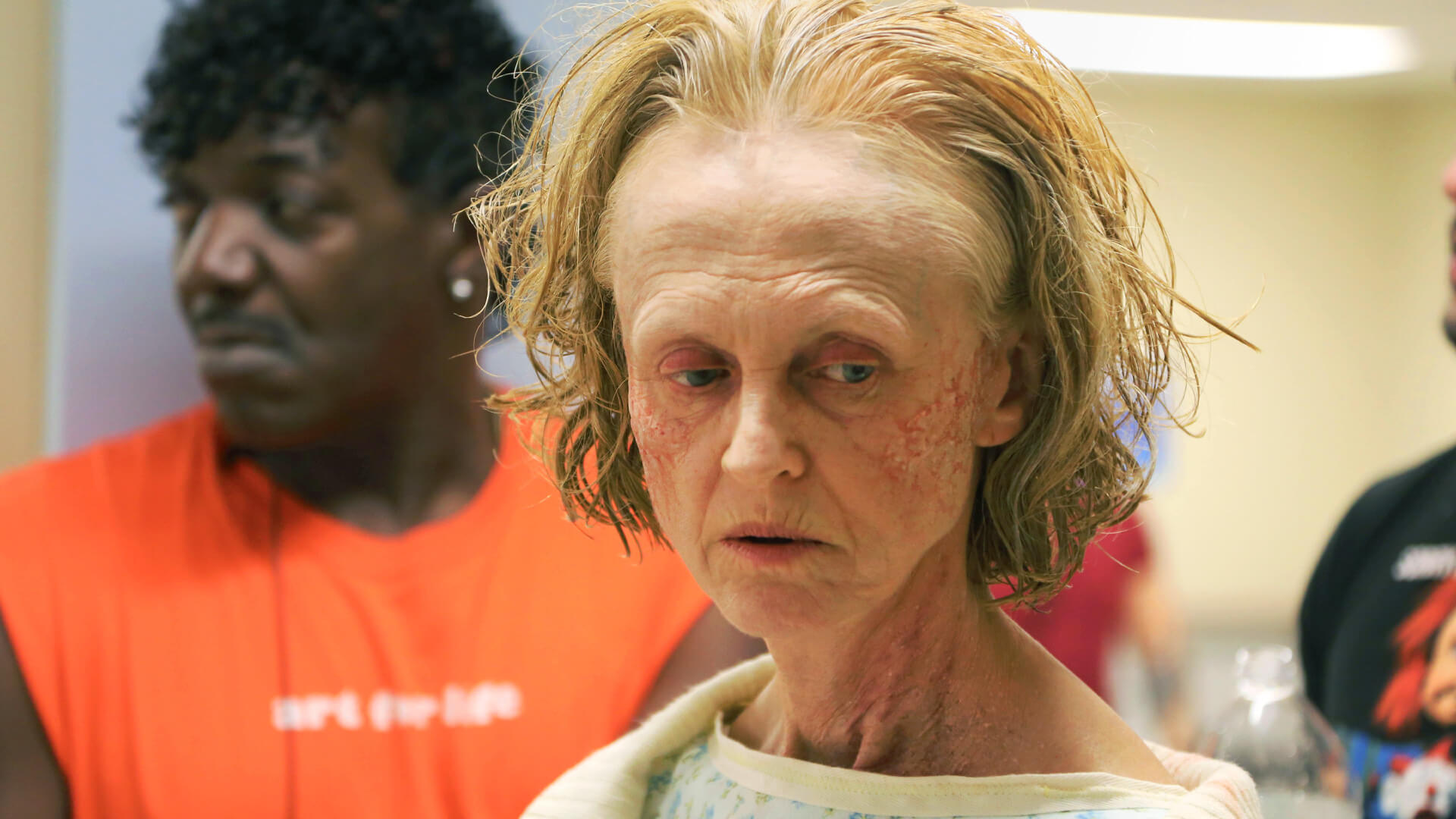 This supernatural found footage film was also known as The Taking of Deborah Logan and focuses on a crew making a documentary about a patient with Alzheimer’s. It’s suitably creepy but and will please fans of the subgenre.

A family attempt to rescue their son from a cult, but his new family won’t give in without a fight.  Stars Deborah Kara Unger and Stephen Dorff and is directed by Saw alumni Kevin Greutert. 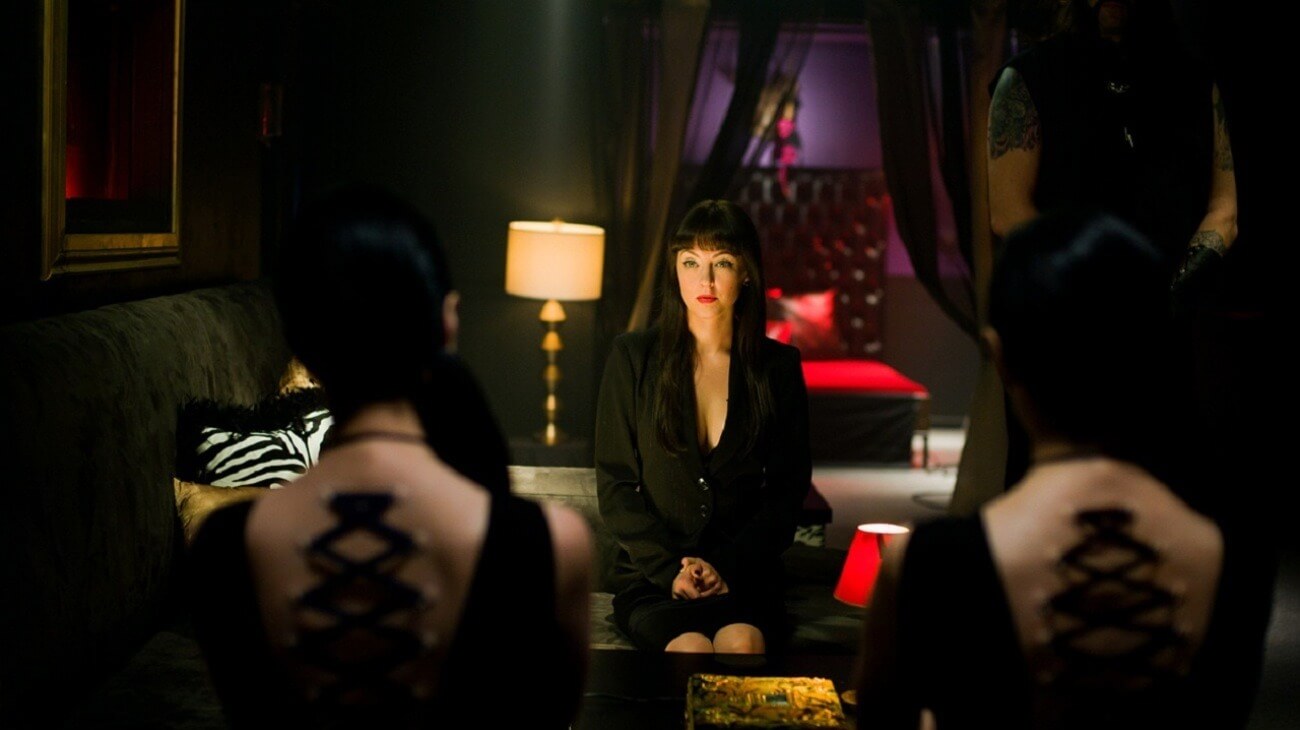 The Twisted Twins are back on Horror with back-to-back screenings of Rabid (2019) and American Mary (2012). Expect plenty of body horror and stylish, bloody delights. 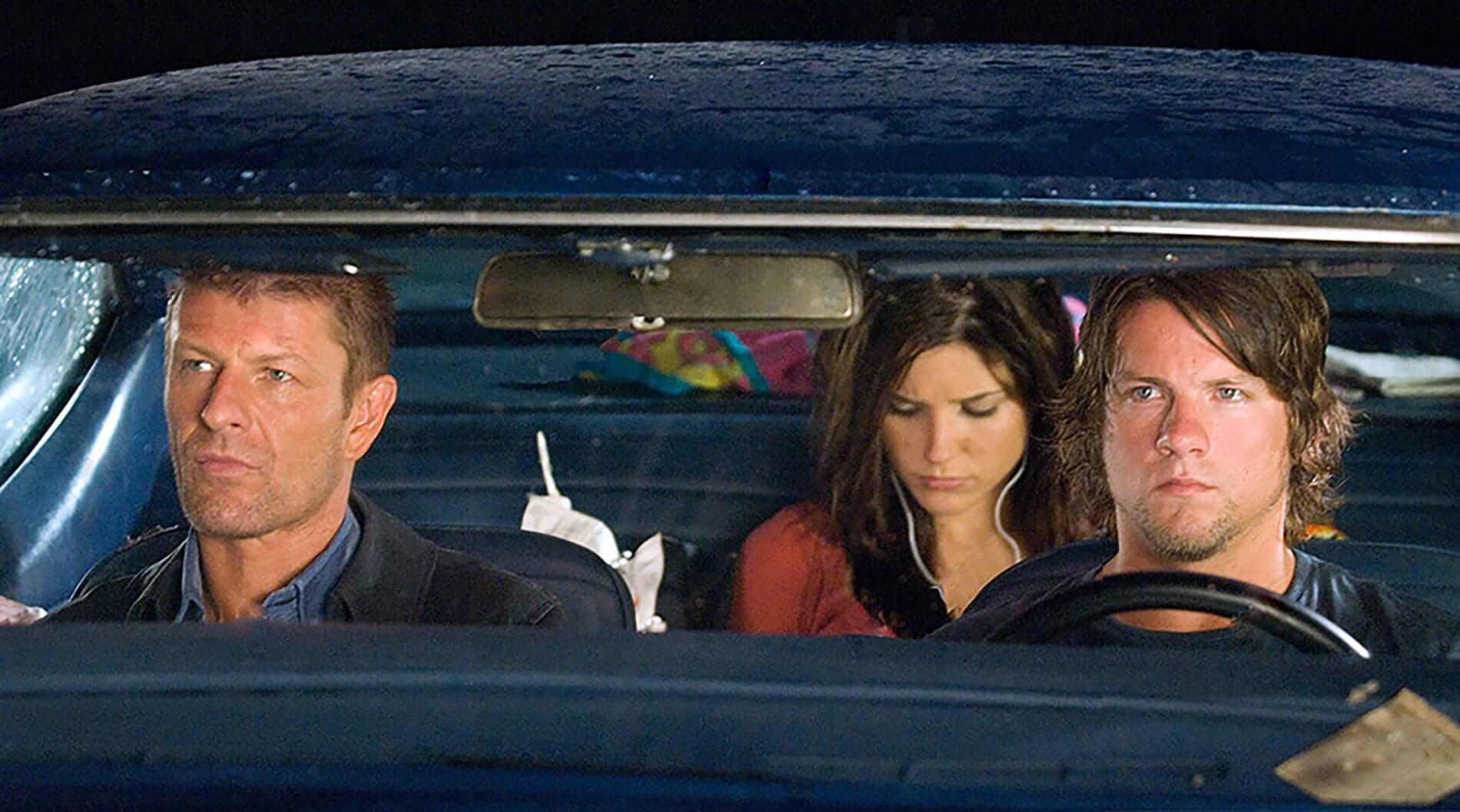 A remake of the classic 1986 film, this version stars Sean Bean as the titular psychopath picked up by Sophia Bush and Zachary Knighton. Another great public service film on not picking up strangers.

This American remake of a Belgian movie boasts Karl Urban, James Marsden, and Wentworth Miller. Like The Vanishing and Funny Games, this was directed by the guy who made the original, Erik Van Looy. It involves a group of men who share a loft that they use to have affairs. Unfortunately, one day a dead body appears there…