Happy New Year! Here are our picks for what to watch on Horror Channel this week…. 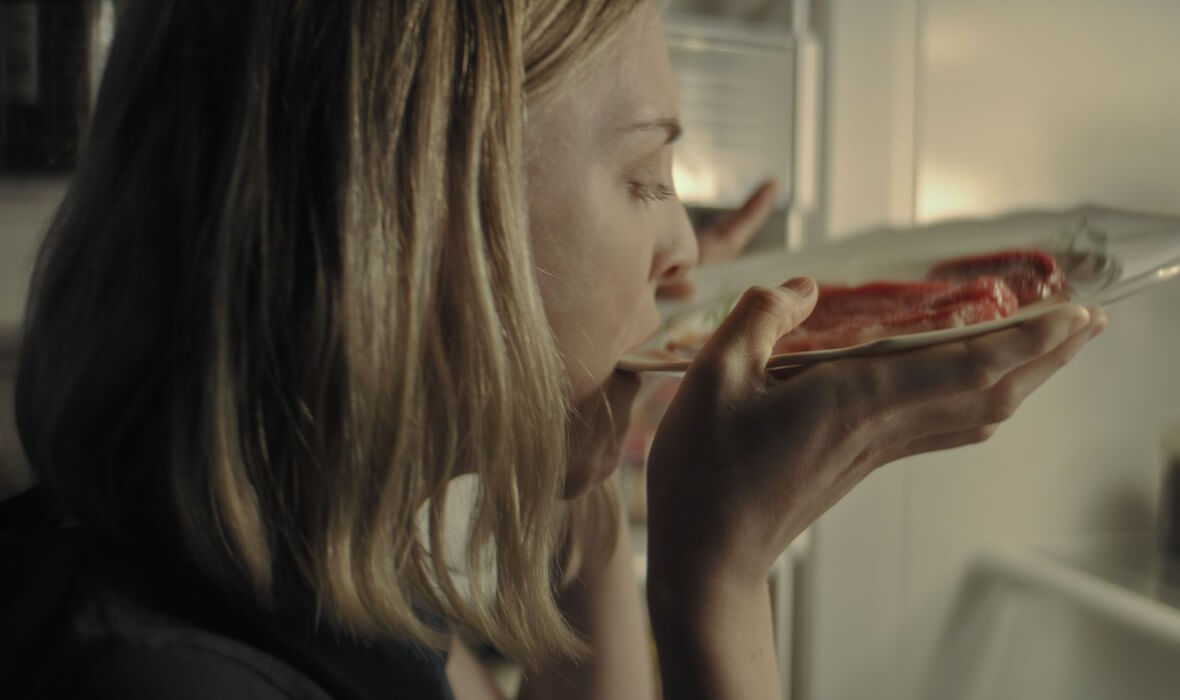 A singer starts working with a famous producer but as well as her musical ability, she has a secret much more sinister. Directed by Amelia Moses (The Strings), this was a popular one at recent genre film festivals. 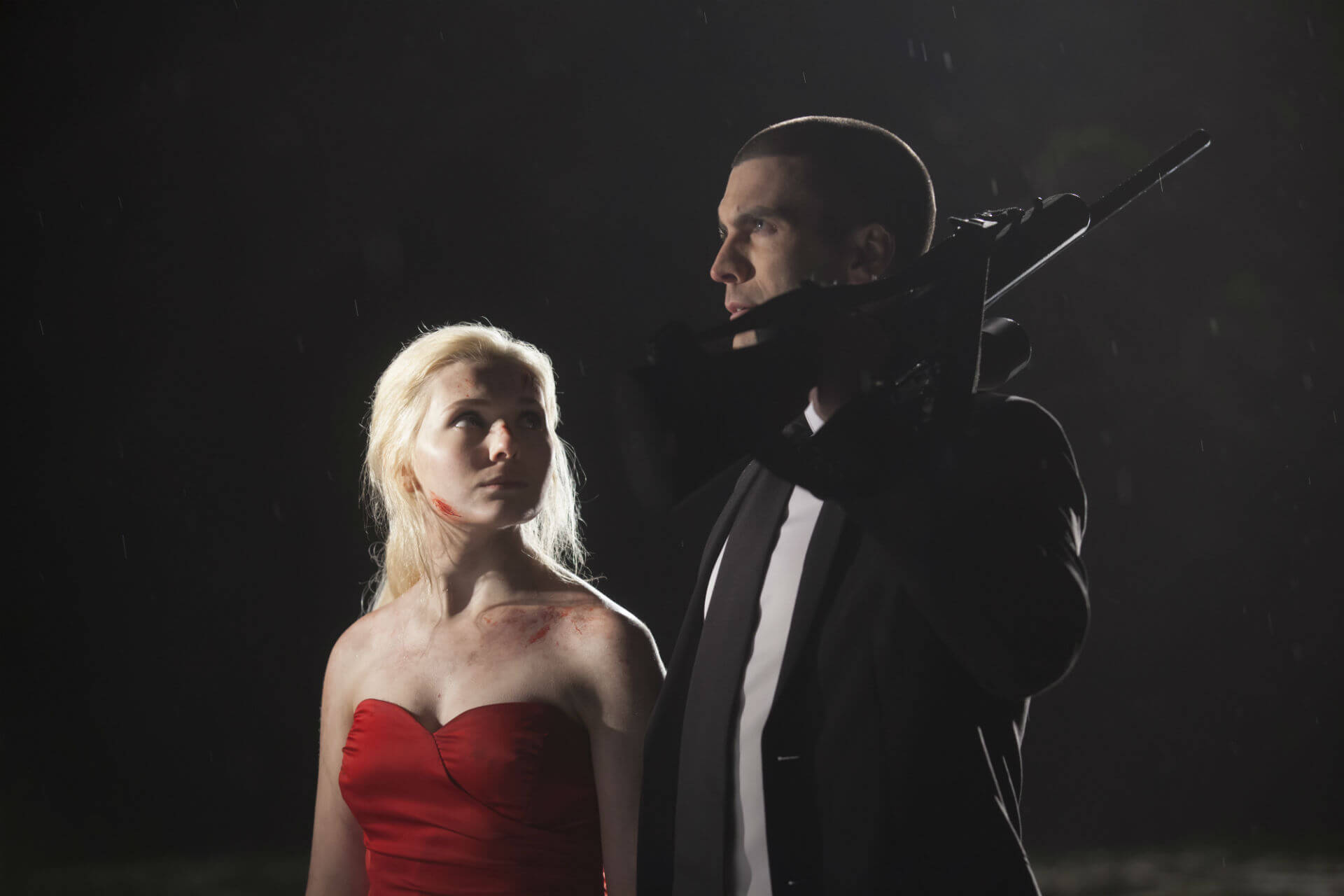 The brilliant Abigail Breslin (TV’s Scream Queens) stars as someone trained since childhood to get the better of a group of high schoolers who hunt and murder the females in their school. An intriguing twist on what you’d expect.

The late Anton Yelchin and Ashley Green star in this zombie comedy from director Joe Dante (Gremlins). Yelchin’s character has a job we’d all love - he works in a horror memorabilia store! Unfortunately, he has an issue when his late girlfriend comes back from the dead. 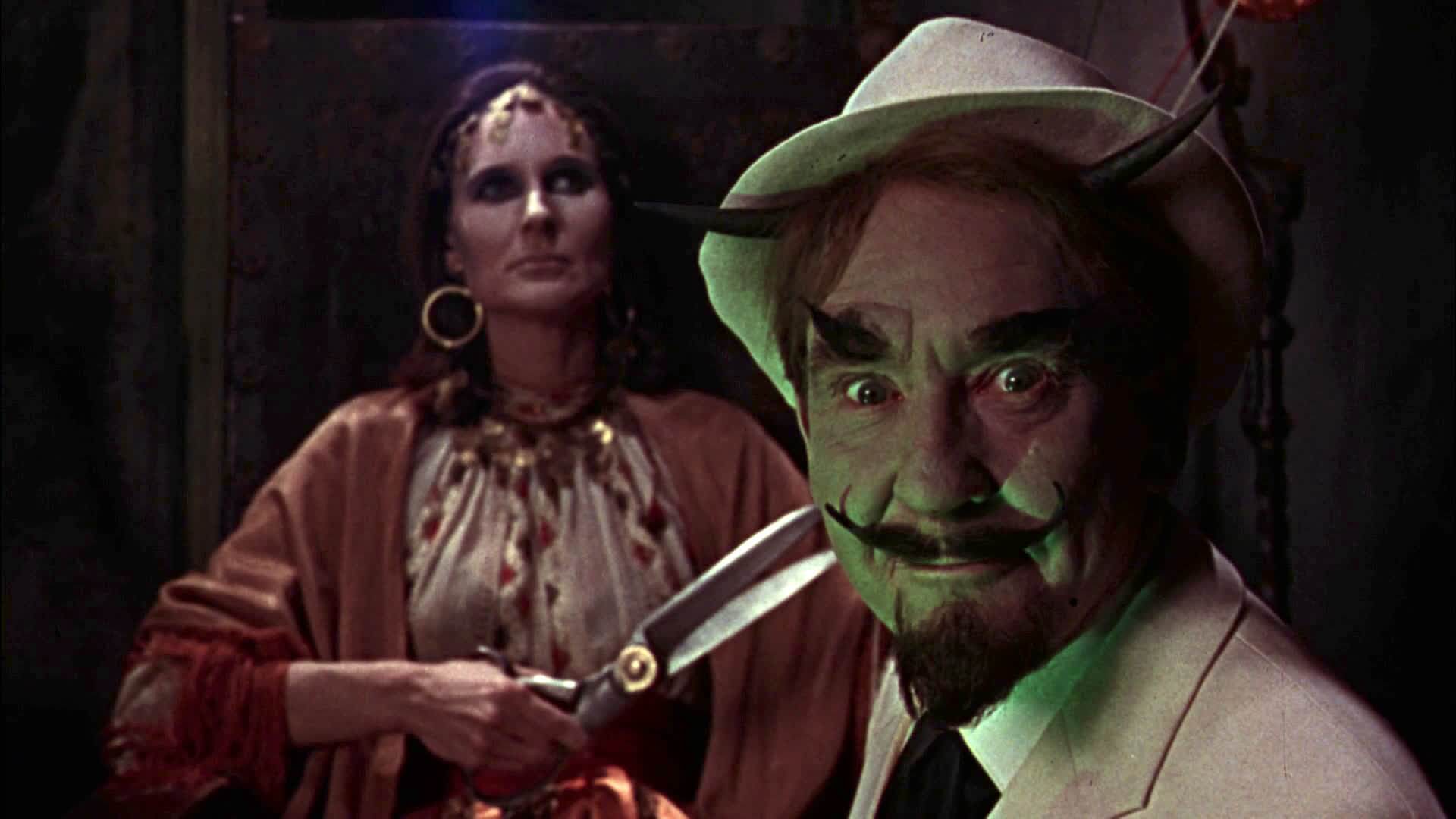 Classic Amicus anthology starring horror stalwarts Peter Cushing and Michael Ripper alongside the likes of Burgess Meredith and Jack Palance. It was directed by legendary cinematographer Freddie Francis and each segment is written by Robert Bloch (Psycho). Great fun. 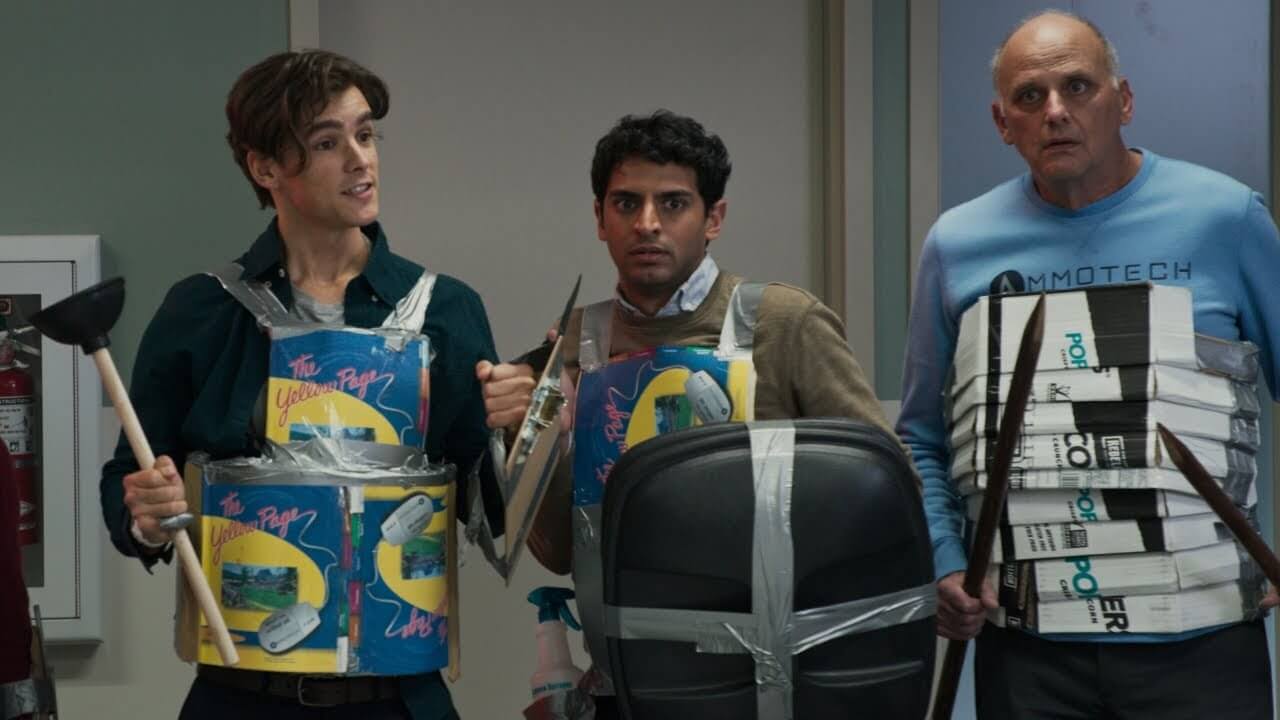 Brenton Thwaites plays an office worker for a weapons manufacturer in this horror-comedy. Unfortunately, his co-workers are given a newly-developed drink Zolt, intended to power the military but it has the effect of turning them into violent, zombie-like psychopaths. We always knew there was something wrong with those energy drinks the boss gulps down!