Ben 10: Power Trip takes place in the animated universe of Ben Tennyson, where he uses his trusted Omnitrix to transform into different alien creatures and save the world. The game tells a unique story where Ben must uncover the truth behind four mysterious crystals that threaten to take over his world. Players will be able to transform into powerful aliens and work together to battle fearsome foes in this co-op adventure.

The game is out now on PC, PS4, Switch and Xbox One - and we've got a copy of the Switch edition here to give away, along with a Nintendo Switch console to play it on! 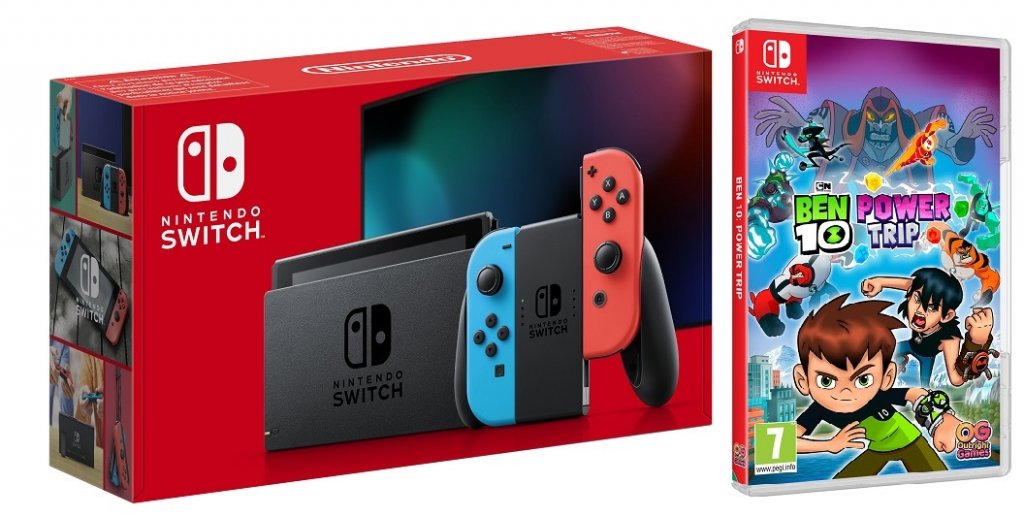 We'll also throw in a couple of fancy toys, too! 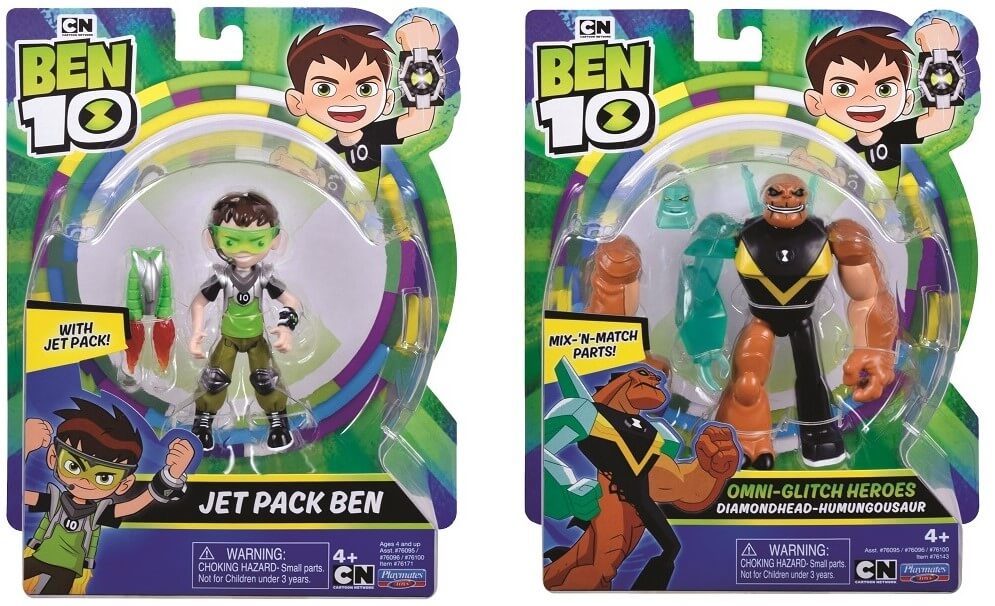 To be in with a chance of winning, simply answer the following question:

In Ben 10: Power Trip, which character does player 2 control?

[Competition is now closed so we've removed the entry details!]

Competition in conjunction with Cartoon Network and Turner.

Ben 10 vs. The Universe: The Movie premiered on Cartoon Network on 10/10/20 - check listings for repeat viewings! 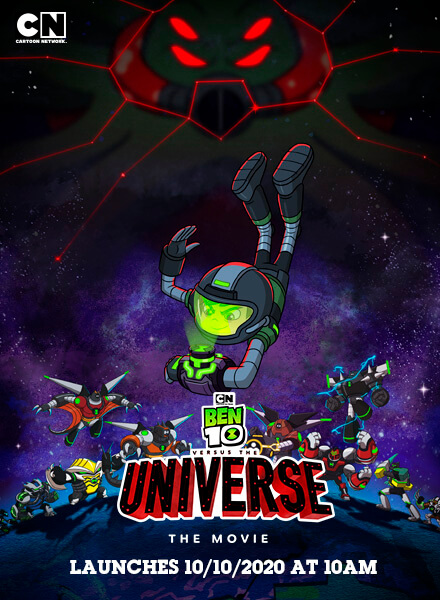 Entrants must be residents of the UK or Ireland and aged 18 or over.

Cartoon Network / STARBURST do not accept any responsibility for late or lost entries due to Internet or email problems. Proof of sending is not proof of receipt. Entrants must supply full details as required on the competition page, and comply with all rules to be eligible for the prize. No responsibility is accepted for ineligible entries or entries made fraudulently. Unless otherwise stated, the Competition is not open to employees of: (a) the Company; and (b) any third party appointed by the Company to organise and/or manage the Competition; and (c) the Competition sponsor(s). This competition is a game promoted STARBURST.

STARBURST's decision is final in every situation and no correspondence will be entered into. STARBURST reserves the right to cancel the competition at any stage, if deemed necessary in its opinion, and/or if circumstances arise outside of its control. Entrants will be deemed to have accepted these rules and agree to be bound by them when entering this competition. The winners will be drawn at random from all the correct entries, and only they will be contacted personally. Prize must be taken as stated and cannot be deferred. There will be no cash alternatives.

STARBURST routinely adds the email addresses of competition entrants to the regular newsletter, in order to keep entrants informed of upcoming competition opportunities. Details of how to unsubscribe are contained within each newsletter. All information held by STARBURST will not be disclosed to any third parties.

We’ve teamed up with Eureka! Entertainment to giveaway three copies of ...

Win a Copy of Horror Hit RELIC on Blu...

Thanks to our good friends at Signature Entertainment, we have two copies ...