Actor, writer, director, podcaster, and producer Brea Grant has been involved with some of our favorite genre fare of the last few years, taking roles alongside other favorites like Barbara Crampton, A.J. Bowen, and more in Beyond the Gates, All the Creatures Were Stirring, and more. She's the ultimate multi-hyphenate, and anything with which Grant is involved is worth tracking down. She recently starred in Jeremy Gardner and Christian Stella's emotional drama meets horror film, After Midnight - out June 8th from Arrow Video), as Abby, the girlfriend of Gardner's Hank, whose disappearance hangs over the majority of the film. We spoke with Grant about After Midnight and her vast repertoire…

STARBURST: You're in After Midnight at the beginning, but you don't have a lot of dialogue. Then you disappear for a large portion of it, but when you come back you've got something to say in the form of this massive monologue. What it's like to be an actor in a movie where you have these intense things to do and then you have a full day of press about the thing you did a year ago?

Brea Grant: Well, on a positive note, the full day of press is something that you're not having to memorise!

What is it: an eight-minute monologue or something like that?

Jeremy [Gardner] would correct me right now if he was here but it's like 12 or 14. It's quite long, although to be fair with you, I would much rather be memorising an eight page monologue than doing interviews. No offense to you, by the way - I'm very bad in interviews. I can't ever think on my feet quickly enough, but memorising? That's something I'm great at.

It's not only a monologue, but it's also that the entire scene is the emotional heart of the film. The interaction between your character, Abby, and Jeremy Gardner's Hank: have you ever had to deliver a speech like that before? It seemed like it was coming from a place of truth.

[laughs] I don't think people aside from Jeremy Gardner write those kind of speeches. Particularly, horror movies don't have page after page of monologue. Although, I am very talkative, so I've probably done an eight-minute monologue by accident. 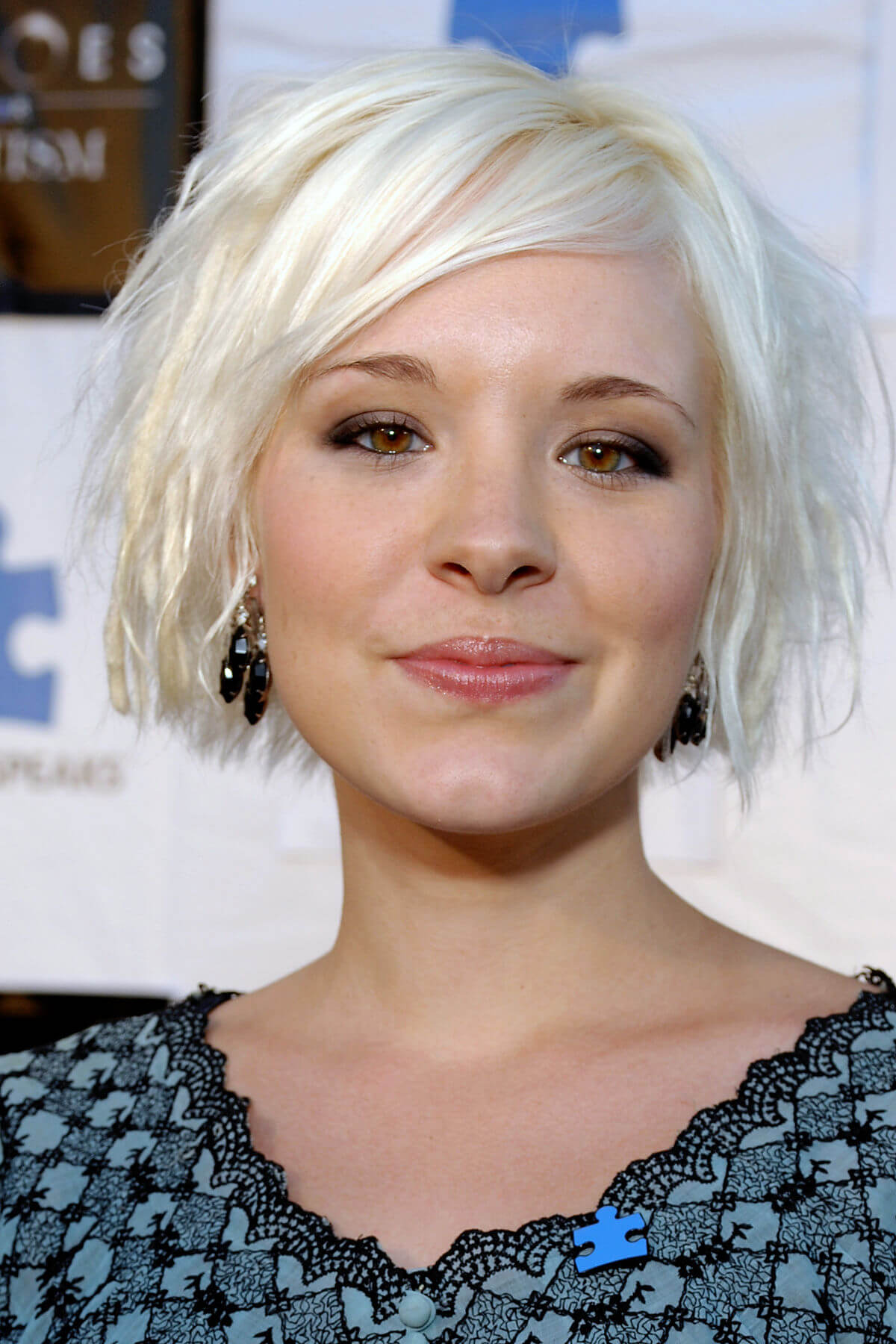 This film continues something we’ve noticed about your work, which is that you get to work with the best people.

I've been very lucky and in the last few years, I've been able to be a little bit more picky, which is nice -  to get to choose who I'm working with. I was a fan of Jeremy and Christian before I did After Midnight, and I had no idea I would ever get to work with them. I was hoping I would, but I didn't know if that opportunity would ever come so, of course, when it came, I definitely jumped on it. They had seen a movie I was in that never came out [Night Sky]. Jeremy saw it and then we met at Fantastic Fest very briefly. Then, Dave Lawson - the producer - reached out and was like, “Would you read the script for Jeremy Garner's new movie?” and I was like, “Fuck, yeah!”

Working with somebody like Jeremy Gardner - who is also an actor, writer, and director - do you find that actors who are also writers and directors and vice versa have an ease of communication when it comes to like filmmaking, since you speak the same language?

In some aspects. I think in other ways - because I also do all three things - I think we're more respectful of the roles and the time that those jobs take. If I'm on a movie just as an actor, I feel like I'm very respectful of the director and the director's vision, and what he or she is trying to do because I want to make sure that vision is right.

Because I have been there, and I know how frustrating it is and how difficult of a job it is to direct a movie. I think with someone like Jeremy, he's going to let me bring a lot more myself into the character, because he respects the role of an actor and knows, once he hires someone, that they're gonna come in and take the role that he's written and make it their own. That's what I hope when I hire someone: I love hiring people who do multiple things.

On the movie I just directed, 12 Hour Shift, almost every actor was also a writer or director, because it was so much easier. They know what's happening on the set. They understand all of the inner workings, and they're just so polite. You end up with people cleaning up crafty who are the main actors in the movie. 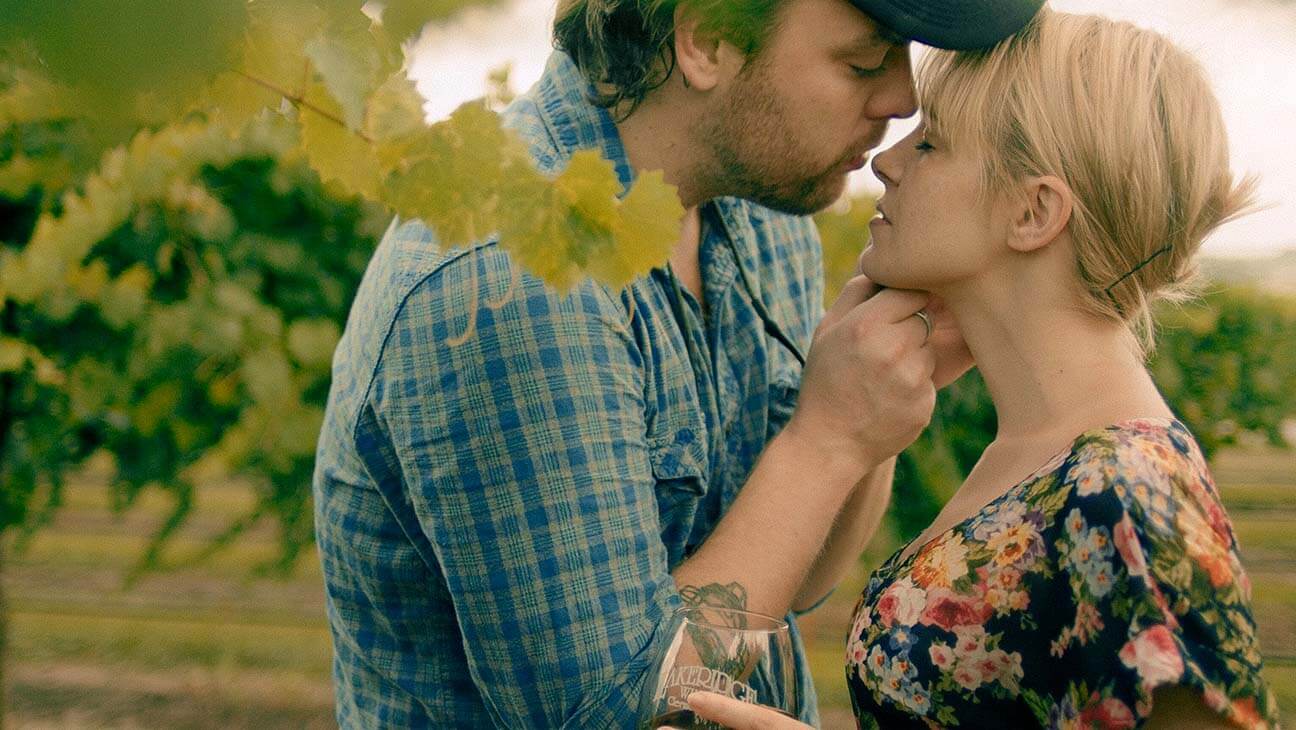 You work with a lot of other very strong women; you're in the feature version of Jill Sixx's The Stylist, you've done several things with Barbara Crampton, your podcast with Mallory O'Meara. It seems like the women in the genre community - everyone from writers and directors, to even the people who are covering it in the journalism sphere - have each other's backs. Is that the case?

First of all, I would hope people would say the same as me, but I do feel like a lot of people have had my back. I think, when you are somewhat of a minority in any sort of group, you're going to find the other people like you. What you're talking about, obviously, is women. I think, in general, the industry pits us against each other, which is terribly unfortunate and there's obviously room for all of us. I think what's interesting about horror is that, in horror, there is room for all of us.

I don't feel like one woman getting to direct a genre movie means that I won't be able to direct a genre movie. I feel like there is enough space for all of us, and we've kind of all come together and try to recognise that. For me, I want to try to support other female directors and female writers in any way I can, and I try to be really open about reading things for people and giving notes or acting in things when I'm available, because I would want them to do the same for me.

I know how hard it is to get started as a writer and director. I still feel like I'm really getting started in in that sphere, and a lot of female directors have been really, really kind to me over the course of the past few years. Just giving me advice and allowing me to buy them a coffee. I even talked to a huge female showrunner about directing TV on her drive. On the way to work, she took the time to talk to me. This is crazy, because I think we all know how hard it is to break into that side of things, and we want to make sure that other people have the same opportunities that we have had.

A lot of men have supported me, as well, in the genre community. I think the genre community can be quite supportive, as many problems as I know we've been having. That breaks my heart, because I want everyone to feel very welcomed in this sort of group. I think we all sort of identify as outsiders and weirdos, and you shouldn't have to feel like an outsider in your own community.

Personally, I have always found it rather curious that people are just like, “Well, I'm a guy - how would I understand a woman in a movie? How could I understand a script written by a woman?” They seem to understand scripts written about aliens without any trouble, but think a female protagonist is just bonkers. I am a 40 year old white guy, and I've seen enough movies with me in it.

After Midnight was written by Jeremy Gardner. I think I'm bringing it full circle right now: I think Abby is a really well-written female character. All the people women who have interviewed me for After Midnight relate to her in some way and see themselves in her. I've had women reach out to me to be like, “Abby's me.” I understand her frustration. I understand where she's at in life, and I think Jeremy did an amazing job of writing a really complicated female character. There is definitely still room for men to be writing complicated women and interesting male roles. I just think now, we're expecting a lot more of them.

After Midnight is released on Blu-ray from Arrow Video on June 8th. The limited edition version also includes Jeremy Gardner’s film The Battery.