The long-awaited release of the final part of the saga about the team of superheroes, Avengers: Endgame was marked by a real victory based not only on the results of the home box office but also on its international rental. According to the official data, a fantastic blockbuster from directors Anthony and Joe Russo collected $ 1.2 billion worldwide on the first weekend. The previous record was set by its predecessor, which earned $ 640 million in the world box office. 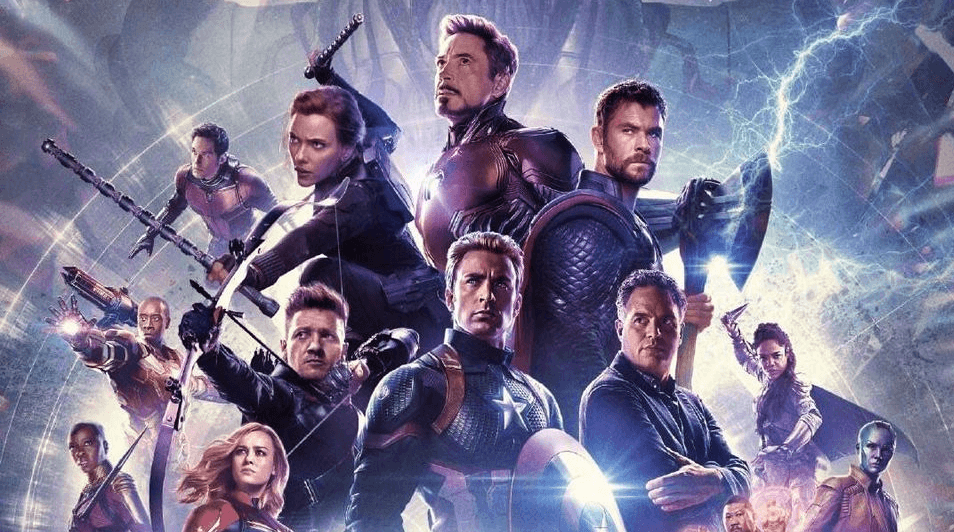 As for the American box office, on its first weekend, the movie raised $ 350 million, which significantly exceeds the revenue of the previous part in 2018 ($ 257 million). What is more, this is not the only one record, on the premiere day, the blockbuster earned $ 157 million. Just for you to understand the main scale of the happening, the seventh episode of the famous Star Wars: The Force Awakens saga, directed by J.J. Abrams, collected $ 119 million in 2015. It is only possible to get such amounts by gambling in online casinos in Canada for real money; there hardly be an alternative.

It is noteworthy that China is in second place after the USA, where the final part of the Avengers managed to gain $107.2 million on the day of this release. The final part of the superhero saga, Avengers: Endgame, has set a new record; the movie has brought around two billion dollars in 11 days after its launch. The information about the success appeared on the website of the Walt Disney Studios distributor.

According to data published on the site, the exact amount of profits gained in 11 days after the world premiere, held on April 22, is $2.2 billion. The previous record was set by James Cameron, who shot the picture Avatar, the revolutionary movie released in 2009. At that time, the film earned two billion dollars in 47 days. 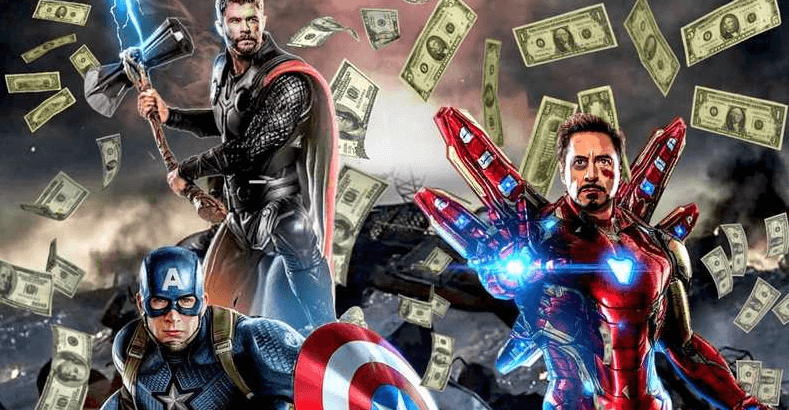 In the world history of cinema, it is only five films that have ever reached such a financial success. In addition to the above-mentioned Avatar and the final part of The Avengers, this list includes the previous part of the epic Avengers: Infinity War as well as Star Wars: The Force Awakens and Titanic.

In total, for the first weekend, the movie raised $ 350 million in the United States and Canada, and it brought $1.2 billion on worldwide markets. On April 27, it was reported that a cinema visitor in Hong Kong was beaten because of the Avengers spoilers. The man left the hall after the session and began to loudly tell what happened in the film. The spectators standing nearby, who were just about to watch the final part, decided to “punish” him.

ERNIE ALTBACKER knows his way around the DC mythos. From spotlighting ...

You would be hard-pressed to find an actor as passionate about a role as ...