Known for stranding Mark Watney on Mars in THE MARTIAN, author Andy Weir is back with another isolated, pressurised space tale, PROJECT HAIL MARY! It'll see astronaut Ryland Grace awaken with memory loss to a confusing, save-the-world situation. Andy's books have captured the attention of readers all over the world, with his genius sci-fi ideas even being wonderfully interpreted to the big screen by none other than Ridley Scott, and we have no doubt that PROJECT HAIL MARY will one day achieve a similar result!

How and when did the idea for Project Hail Mary come about?

After The Martian and before Artemis I worked on a novel called Zhek. I ultimately abandoned it because it just wasn’t working. However, some of the elements of Zhek were very solid, so I built a story around them. I can’t give too much away without spoiling Project Hail Mary, but several plot elements clicked together really well.

How long did it take to come together, and how did this process compare overall to any book that you've worked on before?

I came up with the idea slowly. Even ignoring the time spent working on and ultimately rejecting Zhek, it was still slow. There were a few things I had to work out for the story to make sense.

So, how would you describe Project Hail Mary to someone that - for some unforgivable reason - isn't familiar with your writing just yet?

It’s a story of a lone astronaut on a desperate mission to save Earth from annihilation. Problem is: he has complete amnesia and no idea what his own name is, let alone what he’s supposed to do to save humanity.

Given that it shares similar themes to The Martian, what do you like most about isolating a story to one character, whilst putting them under immense survivalist pressure?

The story becomes much simpler when there’s only one character to focus on. As long as the character is likeable and the readers like spending time with them, you’re fine. That having been said, this differs from The Martian in several ways – the main character here isn’t fighting for his life, he’s trying to save Earth. Also, a lot of the book is flashbacks so we see this character interacting with the other characters much more often than poor Mark. 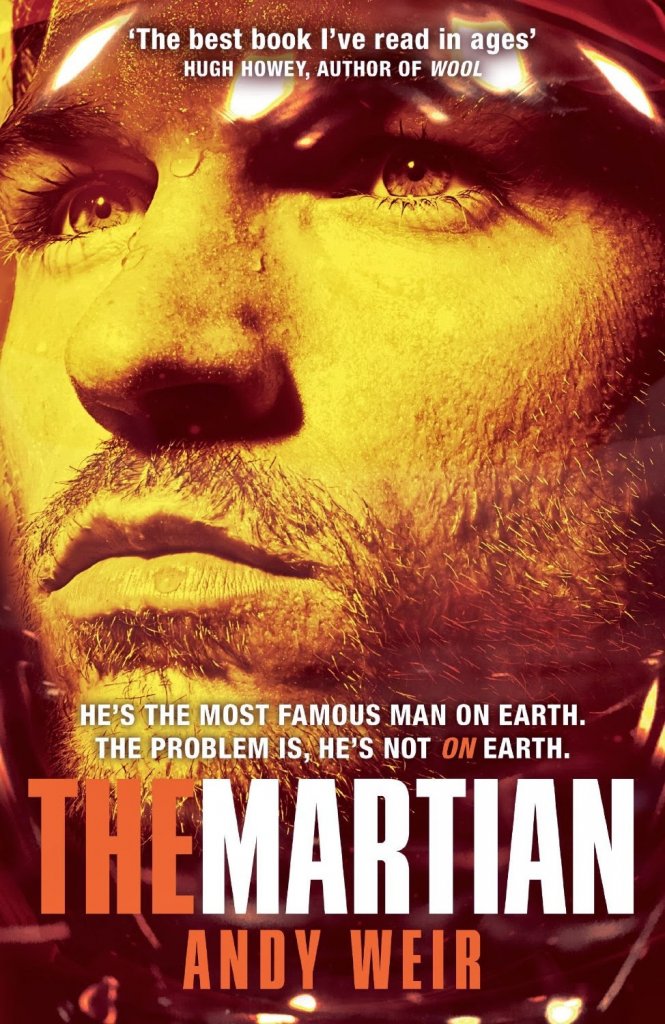 Leading on from this, and you probably get this question a lot, but we must ask, what originally attracted you to writing stories that are set in space? What is it you just love so much about working in that setting?

I guess I’ve just always been a nerd. Space is my thing. And since I’m in to it, I’ve researched it a ton. And that leads to ideas, and so on.

What was the hardest part about putting Project Hail Mary together for you, and why?

The main character of Ryland Grace himself. When I first started writing, I didn’t have a unique or interesting personality for him. But as I wrote, his personality developed and became clearer to me. Then I went back and rewrote the earlier scenes to match the personality that came forth. It worked out well but I spent a lot of time working on the book worried that the main character was boring.

We can’t let you go without asking a couple of questions about the brilliant Artemis. Looking back, how happy are you with it still, and also, what do you remember the most about putting it together?

I’m happy with it. What I remember most about it was the tremendous research and effort I put into make Artemis itself – the city on the Moon. I worked out how to make it, how it could be financially solvent, what things would be like there, etc. I had a lot of fun doing that. 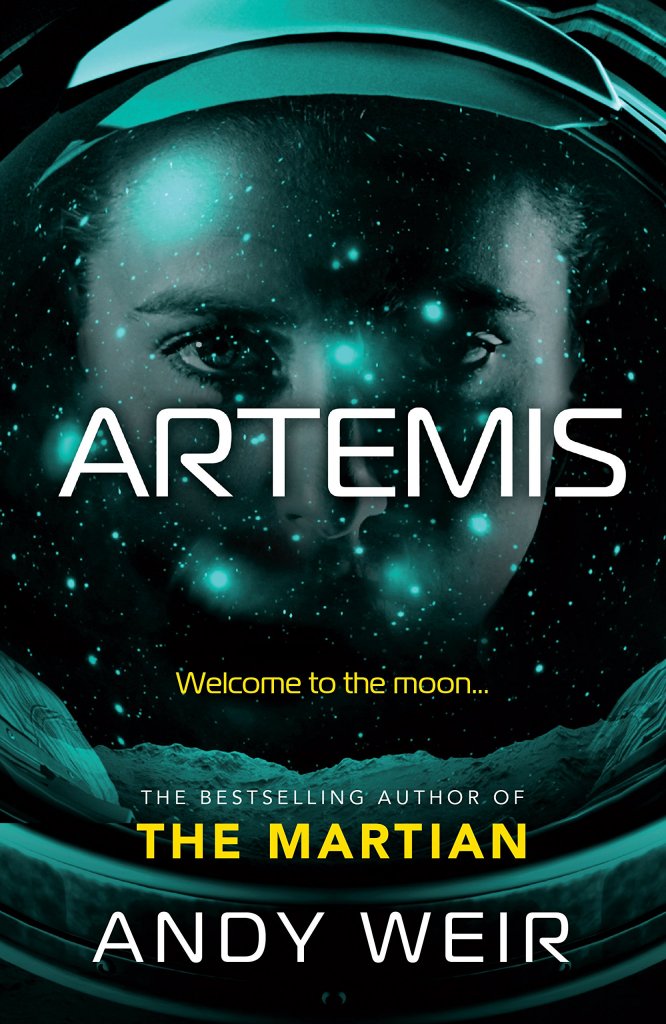 There’s an Artemis film in early production, with directors Phil Lord, Christopher Miller, and writer Geneva Robertson-Dworet already behind it. A great trio to say the least. How excited are you for that, and what would you really like to see come from the film?

I’m super excited! But I try not to get my hopes up too much. You never know with Hollywood. You can never predict if a film will get greenlighted. There are usually a bunch of factors left up to chance that have nothing to do with your story. Market activity, other films in the studio’s slate for that year, availability of the big-name performers, etc.

Also, was there anything you learnt from putting Artemis together that you maybe applied to the creative process for Project Hail Mary?

I think so. I tried very hard in Artemis to make characters with depth and complexity. Also I worked hard to make sure no one was ‘perfect’. Everyone had flaws, especially the main character Jazz. But I think I went too far. A lot of people didn’t like Jazz – they found her obnoxious and self-destructive. So for Project Hail Mary I dialled it back. Ryland is a very likeably person but I believe he also has depth. I’m still learning how to make good characters.

Because if they don’t, I don’t get money from royalties, and that would be a tragedy!

PROJECT HAIL MARY is released May 4th from Del Rey.