STARBURST was lucky enough to ‘virtually’ meet with Amy Manson - star of Joss Whedon’s Victorian/ steampunk/superhero mash up The Nevers. We discussed the female centred series, Princess Diana, and the horror legend that is Pumpkinhead…

STARBURST: How would you describe The Nevers?

Amy Manson: It’s an amalgamation of so many genres - it goes from dark humour to steampunk to fantasy and I think that is going to keep everyone on their toes. It is about a group of ordinary women affected by something extraordinary, set in Victorian London. They are known as ‘the Touched’, which has different factions, and it’s how the Touched interacts with different sections of Victorian London, with the special abilities they have been given.

What attracted you to the series?

Definitely Joss [Whedon] and the script. When I went for the audition I had all these ideas and interpretations of what the scene was and Joss said, ‘no it’s none of those, I just made it up to see what you would do’. We didn’t get the full script until we all signed on but Joss laid out all the ideas that were in his head for each character.

So there was an element of secrecy?

Would you describe it as a feminist series, does it have feminist elements?

Yes, I think so. I think Joss is great at writing for women. Not only women are ‘Touched’, but you find out why certain people are ‘Touched’. For me, talking from my person experience - Maladie is on a mission to dismantle the patriarchy. She is just one faction of ‘The Touched’ whereas the rest are just trying to survive and figuring things out as they go. 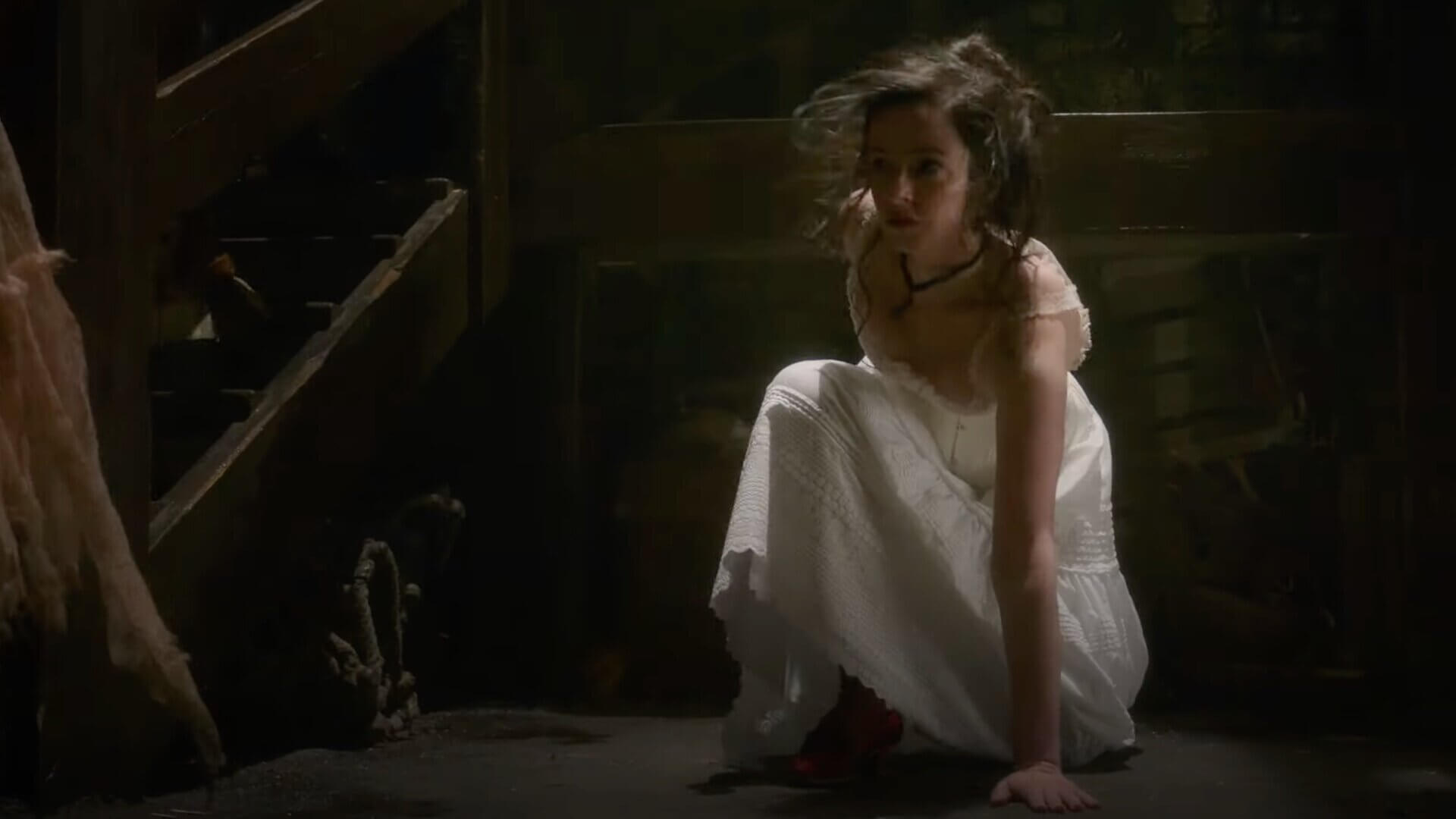 Your character Maladie is described as being unstable and in charge of a band of renegades, what else can you tell us about her?

Amy: You understand her story within the first couple of episodes and how she become the head of this faction of the Touched and why they are all fighting for her. As her name suggests, she is a slight lunatic; wayward and anything goes. You figure out there are a few threads that come into play and change her trajectory, to explain why she is doing what she’s doing. Fighting for a good cause, or is she!? [Laughs]

Intriguing! Was it a physical role for you?

Absolutely! We went for a month’s prep prior to shooting with the stunt team, training every day. The challenge was putting the dialogue on top of that. Especially with Maladie’s dialogue, at first you might think ‘what the hell is she on about?’, but it will become apparent, so dealing with that and then the stunts on top was a challenge.

Was it difficult doing the stunts in full Victorian costume? The Nevers stands apart in this aspect. Victorian fighting women is not something we have seen too much of, if at all?

Definitely. There were great stunt girls, but the stunt team relied on us a lot, which was lovely. I would pair off with Laura [Donnelly, who plays Touched member Amalia True] and we would go through routines. I don’t know how we would have done this in pandemic time. We managed to film the first four episodes prior to the pandemic. Maladie is always going to rub shoulders with anyone who gets in her path.

You are a big advocate of good mental health and have raised funds for the charity Heads Together. Do you think Meghan Markle has helped or hindered the cause by speaking out, especially considering The Duke and Duchess of Cambridge are patrons of Heads Together?

Amy: I started working for the charity because my cousin, who is in the air force, his Mother committed suicide 13 years ago and none of us would have known. He was a big advocate of Heads Together. Any discussion on mental health can only be positive. None of us know what she is going through, the weight on her shoulders must be huge. I have just finished filming my section of Spencer, about Princess Diana, and the parallels between my character; Ann Boleyn. Stephen Knight, who wrote the script and writes phenomenally for Peaky Blinders, really delves into her psyche and the emotions of what she was going through at that time, what she was told to wear by the monarchy, it talks about Bulimia but also her psyche, so having just finished that film, you don’t know what is going on behind closed doors. Who do you go to in these times? Diana had nobody to offload to.

We were going to ask you about Spencer, so you play the historical Anne Boleyn?

Yeah, it is based around Diana’s last Christmas at Sandringham before the divorce and there is a book called The Rise and fall of Anne Boleyn, which is sitting in Diana’s room, and she is reading this book that has parallels between her and Anne’s experiences. Anne then comes back as a vision or apparition and is kind of goading Diana [played by Kristen Stewart] - challenging her, making her think in different ways. It’s shot beautifully by Seamus McGarvey, who was the DOP on two episodes of The Nevers. Two beautiful things I have been involved in!

Is Spencer coming out this year?

November, I don’t think anybody knows that, so there you go.

Exclusive! Here at STARBURST we love our horror films and we wanted to ask you about your first film role, which was Pumpkinhead 4: Blood Feud. What was the experience like?

Yeah, when I arrived there I met Lance Henriksen and he was quite standoffish at first. I was the newbie fresh out of drama school. I read lines to him off camera and it was a really emotional scene, then I started crying, he started crying and gave me a massive hug afterwards, so it was like a rite of passage. A few of us went for dinner that night, I didn’t realise what a big deal he was and how great he was. That was the start of my Pumpkinhead journey. I threw myself in, you have to ask yourself ‘what is your truth?’ I loved it, and relished every moment on set.

Brilliant. Would you like to do any more horror in the future?

Definitely! I did a film called Estranged, maybe more of a psychological thriller and the director Adam Levine has sent me a script to read, it’s a bit like The Descent. So I will read it and let you know.

THE NEVERS premieres on HBO in the US on April 11th and May 17th on Sky Atlantic and NOW in the UK.