This week saw the UK premiere of new Predator film, Prey, which took place in London’s Leicester square. The film acts as a prequel to the original series and centres on a young Comanche warrior called Naru (Amber Midthunder) who leads her tribe into battle against the infamous alien beast after it arrives on their land.

STARBURST had the privilege of plotting in the Prey press pen at the snazzy central London premiere and partook in a coverage scrum to secure brief chats with producer Jhayne Myers, director Dan Trachtenberg (10 Cloverfield Lane) and lead star Amber Midthunder, about what can only be described as a true return to form for the franchise. 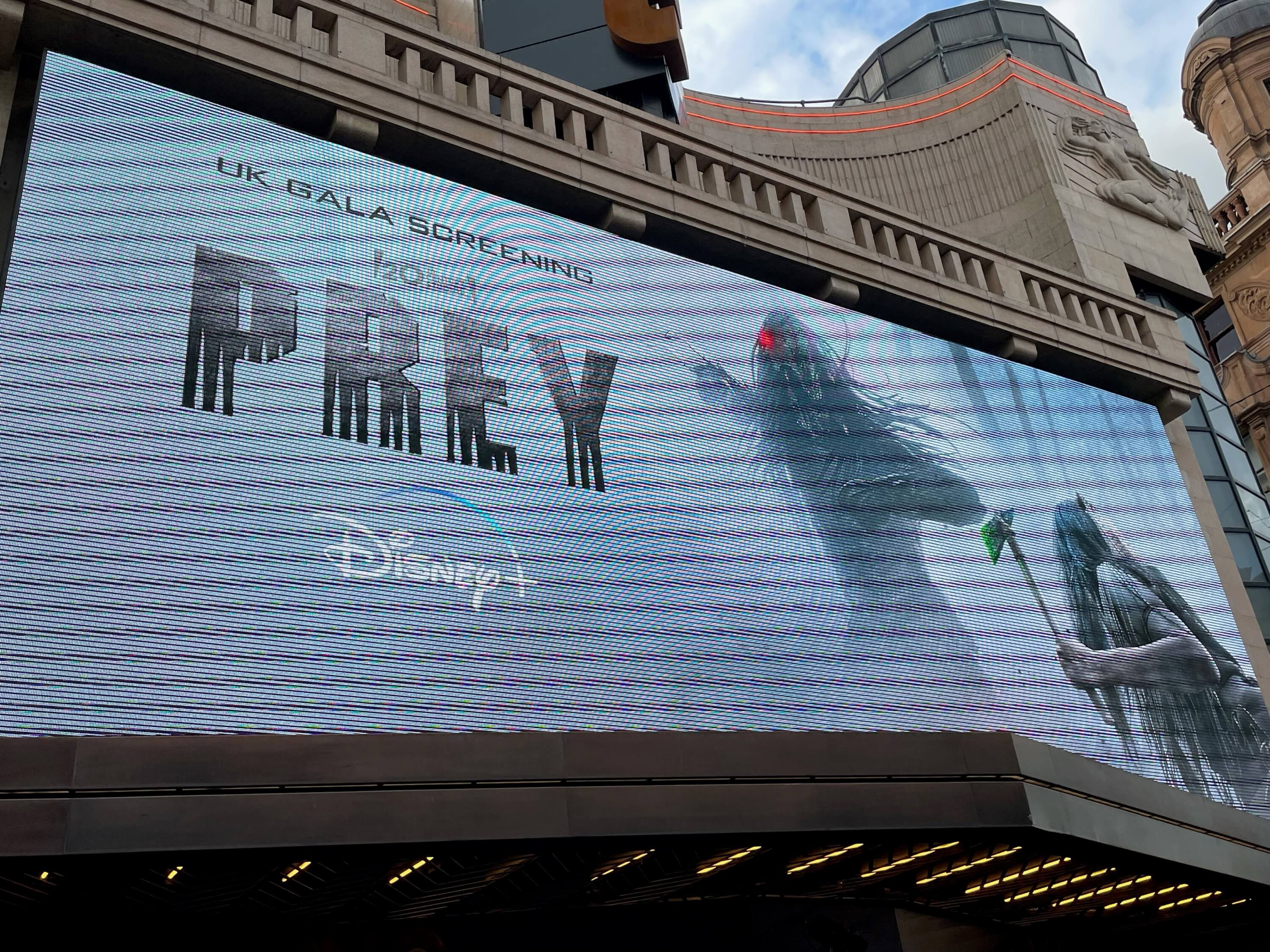 Jhayne Myers: I wanted to do this film because it was my culture and I wanted to make sure my culture was portrayed correctly. I am a member of the Comanche nation and this film was 100% Comanche. Dan Trachtenberg had such a great heart and he wanted that as well. I came from a background of documentaries and operas so have a really crazy resumé of various things, but I like to do films that have native content.

I already watched all the Predator films and grew up with the original so I am definitely one of the fanbase. Whenever a new Predator movie came out, I want to see it so I even helped in the design. Dan and I worked with ADI on the design to make this Predator leaner and feral. I’m a rock climber so I even put a little claw toe on the outside to help him as he’s jumping from tree to tree. He didn’t have that before. Just little nuances. 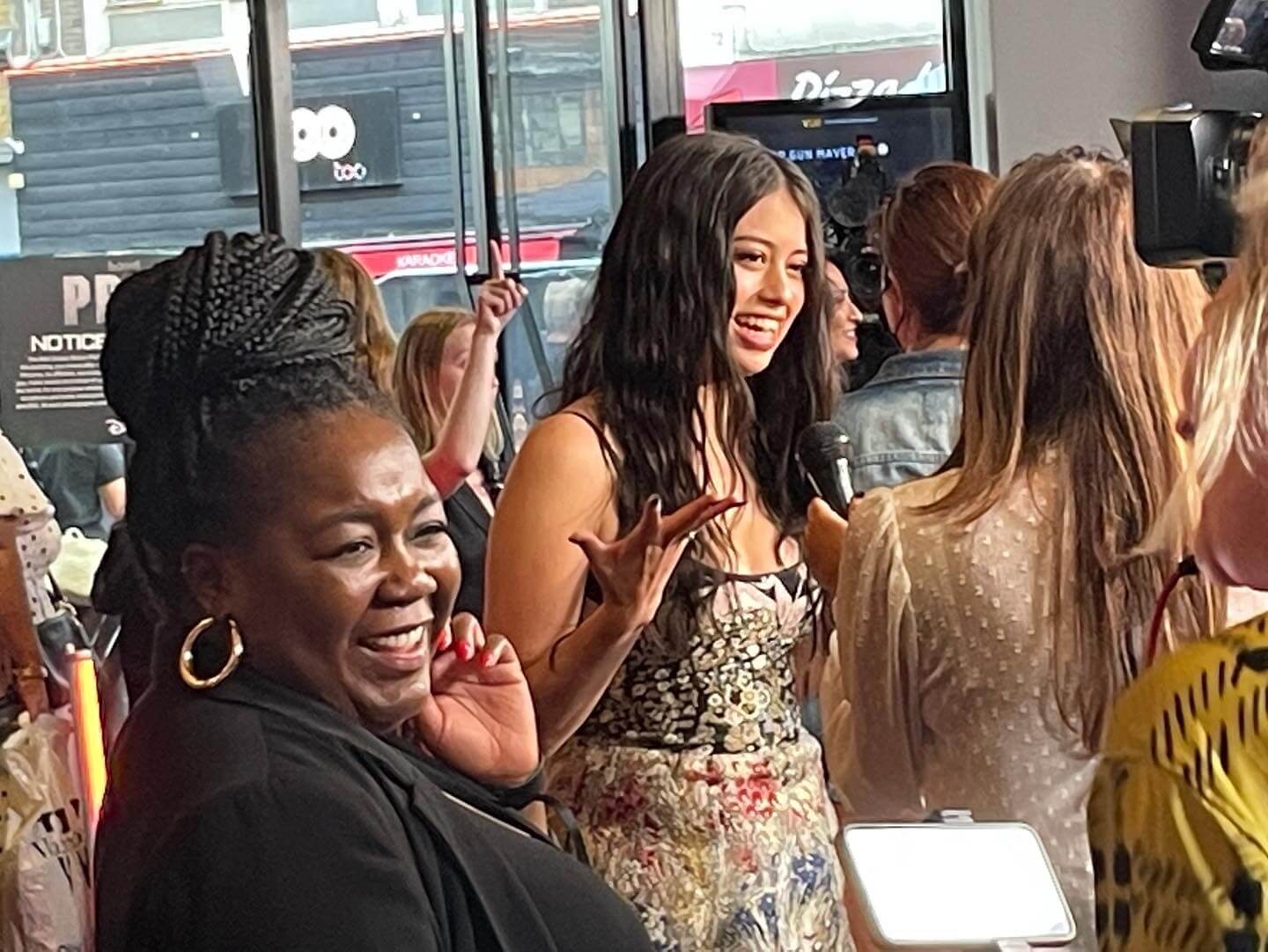 Dan Trachtenberg: I knew this was something that had never been done before so I was more excited than anything to do a Predator movie. Even without it being a Predator movie, I knew it was just a great premise that I wanted to see as a movie and then make it a Predator film on top of that. That was what made it so much more exciting for me. 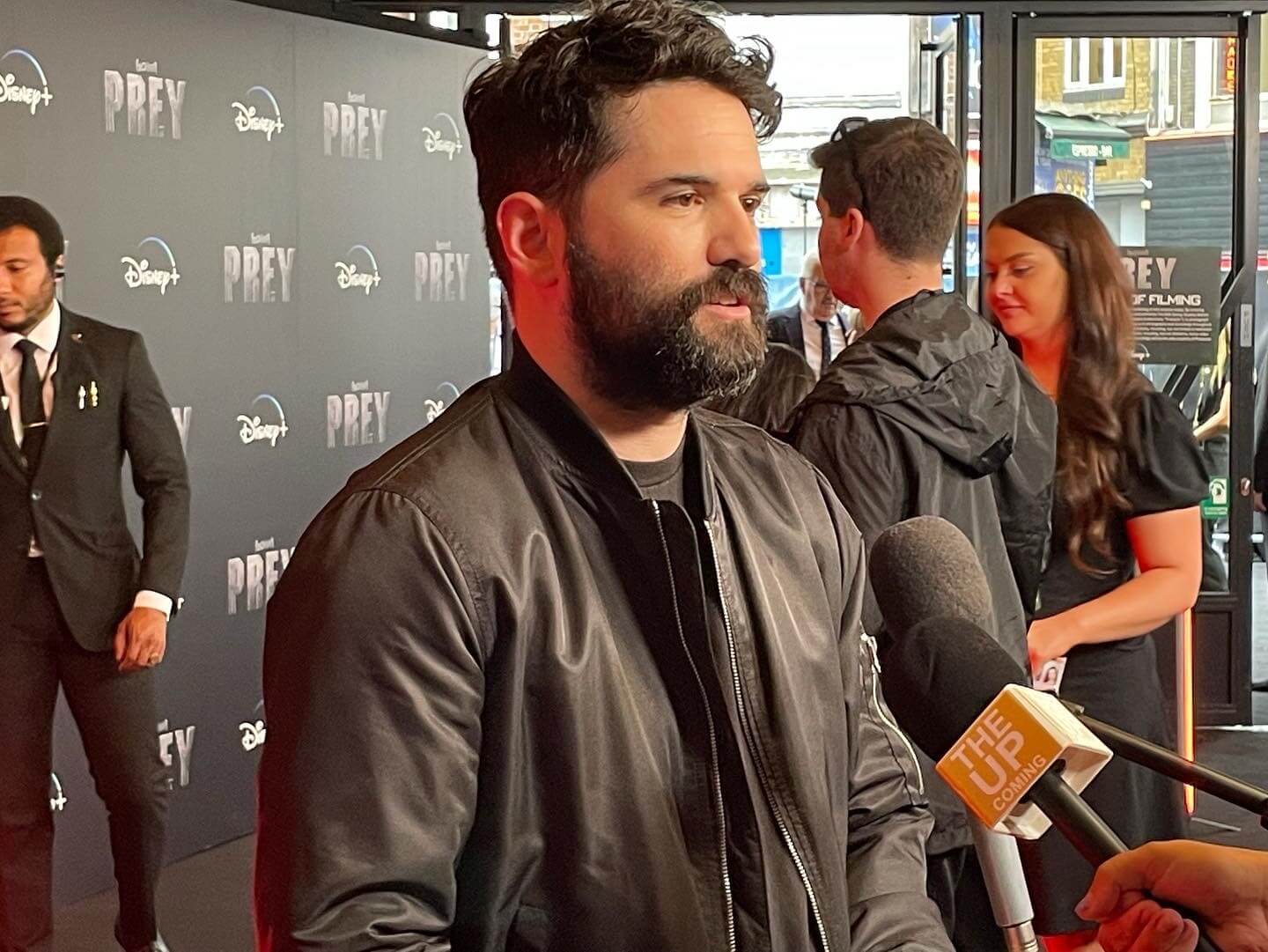 Amber Midthunder: I was aware of the original Predators in the pop culture sense. I think that proves how iconic it is. It is referenced in other movies and so many things, it just bleeds into your mind. So going back to the old movies and watching them for the first time after finding out what it was, was so much fun for me. To see all the references and realise what I know was so much more fun than I thought it would be. 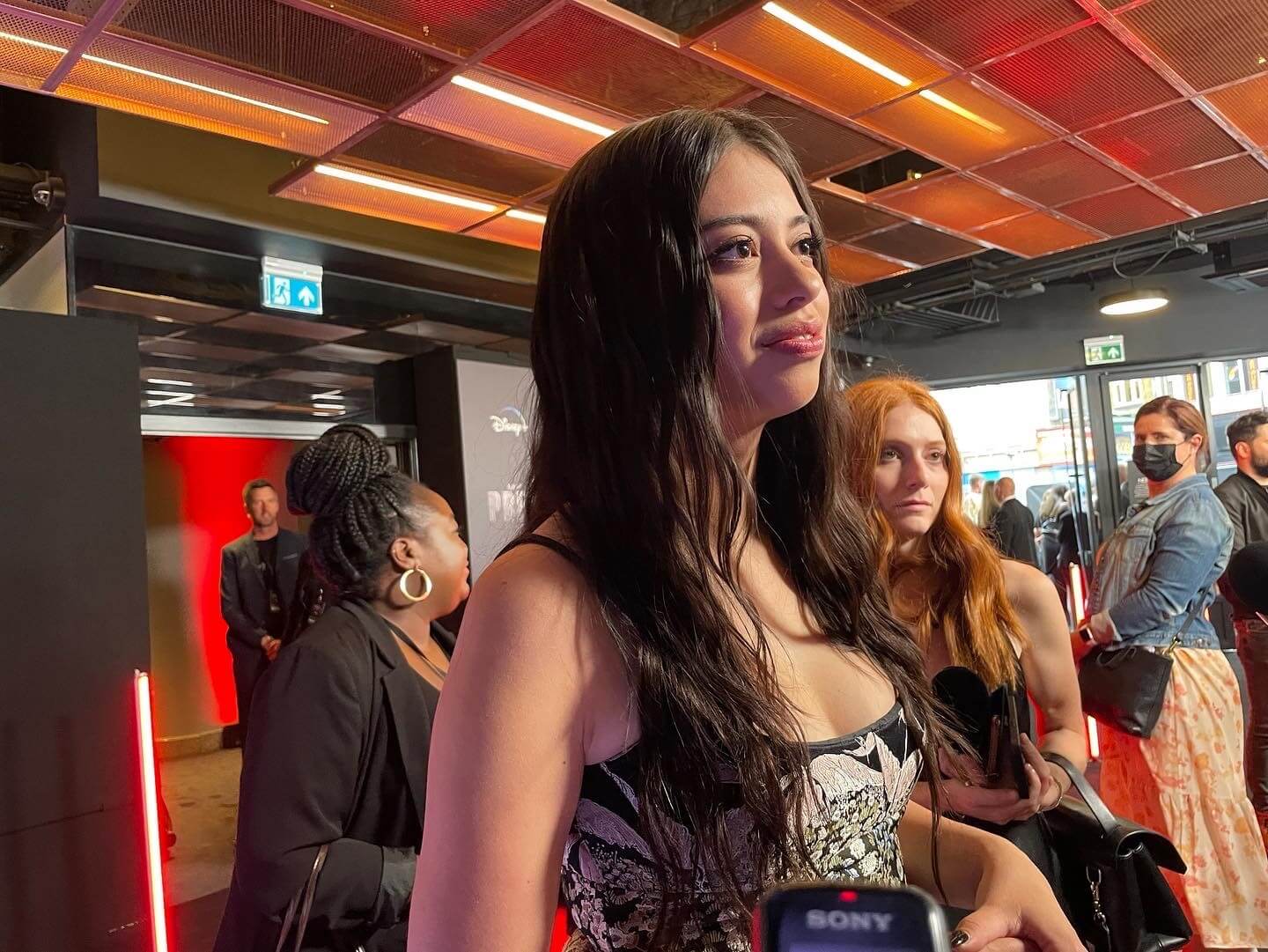 Prey arrives on Disney + on Friday, August 5th in the UK and on Hulu in the US on the same date. 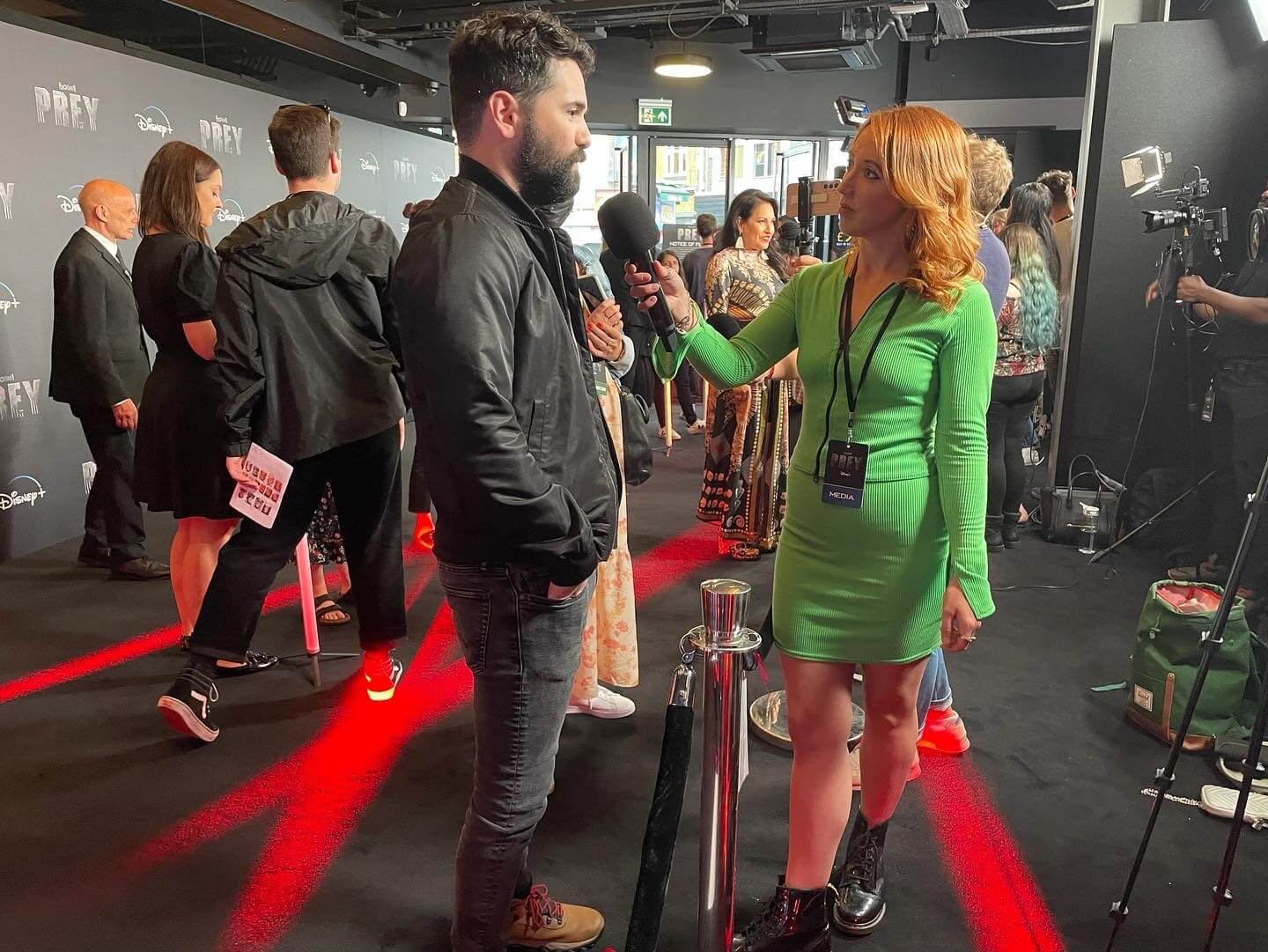 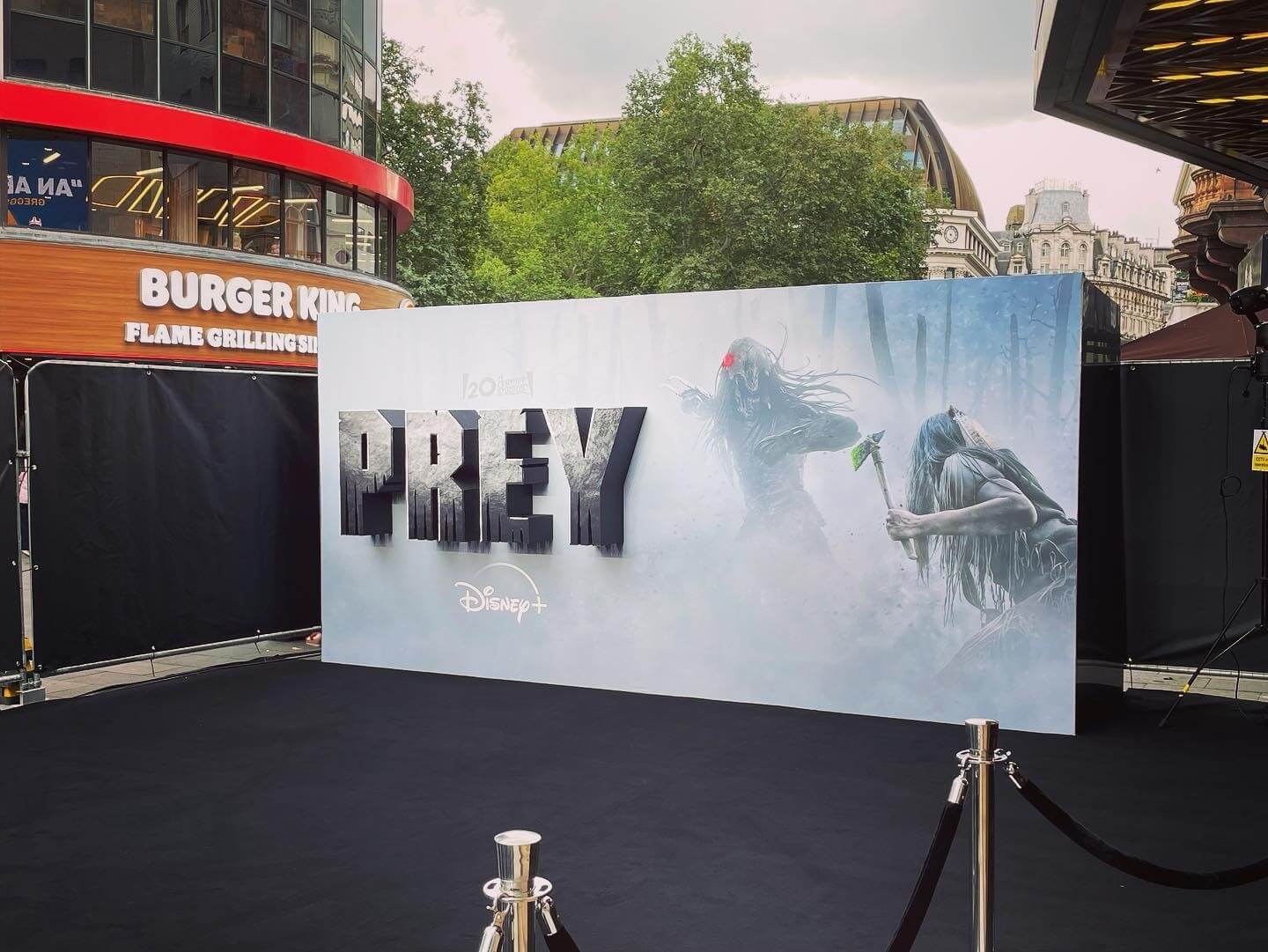