Here at STARBURST, our minds have recently been drawn to episodes of shows where the characters are usually in a single location with very little interaction with the outside world. We can’t imagine why. Anyway, read on for our guide to the best bottle episodes on TV… 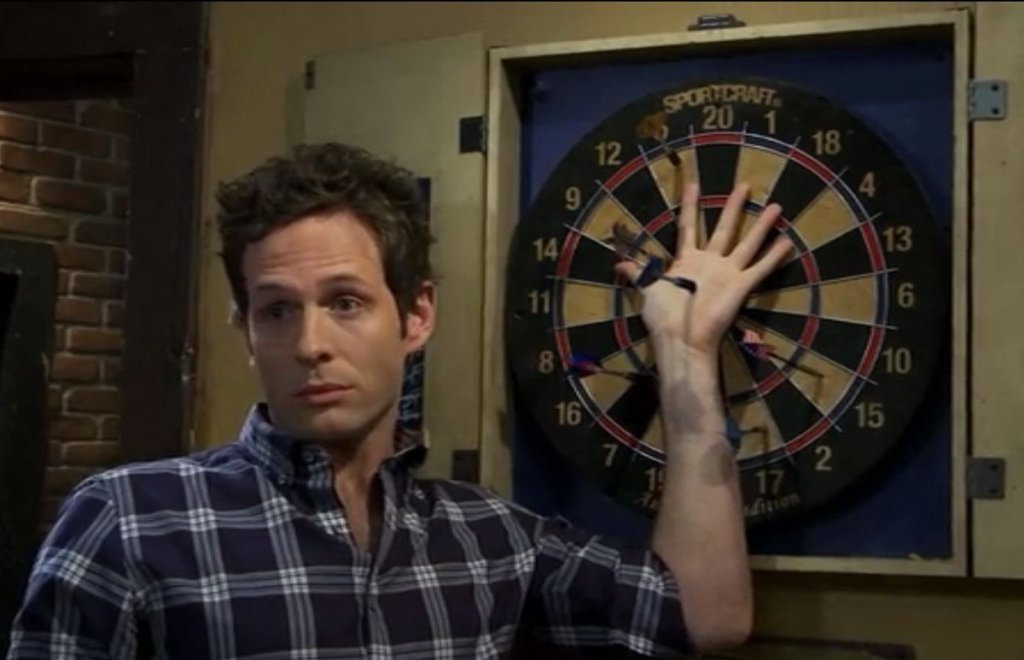 Nail the game board to the table, get the wine, beer, and hard liquor at the ready. Chardee MacDennis is about to begin.

On a boring day in the bar, the gang decide to play a brutal board game of their own creation, Chardee MacDennis, to pass the time. Because the game was made by the Paddy’s Pub gang, the rules (to get out of jail, you must eat the ingredients of a cake raw) are as disordered and chaotic as the questions (Q: What is the greatest band in the world? A: Chumbawumba), as Charlie, Dee, Dennis, Frank, and Mac try to break each other in mind, body and spirit. 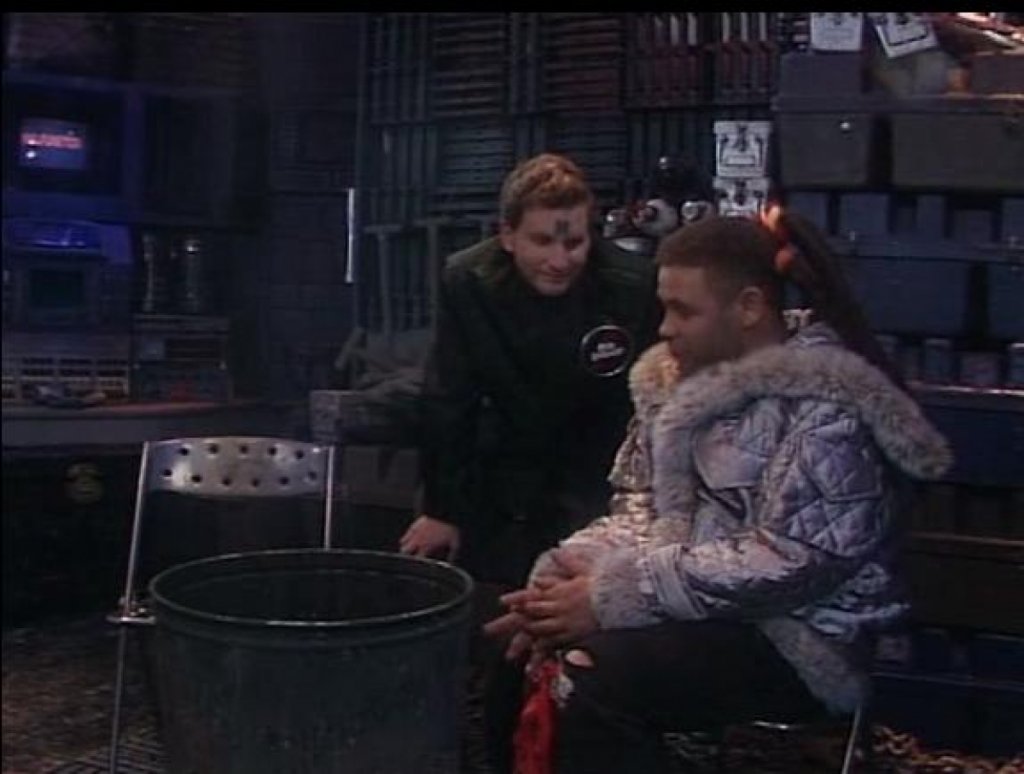 Rimmer and Lister crashland on an icy moon with only each other for company, dog food and Pot Noodle for sustenance, and the priceless contents of Rimmer’s camphor wood chest for heating.

Especially in the early years, the relationship between Lister and Rimmer was at the centre of the comedy in Red Dwarf but they usually had Cat, Holly and later Kryten to mix things up with. Marooned takes away everything else, leaving just the two former roommates to deal with each other while trying to keep Lister alive. Season 3 of Red Dwarf used its sci-fi aspect of sci-fi comedy well with “Backwards” and “Polymorph” but Marooned showed that they can also do more character-based comedy. 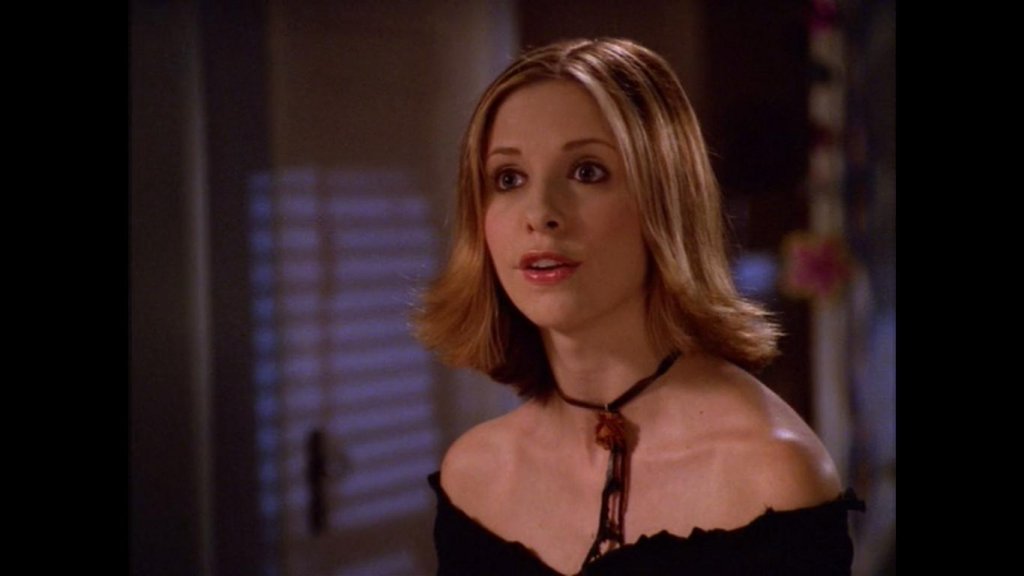 The morning after Buffy’s birthday party, the Scoobies find out they are trapped inside the Summers’ house by an unknown force. Things get worse when a demon starts hiding in the walls waiting to pick them off.

Plot threads like Buffy and Spike’s relationship, Willow’s recovery from magic addiction, Anya and Xander’s upcoming wedding, and Dawn’s shoplifting get pulled together for all that bottle-y interpersonal drama after Dawn accidentally wishes for people to stop leaving her, but the most bottle episode-y part of this Buffy bottle episode is the magic keeping them in the house. Instead of showy magic barriers, the characters all simply just stand in place and are unable to will themselves to open the front door and leave. Clever, cost-effective, and unique. 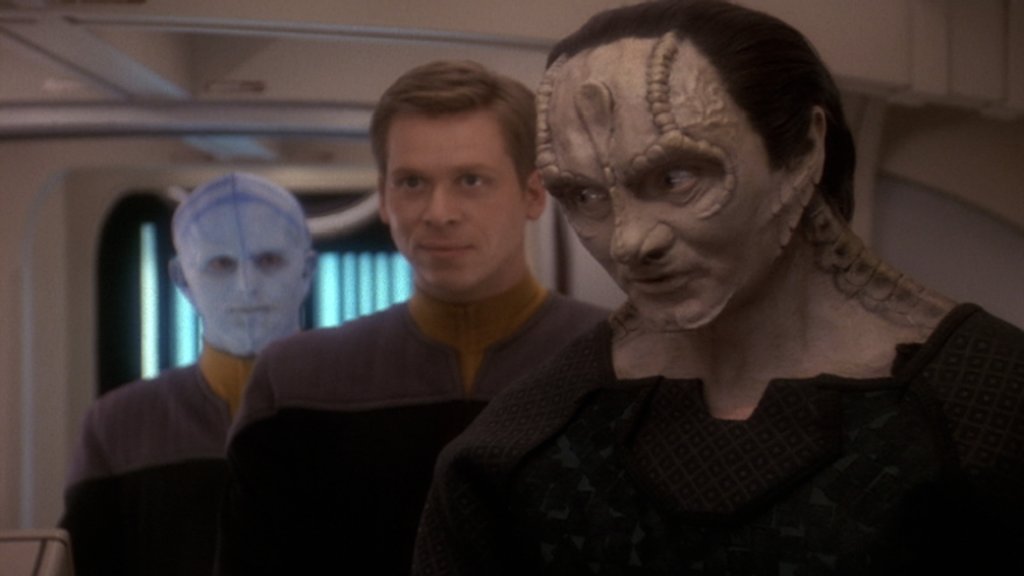 O’Brien leads an away mission to salvage vital parts on an abandoned space station when they find it’s not as abandoned as they first thought.

With them being such an ever-present part of Trek for its 50-odd years, we could have done an entire list featuring only Star Trek bottle episodes but we’ll just have one in this list. Because of the amount of extras needed for a typical promenade scene and the costs involved, Deep Space Nine wasn’t able to use the traditional Star Trek trick of setting the whole story just on the main ship or a shuttlepod when making a bottle episode. Enter: ‘Empok Nor’ DS9’s exact double except for the fact that nobody’s aboard and the lights are off. It’s a bottle episode but the bottle has a different label on it than it usually does.

Cooking in the secret lab grinds to a halt when a housefly threatens to contaminate a batch of meth.

Rian Johnson directing an episode in the middle of something that divides a fanbase’s opinion? Surely not. Horrendously over budget in Season 3, Vince Gilligan needed a bottle episode set almost entirely in Gus Fring’s underground lab to help balance the books a bit and give the audience a break from the season’s usual pace. What happened became the series in a microcosm with Walt’s obsessiveness affecting Jesse until it ends up consuming both their lives.

‘A Knight of the Seven Kingdoms’ (Season 8, Episode 2) 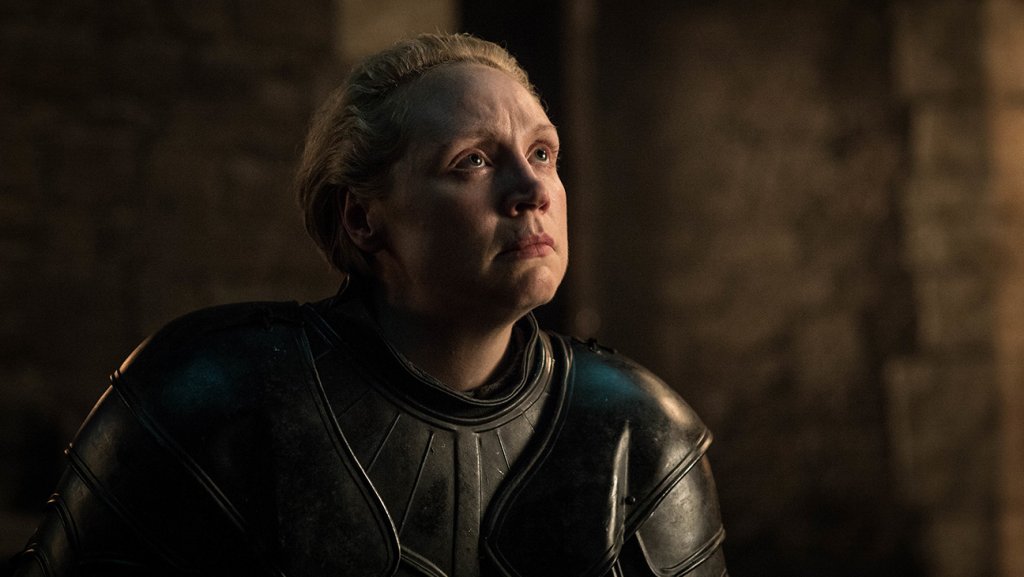 While waiting for the Night King and his white walker army to arrive, Winterfell prepares.

It may have cost the GDP of a small country to make and involved most of the humongous cast, but in Game of Thrones terms it’s a small character piece with restraint, as characters unite and reunite over a misplaced Starbucks coffee. 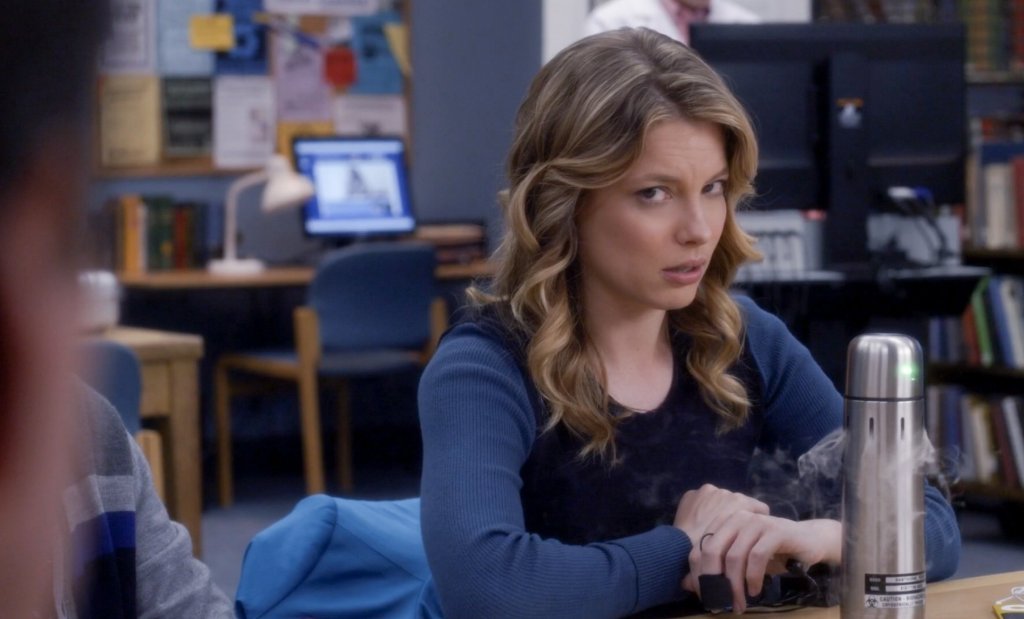 After Pierce’s funeral, the study group are tormented by him for one last time in the form of a lie detector test before they can get any bequeathments.

Season 5 of Community saw the departures of Chevy Chase and Donald Glover as well a return to form with the rehiring of Dan Harmon as the showrunner. Rolling with these upheavals, the episode tied up loose ends from Chase quitting as well as setting up Glover leaving in the next episode with aplomb. As the study group are forced to admit things about themselves they’ve kept from everyone as Pierce’s questions mess with them from beyond the grave. 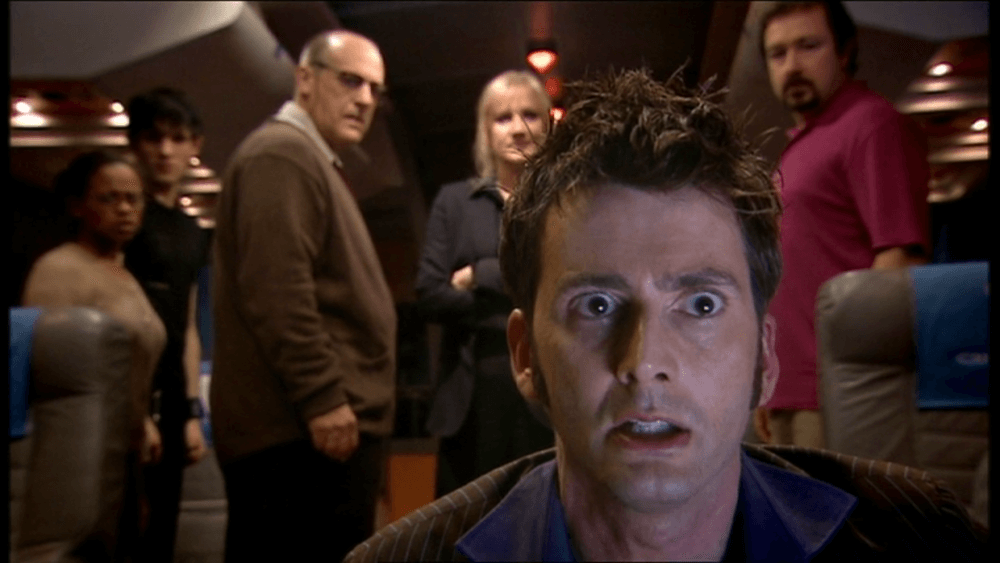 “Ah, I'll be fine. Taking a big space truck with a bunch of strangers across a diamond planet called Midnight... What could possibly go wrong?”

A downer ending to the list. The Doctor and a small group of tourists are trapped on a transport that suddenly breaks down on a planet bathed in deadly X-tonic radiation and the ship starts getting attacked by an entity that somehow lives there.

Filmed the same time as the Donna Noble-centric episode ‘Turn Left’, Donna only appears at the start and the end of the episode as the Doctor is pitted against a monster that has the very bottle episode-friendly powers of possessing humans and repeating what they say.

Got a favourite bottle episode of your own? Hit us up @STARBURST_mag and get recommending!